KBS 2TV’s new drama “Police University” has shared a glimpse of its stars behind the scenes of filming!

“Police University” tells the story of the chaotic investigation that ensues when a professor at an elite police university teams up with his students—one of whom is a genius hacker. B1A4’s Jinyoung and f(x)’s Krystal star as university students Kang Sun Ho and Oh Kang Hee, while Cha Tae Hyun stars as passionate detective-turned-professor Yoo Dong Man.

In newly released behind-the-scenes photos of the starring cast, the three leads show no signs of exhaustion as they tirelessly rehearse and prepare for filming. Jinyoung looks serious as he discusses the drama with the director, while Krystal exudes focus and poise as she gets ready for an action scene. 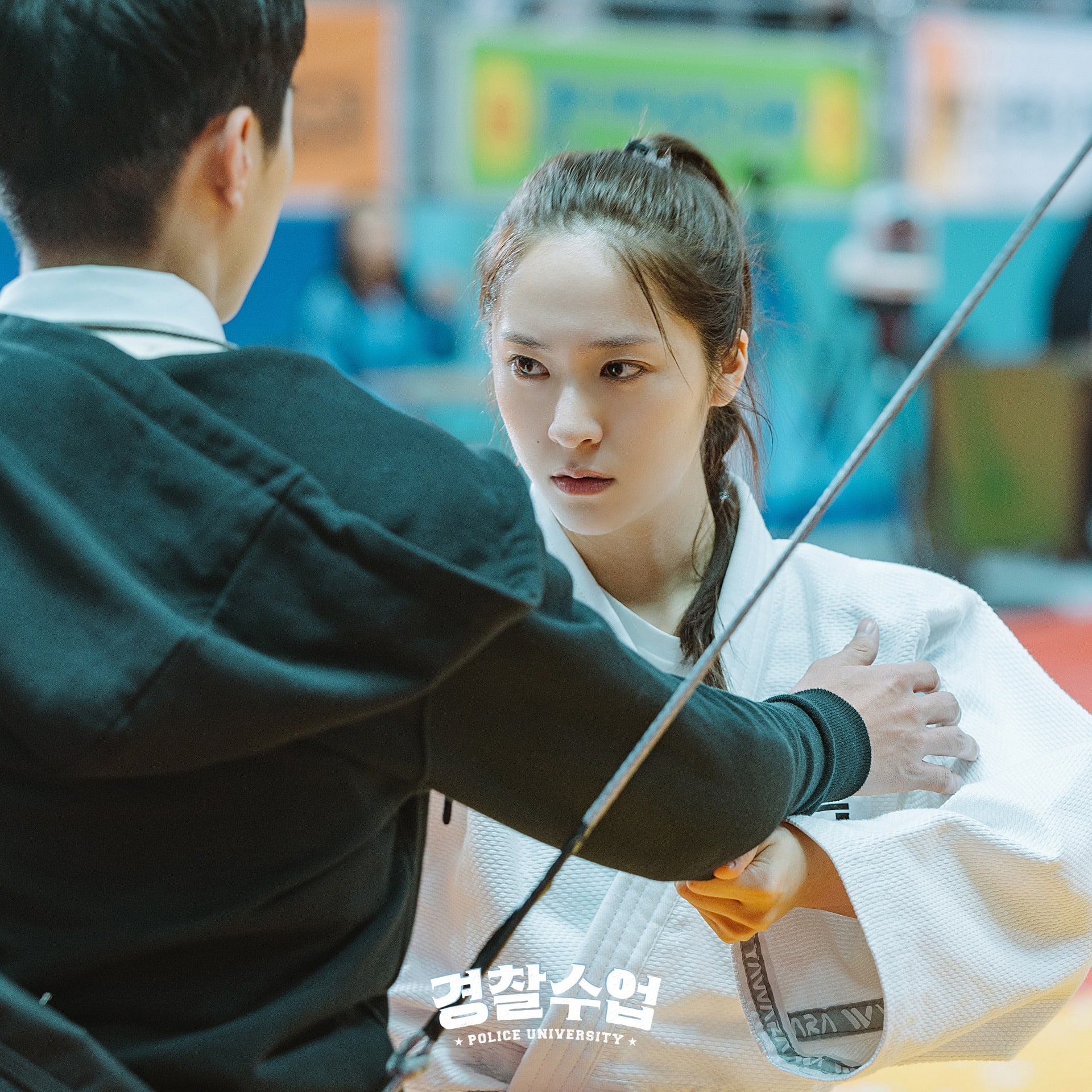 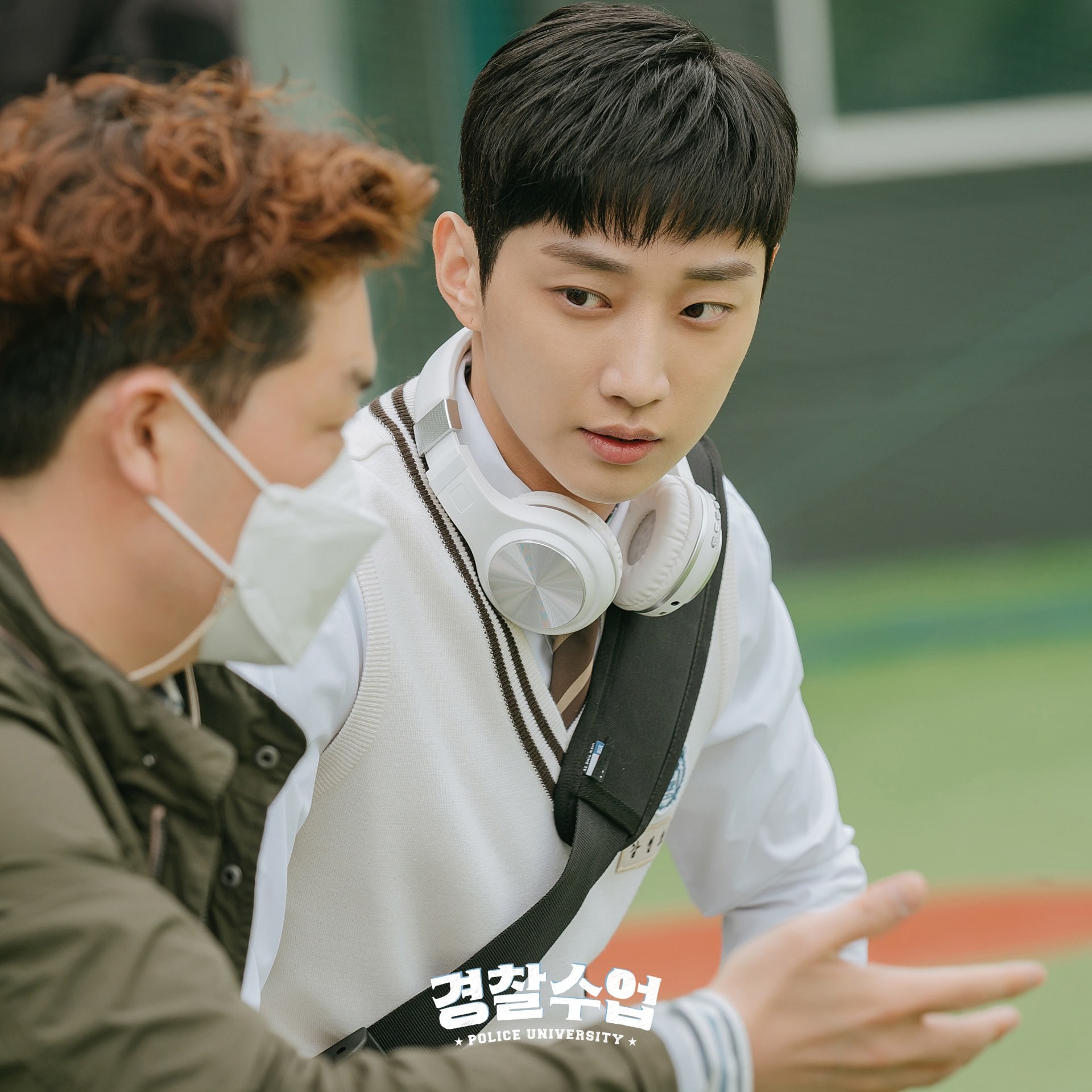 However, there are also hints of the comfortable atmosphere on set. During a relaxed moment between takes, Jinyoung poses playfully for the camera, and both Cha Tae Hyun and Krystal brighten up the set with their smiles and signature charm. 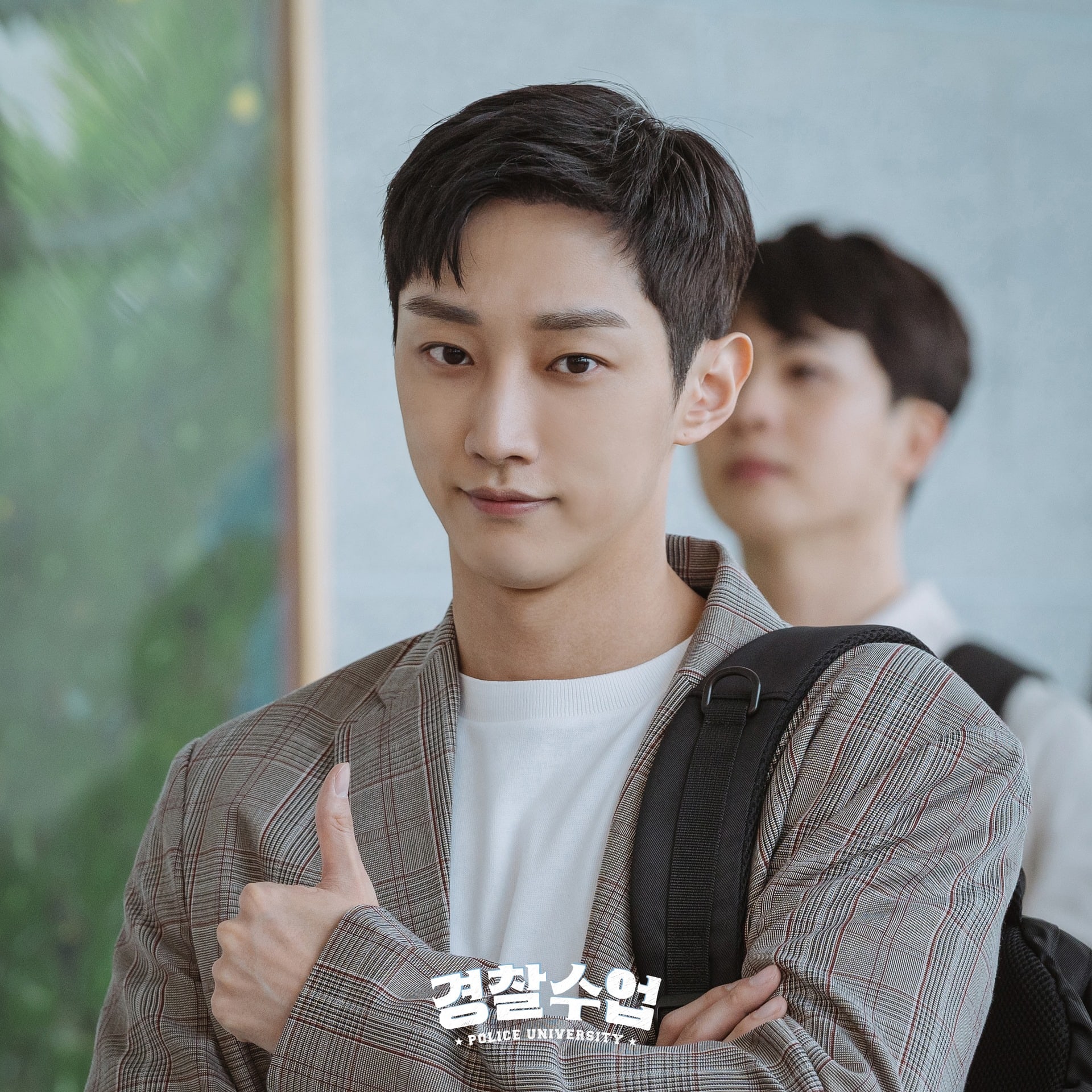 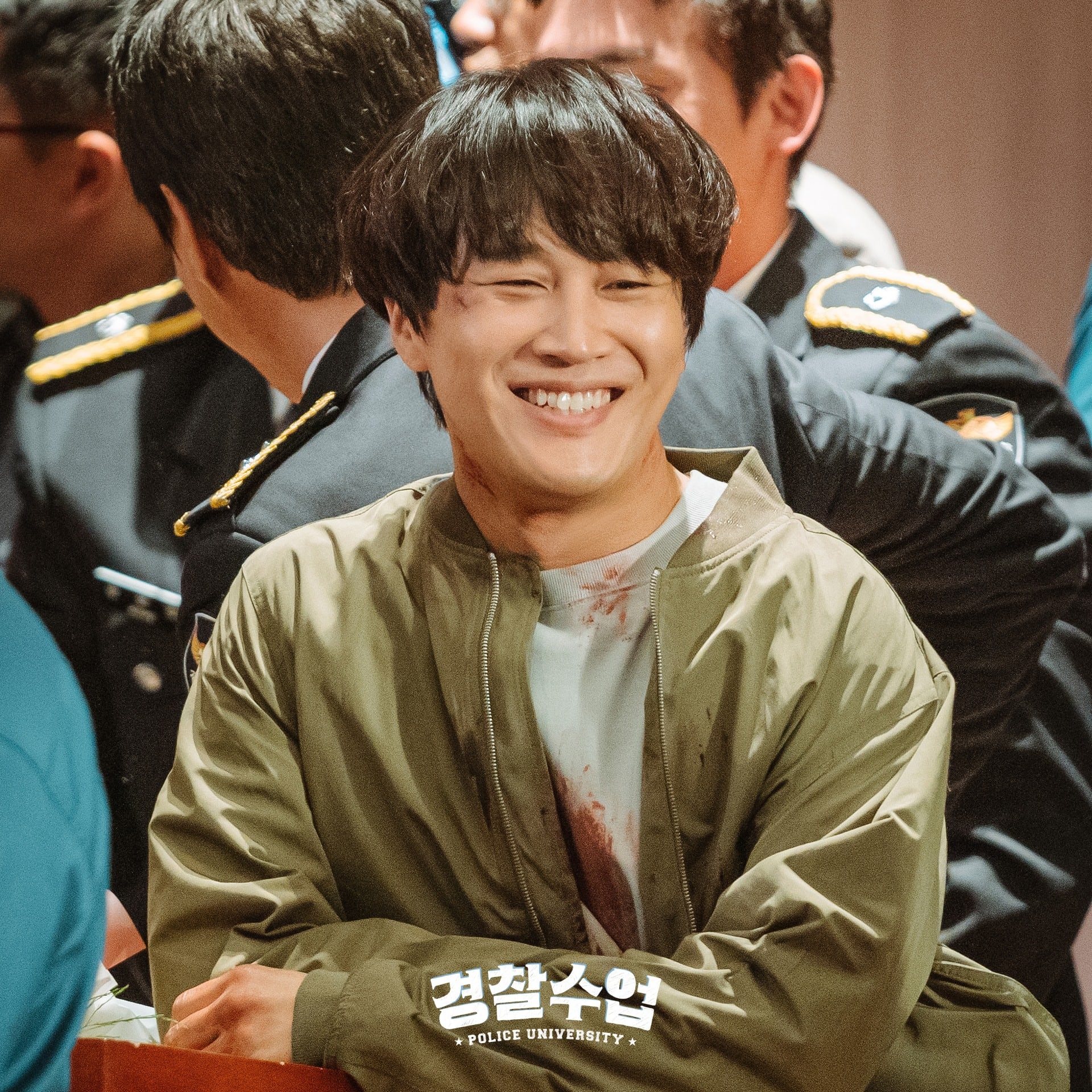 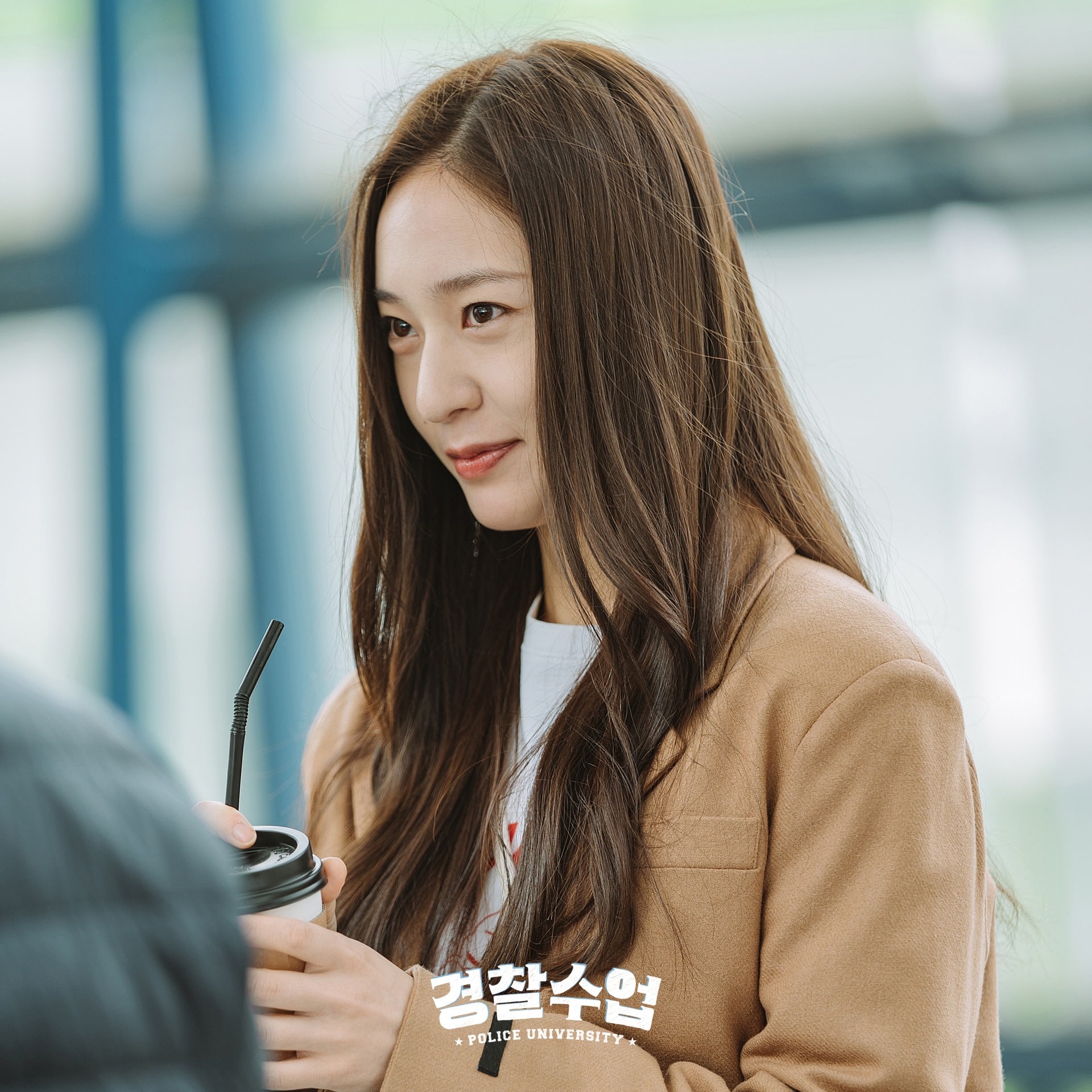 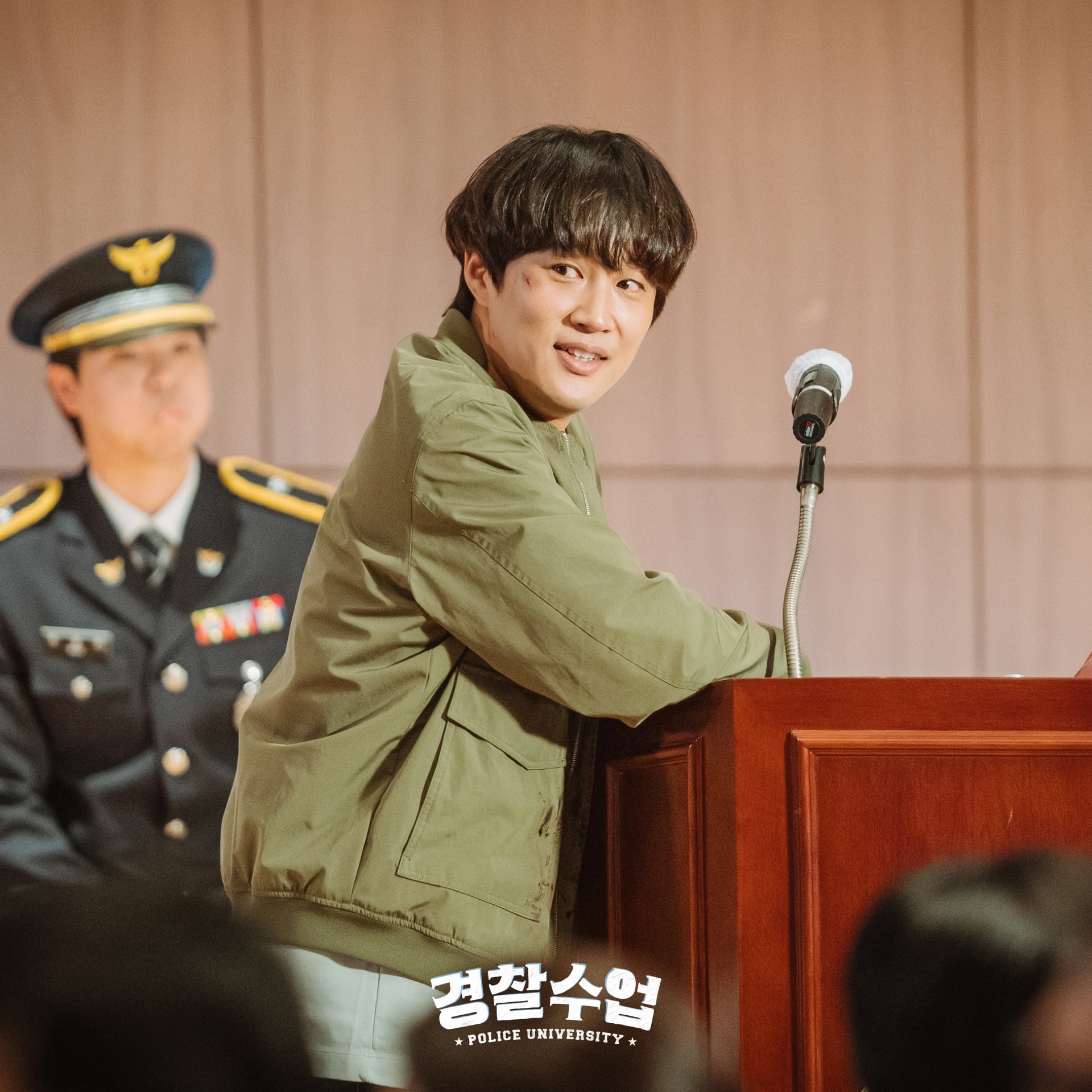 “Police University” airs on Mondays and Tuesdays at 9:30 p.m. KST.

Catch up on the first two episodes of the drama with subtitles below!