The upcoming KBS drama is about the romance between a man who lacks schooling and book smarts but is extremely good at making a living and a woman who is intellectually polished and comes from an elite background but doesn’t know how to take care of herself.

Director Lee Jung Sub commented, “I am thankful to be able to film with excellent actors. I will work to create an enjoyable environment where we can always film with smiles. I hope we can create a fun project together.”

Kim Min Jae takes on the role of Jin Mu Hak, whose family grew a tiny gamja-tang (spicy pork back bone stew) restaurant into the global food corporation DonDon F&B. Although he seems far from intelligent, he has an incredible sense when it comes to business. With his signature deep voice and detailed acting, Kim Min Jae gave a first glimpse of Jin Mu Hak’s both serious and comical charms. 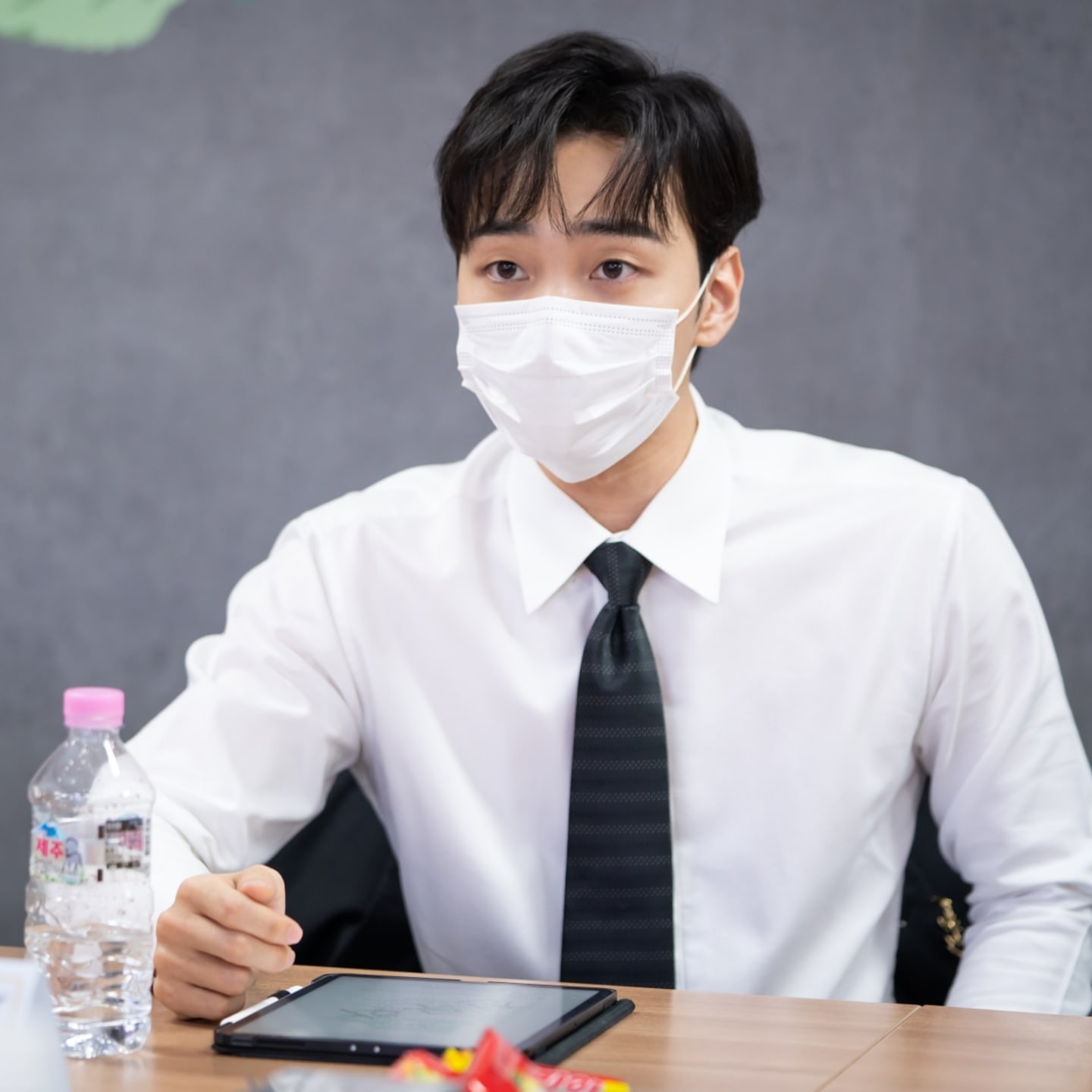 Park Gyu Young transforms into Kim Dal Li, the only daughter of an elite family and the director of an art museum. She is an elegant and classy character and is proficient in seven languages. The actress perfectly portrayed her new character with her bright energy and diverse acting. 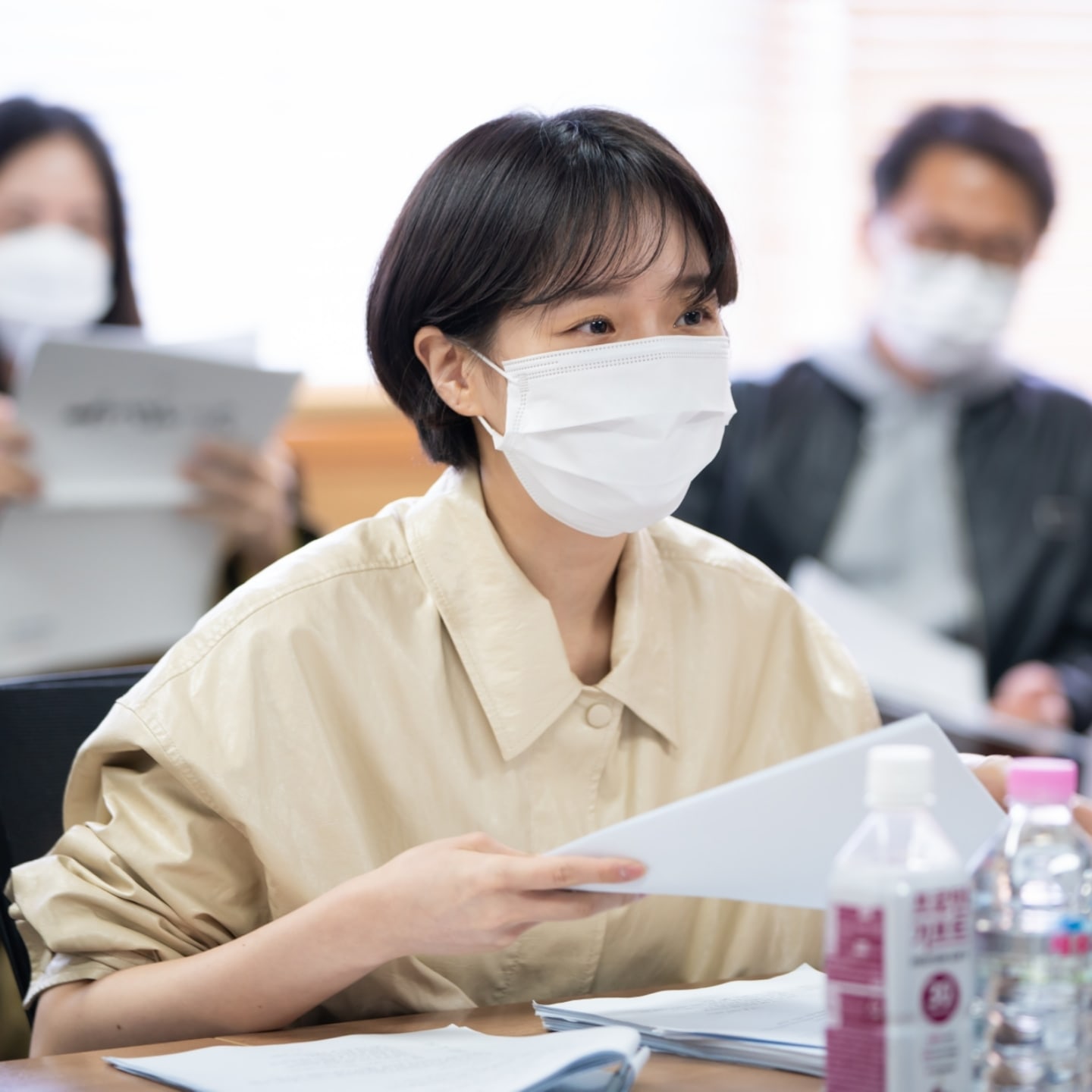 Kwon Yul plays Tae Jin, a company director who clashes with Mu Hak but is nothing but sweet to Dal Li. 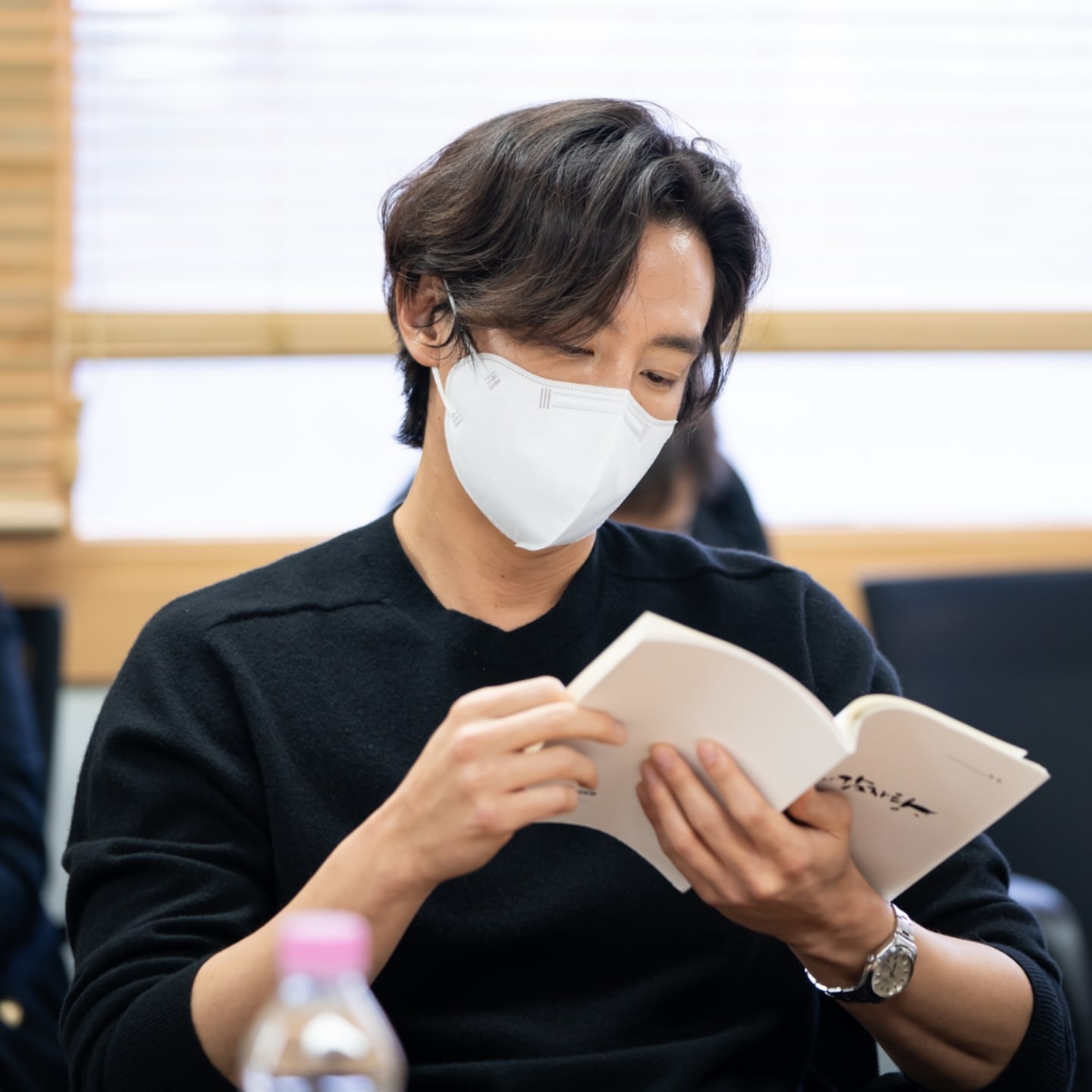 Hwang Hee is Won Tak, a police officer who has been with Mu Hak since they were young. Yeon Woo is the lovable Chak Hee, a curator who is linked to Mu Hak. 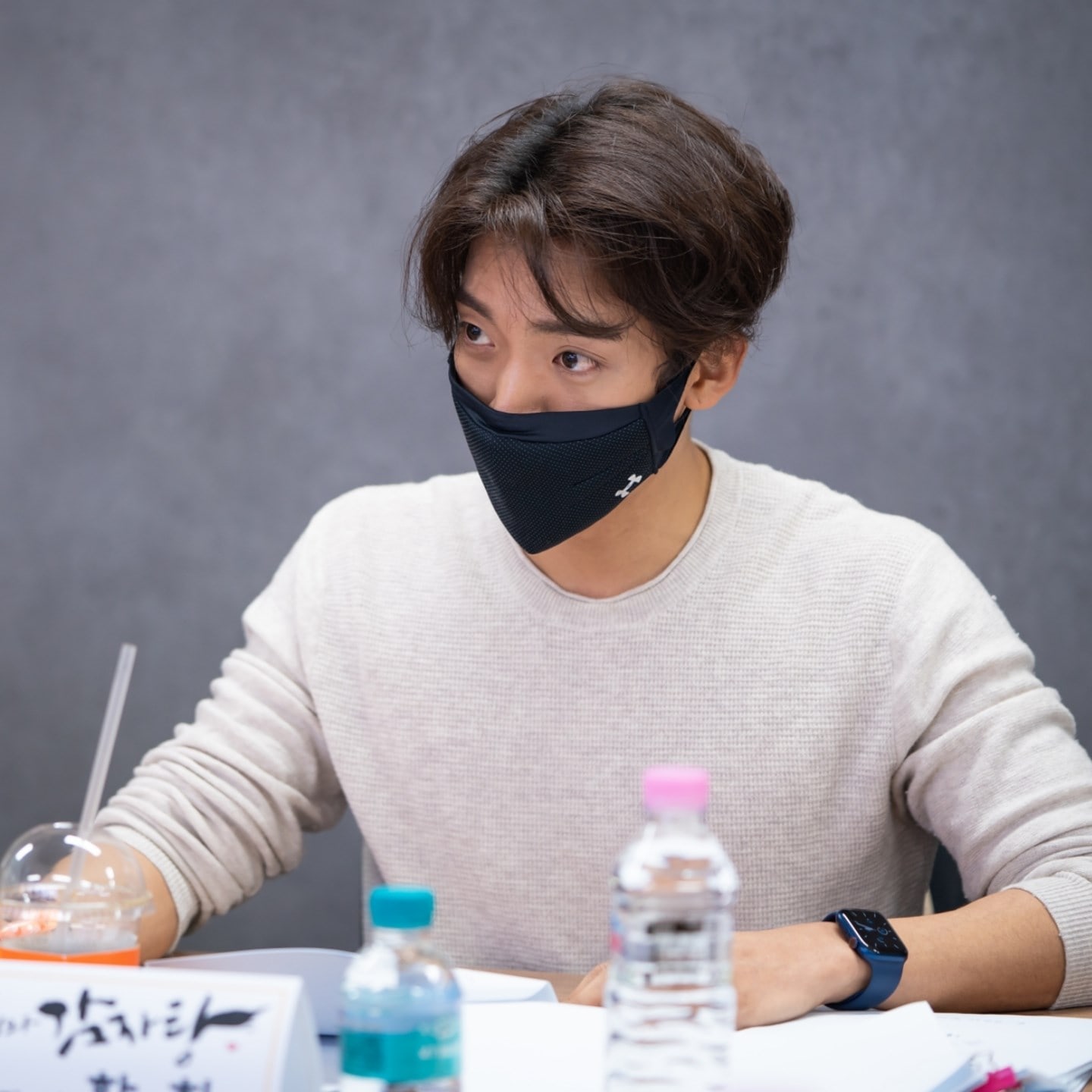 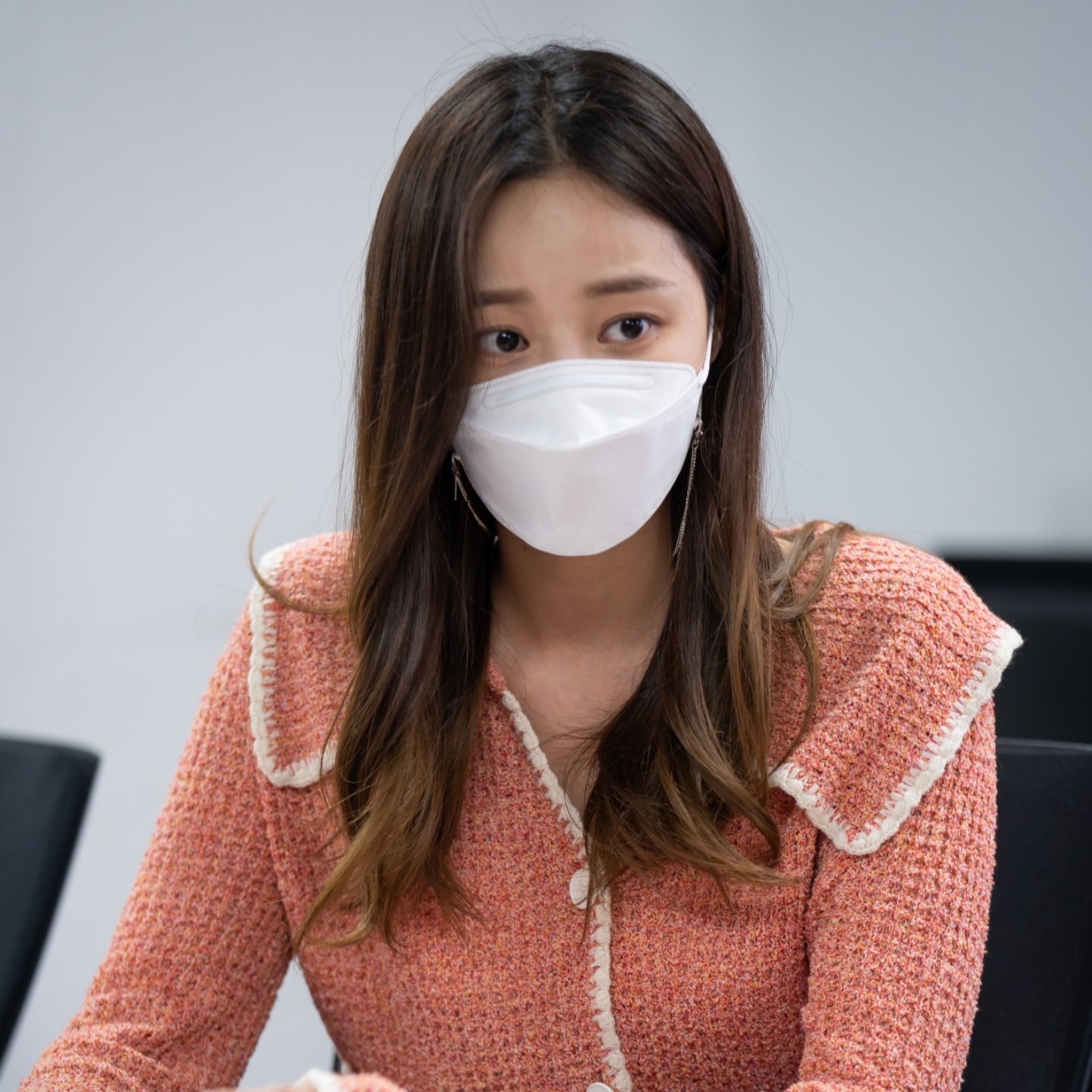 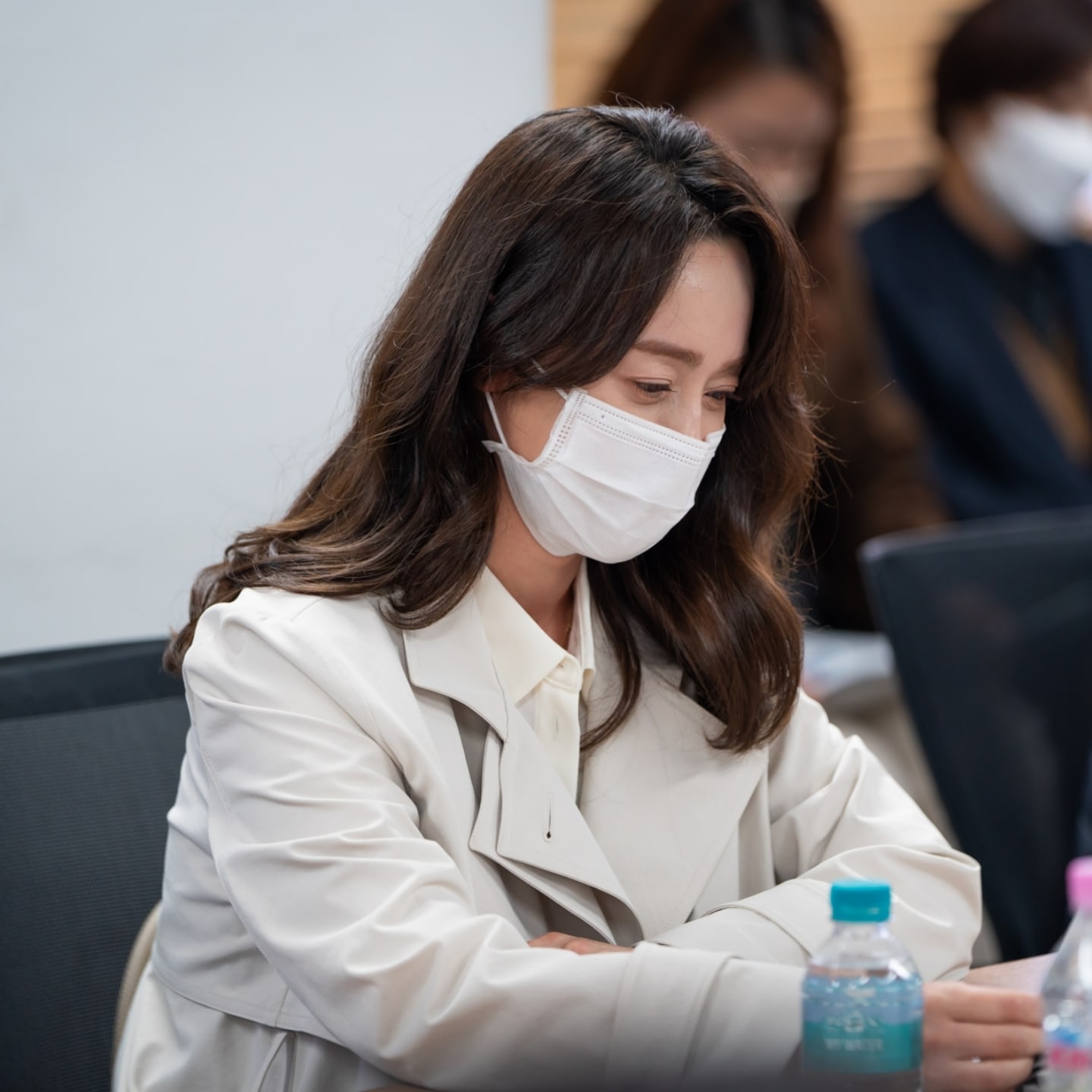 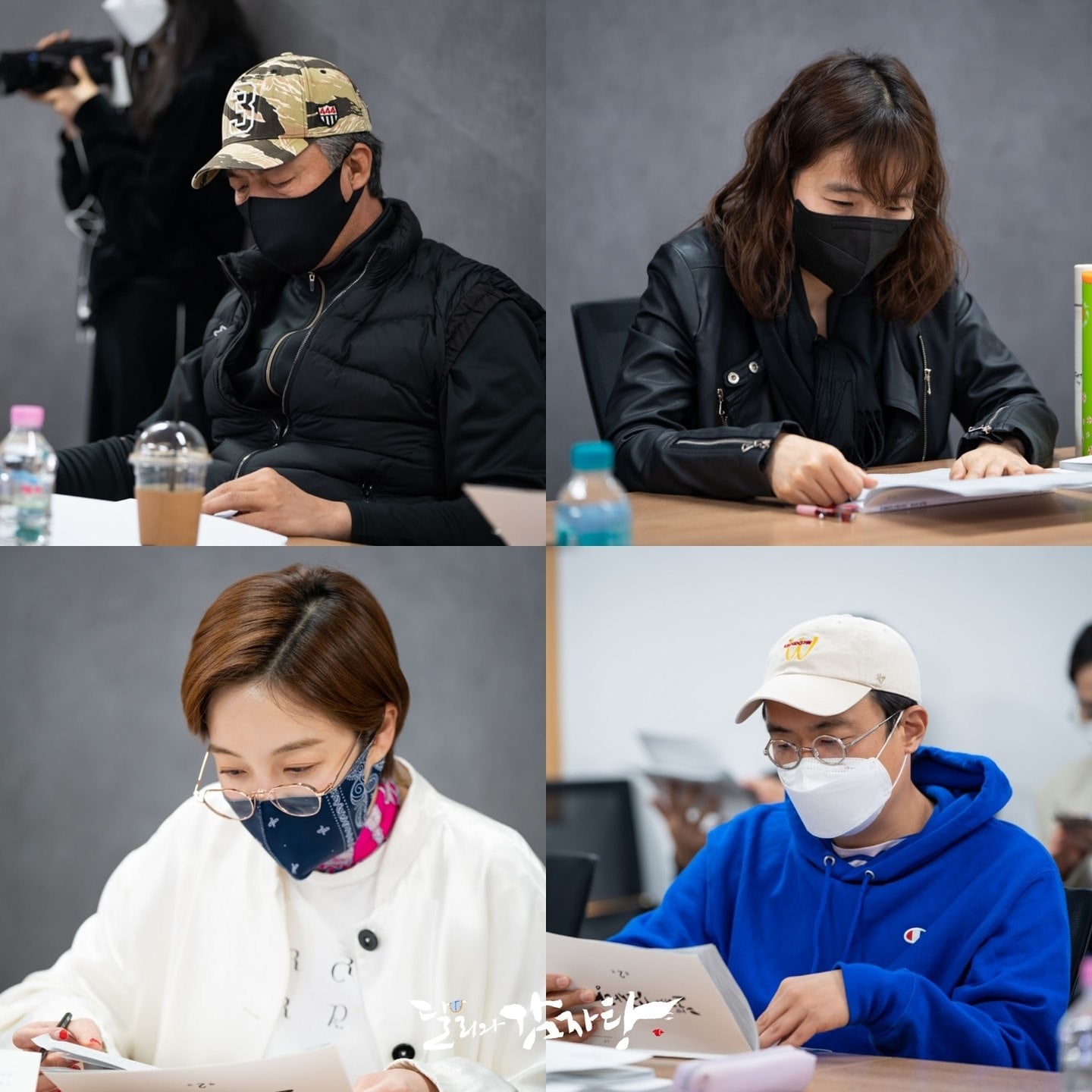 The drama’s production team commented, “We express gratitude for the passion of the actors who showed perfect chemistry as if they had worked together for a long time even since the script reading session, the project’s beginning. As many viewers are looking forward to our project, we will work together as one until the end in order to showcase a great drama.”

“Dali and Cocky Prince” is set to premiere in September.

Check out a behind-the-scenes video of the script reading session below!

While waiting, watch Kim Min Jae in “Do You Like Brahms?“:

And Park Gyu Young in “The Devil Judge“: