Lee Eun Sang is back with new music!

On September 1 at 6 pm. KST, he released his new single album “Beautiful Sunshine” along with the music video for the title track.

“Lemonade” is a pop dance track with unique bass sounds. Lee Eun Sang personally participated in both the composition and lyrics for the song.

Lee Eun Sang is preparing for his return!

On August 16, the first teasers were released for his second single album “Beautiful Sunshine.”

The single album is set to be released on September 1 at 6 p.m. KST. 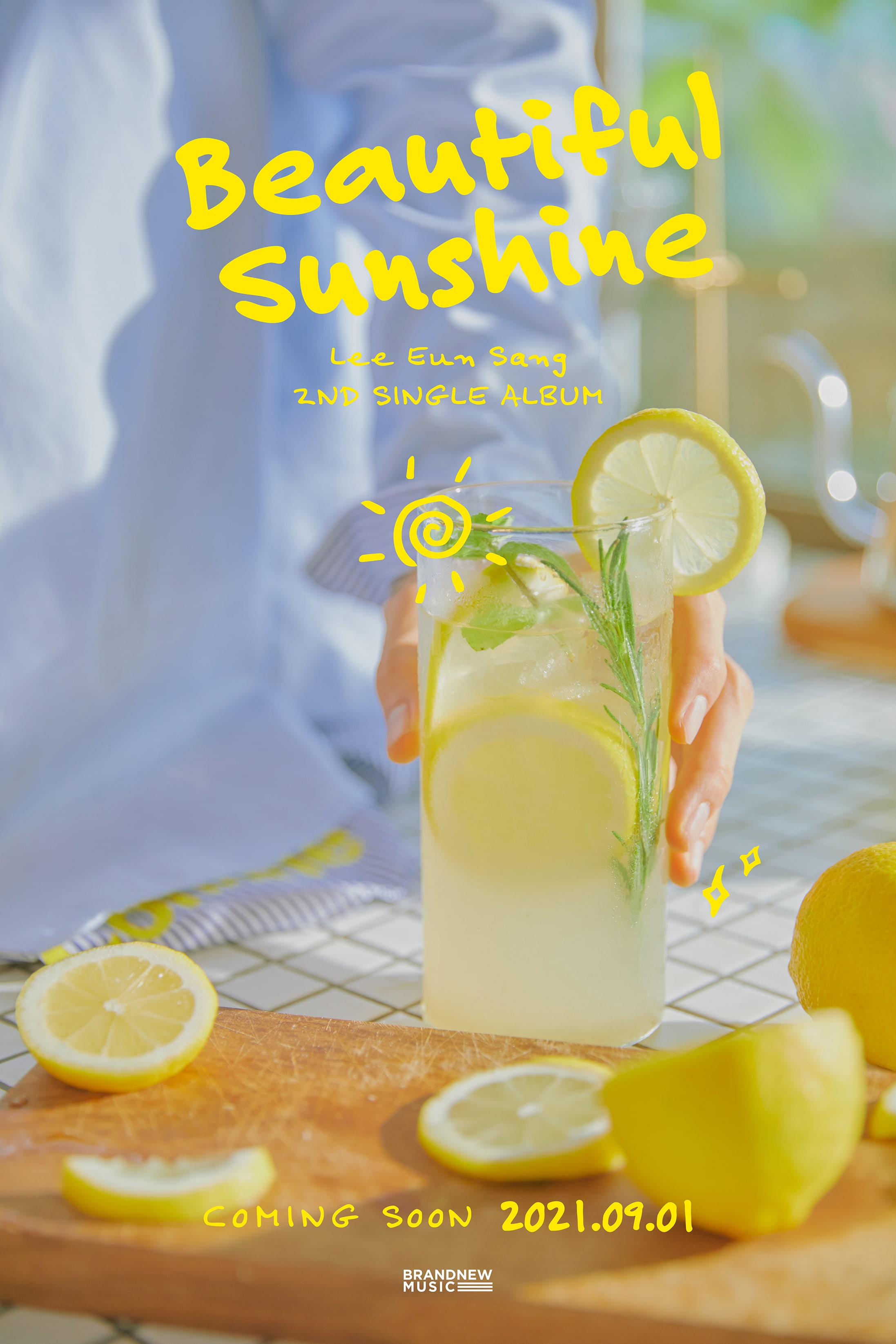 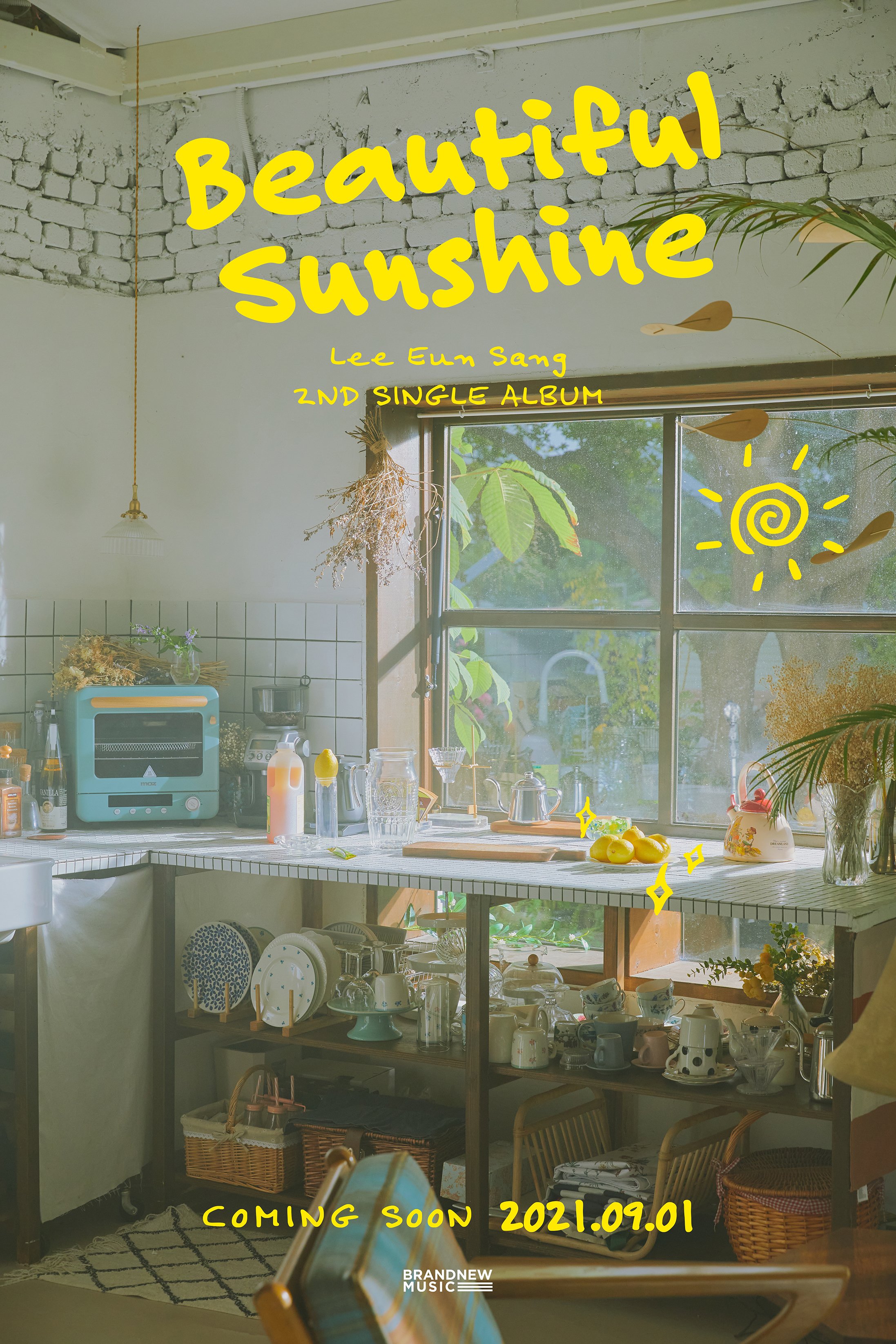 After debuting as a member of the project group X1 in 2019, Lee Eun Sang made his solo debut with “Beautiful Scar” in 2020. In addition to his solo comeback, he is currently preparing to debut as a member of Brand New Music’s new boy group in 2022.

Lee Eun Sang
How does this article make you feel?