Kim Dong Jun Looks Dapper In Photo From The Military

Kim Dong Jun seems to be adjusting well in the army!

On August 14, a photo of Kim Dong Jun at the military training center was revealed on the official app run by the Korean Army. He is posing next to his fellow soldiers who enlisted with him. The actor enlisted as an active-duty soldier on July 12. 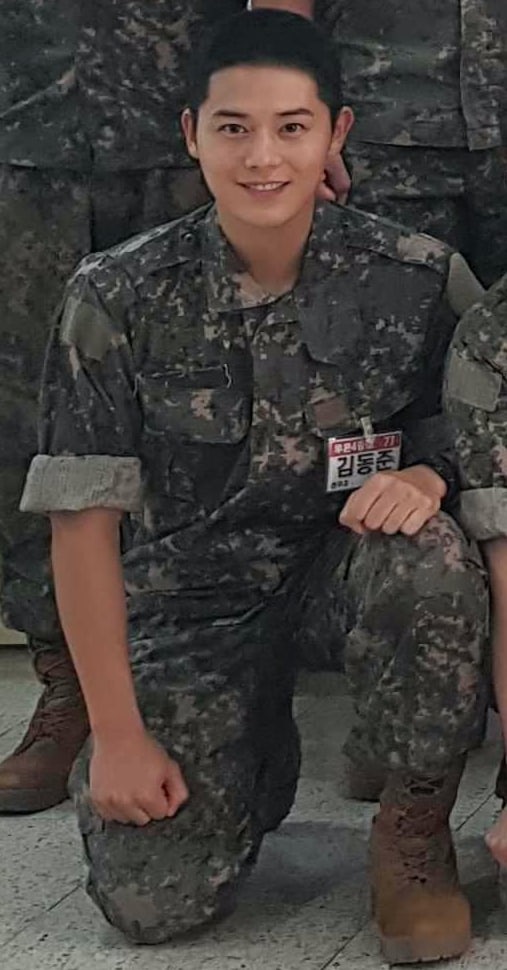 Kim Dong Jun debuted in 2010 through ZE:A’s first single album “Nativity.” He later expanded into acting and most recently starred in JTBC’s “More Than Friends.” Prior to his enlistment, he was a fixed cast member on SBS’s cooking variety show “Delicious Rendezvous.”

Watch Kim Dong Jun in “More Than Friends” with subtitles below!

Kim Dong Jun
How does this article make you feel?