Han So Hee has graced the cover of Harper’s Bazaar magazine!

Under the concept of “Portraits of So Hee,” the actress made different poses to show her innocence, mysteriousness, and rebelliousness. 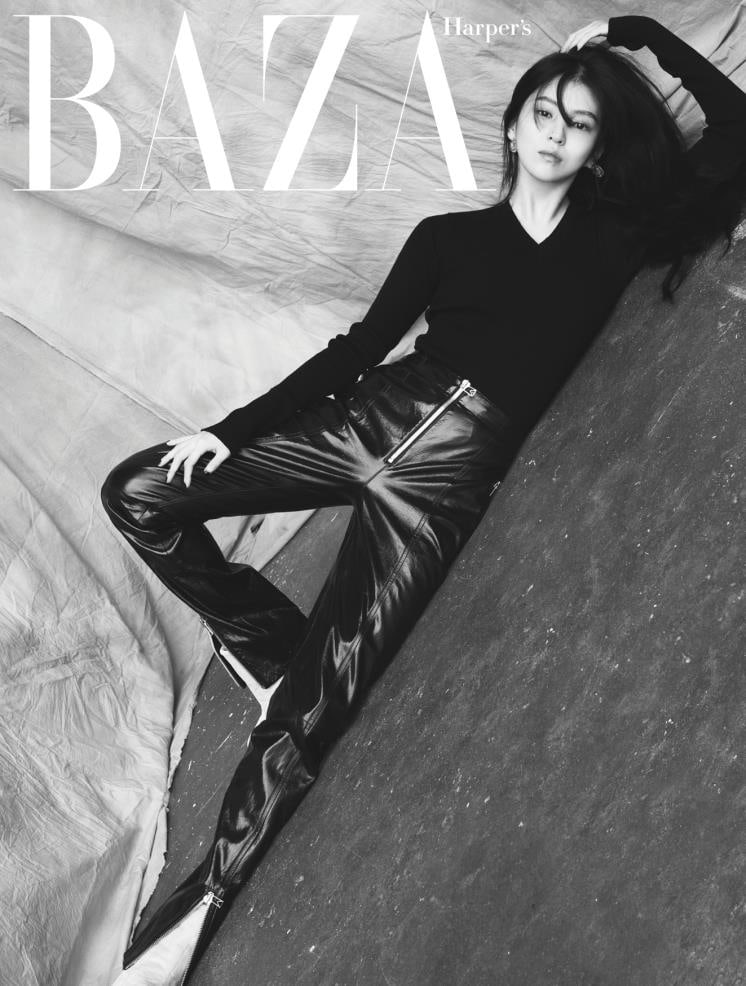 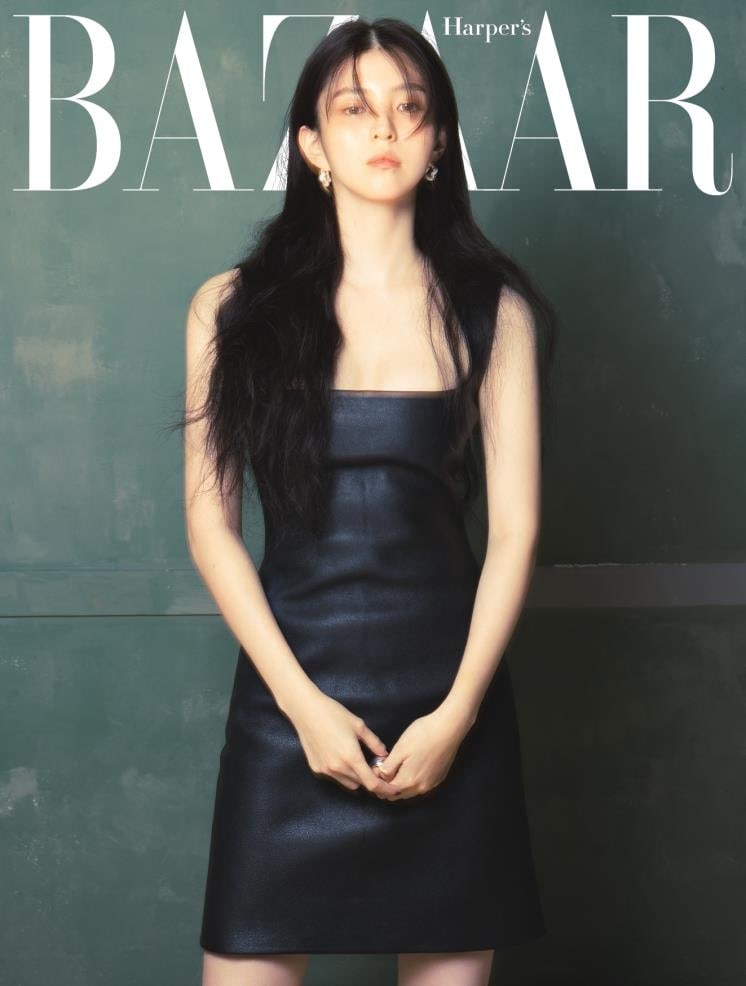 During the interview, Han So Hee discussed her character Yoo Na Bi from her current drama “Nevertheless. She revealed, “It took me a long time to become one with Yoo Na Bi. Then I realized that it’s more important to focus on the emotions of the moment than to decide something and express it. I chose to stop rather than express myself when I was faced with overwhelming emotions.” 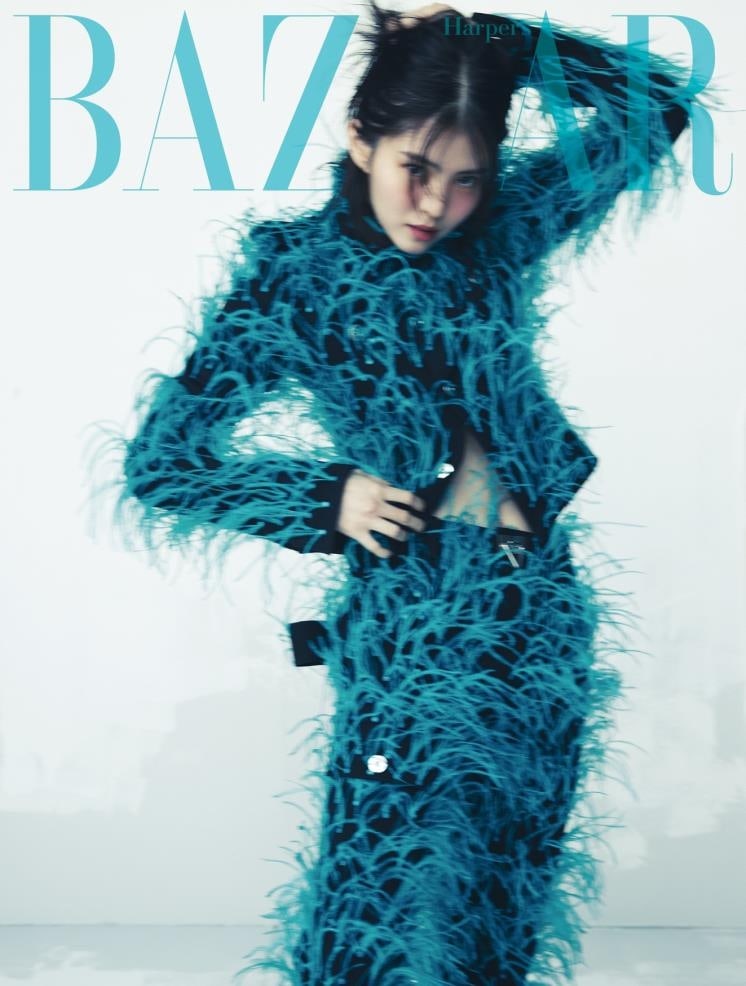 Han So hee also mentioned her fans. She said, “I’ve always been embarrassed to receive so much love with just my appearance, but now I want to repay [my fans] in some way. I want to work hard so that I can show them that their precious hearts are not just simple cheers but a great power that protects me and helps me grow.” 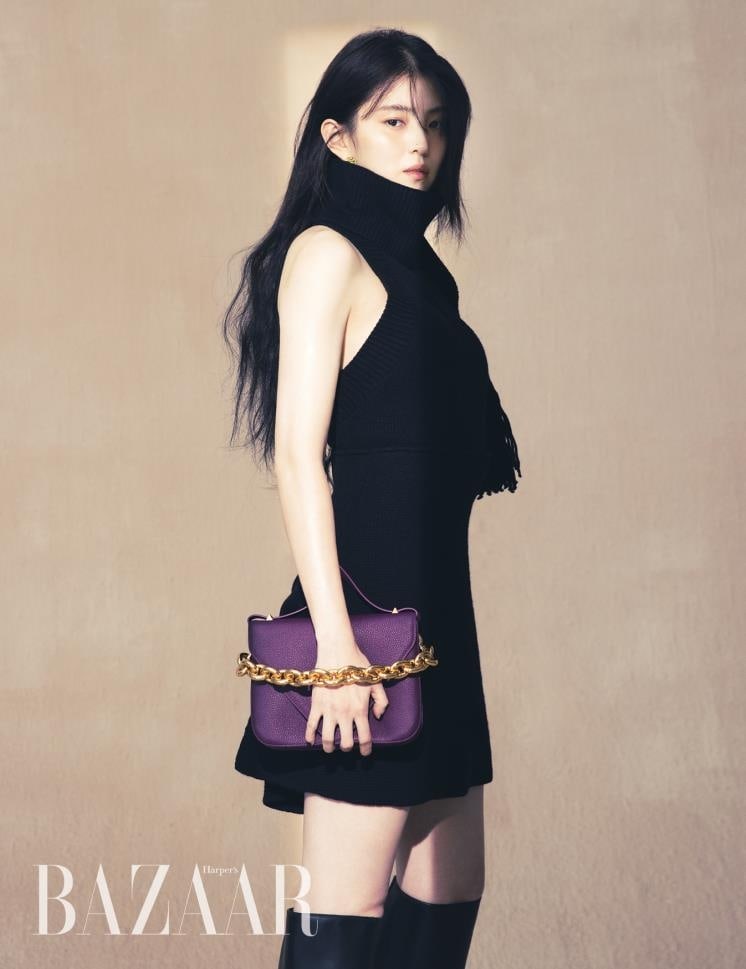 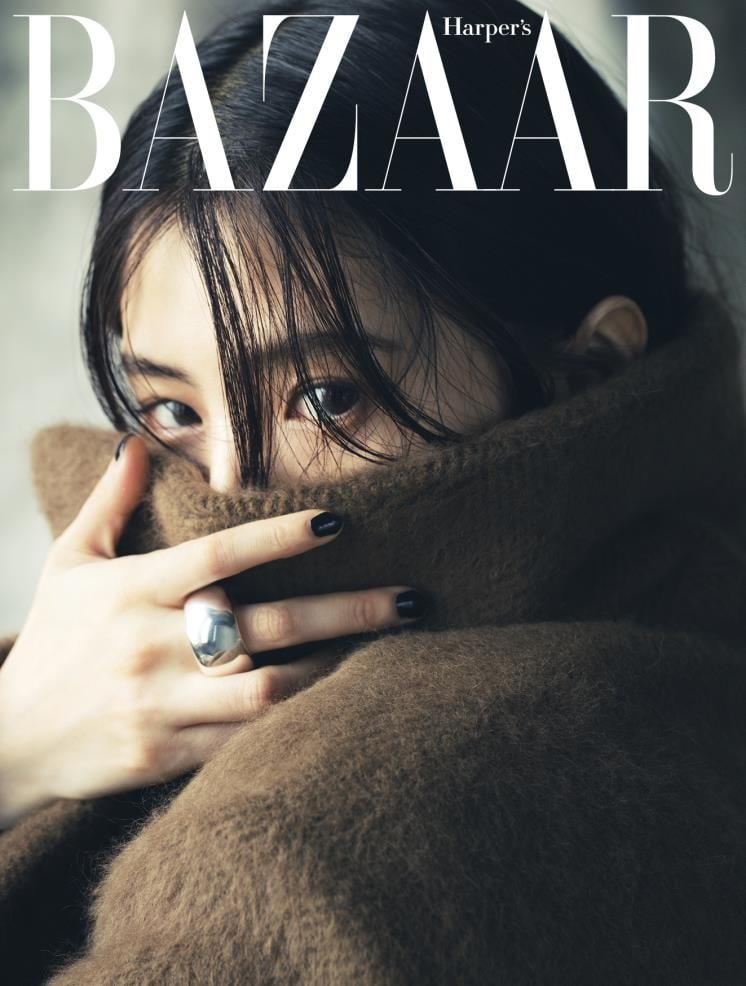 Check out her full pictorial and interview in the September issue of Harper’s Bazaar.

Harper's Bazaar
Han So Hee
Nevertheless
How does this article make you feel?