Looking for something short, sweet, and fun to watch in your last weeks of summer? KakaoTV’s “The Great Shaman Ga Doo Shim” might be just what you need! An intriguing high school mystery that is equal parts comedy, youthful romance, and suspenseful fantasy, the drama follows Ga Doo Shim (Kim Sae Ron), a young girl from a family of shamans who just wants to lead a normal life — which is easier said than done, when a sinister ghost haunts her school. Want to know why you should check out “The Great Shaman Ga Doo Shim”? Read on!

If you’ve watched a K-drama or two, chances are your screen has been graced by either Nam Da Reum or Kim Sae Ron before. The two were legendary child actors who are now finally old enough that they’re beginning to take on main roles, and “The Great Shaman Ga Doo Shim” is a perfect demonstration that these two are talented enough to carry a drama! Needless to say, many K-drama fans are thrilled to see the pair step into the spotlight in style:

Following in the tradition of K-dramas that manage to make fantasy settings magical, spooky, and comedic all at the same time (“Hotel Del Luna,” anyone?), “The Great Shaman” uses its otherworldly genre to achieve this variety of effects. Like her mother and grandmother, Ga Doo Shim has the power to see ghosts — but unlike the other women in her family, Doo Shim resists becoming a shaman. This makes for some hilarious interactions between Doo Shim and the spirits that follow her around, as she exasperatedly wishes they would just leave her alone. 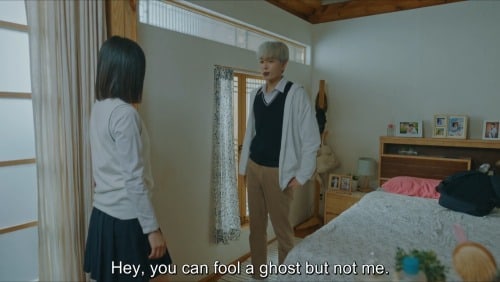 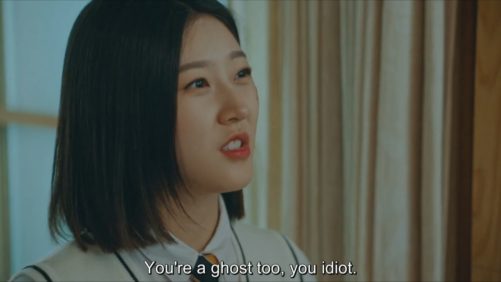 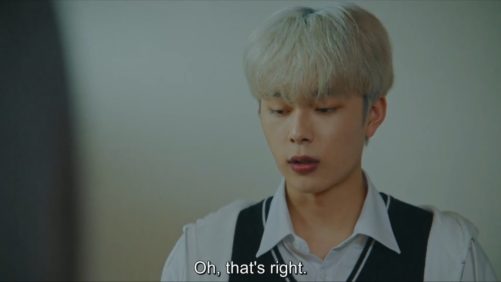 But Doo Shim is forced to confront her shaman abilities when she transfers schools to a high school that is plagued by an evil spirit. Can she save her fellow students from meeting ill-fated ends? Is this ghost connected with the one that her grandmother failed to defeat years ago? And could the school administration have something to do with the sinister happenings? “The Great Shaman” is swirling with supernatural mystery, and the drama unravels these questions little by little, keeping viewers hooked!

Beating evil spirits while trying to survive high school is no easy feat, and thankfully, Doo Shim doesn’t have to do it alone. Na Woo Soo (Nam Da Reum) may be the school’s star pupil, but he turns out to have some hidden abilities of his own. When the two team up, Doo Shim begins to gain a new perspective on her powers — and watching the two confront the supernatural together, learn to accept themselves, help each other, and grow is nothing short of heartwarming! 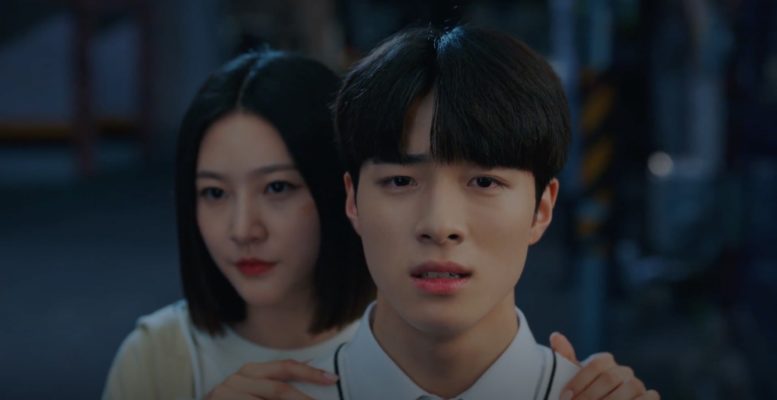 Let’s be honest: K-dramas can be time-consuming! That’s why, as much as we could always use some more Kim Sae Ron and Nam Da Reum on our screens, this drama’s short run time is a welcome change of pace. Clocking in at just about 20 minutes per episode, “The Great Shaman” keeps things moving along — and knows how to hit us with a great, cliffhanger episode ending.

We would, of course, expect romance to blossom between two ghost-hunting, evil-spirit-battling high schoolers, and thankfully, “The Great Shaman” delivers. Kim Sae Ron and Nam Da Reum have the perfect chemistry for a warm, youthful love, and we can’t wait to watch these two grow closer while they work together to save their school!

What are you waiting for? Start watching “The Great Shaman Ga Doo Shim”:

Hey Soompiers, are you watching “The Great Shaman”? Let us know what you think so far in the comments!