iKON’s Jinhwan looks stunning in his new pictorial for the September issue of Marie Claire! 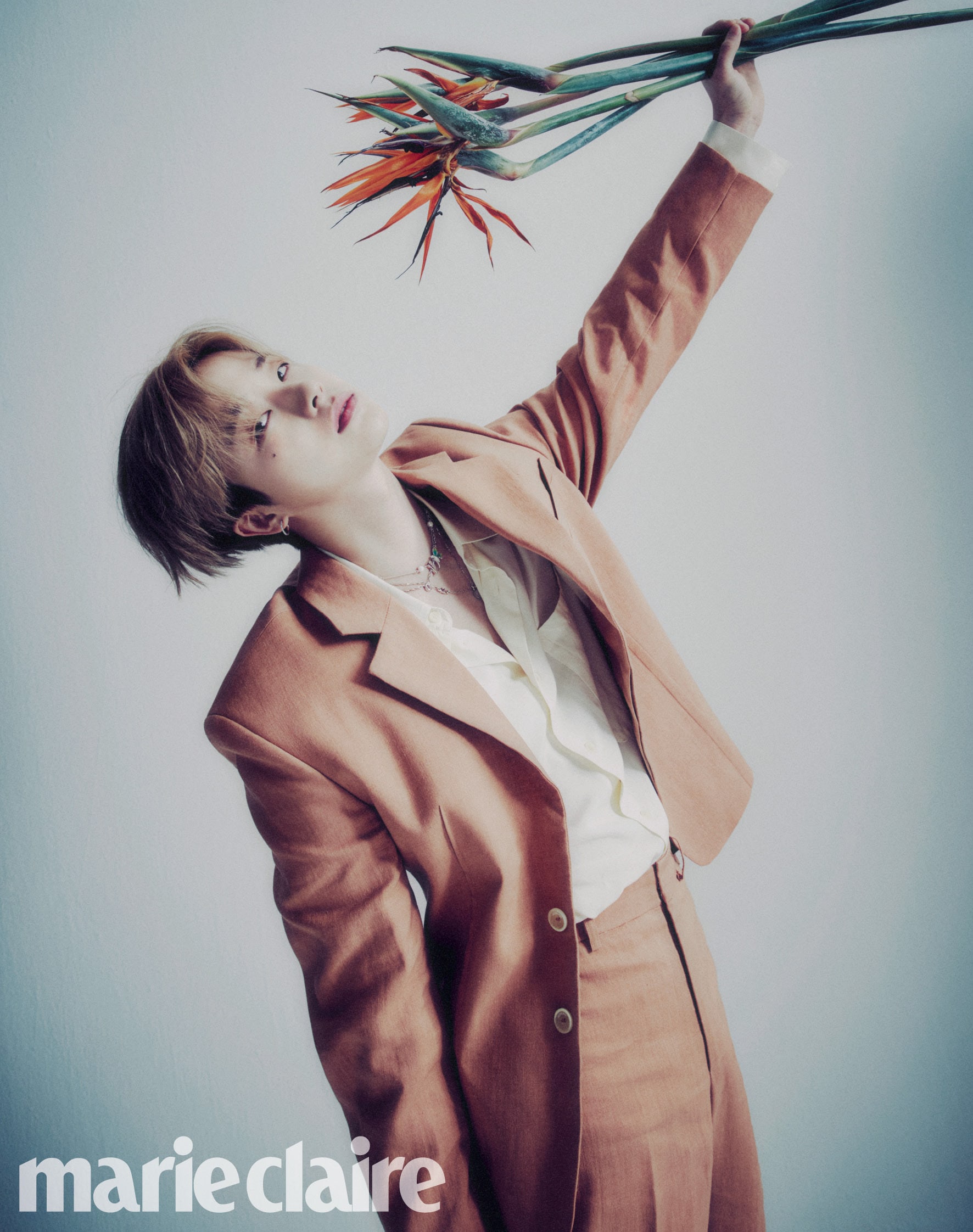 In the interview that followed the photo shoot, Jinhwan revealed that iKON is preparing to release their next album following their break after starring in Mnet’s “Kingdom: Legendary War.” Although he felt a bit impatient because he wants to release good music that would satisfy fans’ expectations while not wanting to make them wait too long, Jinhwan mentioned that he is working hard to create even more awesome music. 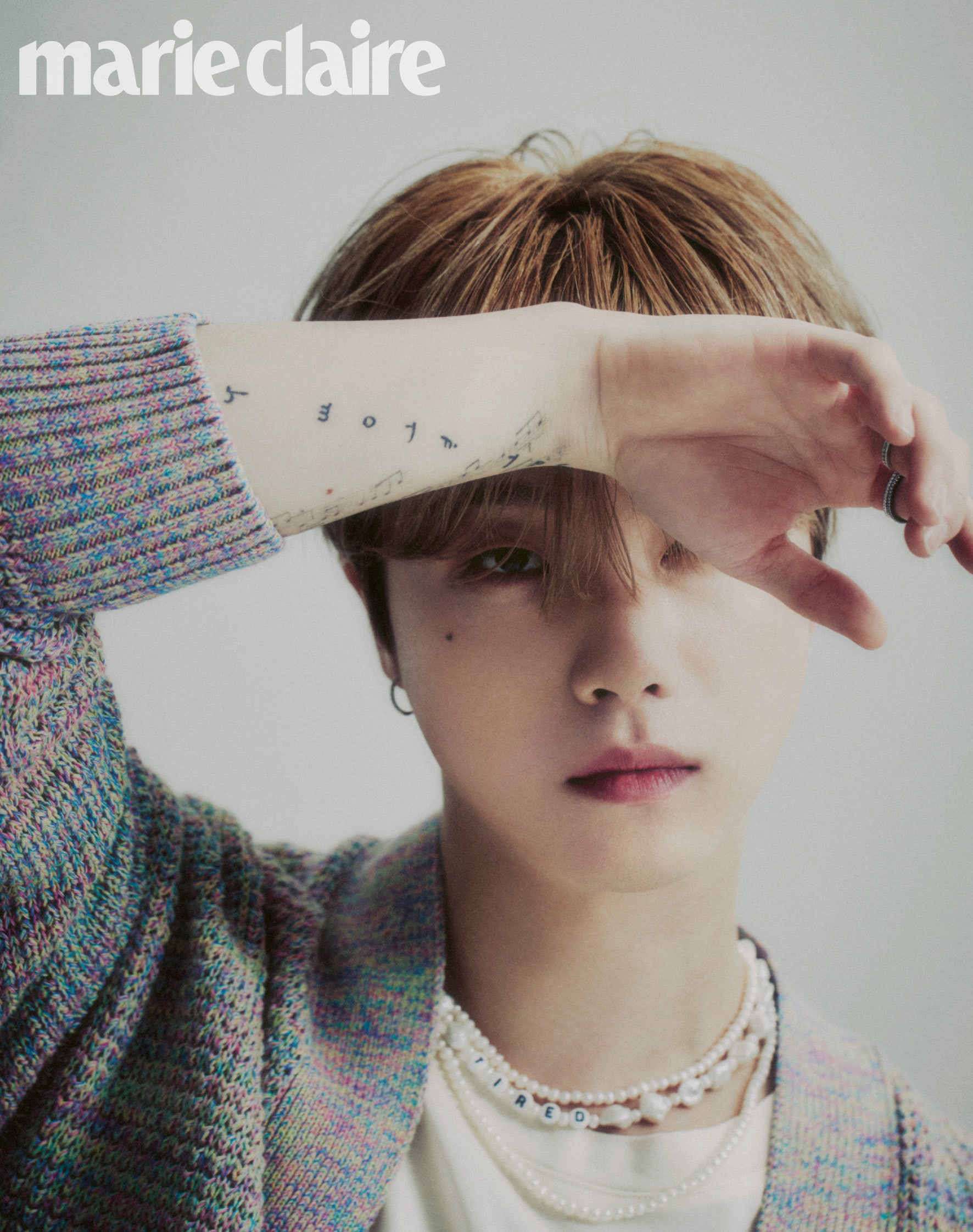 Jinhwan also hopes to release a solo album once it can be defined what it means to be “iKON-like.” He expressed anticipation for new music, sharing that he pursues performance in which balance is maintained between dancing and singing, 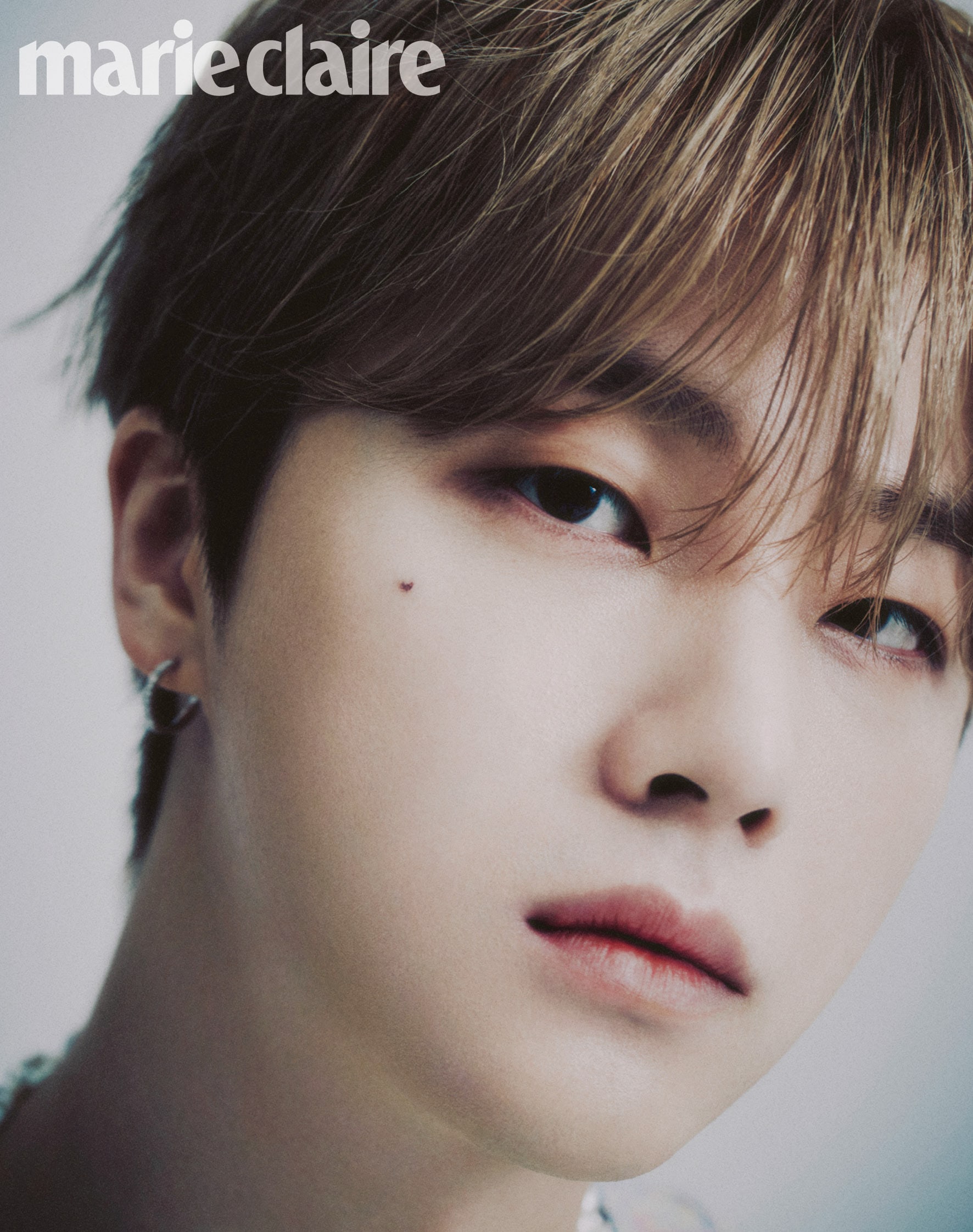 iKON
Jinhwan
Marie Claire
How does this article make you feel?