Shin Min Ah And Kim Seon Ho Share Why They Joined “Hometown Cha-Cha-Cha,” What It’s Like To Work Together, And More

The two actors are currently filming “Hometown Cha-Cha-Cha,” a romance drama that is a remake of the film “Mr. Hong.” Shin Min Ah will play Yoon Hye Jin, a dentist who moves from Seoul to the seaside village of Gongjin, and Kim Seon Ho will play Hong Doo Shik, an odd-job expert who helps everyone around town.

Ahead of the premiere, Shin Min Ah and Kim Seon Ho took part in a photo shoot where they displayed their bright and energetic vibes. 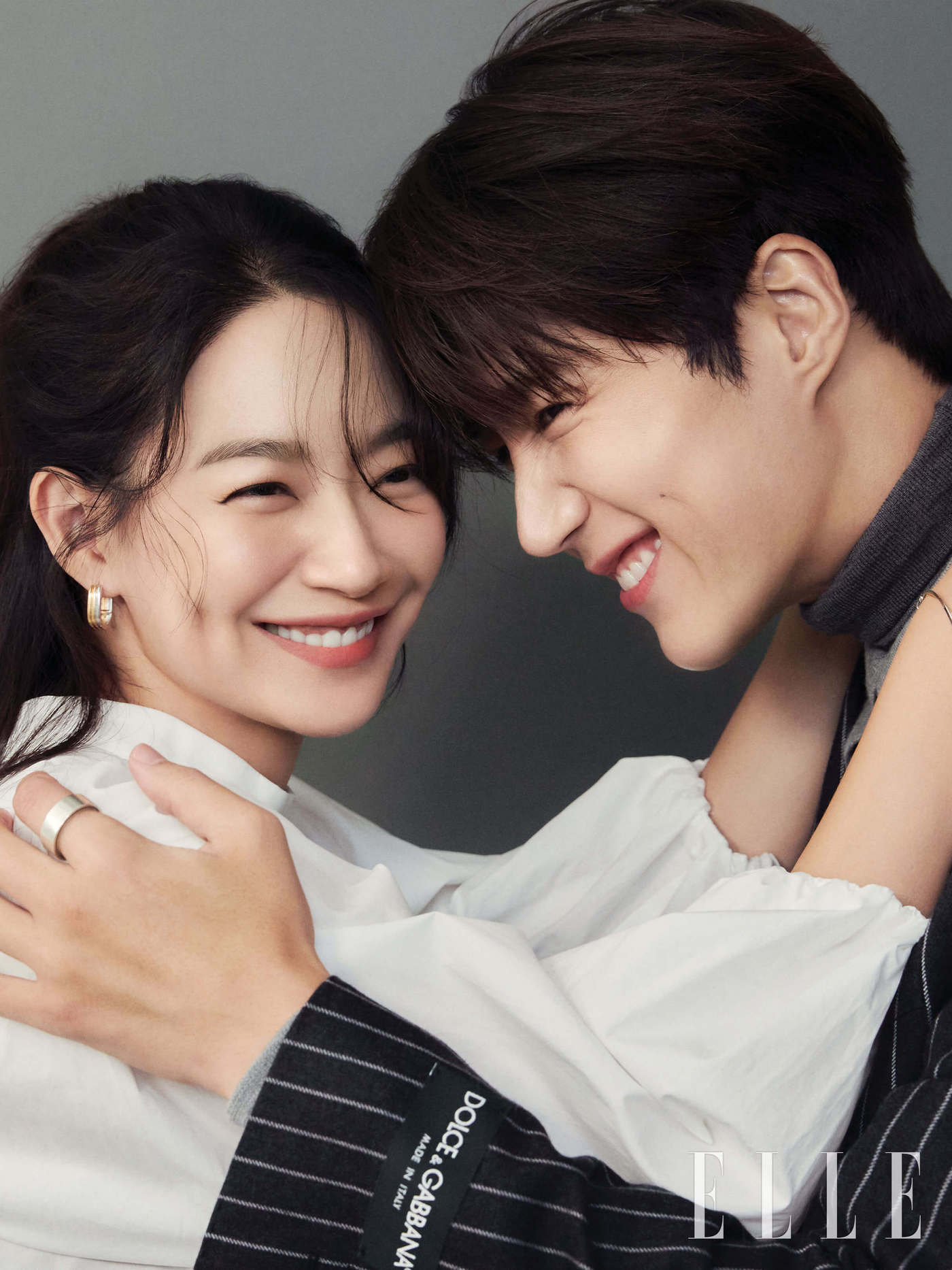 Following the photo shoot, they also took time for an interview with the magazine.

When asked why Shin Min Ah chose to star in “Hometown Cha-Cha-Cha,” she explained, “It’s a warm story. The stories of every character, not just the main ones, are alive. During this time, I thought the viewers would want to meet this lovely story as much as I wanted to play a bright romantic comedy.”

The actress also talked about her teamwork with Kim Seon Ho. She said, “I was surprised that he did everything well, just like his character Hong Doo Shik who is good at everything. I know that Hong Doo Shik will be loved by many people. I’m grateful to [Kim Seon Ho] for always making me feel comfortable on the drama set.” 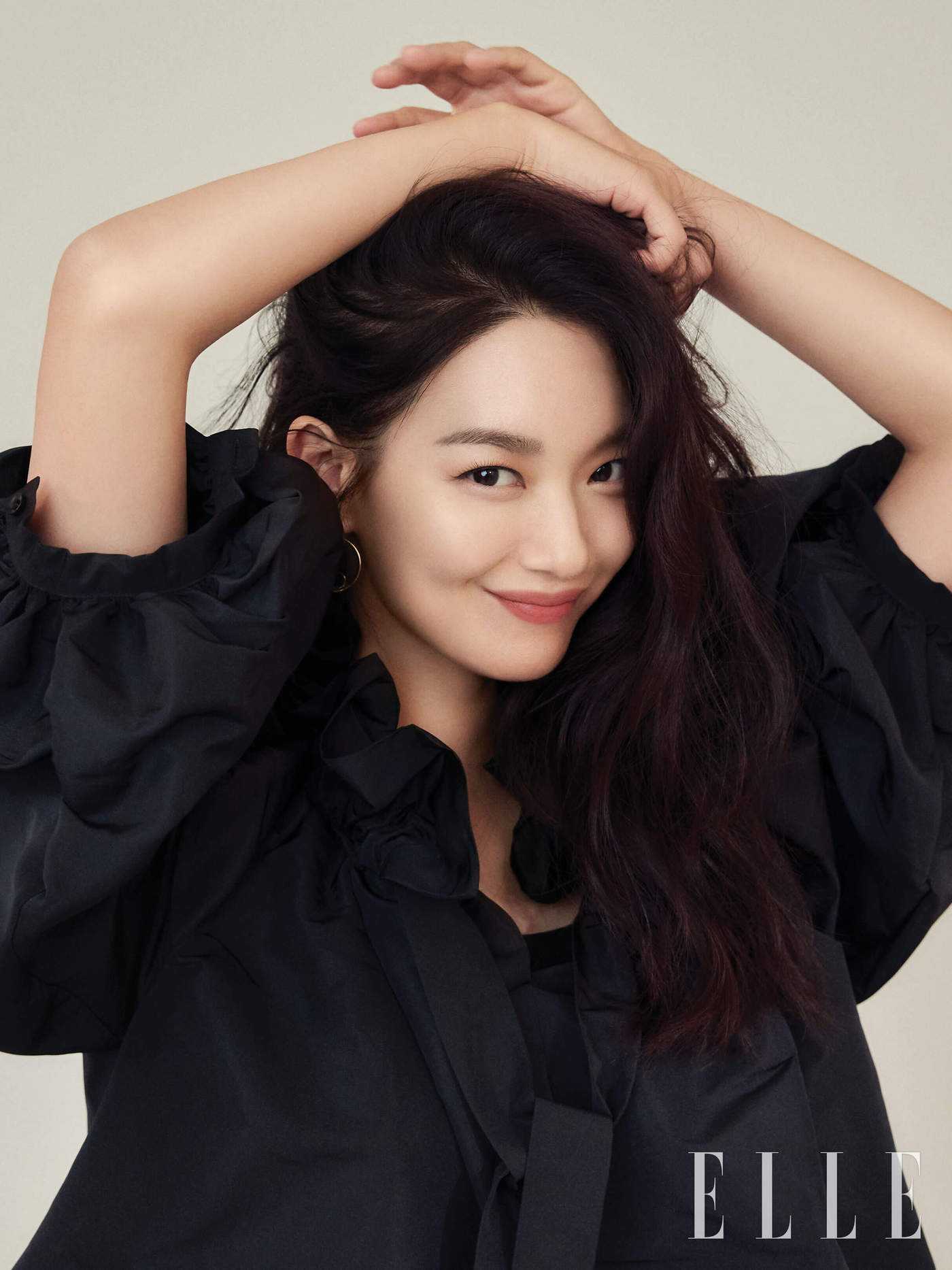 Kim Seon Ho shared what it’s like on the drama set, saying, “When I act as Hong Doo Shik, the director says ‘Okay’ even if my head looks like a bird nest. Even if my collar is turned upside down by the wind, we just keep filming. It’s fun to create the drama in a free and natural way.”

Regarding his co-star Shin Min Ah, he commented, “She’s very honest, and she has a lovely side. I’ve never seen her frown during filming. I think she’s someone with great capability.” Then he added, “Yoon Hye Jin is a cool person who has the courage and confidence to express herself honestly. I think that’s really attractive.” 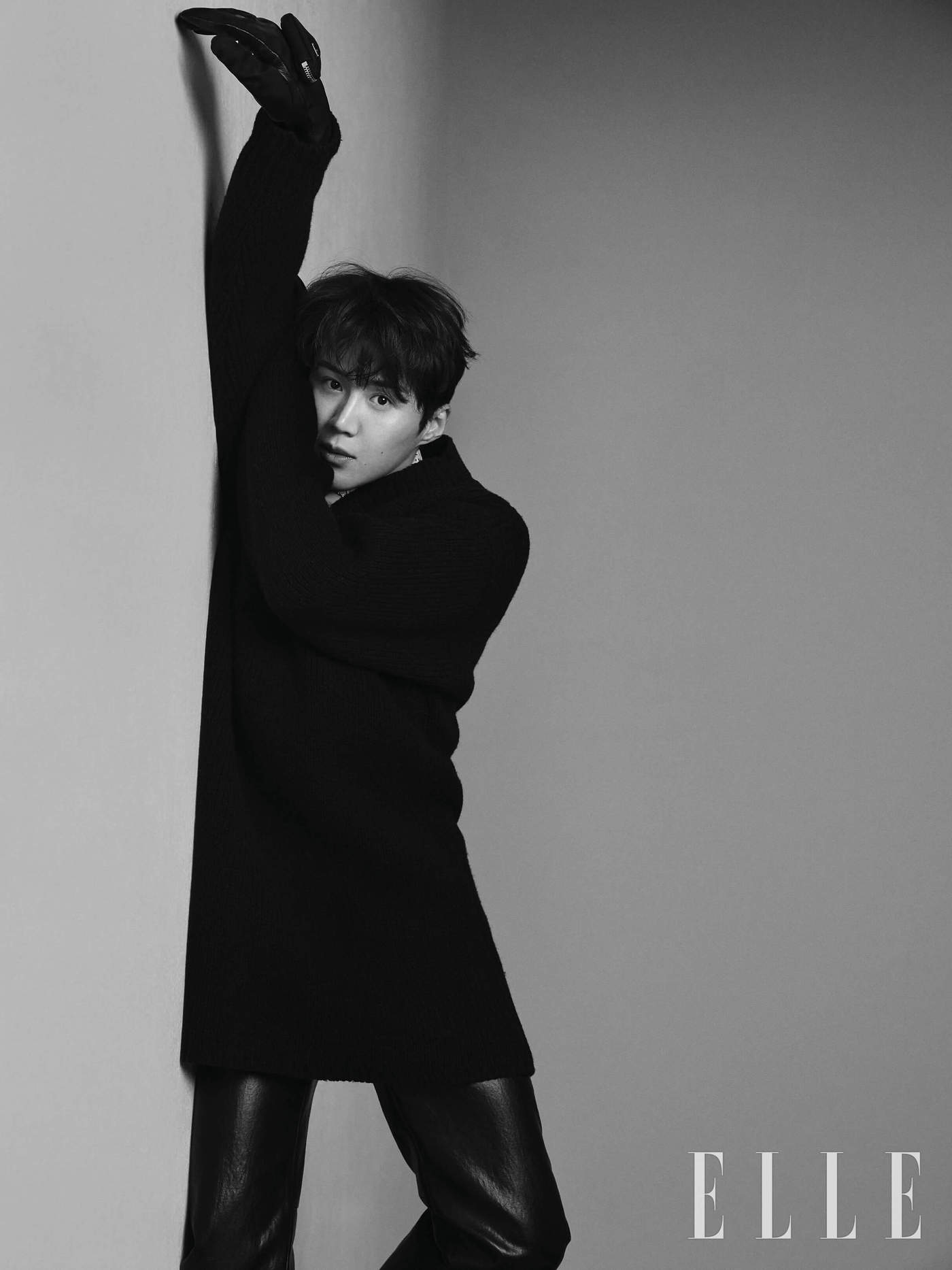