“Goodnight, Summer” is composed by Echo Bridge, Maxx Song, and Doo Jin Soo, and the lyrics are written by Hickee. It’s an R&B pop genre song that provides comfort to all of us who have been busy for our own reasons during the scorching, hot summer.

In the music video, Sungmin falls asleep inside a taxi he comes across by chance. He falls into a dream where he has a pleasant time walking along the beach. Watch the video below!

Super Junior’s Sungmin released a special performance video for “Blooming,” which he dropped ahead of his official comeback with “Goodnight, Summer” in September.

Sungmin poses in front of the blue ocean and sky in some of the image teasers that were revealed, while in other photos he is looking more serious under atmospheric lighting. Check out the teaser images below! 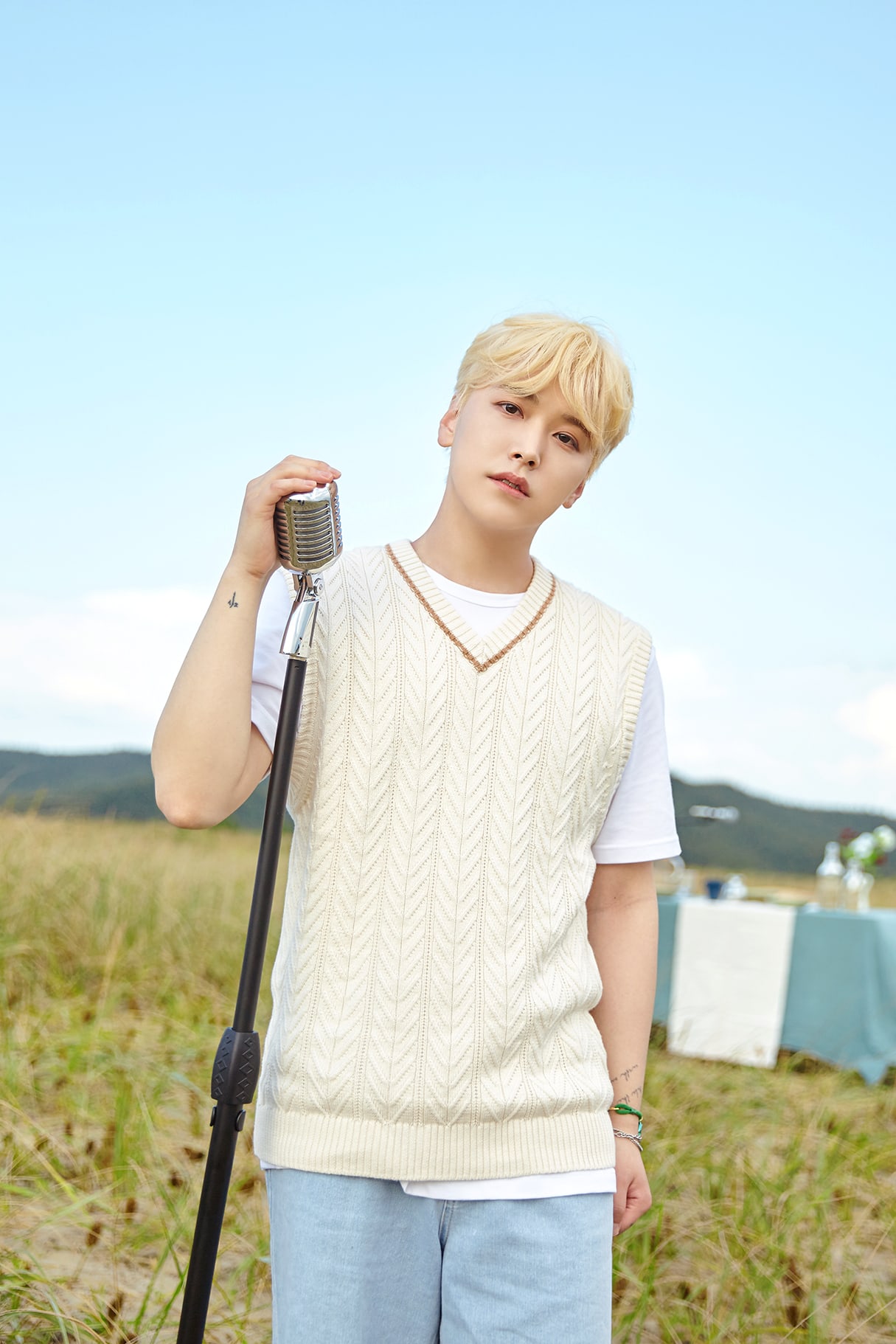 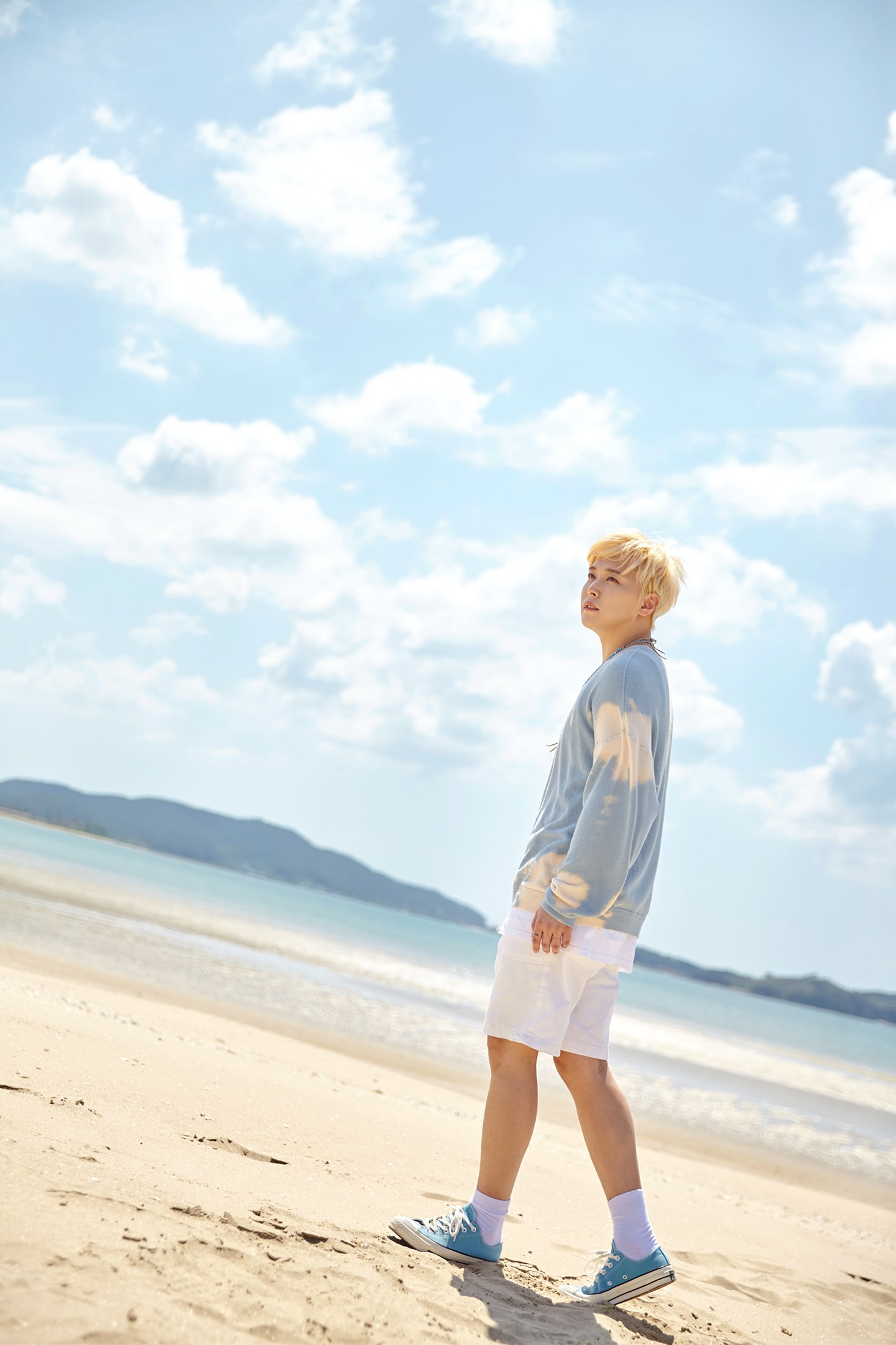 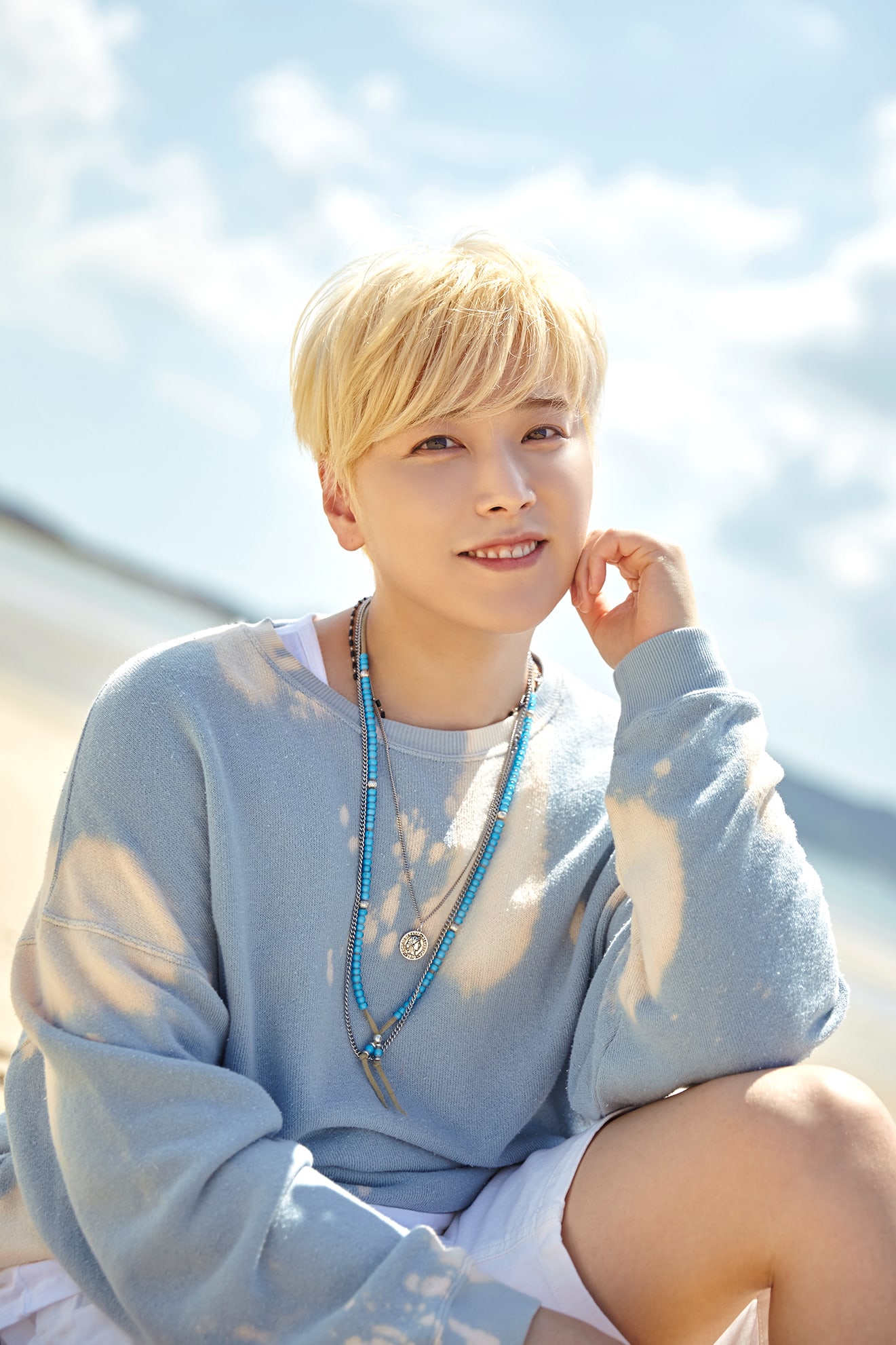 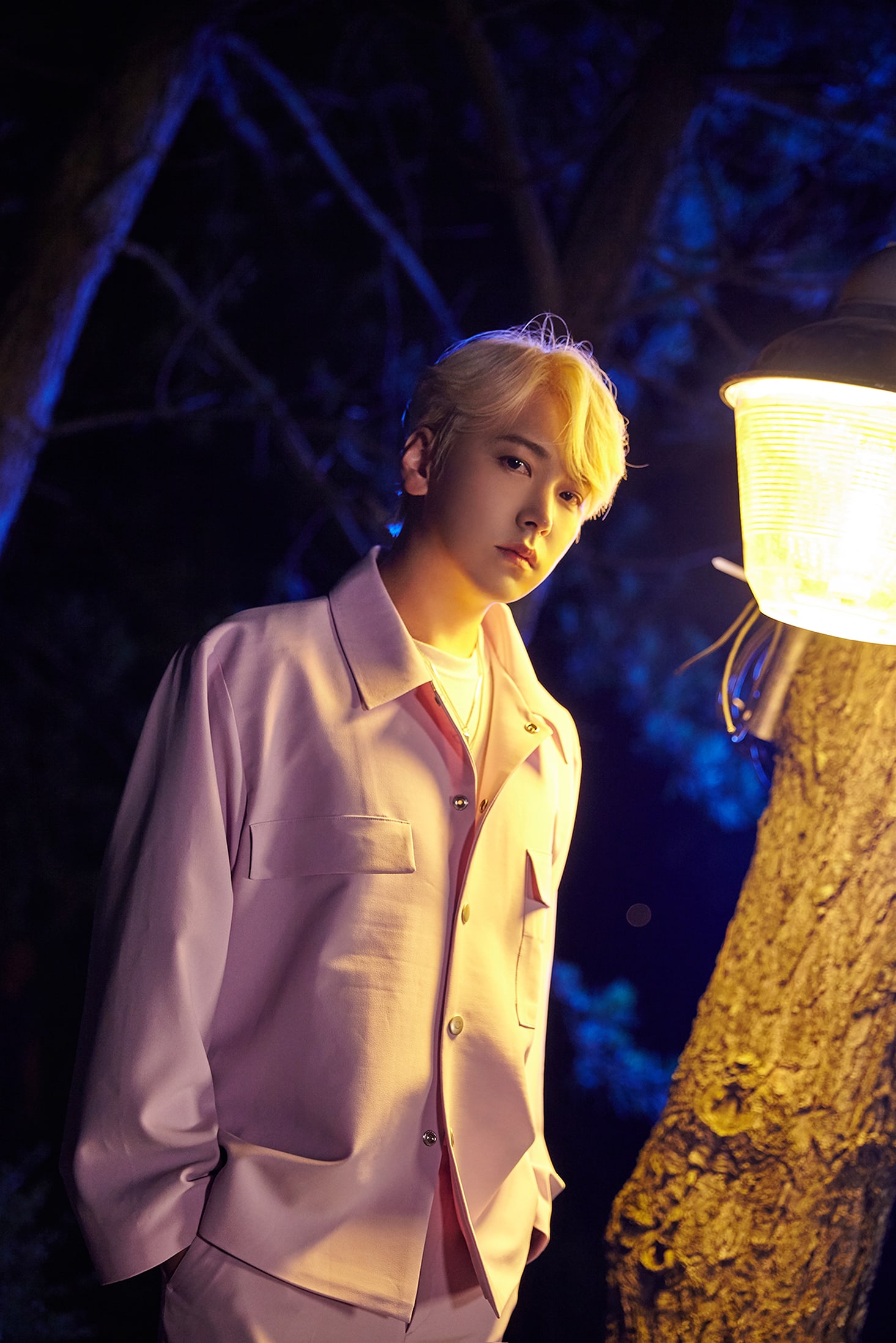 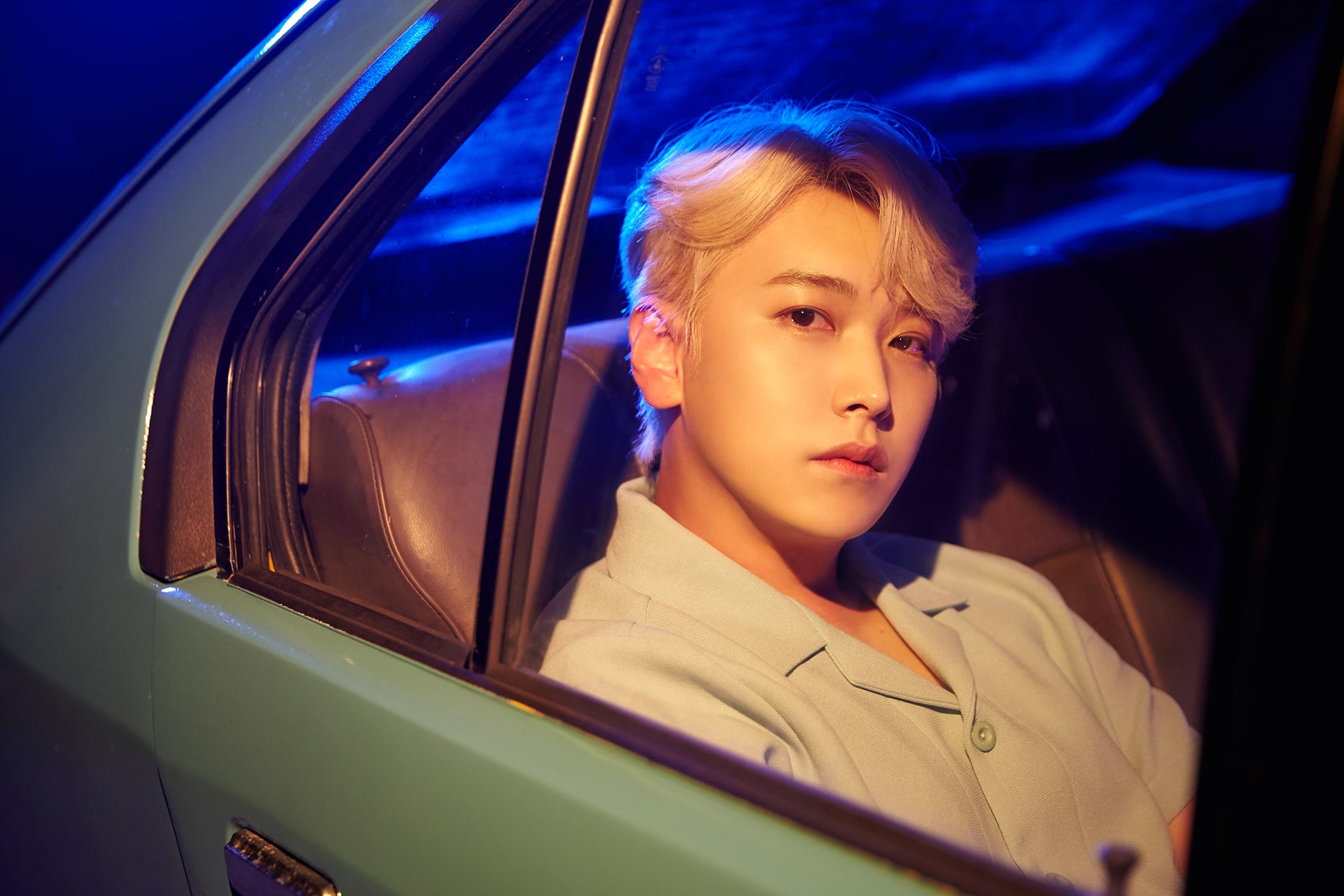 Super Junior’s Sungmin is returning with a new solo album!

On August 19, OSEN reported that Sungmin had finished filming a music video for his solo album slated for release in September.

A source from Label SJ confirmed the news of his comeback to YTN Star, sharing, “Super Junior’s Sungmin is planning to release a solo album in early September.”

Sungmin’s upcoming solo album comes one year and 10 months after his solo mini album “Orgel” that was released in November 2019. At the time, “Orgel” took No. 1 on iTunes Top Albums charts in 13 countries.

Are you excited for Sungmin’s upcoming album?