JTBC’s “Nevertheless” has shared a sneak peek of the final episode!

Previously on “Nevertheless,” Park Jae Uhn (played by Song Kang) confessed his feelings to Yoo Na Bi (played by Han So Hee), and she couldn’t help but think that he might be serious. However, she learned the truth behind his confession that crushed her heart. Park Jae Uhn had hurt Yoo Na Bi because he was jealous of her relationship with Yang Do Hyuk (played by Chae Jong Hyeop). Eventually, Yoo Na Bi and Park Jae Uhn had a tearful breakup in the pouring rain.

The newly released stills hint that their relationship isn’t over yet. The two still have to prepare for her art show together. However, viewers wonder if they will be able to attend it when her work is shattered into pieces. In the photos, Park Jae Uhn and Yoo Na Bi face her destroyed artwork. Yoo Na Bi had spent countless nights preparing it, and the debris scattered on the floor seems to symbolize their broken hearts. Park Jae Uhn, who know about her efforts more than anyone else, tenderly wipes her tears away. Will Yoo Na Bi be able to get back on her feet with his help? 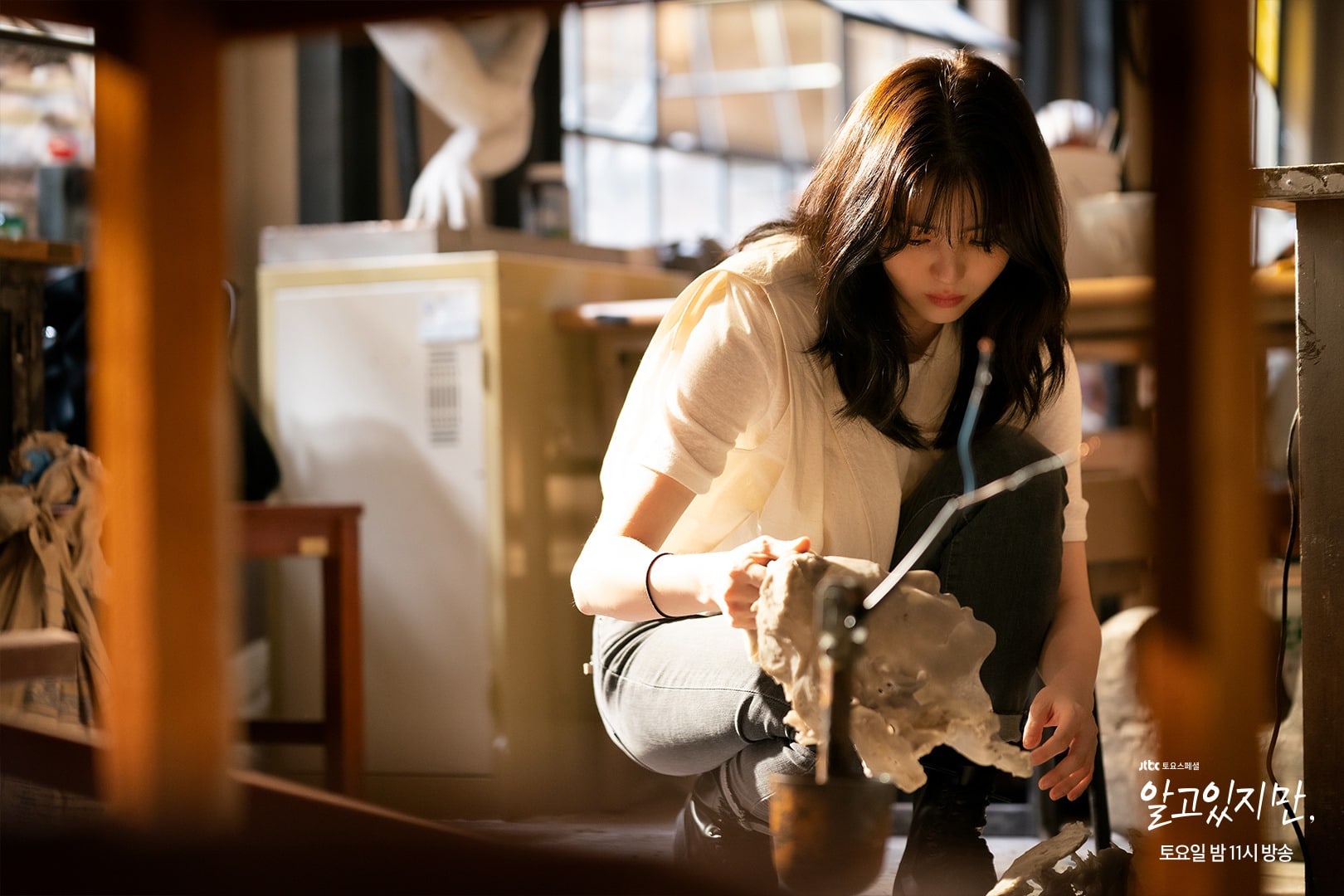 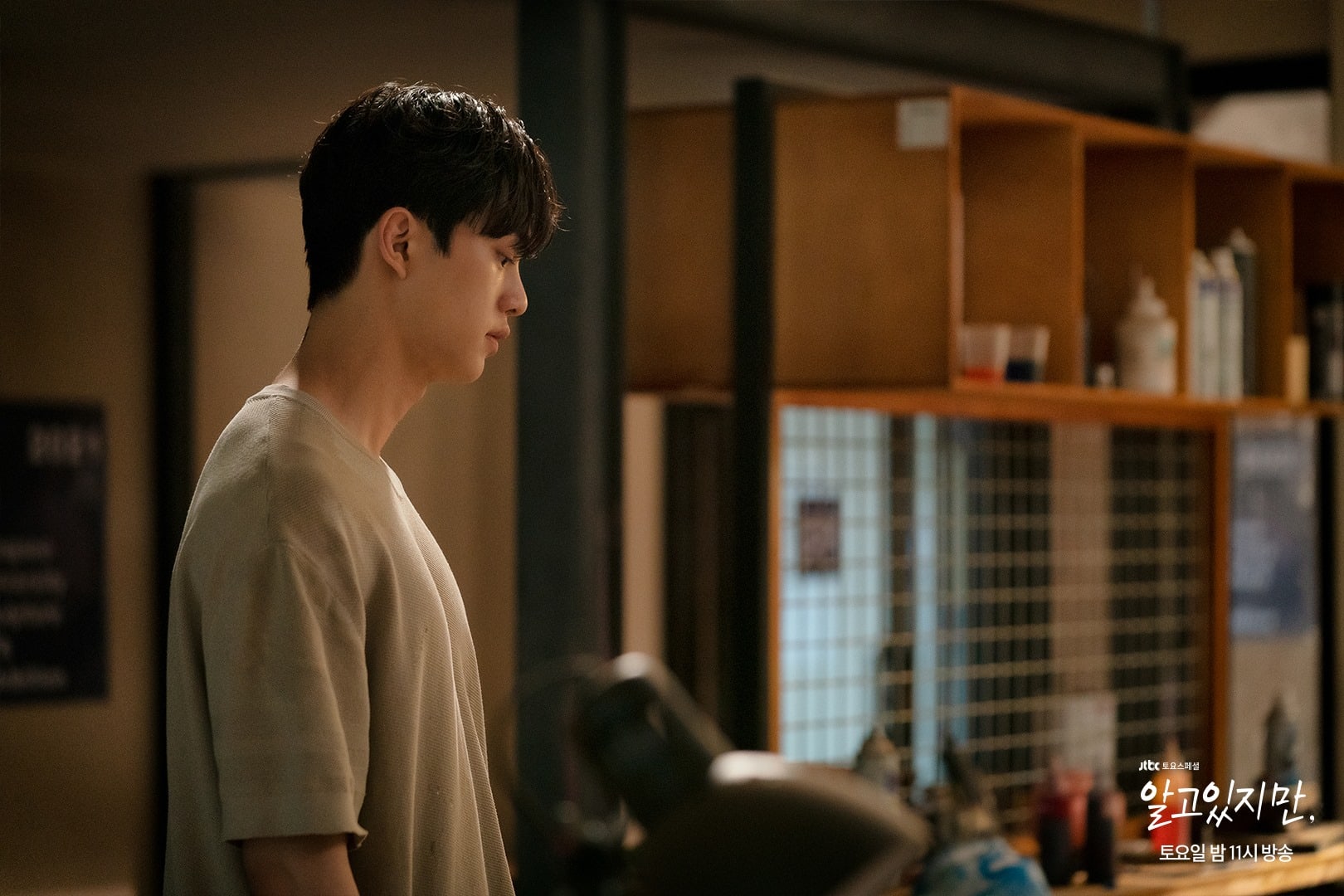 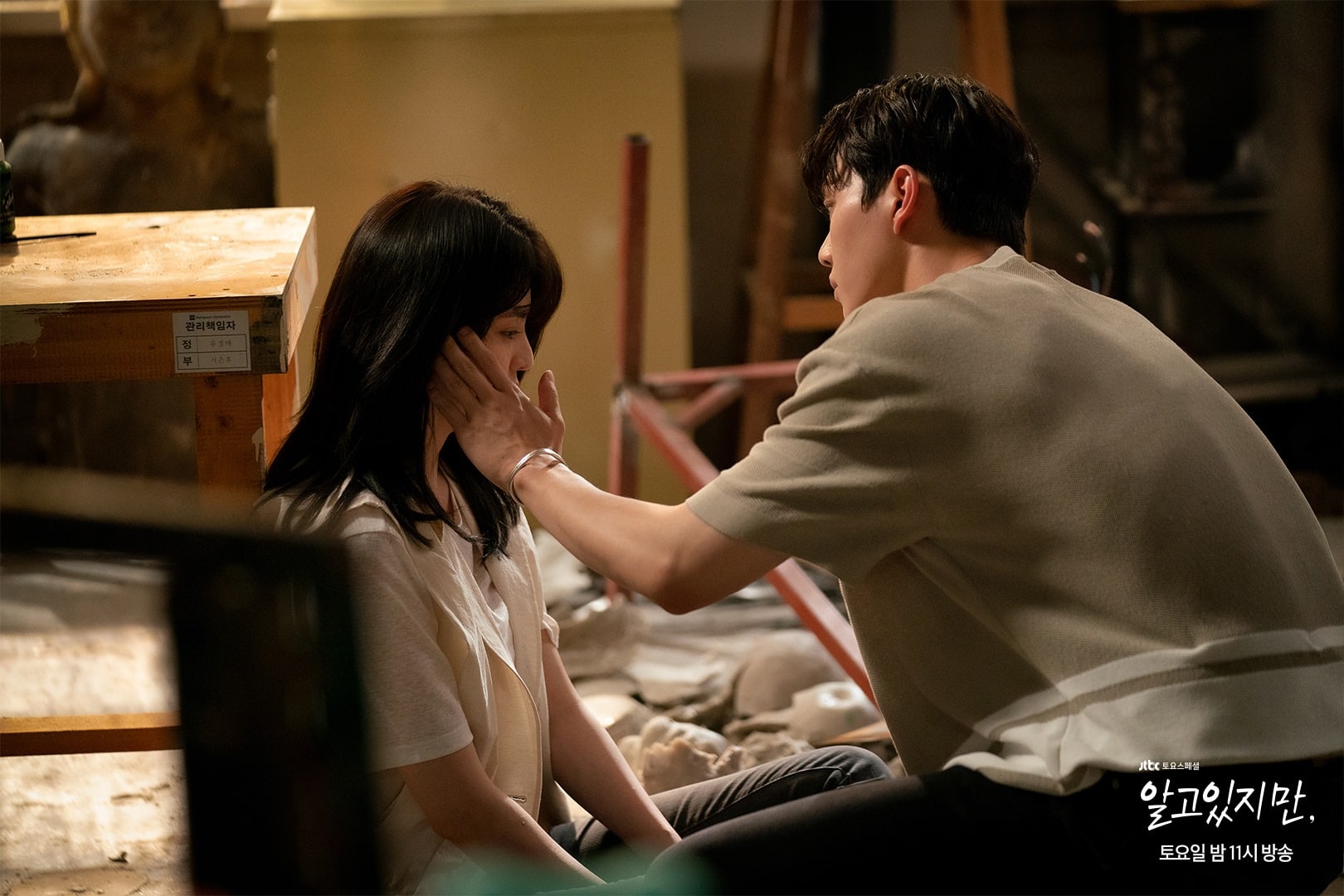 The production team stated, “Park Jae Uhn and Yoo Na Bi’s efforts to recreate the broken work will lead to ‘room’ in their relationship. Please watch the final story of young people who realize how they feel and start to grow.”