The lead actors of “Hometown Cha-Cha-Cha” have shared exciting reasons to watch the upcoming drama!

A remake of the film “Mr. Hong,” tvN’s “Hometown Cha-Cha-Cha” is a romance drama starring Shin Min Ah as Yoon Hye Jin, a dentist who moves from Seoul to the seaside village of Gongjin, and Kim Seon Ho as Hong Doo Shik, an odd-job expert who helps everyone around town. Lee Sang Yi plays Ji Sang Hyun, a variety show PD known for creating warm content about people’s everyday lives.

Ahead of the August 28 premiere, the three main actors pinpointed key points to look forward to.

First, Shin Min Ah picked, “The realistic human stories of the colorful people within the village of Gongjin.” She explained, “Once you see how beautiful and peaceful the seaside village of Gongjin is and hear the unique stories of each character, I believe you’ll automatically feel comforted.” Shin Min Ah’s character moves from Seoul to Gongjin and is initially extremely unfamiliar with every aspect of the village. However, she comes to meet Hong Doo Shik and begins to befriend all her neighbors through an emotional process involving both laughs and tears. 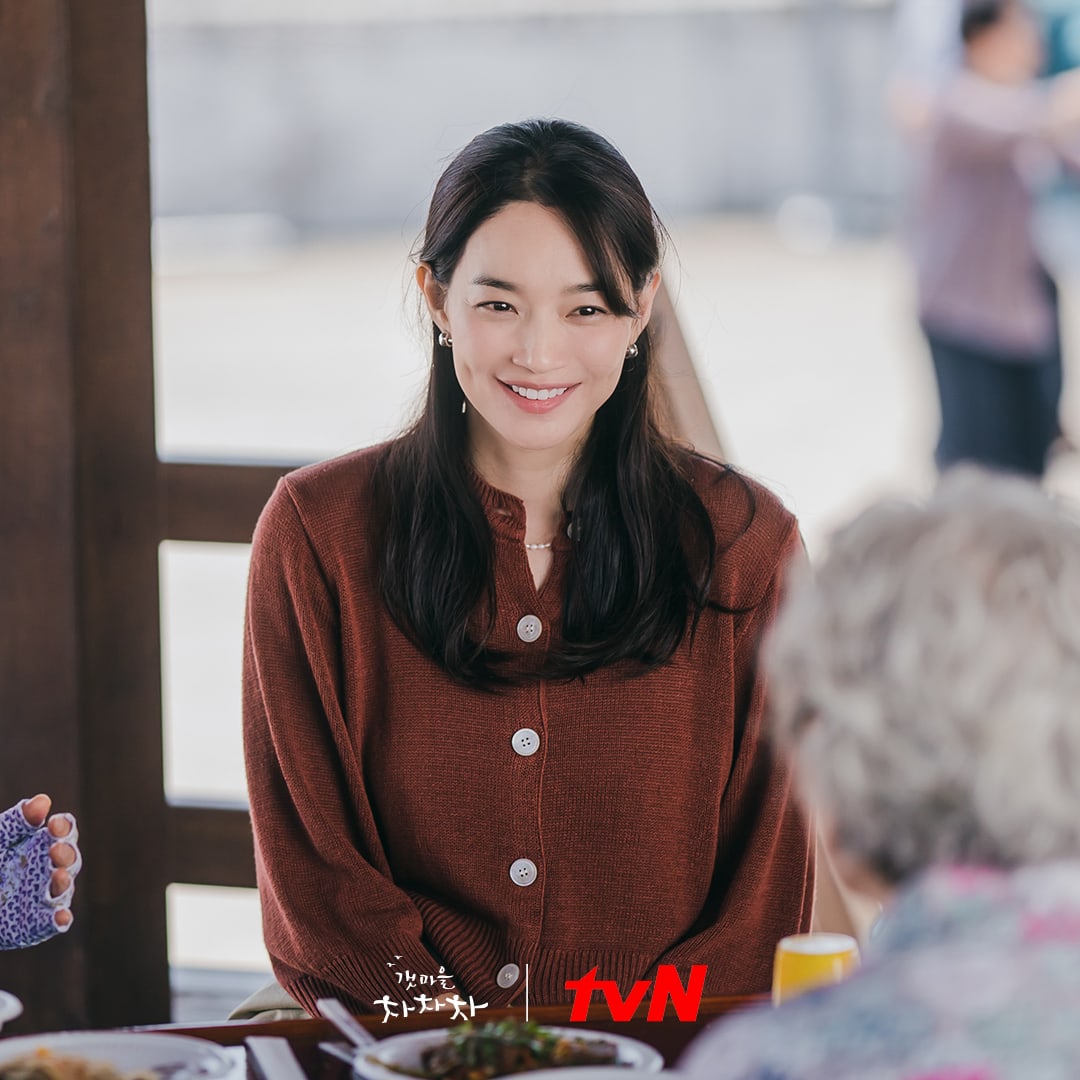 Hong Doo Shik is the representative of Gongjin, involving himself in all of his neighbors’ business and appearing out of nowhere to help out anyone and everyone. As a result, Hong Doo Shik is incredibly close with many of the Gongjin civilians. When Kim Seon Ho, who portrays Hong Doo Shik, was asked about the drama’s greatest charm, he confidently shared with a big smile, “The beautiful scenery that comforts you just at the sight of it and the lovely people of Gongjin who live in that scenery.” 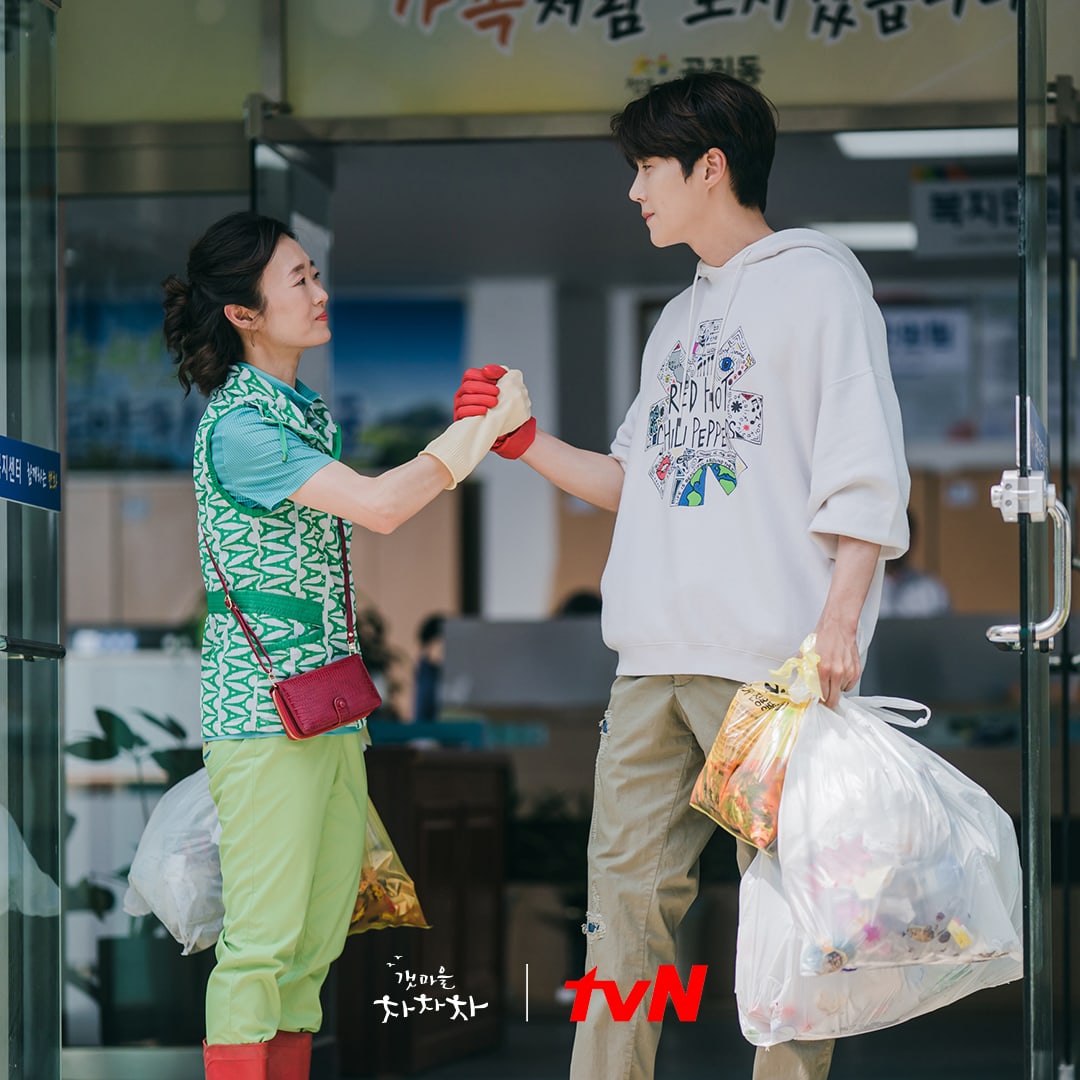 Lee Sang Yi shared his memorable first reaction to the script, commenting, “After reading the script, my heart felt warm. In today’s world where everything has become fast and full of stimulation, I could slow down while reading this script and enjoy the relaxation.”

Regarding the drama’s key point, Lee Sang Yi shared, “I really liked that the background is nature. It almost felt the same as the background of a nature documentary. In today’s world where the small things have become more valuable, I hope that viewers will feel nature more through ‘Homemade Cha-Cha-Cha’ and hold it in longer in your eyes and hearts.” 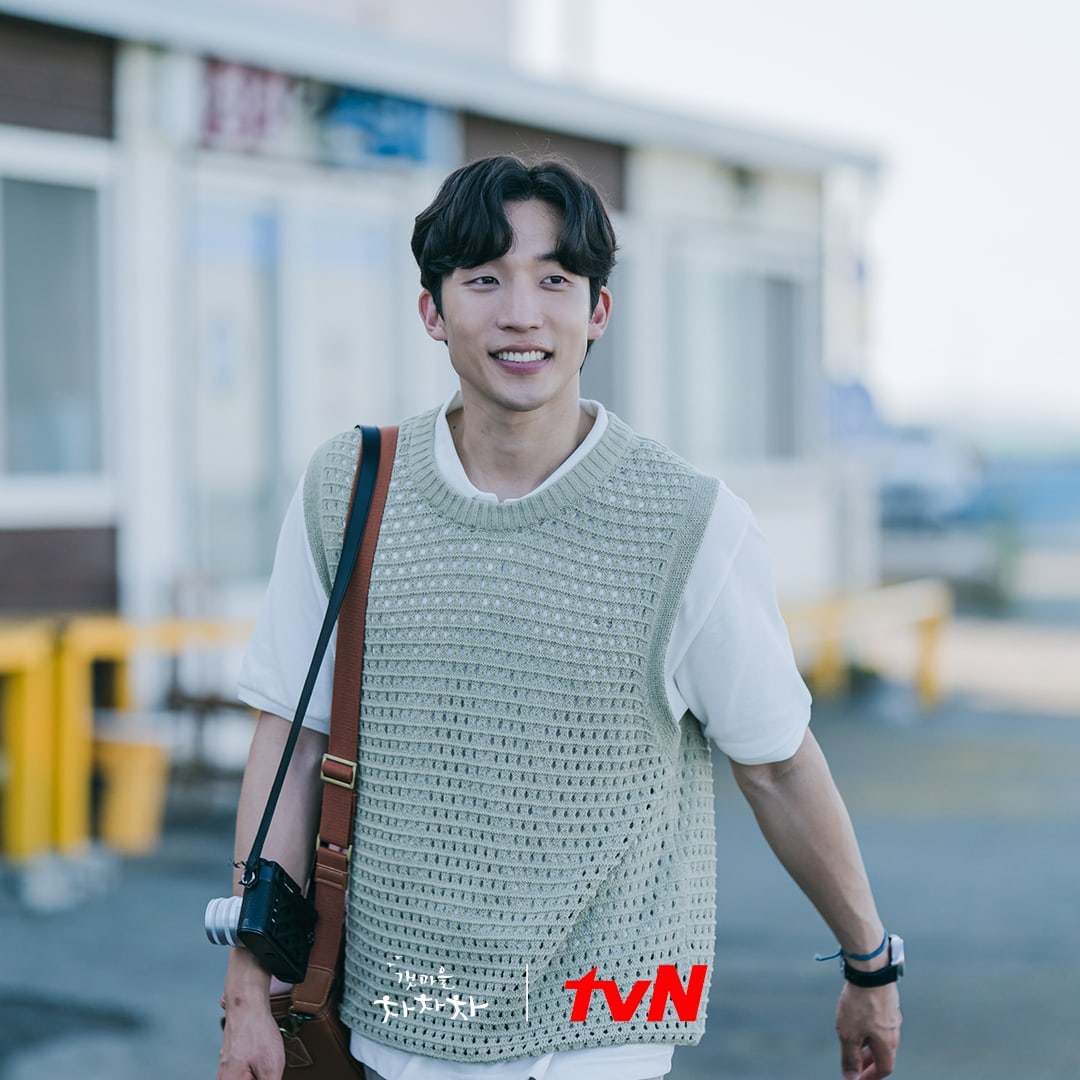 While waiting, watch Shin Min Ah in “Tomorrow With You” below!