Song Kang and Han So Hee shared their thoughts ahead of the series finale of JTBC’s “Nevertheless”!

With just one episode left to go in the drama, the two stars named their favorite scenes from the show—as well as what viewers should keep an eye out for as they watch the final episode.

For her favorite scene from the drama, Han So Hee picked the ending of Episode 2, when her character Yoo Na Bi jumps headfirst into a risky relationship with Park Jae Uhn by choosing to kiss him even though she knows he’s bad news.

She went on, “I hope you’ll stay tuned until the very end to find out whether Yoo Na Bi and Park Jae Uhn’s relationship is, in fact, true love.”

Han So Hee also expressed her gratitude to the drama’s fans, remarking, “I truly thank the people who rooted for their love. I hope that the drama ‘Nevertheless’ became a good memory and time well spent for you in this sweltering summer.” 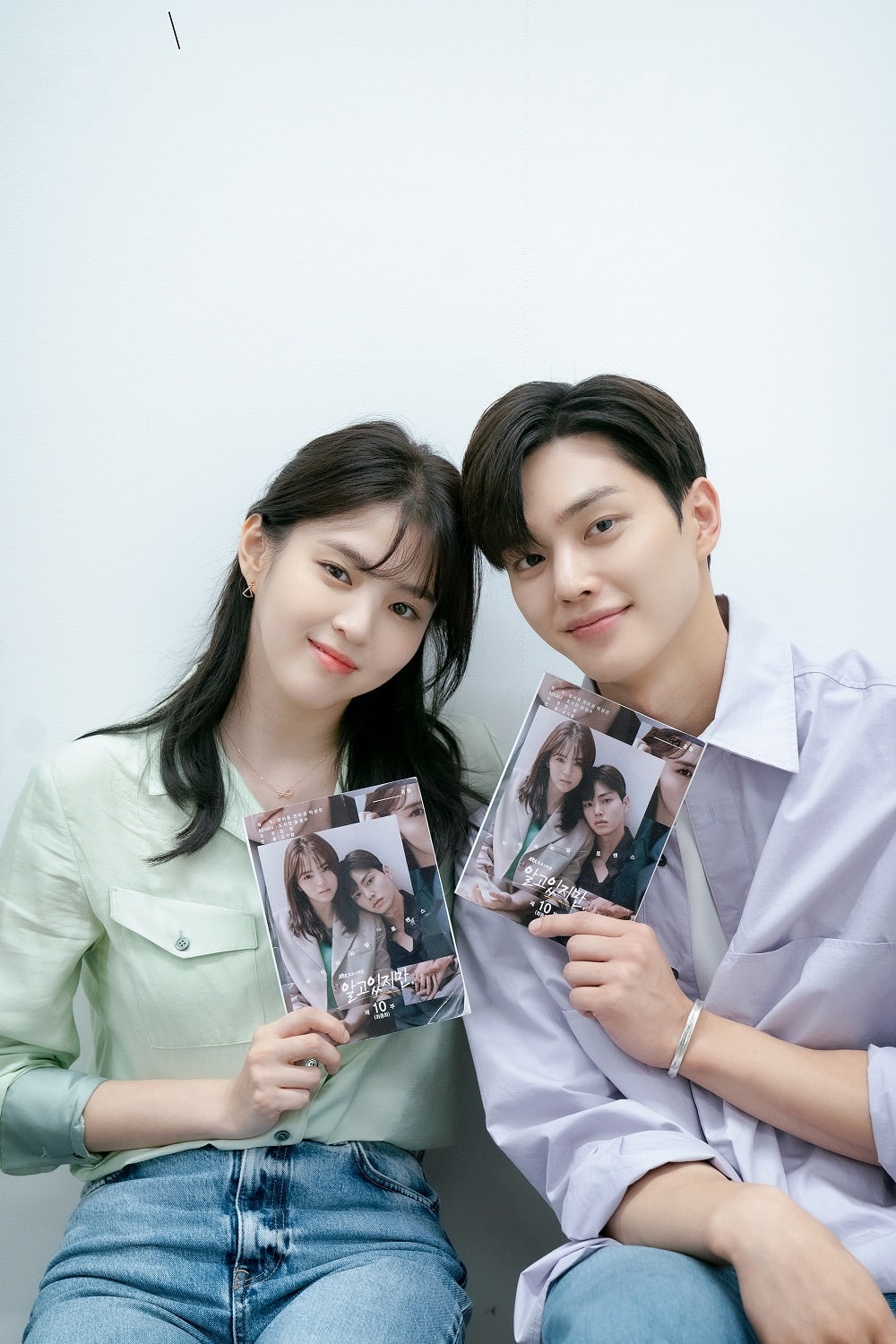 “I liked it because it’s a scene that captures the subtleties of their relationship,” he explained, “as well as the heart-fluttering excitement and tension of the first meeting between two people who don’t know whether this is fate or chance.”

As for what to keep an eye on in the finale, Song Kang chose the keyword “growth.” “I think you’ll be able to enjoy the drama more if you focus on whether Park Jae Uhn, who has opened his eyes to the emotion of love, will be able to change and grow because of Yoo Na Bi,” he teased, “as well as what kind of choice Yoo Na Bi will make as she sees Park Jae Uhn changing.”

Finally, Song Kang shared his own message of gratitude to the drama’s viewers. “Thanks to all of you giving ‘Nevertheless’ so much love, it was a time for which I was truly grateful,” he said. “Please show a lot of love and anticipation up until the very end.” 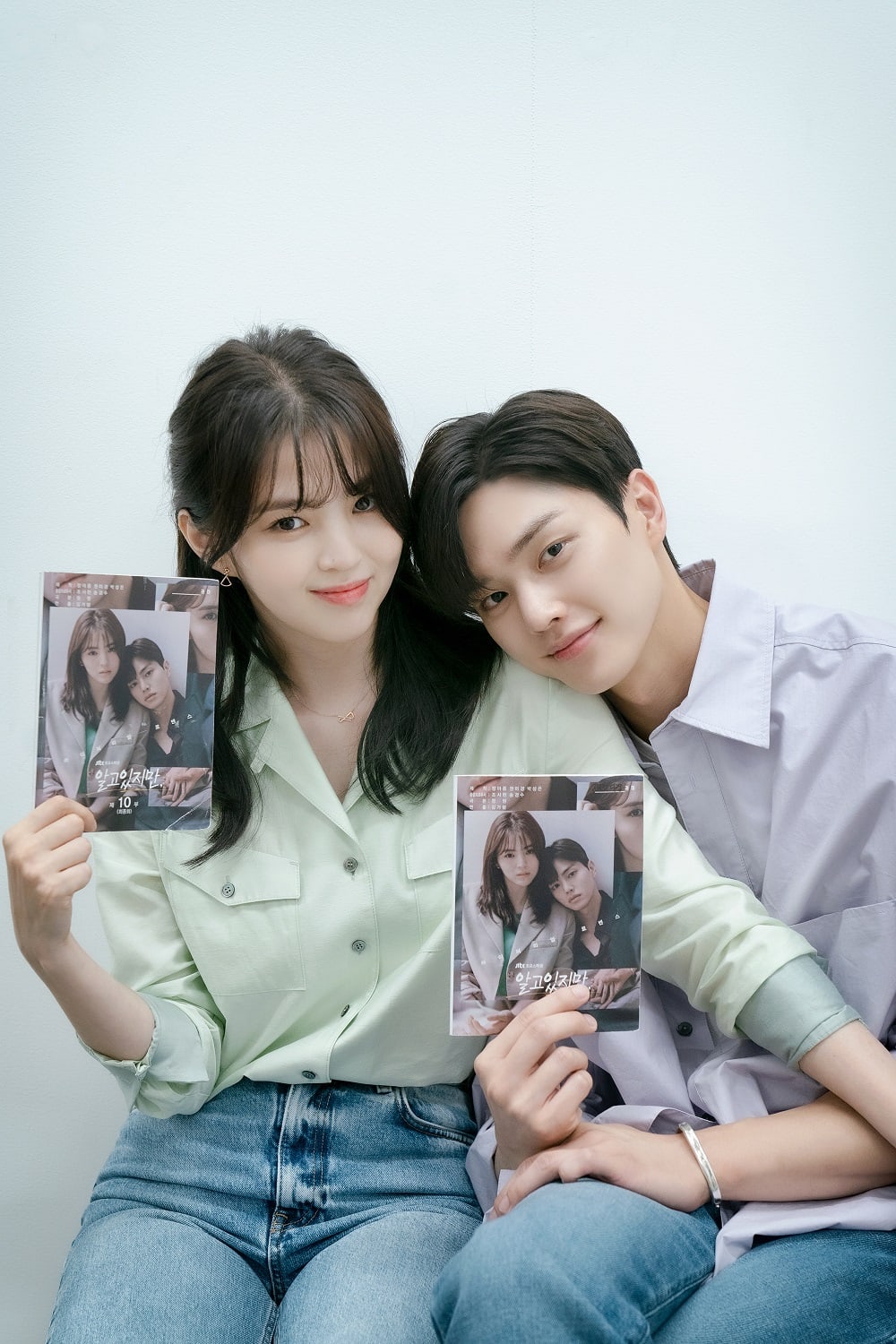 What were your favorite scenes from the drama? Let us know in the comments below!

Watch Song Kang in “When the Devil Calls Your Name” with subtitles here: