As it races towards its series finale, tvN’s “The Devil Judge” has shared a fun glimpse behind the scenes of filming!

With just one episode left in its run, the hit drama has released a new batch of behind-the-scenes photos of its starring cast ahead of its final episode. 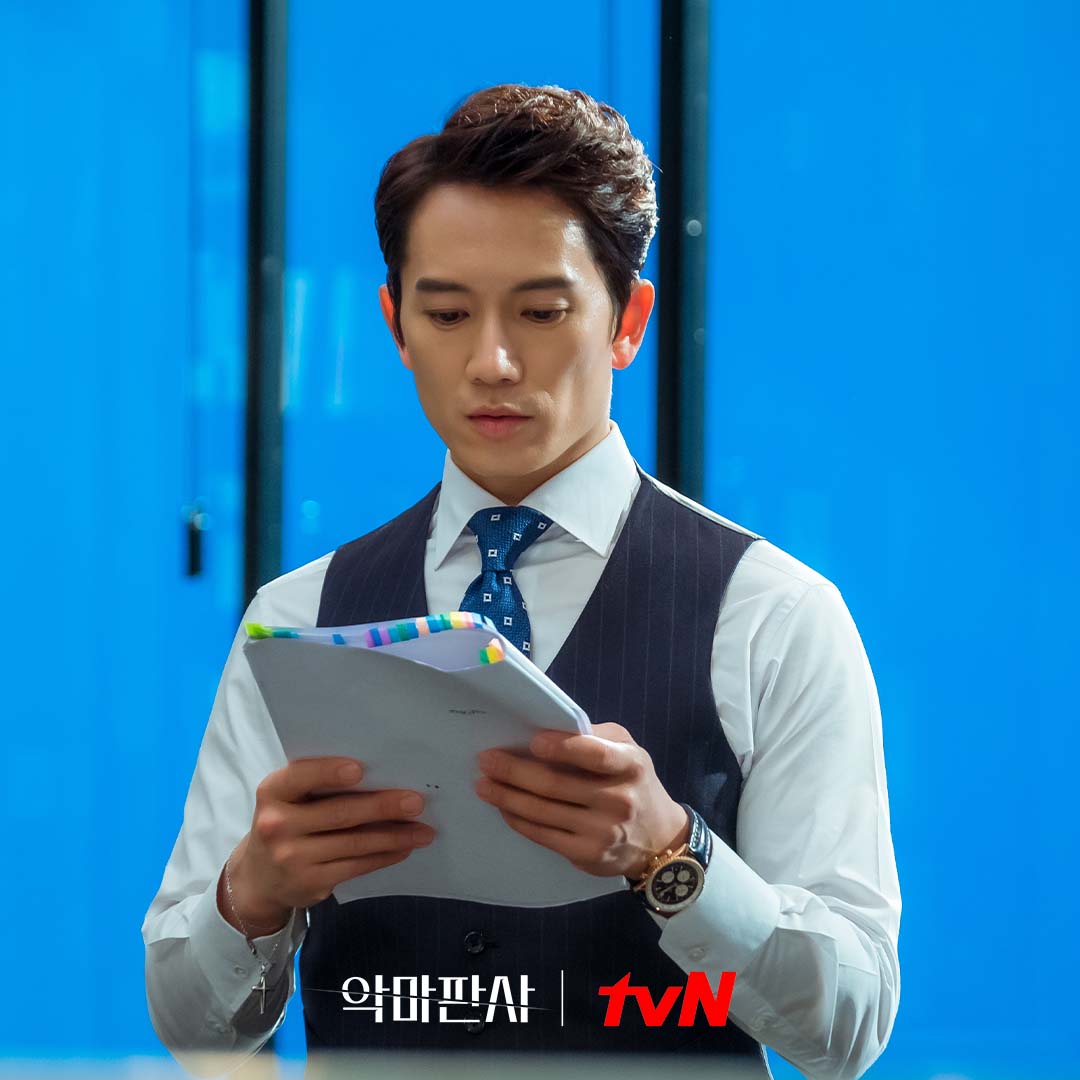 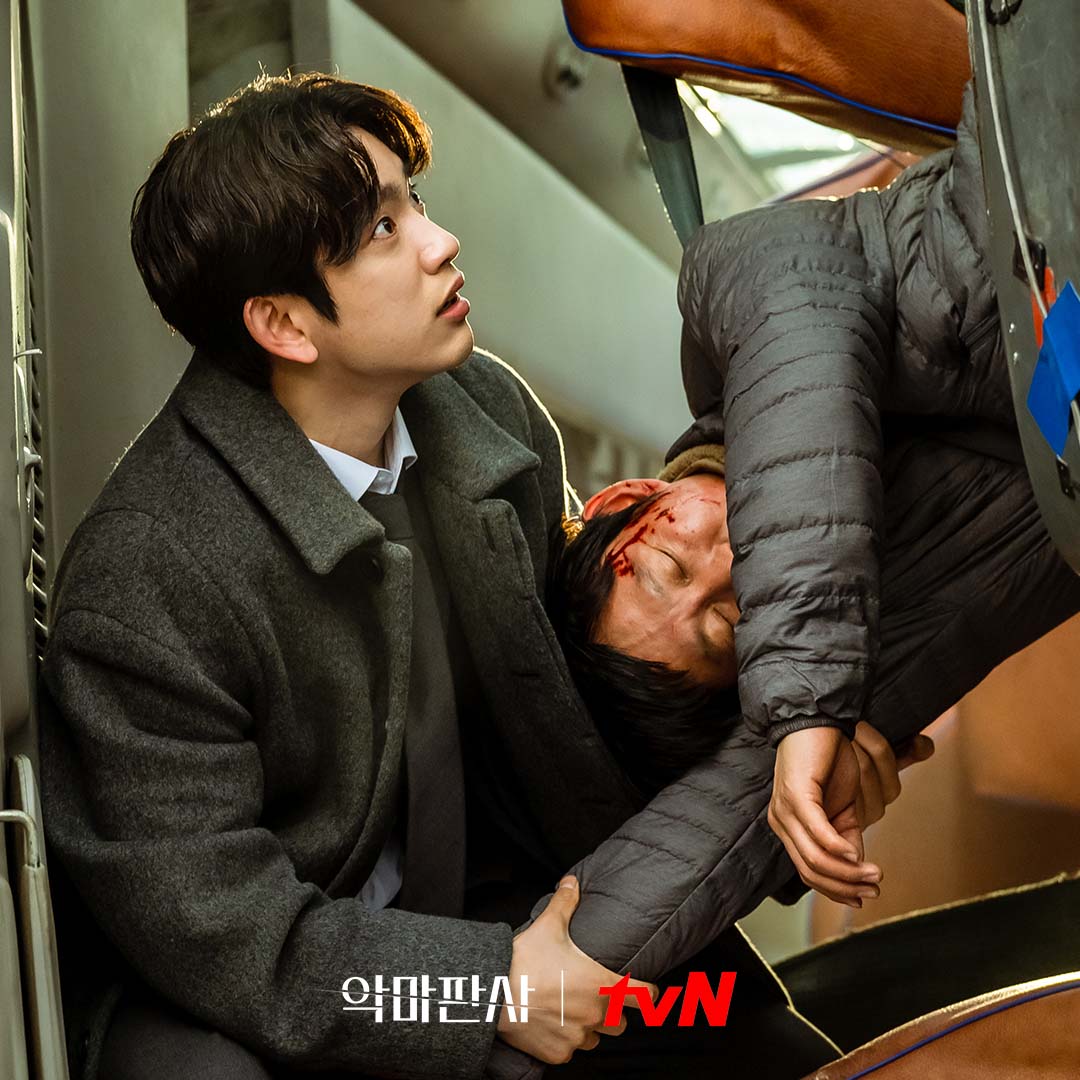 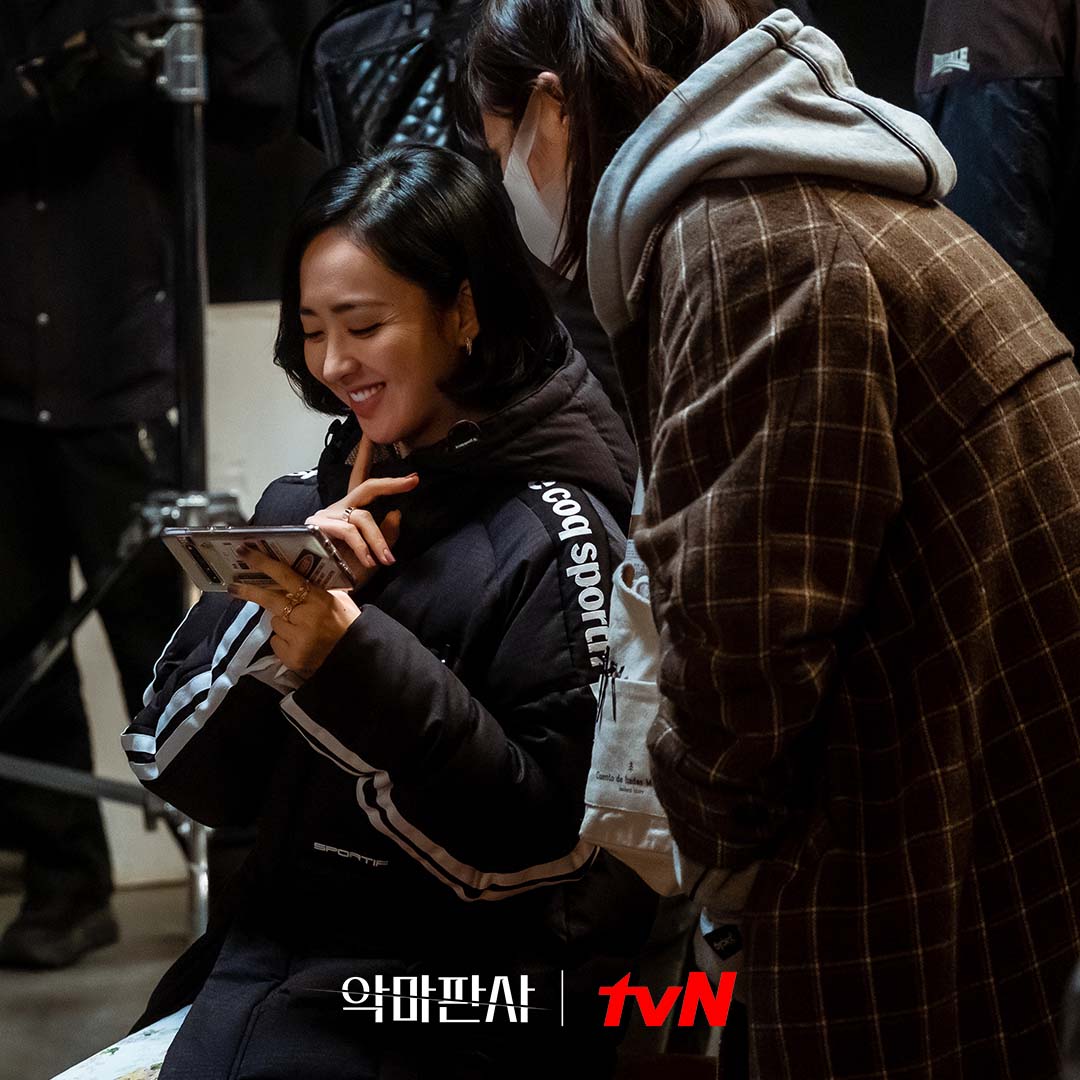 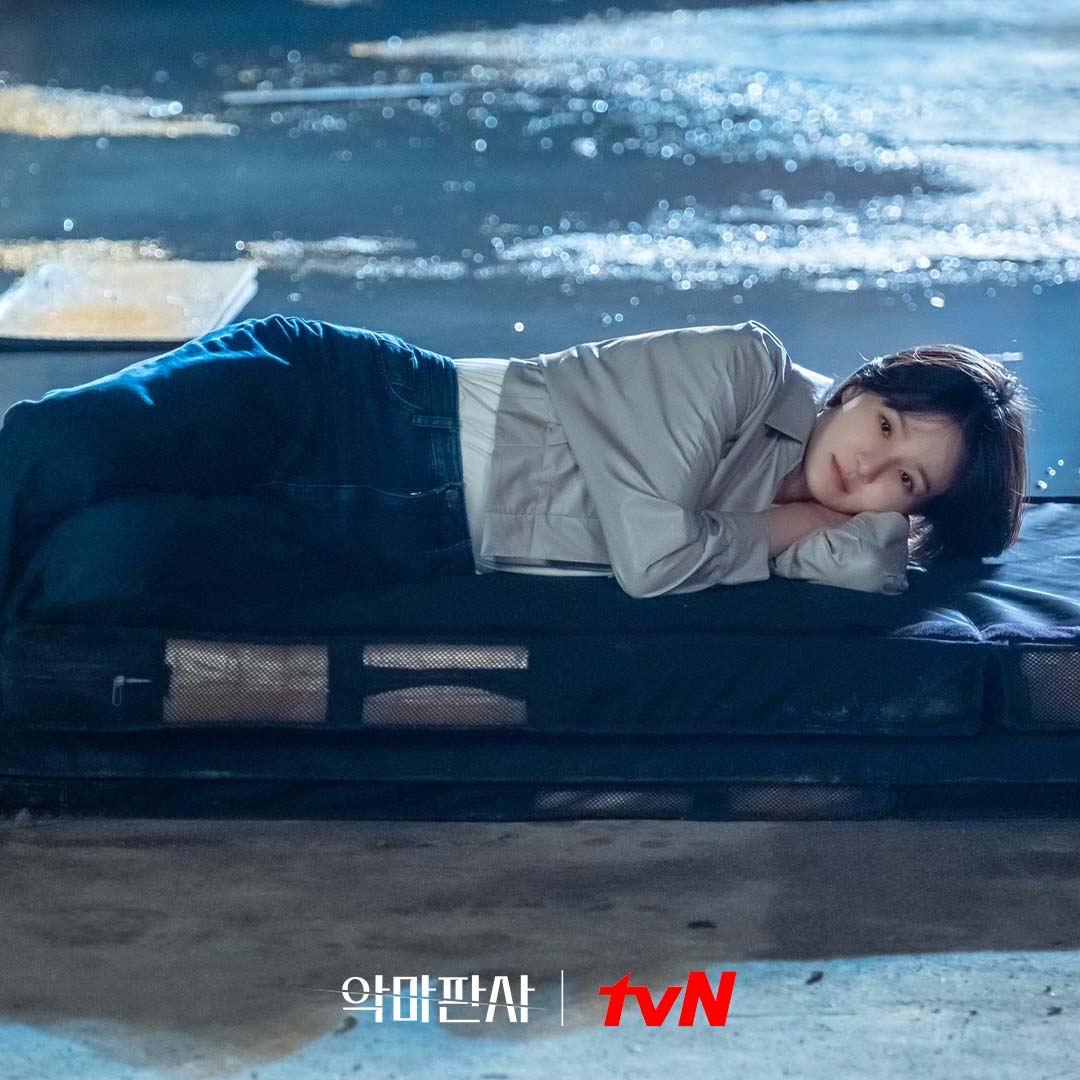 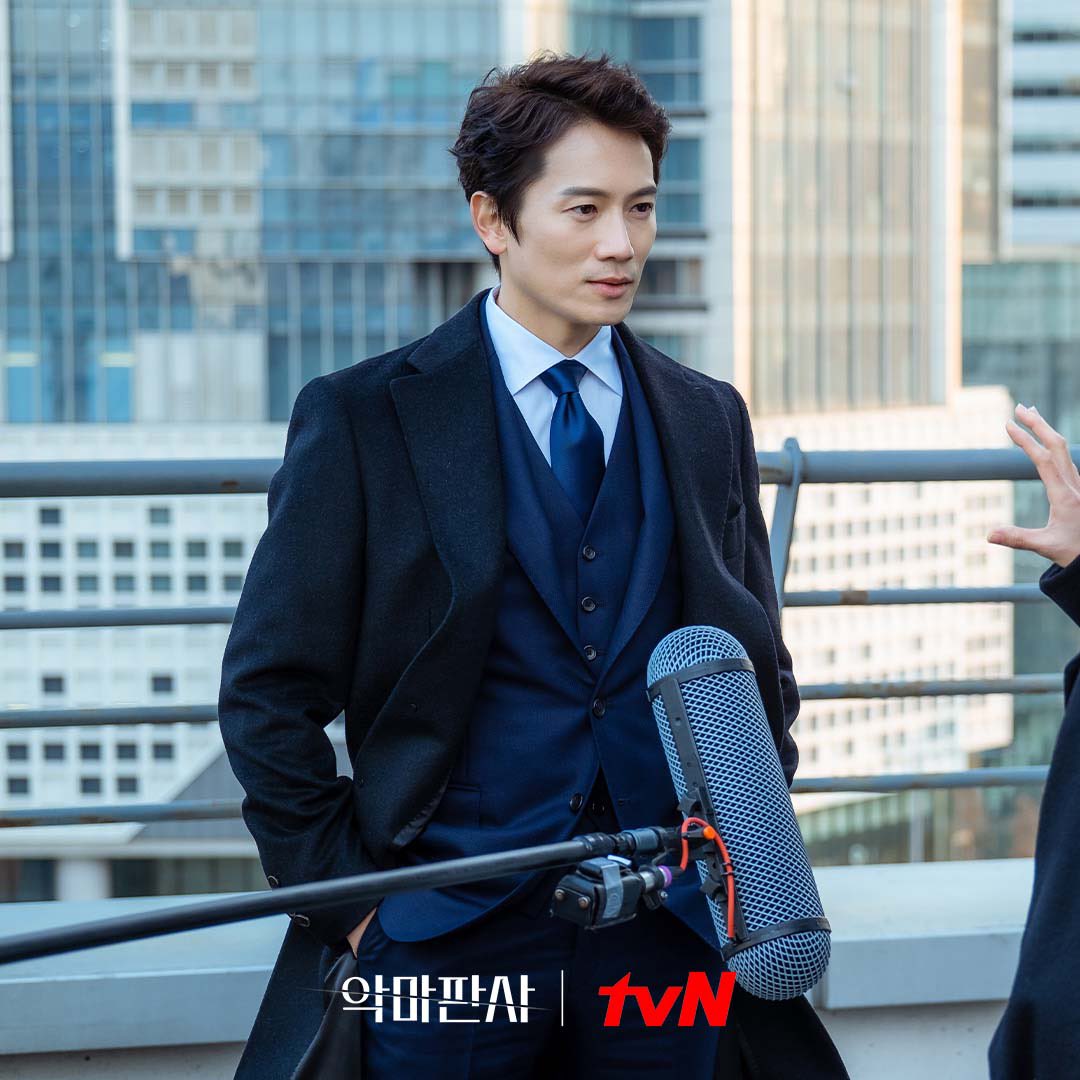 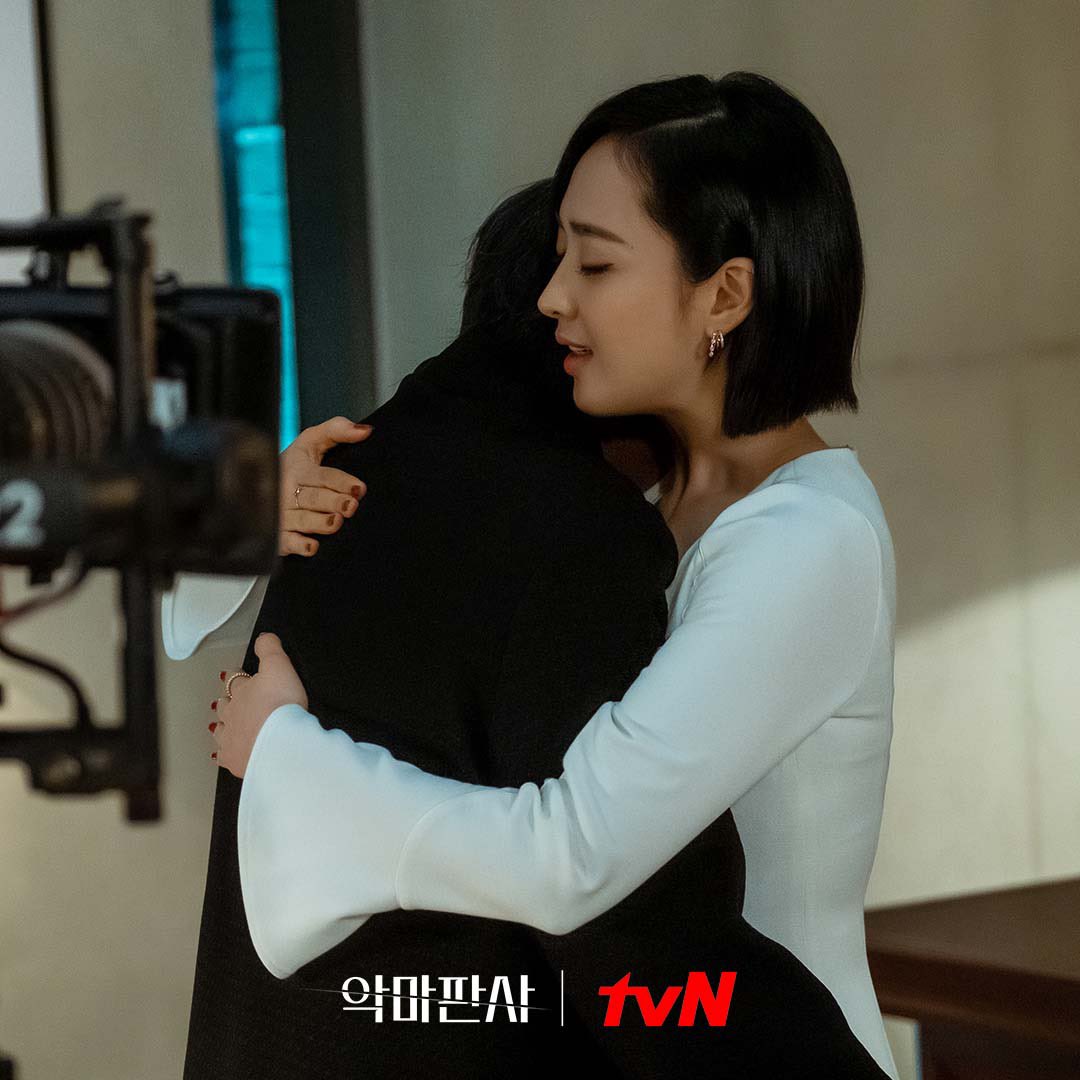 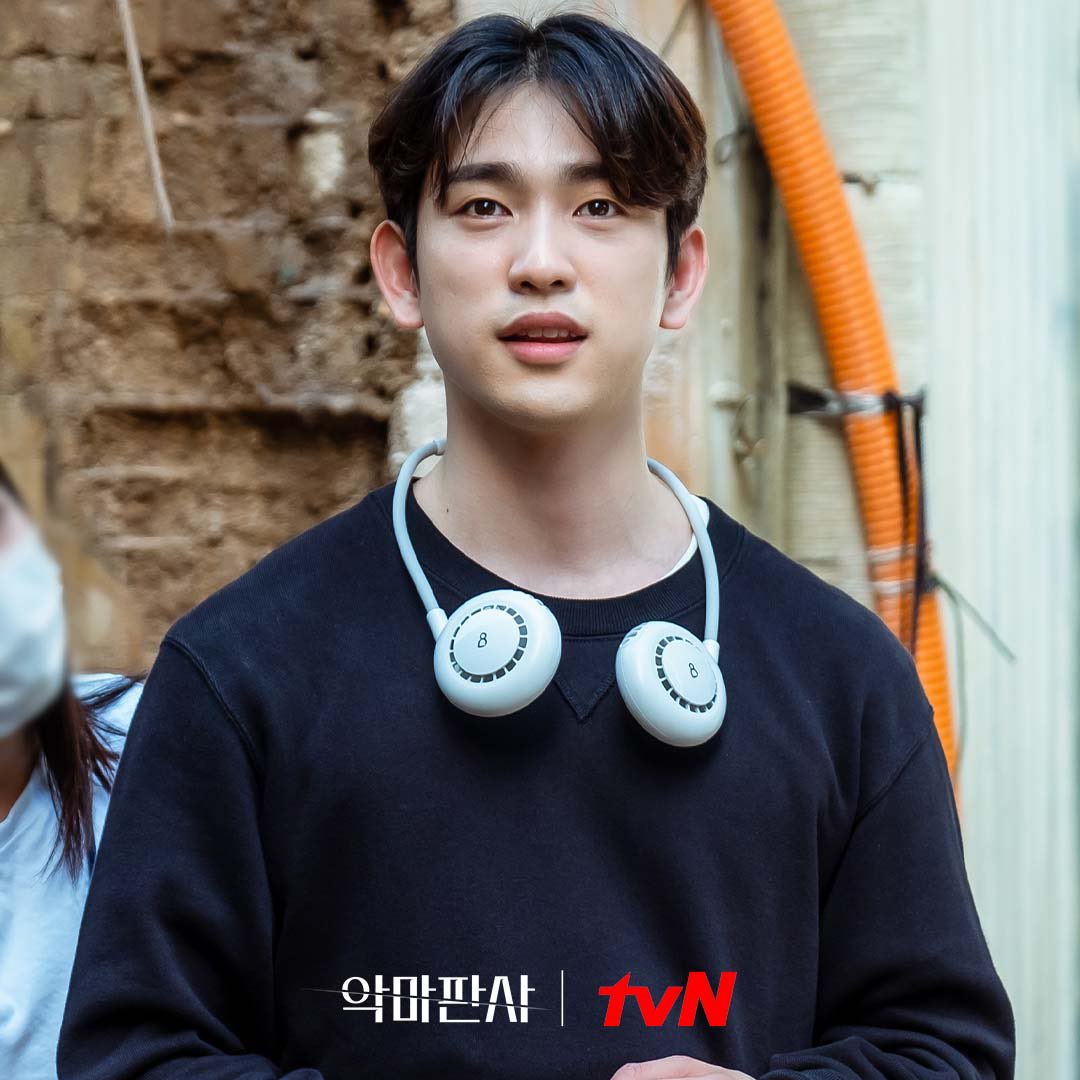 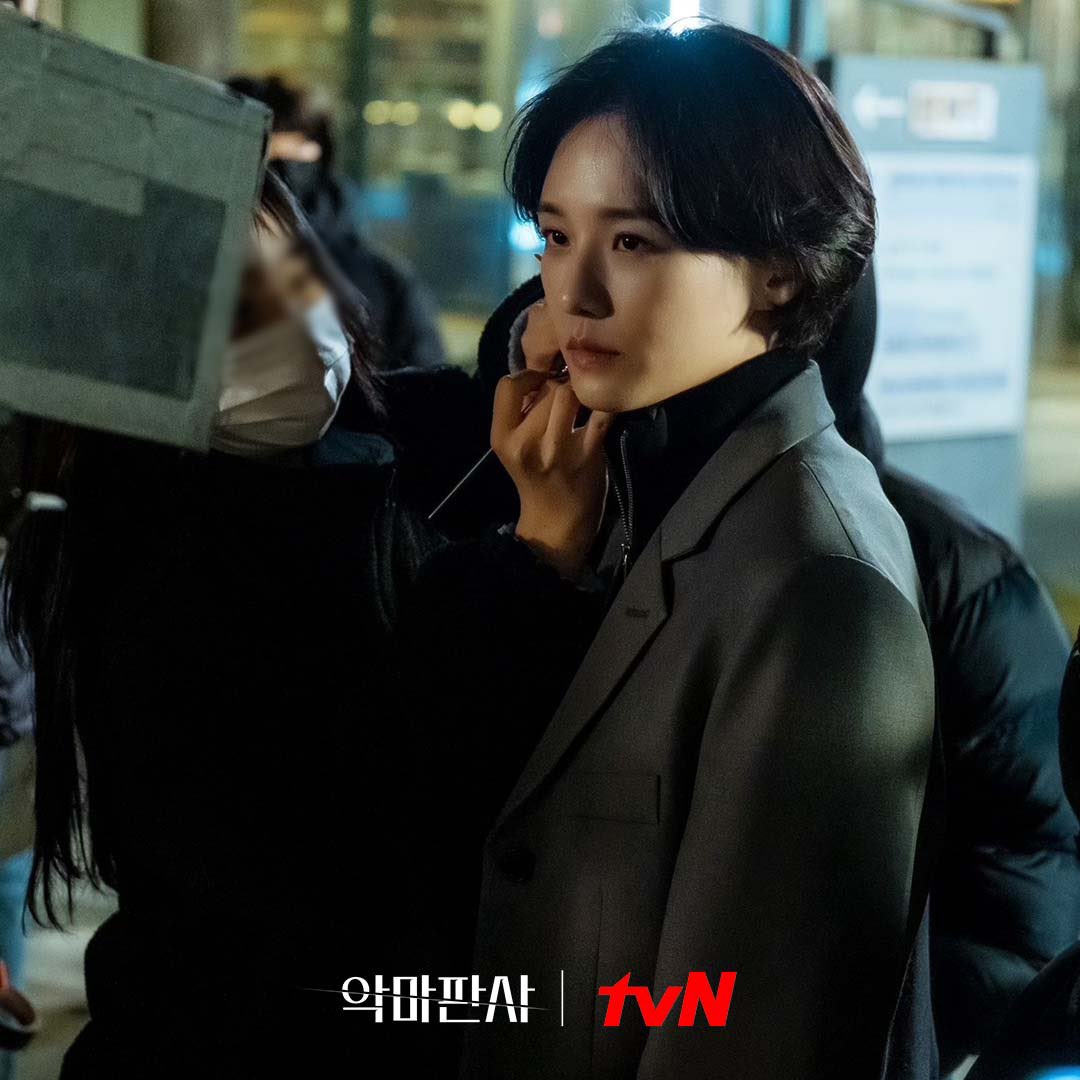 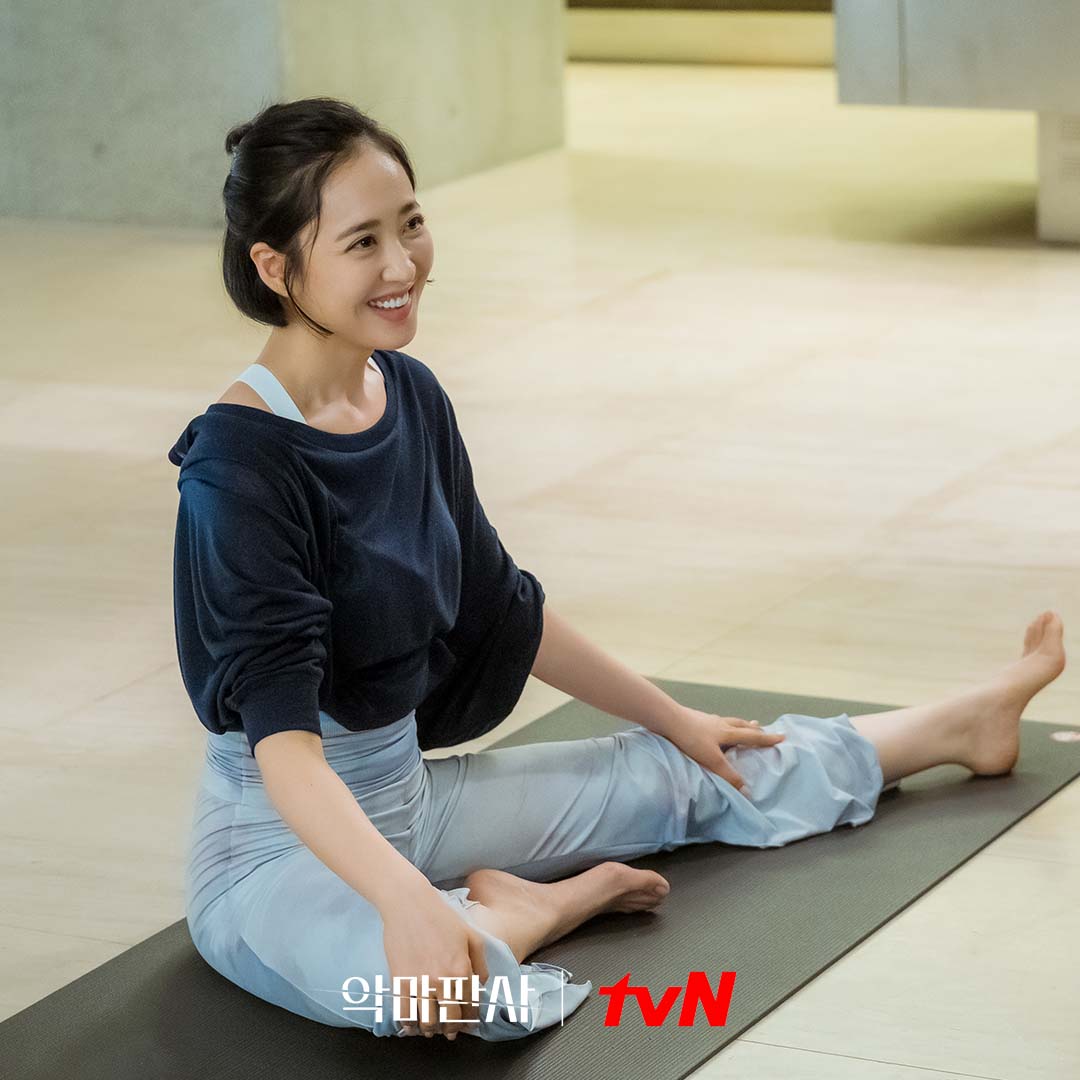 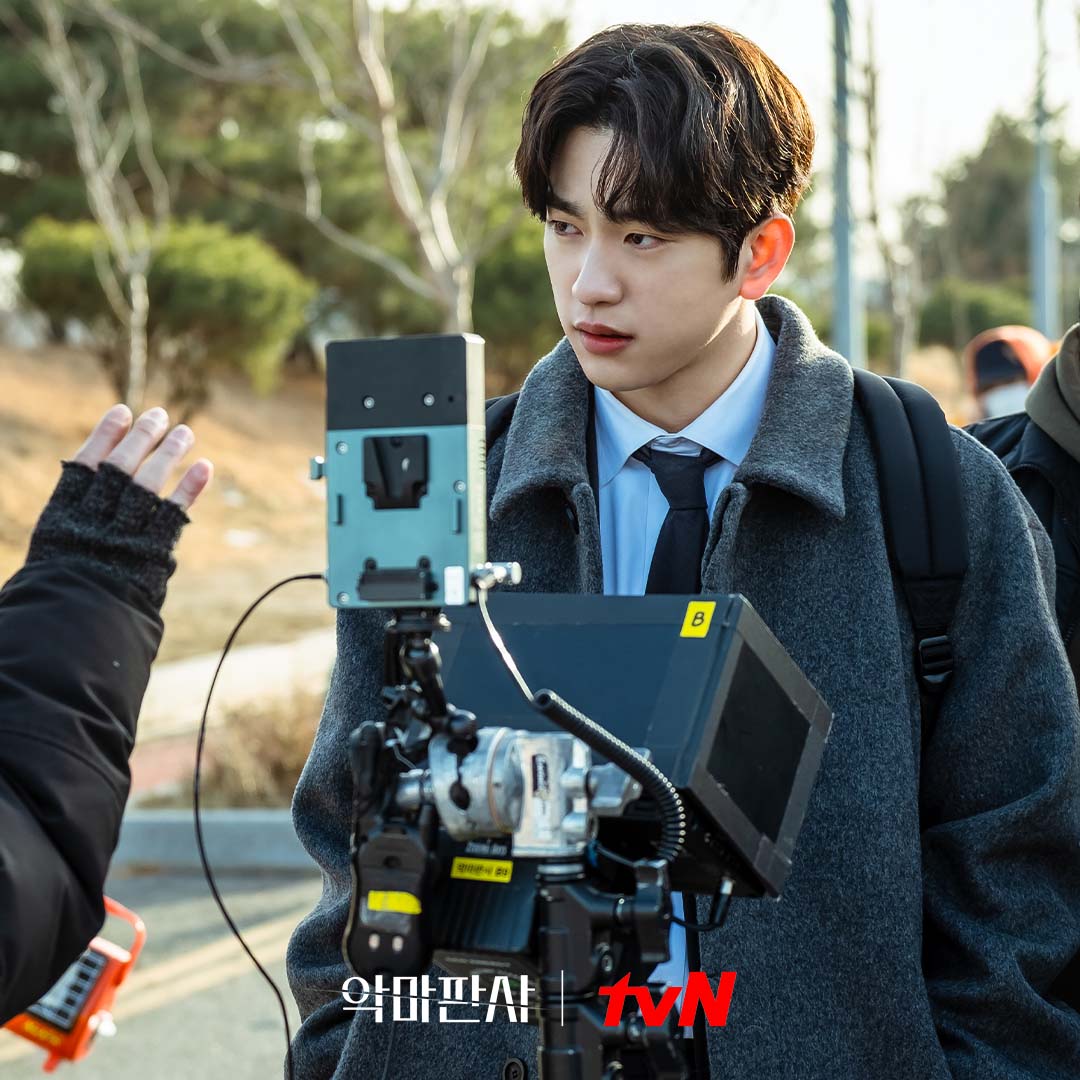 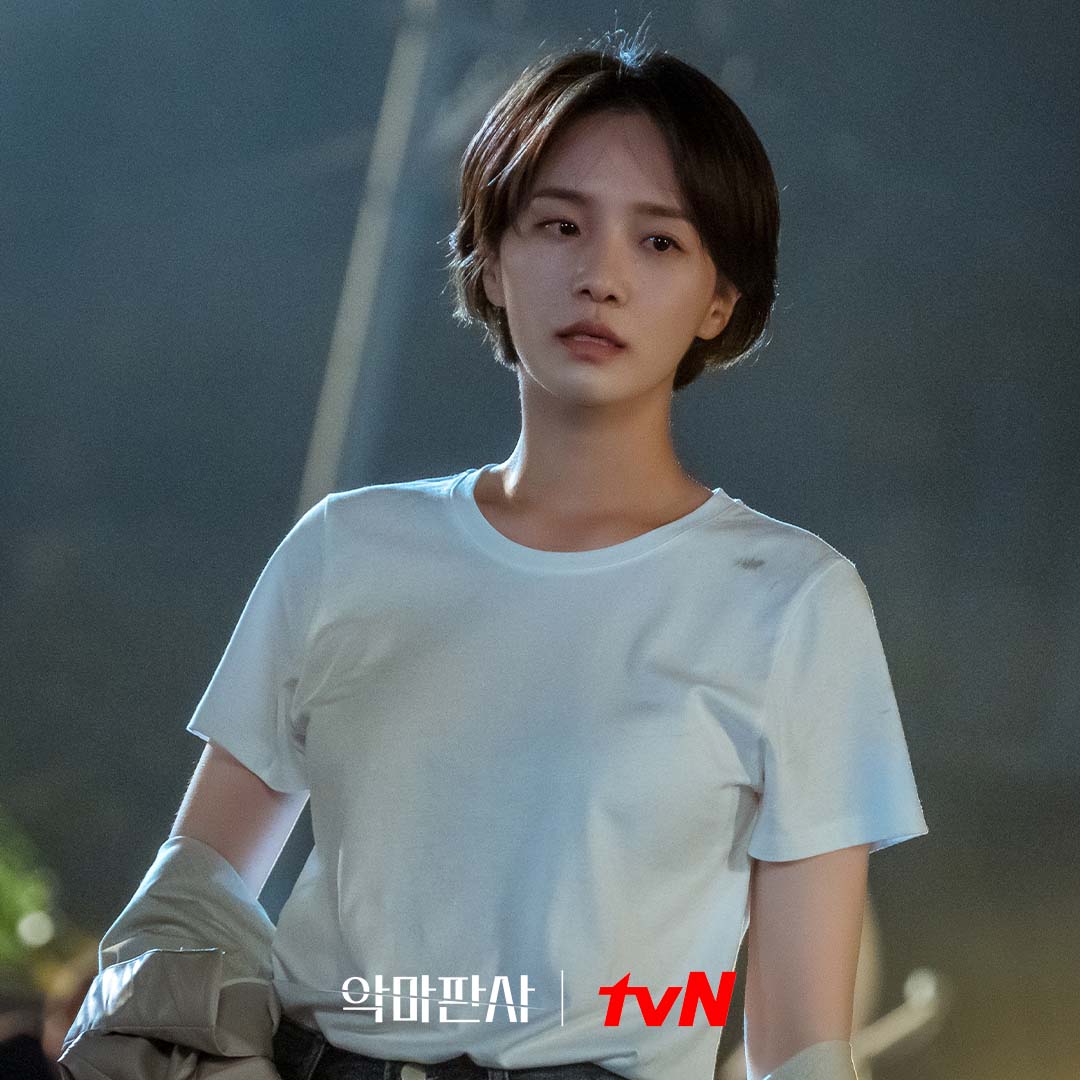 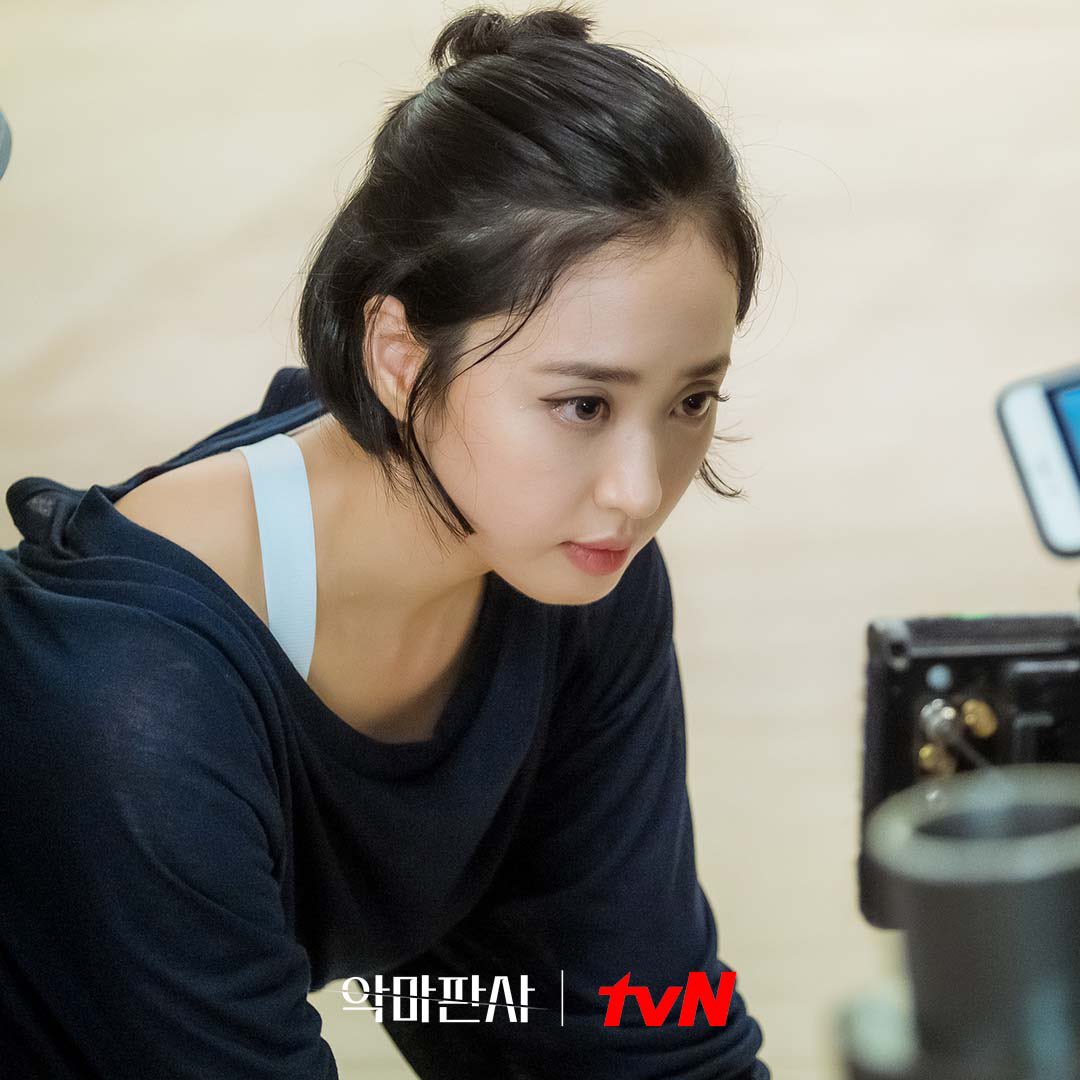