Jo Yeo Jeong Talks About Why She Was Drawn To Upcoming Drama “High Class,” Her New Short Hair, And More

Jo Yeo Jeong has shared her thoughts on her upcoming drama “High Class”!

“High Class” is a new tvN mystery drama set at an ultra-luxurious international school located on an island paradise. Jo Yeo Jeong will star as Song Yeo Wool, a successful lawyer who loses everything when she is framed for her husband’s murder. She unexpectedly begins to unravel the mystery behind her husband’s death when she meets the mother of her’s son classmate at the prestigious school—who happens to be the woman her husband had an affair with before he was murdered.

Explaining why she had decided to star in the drama, Jo Yeo Jeong recalled, “When I first read the script, I felt sorry for the women gathered on this paradise-like island, whose lives seemed exhausting. So I wanted to personally immerse myself in their story and portray these women’s lives and conflicts.”

She added, “When the women face off in the drama over the main conflict, rather than have them get angry no matter what, I wanted to try to express their conflict and discord more realistically. I’m curious to see how viewers react to those aspects [of the drama].” 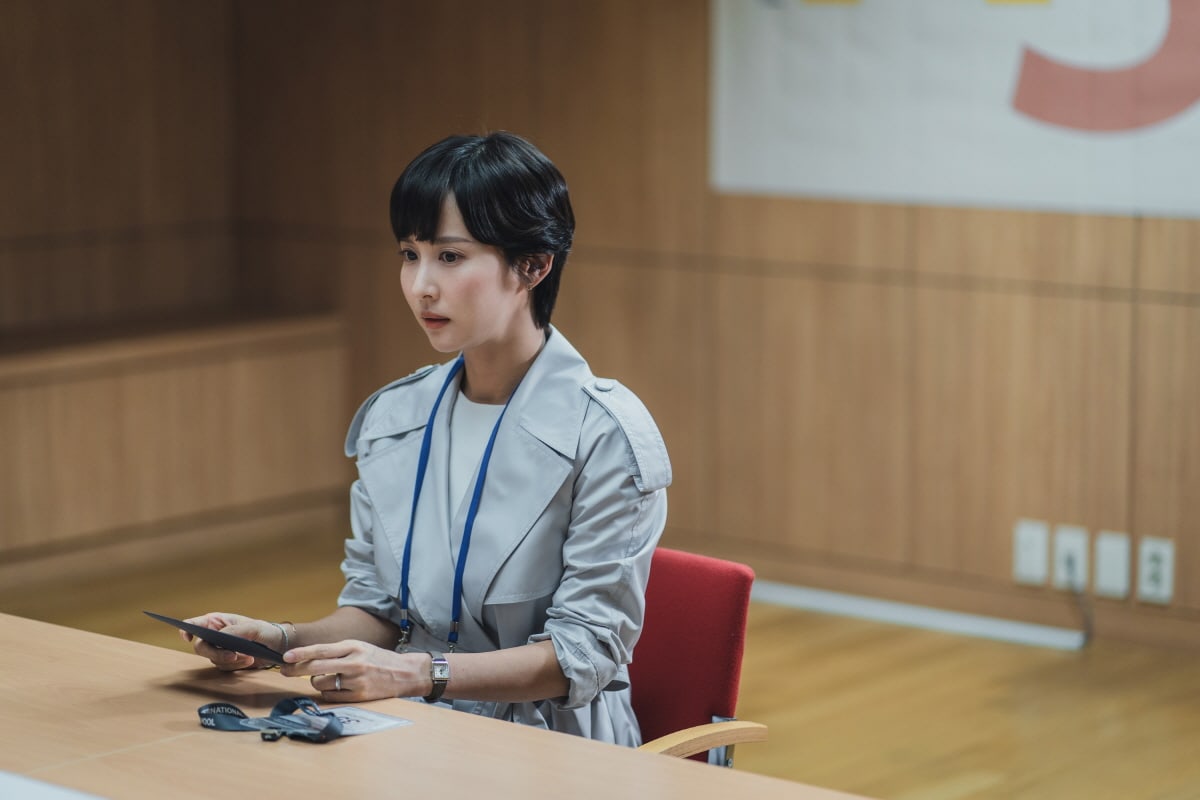 Jo Yeo Jeong also expressed fondness for her character, remarking, “Although Song Yeo Wool is highly competent as a lawyer, she’s a beginner when it comes to being a mother. She’s a character with a relatable side. She’s approachable, but she’s also a woman with a simmering strength. I think she’s a character that will enable me to show a new and different kind of charm from the characters I’ve played up until now.”

Regarding her new short hair, Jo Yeo Jeong explained, “I always listen to the stylist’s opinion on how they picture the style and image of my character, then start to develop the character and her physical traits.”

“For this new short cut, I listened to the stylist’s opinion on her image of Song Yeo Wool, and it matched up perfectly with the image I’d had in my mind of Song Yeo Wool,” she continued, “so I made the transformation to a short cut. I’m really pleased with both my hair and costumes [for the character].” 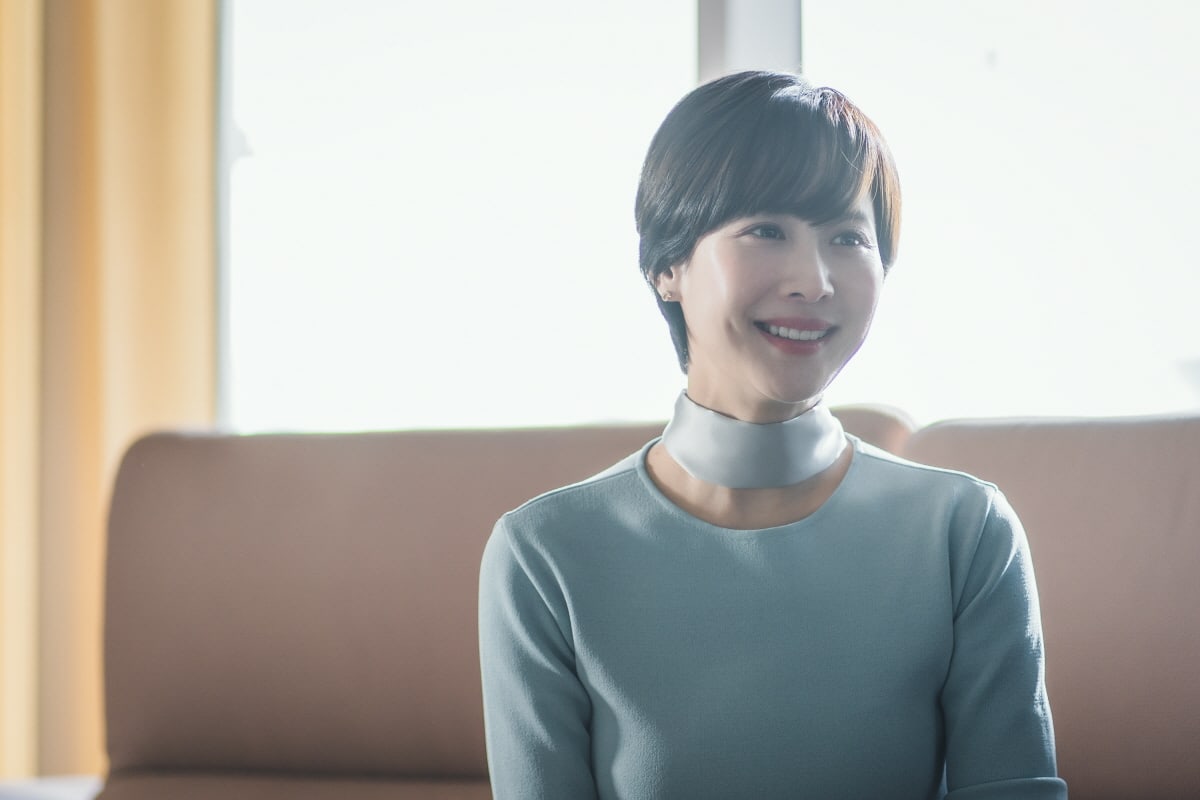 Jo Yeo Jeong also spoke highly of “High Class” director Choi Byung Gil, revealing, “The director doesn’t restrict the actors when it comes to portraying their characters on set. He leaves everything open to new possibilities, and he accepts [the actors’ performances] as they are. Because of that, I’m really enjoying each and every day of filming.”

As for her co-stars, she shared, “My chemistry with Kim Ji Soo, Ha Jun, Park Se Jin, Gong Hyun Joo, and all the other cast members is really comfortable and natural. Thanks to them, the set is always full of positive energy, so I’m grateful to all of my co-stars.”

The actress added “Because it’s my second time working with Ha Jun, our acting comes naturally just by looking into each other’s eyes, which I think is great.” 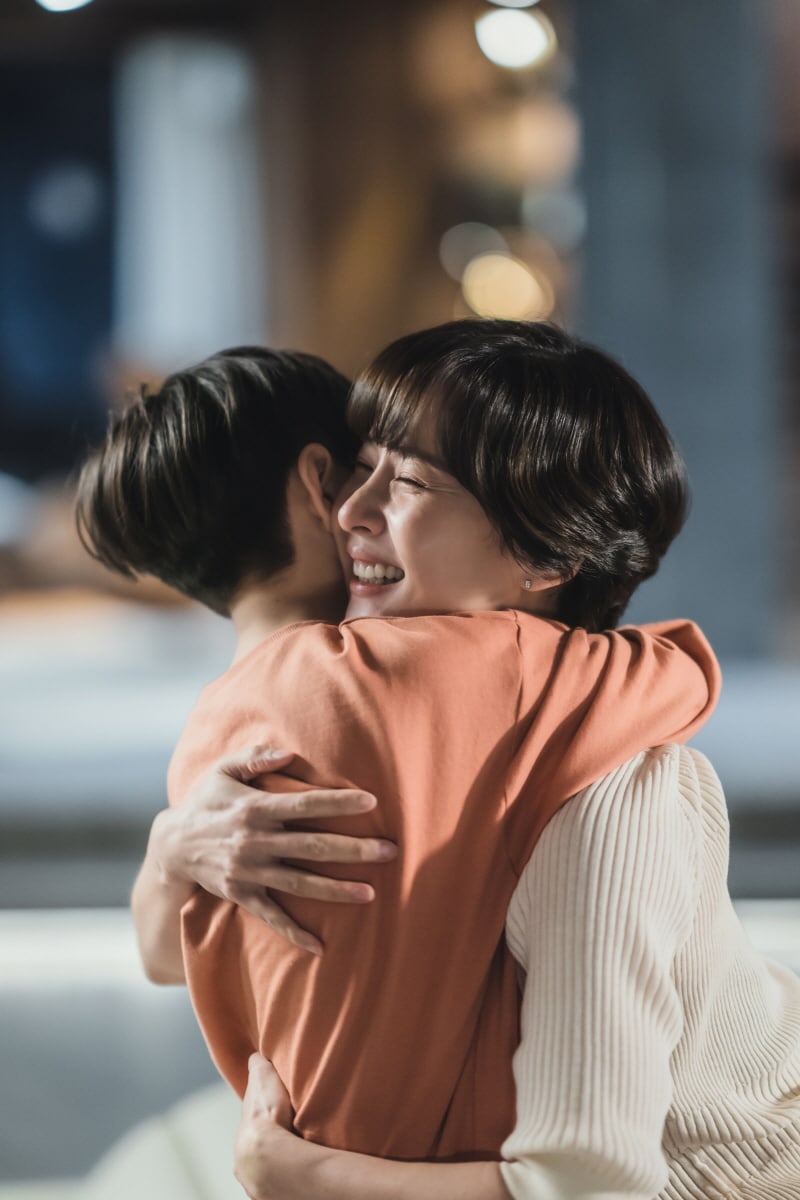 Jo Yeo Jeong went on to express fondness for Jang Sun Yool, the child actor who plays her on-screen son. “Sun Yool is so deserving of praise,” she enthused, “and he followed my lead really well from our first shoot, so I’m very grateful to him. Even during our breaks, we’re always playing together and chatting, and I think that chemistry shows through in the drama, which makes me happy.”

Finally, Jo Yeo Jeong remarked, “‘High Class’ is a story of women that takes place on a beautiful island. I think you’ll be able to enjoy watching it more if you follow the changes in each character’s situation and psychological state. I hope many people will tune in.” 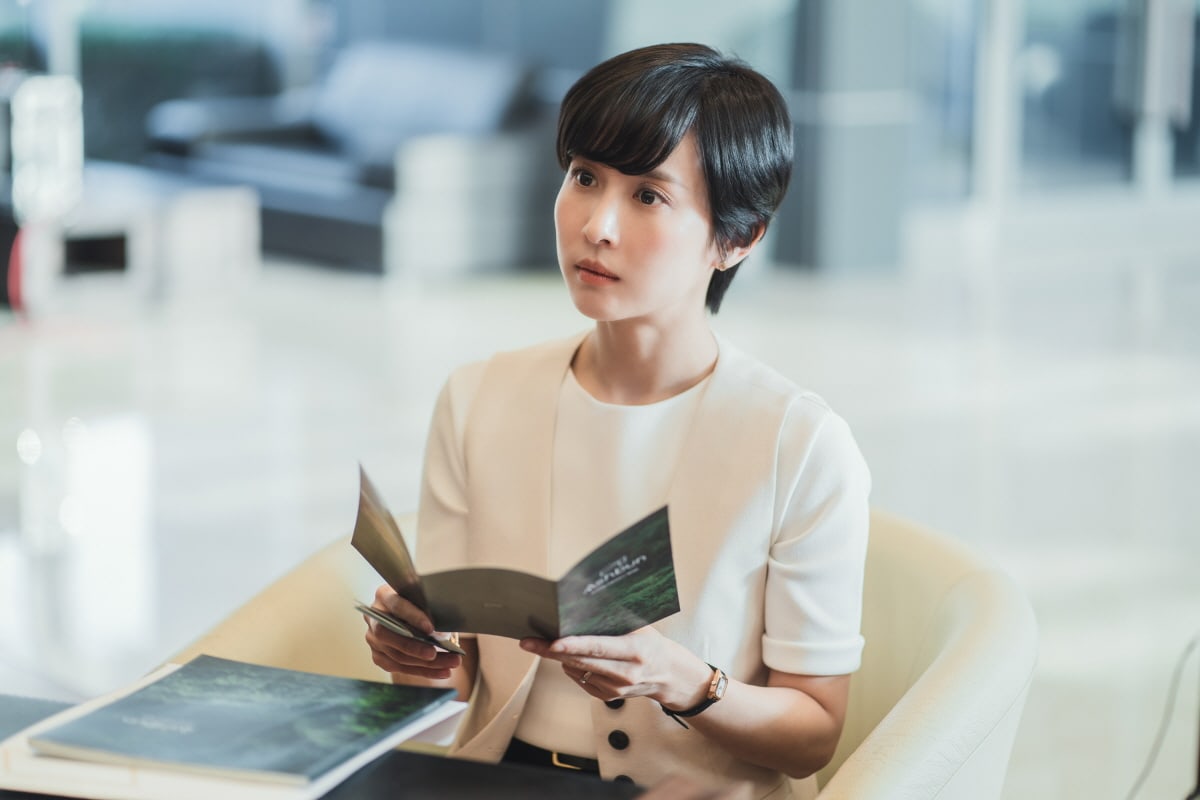 “High Class” will premiere on September 6 at 10:30 p.m. KST. Check out the latest teaser for the drama here!

In the meantime, watch Jo Yeo Jeong in her previous drama “Cheat on Me If You Can” with subtitles below: