With just one suspenseful episode remaining in tvN’s “The Devil Judge,” the main cast has shared their final comments on the drama.

Having proven his excellent acting skills as the titular devil judge Kang Yo Han, Ji Sung commented, “Recently I’ve had the thought that time is moving extremely fast. The year 2021, which I’ve spent with ‘The Devil Judge,’ has already reached its second half. Thinking about how we’ve already come to the final episode leaves me with a bittersweet and sad feeling.”

He continued, “I gave my best for this drama, and I’m so thankful that I was able to spend 2021 with ‘The Devil Judge.’ I also want to extend my utmost thanks to the many people who gave their love to the drama. COVID-19 has been giving us all a difficult time, so please stay healthy. I’ll show everyone an even more improved version of myself next time.” 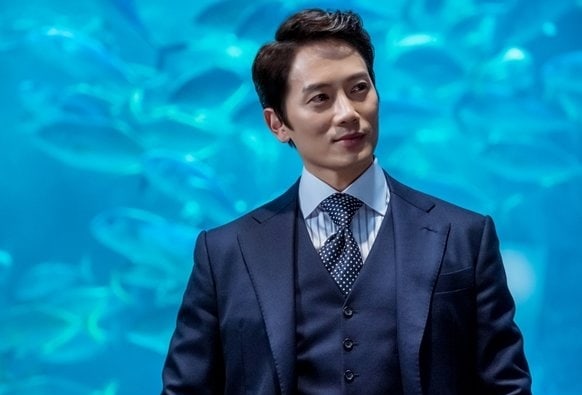 Kim Min Jung starred as Jung Sun Ah, who held the world in her hands as chairwoman of the Social Responsibility Foundation. The actress began by talking about her role, saying, “Jung Sun Ah is a villain who is cruel enough to kill someone to get what she wants. However, she is also someone who has a childlike innocence to her, so it was important to portray that side of her. As there is neither one single force of evil nor one single force of good in the world, Jung Sun Ah was bound to become a pitiable character due to the pain of her childhood. I focused most on understanding that pain.”

Kim Min Jung also expressed her gratitude for the viewers’ understanding of her character. She said, “It was thanks to everyone’s sympathy and affection for Jung Sun Ah that I spent such a happy and grateful time. I’m thankful for the staff and colleagues who worked even harder than I did. I’m also sincerely thankful for everyone who related to the material together with me, despite it being so unique and unconventional, and for mulling over the boundary between life’s good and evil.” 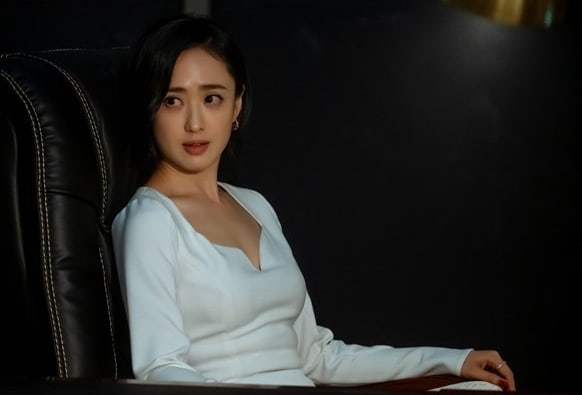 GOT7’s Jinyoung displayed a great range of emotion through his role as Kim Ga On, who struggled with the fight to save the world and his own beliefs. Jinyoung commented, “I was very grateful to be able to convey Kim Ga On in his entirety to everyone throughout this time. While acting as Kim Ga On, every time I saw myself growing one step at a time, I felt proud but also somewhat sad. No matter what meaning Kim Ga On and ‘The Devil Judge’ hold for you, I would be happy if everyone remembered them with fondness.”

Jinyoung continued by listing the director, writer, Ji Sung, Kim Min Jung, Park Gyu Young, and all the other actors and staff as people he was honored to work with and whom he would miss dearly. He concluded, “I’m thankful to all the viewers who loved ‘The Devil Judge,’ and I’ll see everyone again through an even better production.” 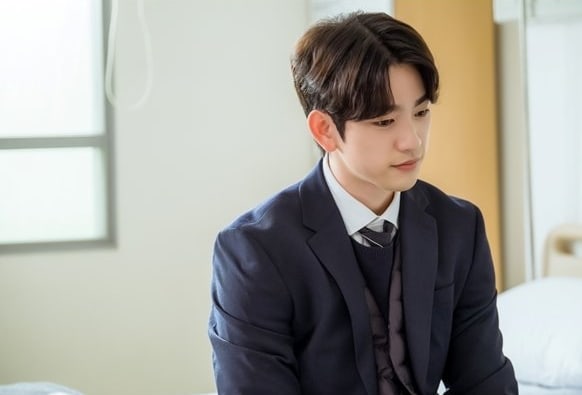 Park Gyu Young received plenty of love for her character Yoon Soo Hyun, a police officer with a mind for justice who tracked down Kang Yo Han with tenacity. “A long time has passed between filming and the drama airing, so I can’t believe we’ve already reached the final episode,” she began. “I poured a lot of sincerity into my role as Yoon Soo Hyun, and I received a lot of energy from the other cast members while filming. Because of that, I think the feelings of that character were engraved deeply in my heart.”

She continued, “I’m grateful that I was able to learn so much from my senior actors as well as all the actors I worked with, and I’m also thankful for the staff who put in so much effort and for everyone who loved and supported ‘The Devil Judge’ and detective Yoon Soo Hyun until the very end.” 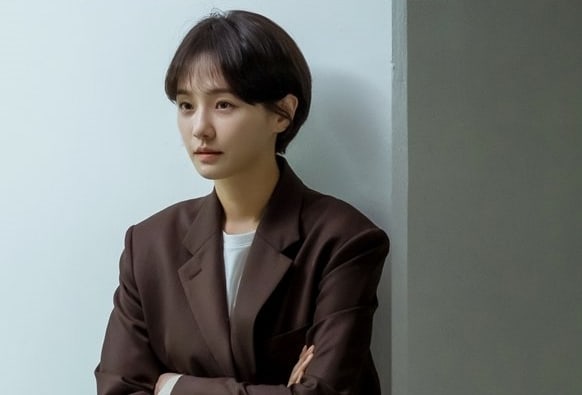