There may be turbulence ahead for Krystal and Jinyoung’s budding romance on “Police University”!

“Police University” is a new KBS drama about the chaotic investigation that ensues when a professor at an elite police university teams up with his students—one of whom is a genius hacker. B1A4’s Jinyoung and f(x)’s Krystal star as university students Kang Sun Ho and Oh Kang Hee, while Cha Tae Hyun stars as passionate detective-turned-professor Yoo Dong Man.

On the previous episode of “Police University,” Kang Sun Ho tried to comfort Oh Kang Hee by surreptitiously covering up the hateful graffiti on her textbook with cute stickers, and he also managed to catch the culprit responsible for the malicious post about her mother. Meanwhile, Oh Kang Hee helped Kang Sun Ho with Professor Kwon Hyuk Pil (Lee Jong Hyuk)’s class by giving him a book about Miranda rights.

As the two students continued to grow closer to one another, Park Min Gyu (played by Chu Young Woo) emerged a rival for Oh Kang Hee’s affections. Confessing to Kang Sun Ho that he also liked Oh Kang Hee, he gravely told the other student that they couldn’t be friends and warned him, “I’m not going to play fair.”

In newly released stills from the drama’s upcoming episode, it appears as though Kang Sun Ho and Oh Kang Hee’s relationship may face a new obstacle in the form of another romantic rival. The photos capture Kang Sun Ho and his judo club senior Yoon Na Rae (played by Kim Jae In) chatting together at night while carrying a bunch of heavy textbooks. Notably, Yoon Na Rae seems to have a fond look in her eyes as she gazes up at Kang Sun Ho, raising the question of whether she may have feelings for him.

When Oh Kang Hee happens to run into the two of them together, she is unable to hide her jealousy as she watches them with an unhappy expression. 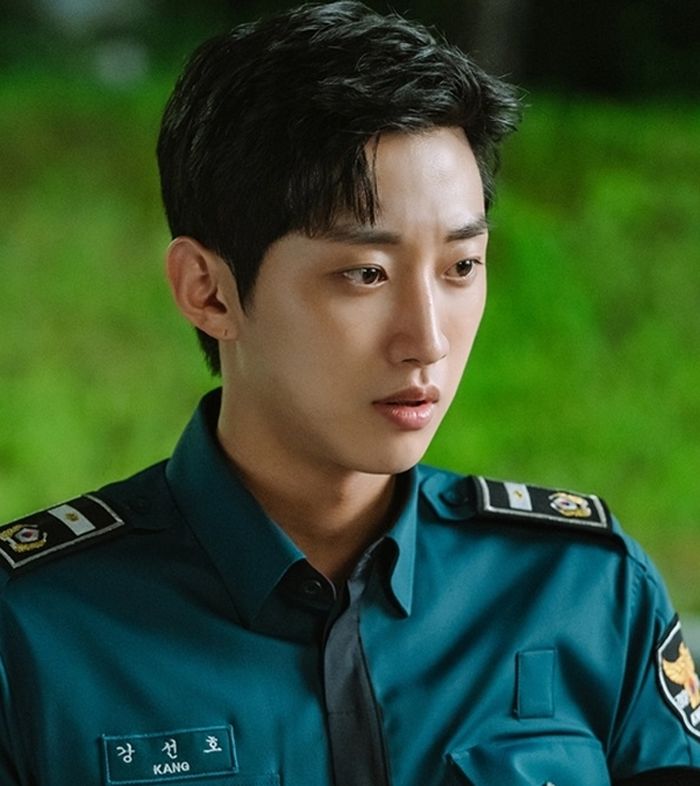 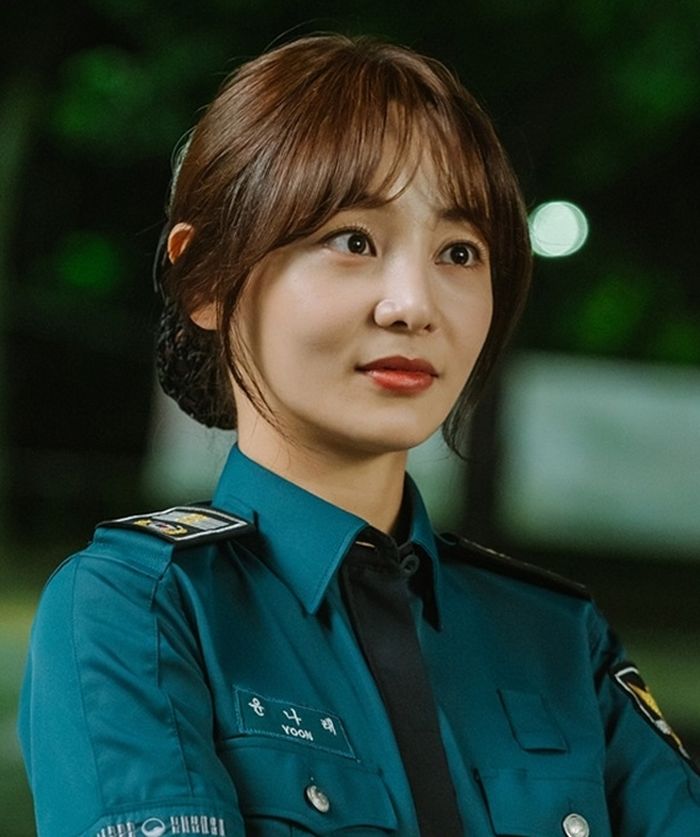 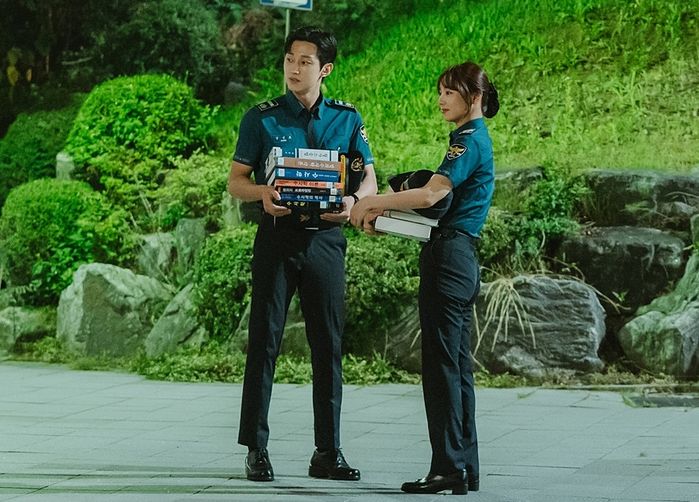 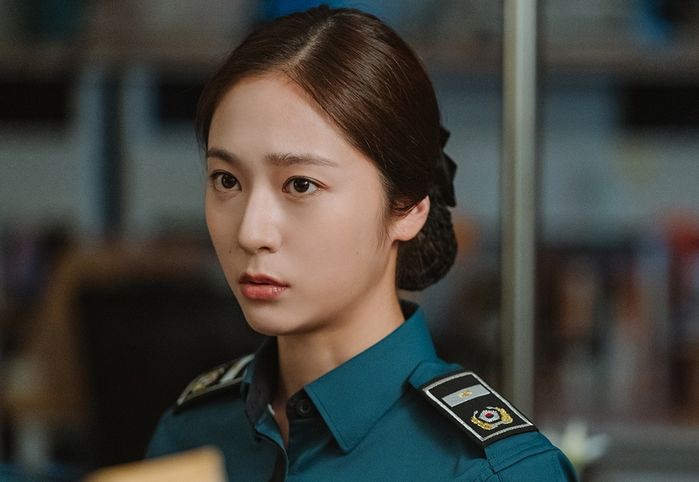 The producers of “Police University” teased, “Kang Sun Ho and Oh Kang Hee, who have been making viewers’ hearts flutter as something starts to develop between them, will face a new turning point due to unexpected characters. Please stay tuned to find out whether their romance will be able to successfully blossom.”