On the latest episode of “My Little Old Boy,” “The Penthouse 3” star On Joo Wan dished on his experience working with Kim So Yeon and Uhm Ki Joon!

For the August 22 broadcast of the SBS variety show, actor On Joo Wan appeared as a special MC. Referring to Uhm Ki Joon’s previous guest appearance on the program, host Shin Dong Yup joked, “The Joo Dan Te that came last time was fake. He was a knockoff. Today, we have the real Joo Dan Te on the show.”

He went on, “The biggest villains on ‘The Penthouse’ are Uhm Ki Joon’s and Kim So Yeon’s characters. But during his interview with our writers, [On Joo Wan] said he was really shocked while filming with them.”

On Joo Wan explained, “In [Uhm] Ki Joon’s case, I’ve known him for a long time. But during filming [for ‘The Penthouse’], as soon as he arrives, he [starts talking in Joo Dan Te’s signature tone of voice].”

Imitating Uhm Ki Joon, On Joo Wan continued in amazement, “He’ll enter the set saying, ‘Hi, how’ve you been?’ [in Joo Dan Te’s voice]. From the moment he arrives, even though the cameras aren’t rolling, he enters the set as Joo Dan Te. That’s not what he’s normally like in real life. But he’s lived a year and a half like that, starting from Season 1.” 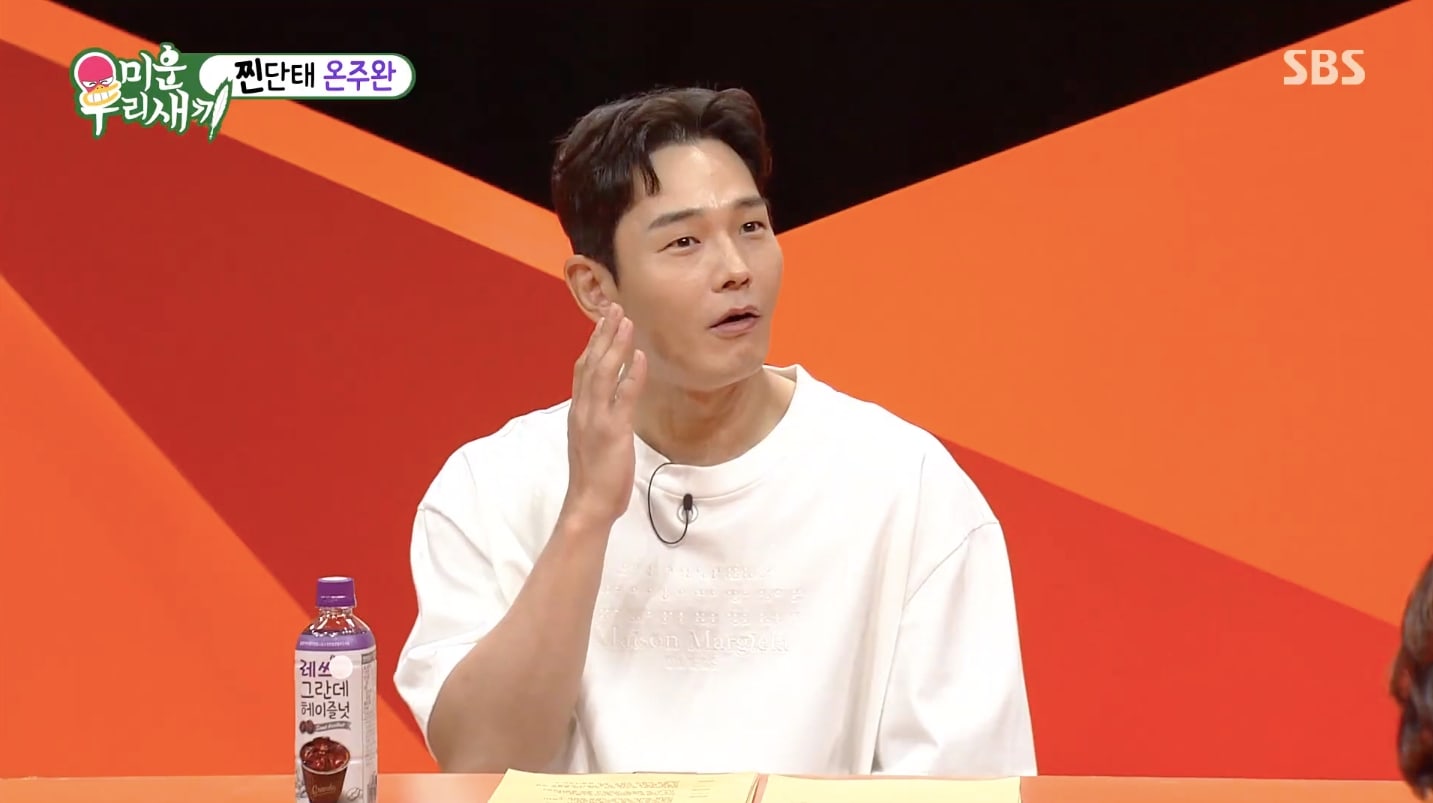 As for Kim So Yeon, On Joo Wan shared that he had been surprised by how overwhelmingly polite the actress was on set, emphasizing how different she was from her character in the drama.

“In Kim So Yeon’s case, there are times when we have to pass props back and forth amongst ourselves during filming,” he explained.

Imitating her manner of speech both as her character Cheon Seo Jin and as her sweet real-life self, On Joo Wan recalled, “Right after [yelling angrily as Cheon Seo Jin], when the director says ‘Cut’ and I have to pass the prop back to her, she’ll bow and say, ‘Oh, thank you!’ She only needs to say ‘thank you’ once, but she’ll keep saying it 10 times. Every time I pass the prop back, she’ll say, ‘Oh, thank you. Thanks so much.’ Before we became close, I didn’t know how to react.” 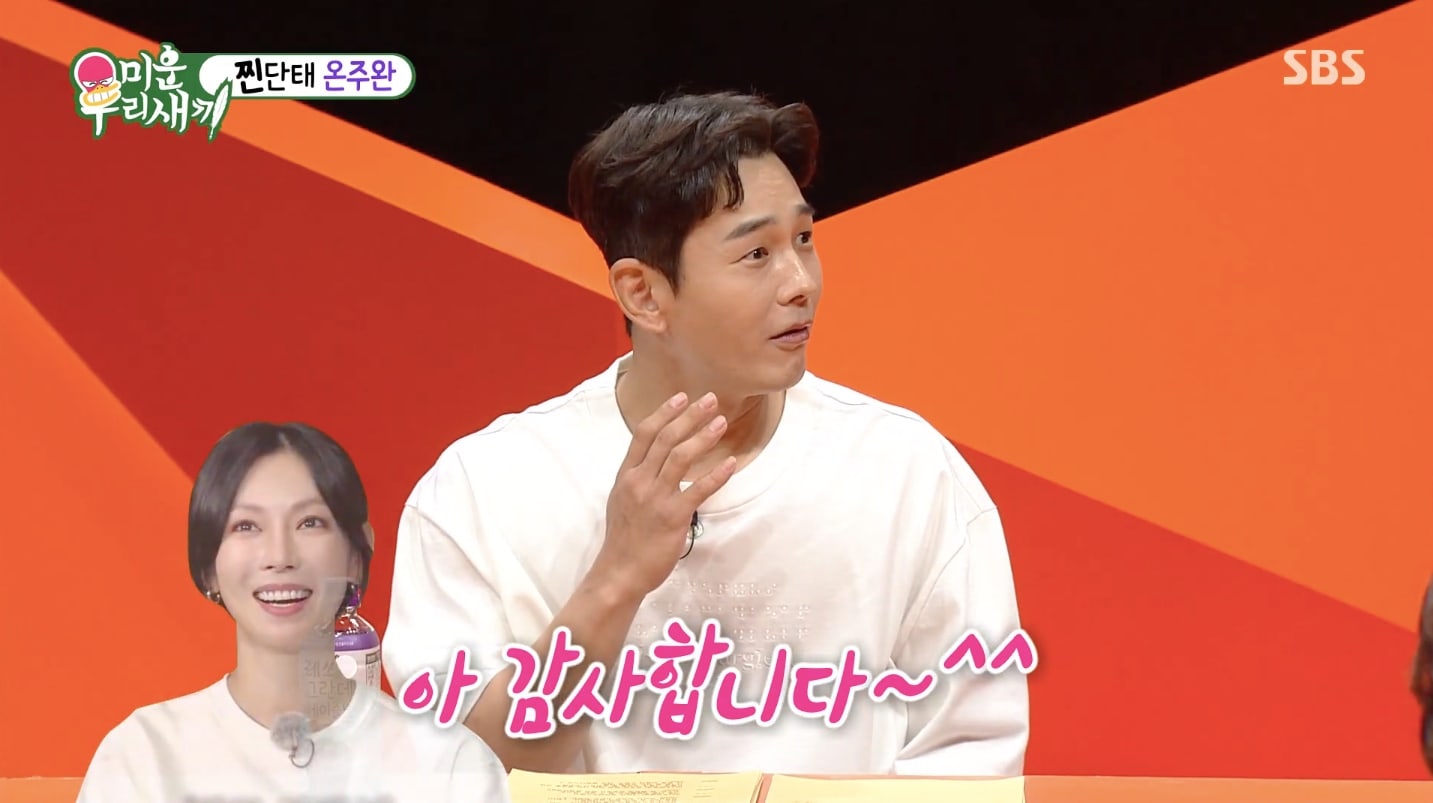 Watch “My Little Old Boy” with English subtitles below…

…and catch up on “The Penthouse 3” with subtitles here!

Kim So Yeon
On Joo Wan
Uhm Ki Joon
My Little Old Boy
The Penthouse 3
How does this article make you feel?