“Dali and Cocky Prince” is about the romance between a man who lacks schooling and book smarts but is extremely good at making a living and a woman who is intellectually polished and comes from an elite background but doesn’t know how to take care of herself.

Kim Min Jae takes on the role of Jin Mu Hak, whose family grew a tiny gamja-tang (spicy pork back bone stew) restaurant into the global food corporation DonDon F&B. Although he seems far from intelligent, he has an incredible sense when it comes to business. Despite the fact that DonDon F&B is now a successful company, Jin Mu Hak clearly remembers what it was like to live in poverty. Because of this, he owns all kinds of precious and expensive items, but he believes that if he spends money, people must notice it and that whatever he buys must be worth the cost. Even though he constantly talks about money, viewers won’t be able to hate him.

In the newly released stills, Jin Mu Hak exudes wealth in perfectly fitted suits. His eyes are sharp with intelligence, and it’s obvious that he is a successful businessman. 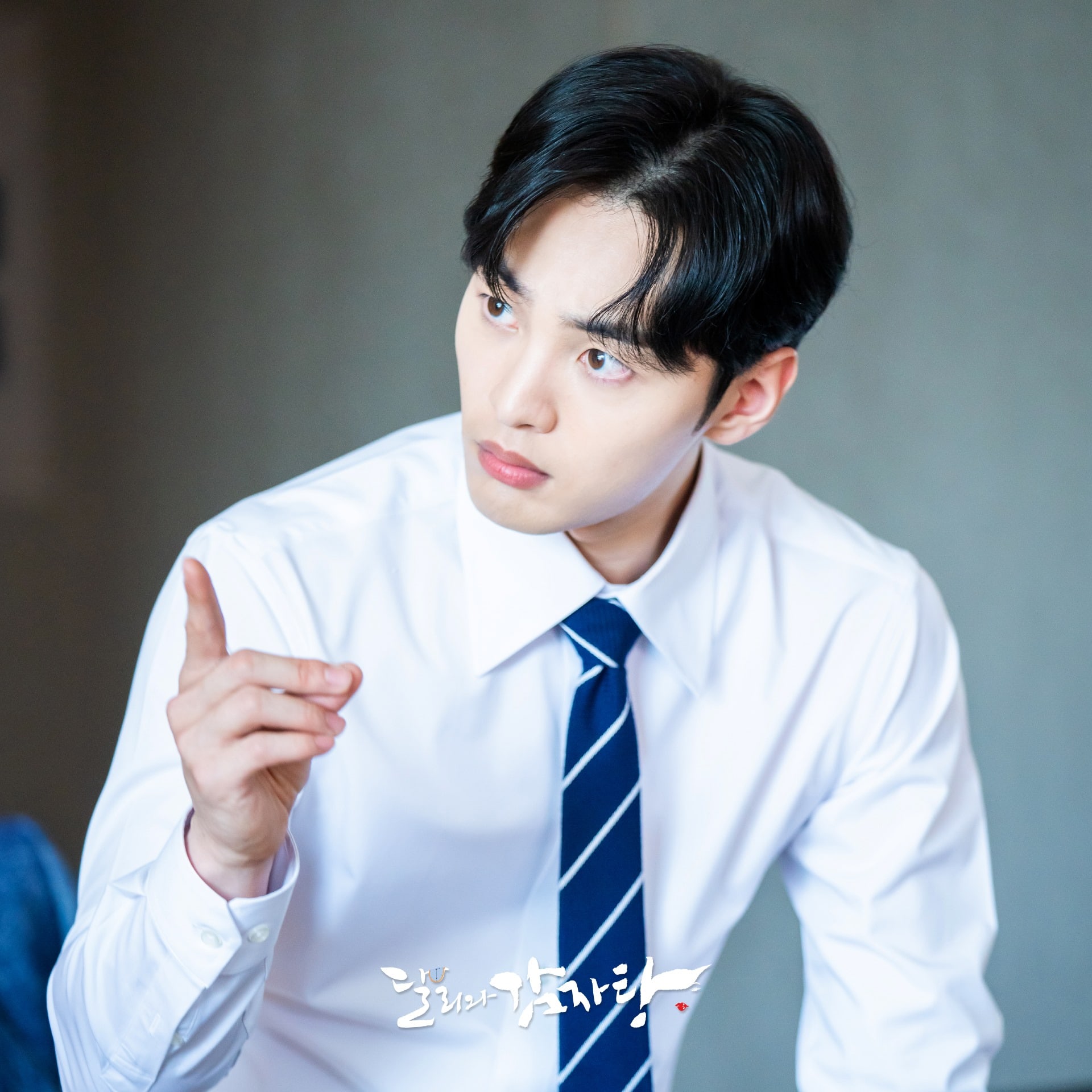 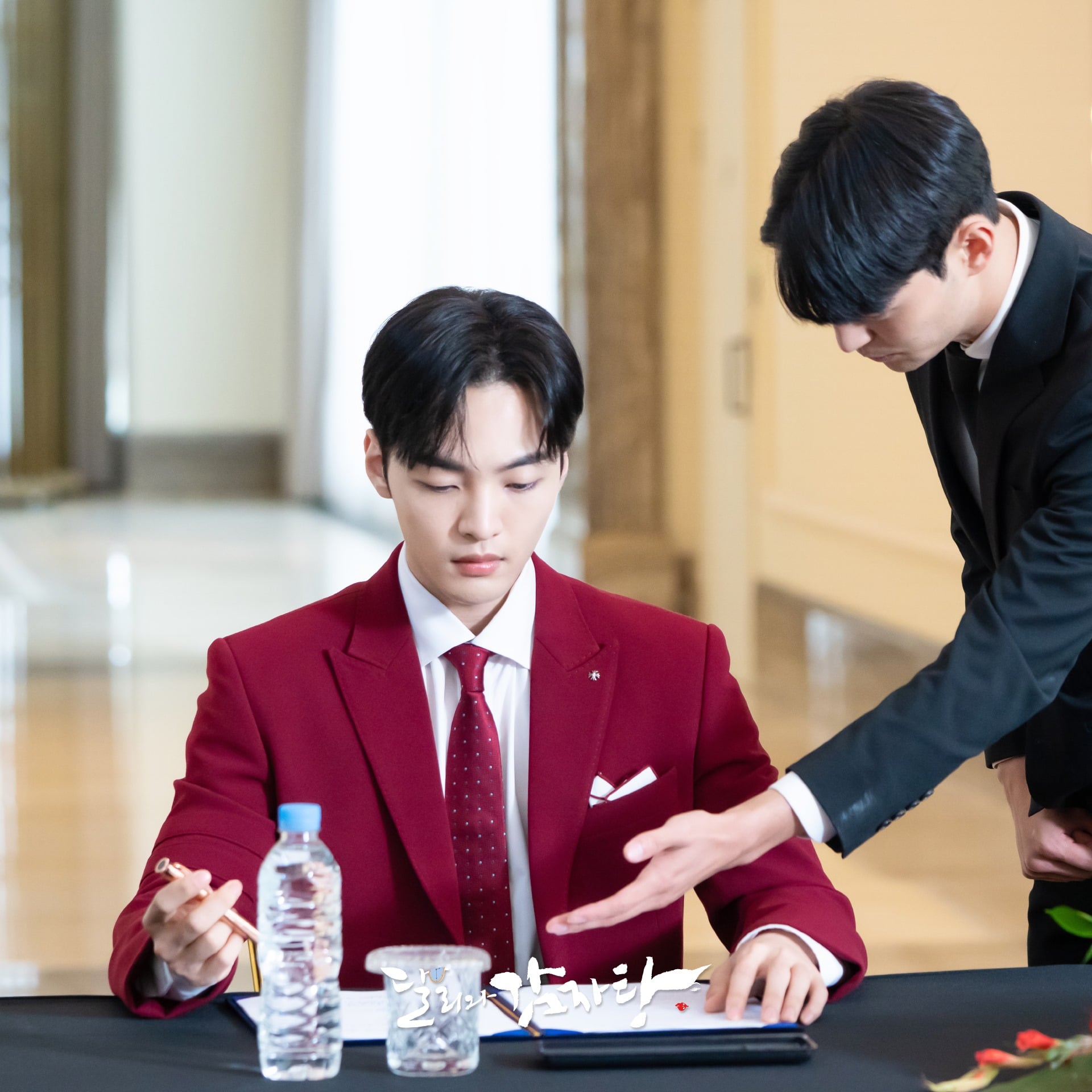 One photo shows the bold tattoo on Jin Mu Hak’s chest, and in another photo, he eagerly flashes a barcode for a membership discount. It will be intriguing to see how Kim Min Jae will portray Jin Mu Hak’s charismatic and hilarious sides. 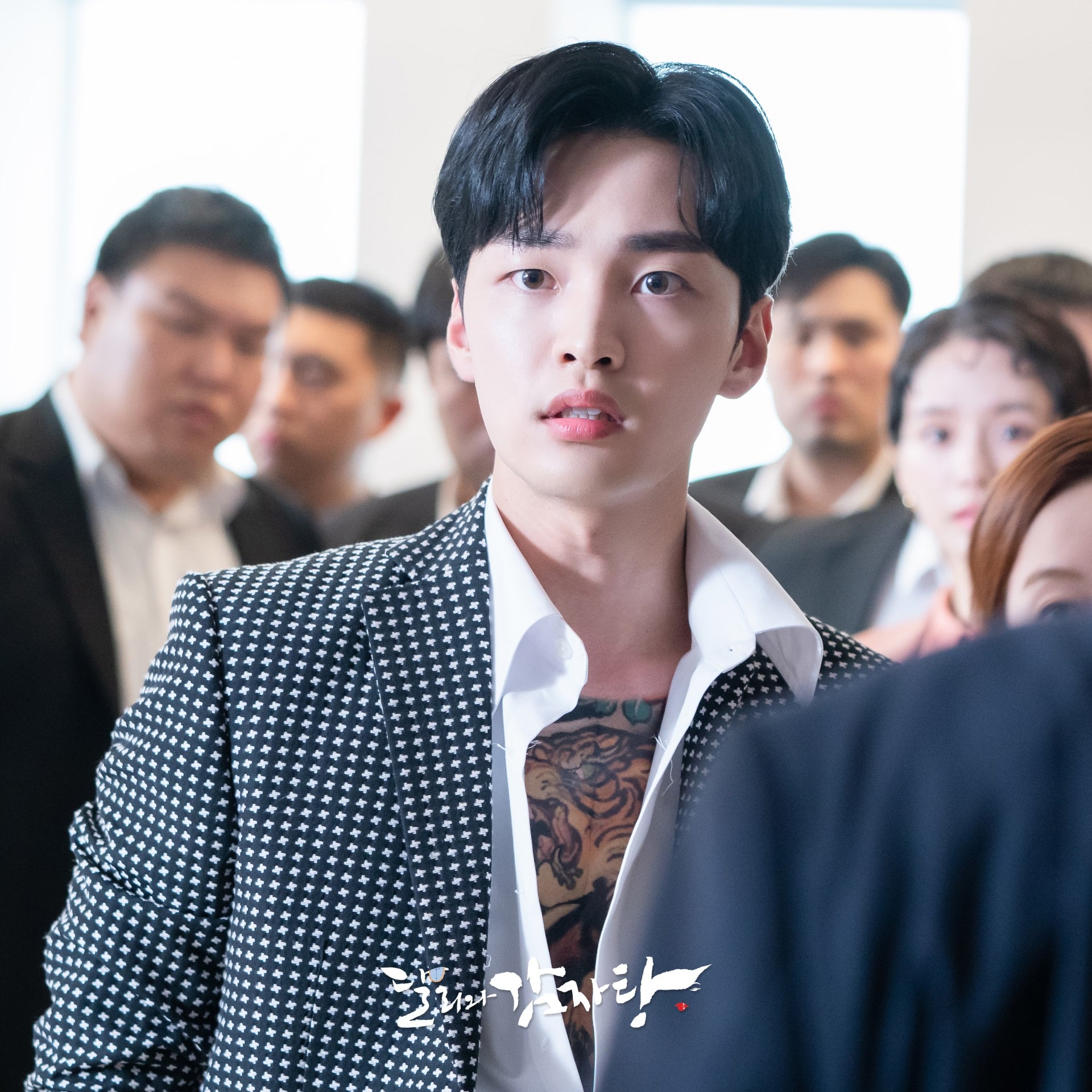 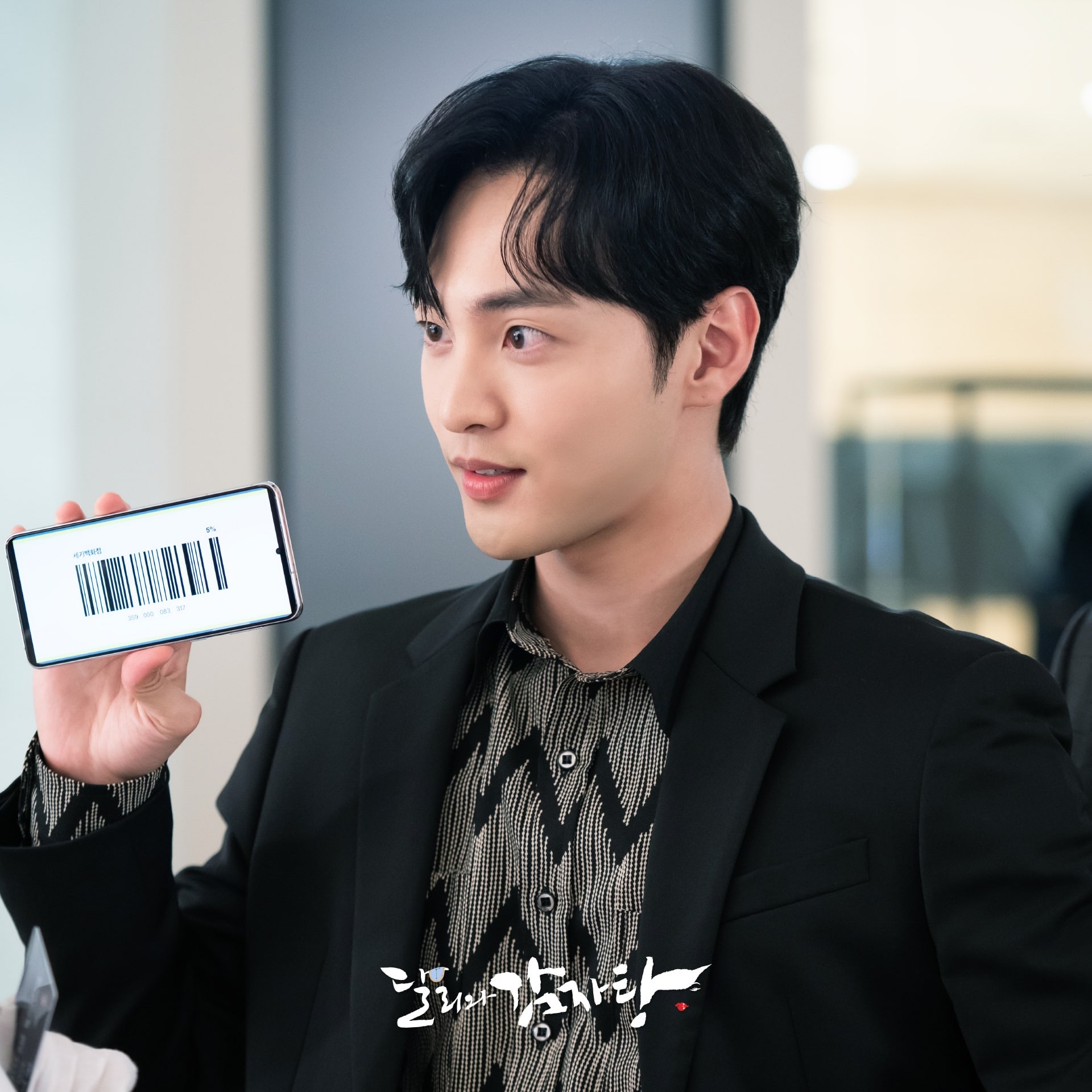 The producers shared, “Kim Min Jae’s character may be snobbish at first glance, but he is someone with various stories and lethal charms. In particular, Ji Mu Hak became more attractive after meeting Kim Min Jae. Viewers will be able to check out the fresh and fatal charms of Kim Min Jae in September.”

In the meantime, watch Kim Min Jae in “Do You Like Brahms?“: