Kim Jae Kyung On The Ending Of “The Devil Judge,” Sharing Concerns With Co-Star GOT7’s Jinyoung, And More

Kim Jae Kyung recently shared her thoughts on the conclusion of “The Devil Judge,” her co-stars, support from her Rainbow members, and more!

tvN’s “The Devil Judge” takes place in an alternate-universe dystopian Korea where the entire nation participates in a live broadcast courtroom show. On August 22, the drama aired its finale to its highest ratings yet. Kim Jae Kyung played the role of Oh Jin Joo, who grew up in a poor family, but becomes an associate judge who loves her job.

Regarding her preparations for the character, Kim Jae Kyung revealed, “I realized I’ve never met anyone with the career of a judge. That’s why from the start of my audition process, I was asking around to see if anyone knew a judge, and I luckily was able to meet one.”

Kim Jae Kyung continued, “I did all my lines wearing the ‘Harry Potter’ cloak. After I finished, the writer and director were talking when the director suddenly asked if I could take it off, because they couldn’t focus as it was making them laugh.” She added, “If you look at it a certain way, ‘The Devil Judge’ is scary. Within that, letting viewers catch their breath was my role. It felt like Kim Jae Kyung as a person was already fulfilling that role.” 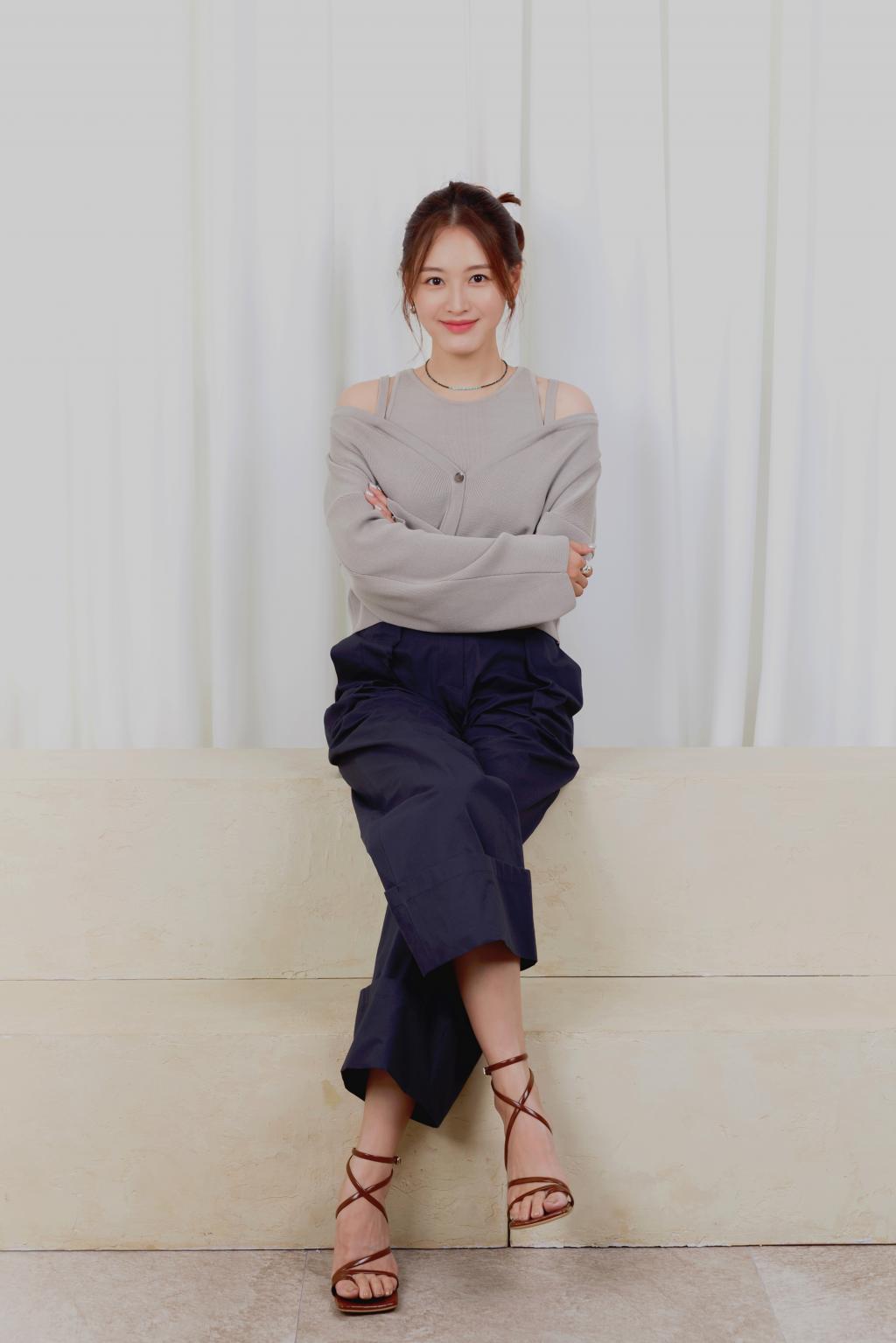 The former Rainbow member touched on the support she received from the group, commenting, “From the start of the broadcast, they would wait for my scenes and take pictures when I came out to constantly send to the group chat.” With a bright smile, Kim Jae Kyung added, “I gained strength seeing that.”

She continued, “Also, it was a really hot day and I had a lot of concerns because of Jin Joo’s change of heart. Truly right when I had the most worries, my members sent a coffee truck so I was really touched.”

When asked about her goal throughout “The Devil Judge,” Kim Jae Kyung shared, “Typically, I’m the type to quit easily. When I try something new and I find it’s not for me, I’m the type to accept it easily. But with this project, I had the goal ‘Even if I hit the ground, I’m going to think about it until the end.'” 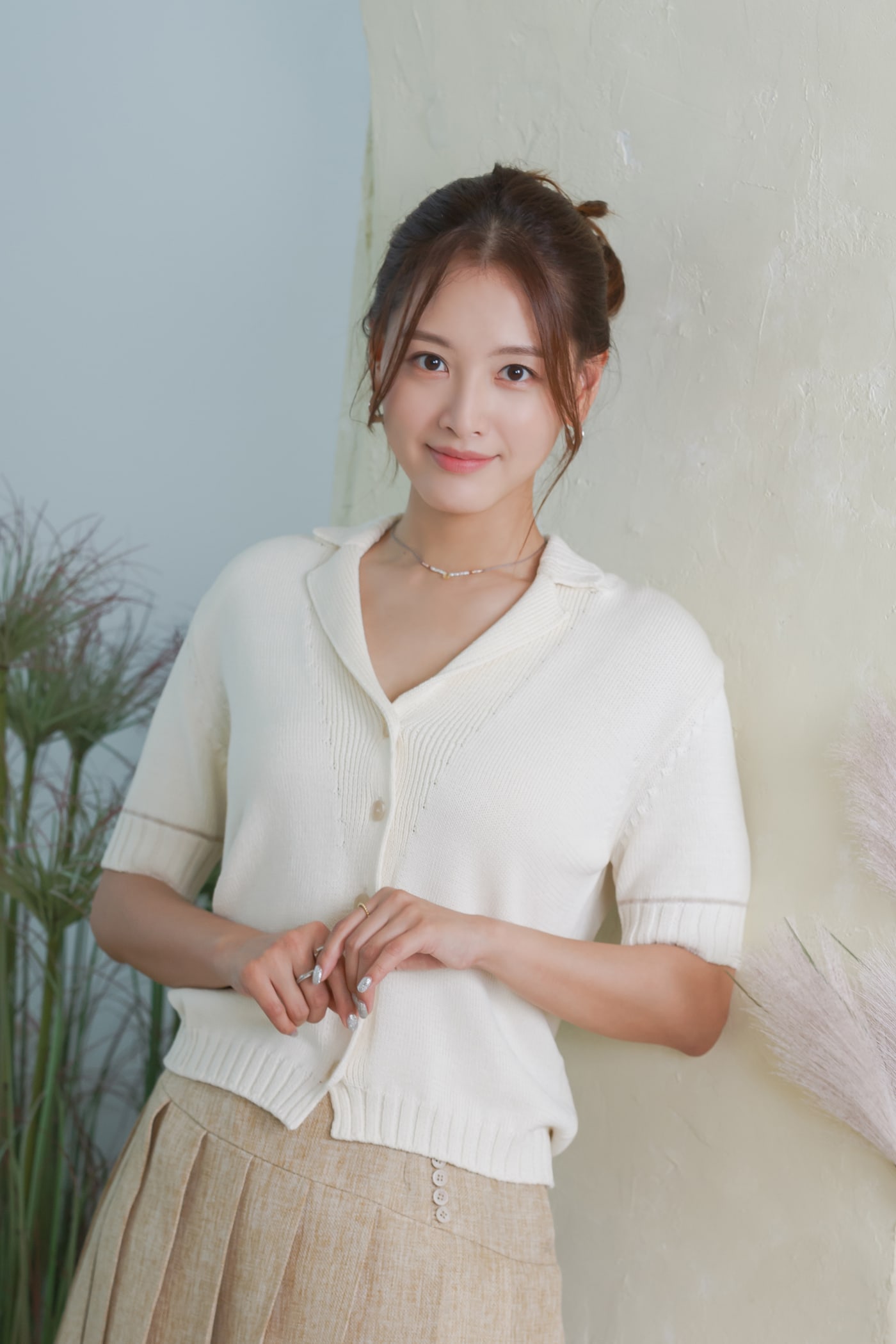 Kim Jae Kyung had the most on-screen interaction with co-stars Ji Sung and GOT7‘s Jinyoung, and she was asked about her chemistry with both actors. She commented, “As he is such a senior actor, Ji Sung gave me lots of advice from a perspective I couldn’t even see. I think I moved forward really believing and relying on him. We filmed from when it was cold to when it got hot, but Ji Sung bought me lots of snacks so I gained a lot of strength.”

She also referred to Ji Sung’s character Yo Han as her role model, commenting, “In the drama, Yo Han feels like a mental anchor for Jin Joo. He’s a role model that makes her think, ‘I also want to become a judge that has such an impressive, positive influence.’ Working with Ji Sung made me look at him the way Jin Joo looks upon Yo Han.”

She also revealed that Jinyoung was the mood-maker on set, explaining, “When Jinyoung’s bored, he’ll hum or dance. Then I naturally end up copying him and dancing along. I think Jinyoung really set the mood.”

Kim Jae Kyung’s character also experienced various twists due to Kim Min Jung‘s character, of whom she commented, “Although Kim Min Jung played a villain, I understood her. I think that’s her skill. I want to one day play a villain like that. That’s because Kim Min Jung portrayed Sun Ah in a completely different way than I had imagined when I read the script.”

She continued, “From my view, that was really fascinating and impressive. On set, she often said, ‘I want to do what isn’t obvious.’ I thought that if I one day got to play a villain character like that, I would want to create an unexpected villain like her.” 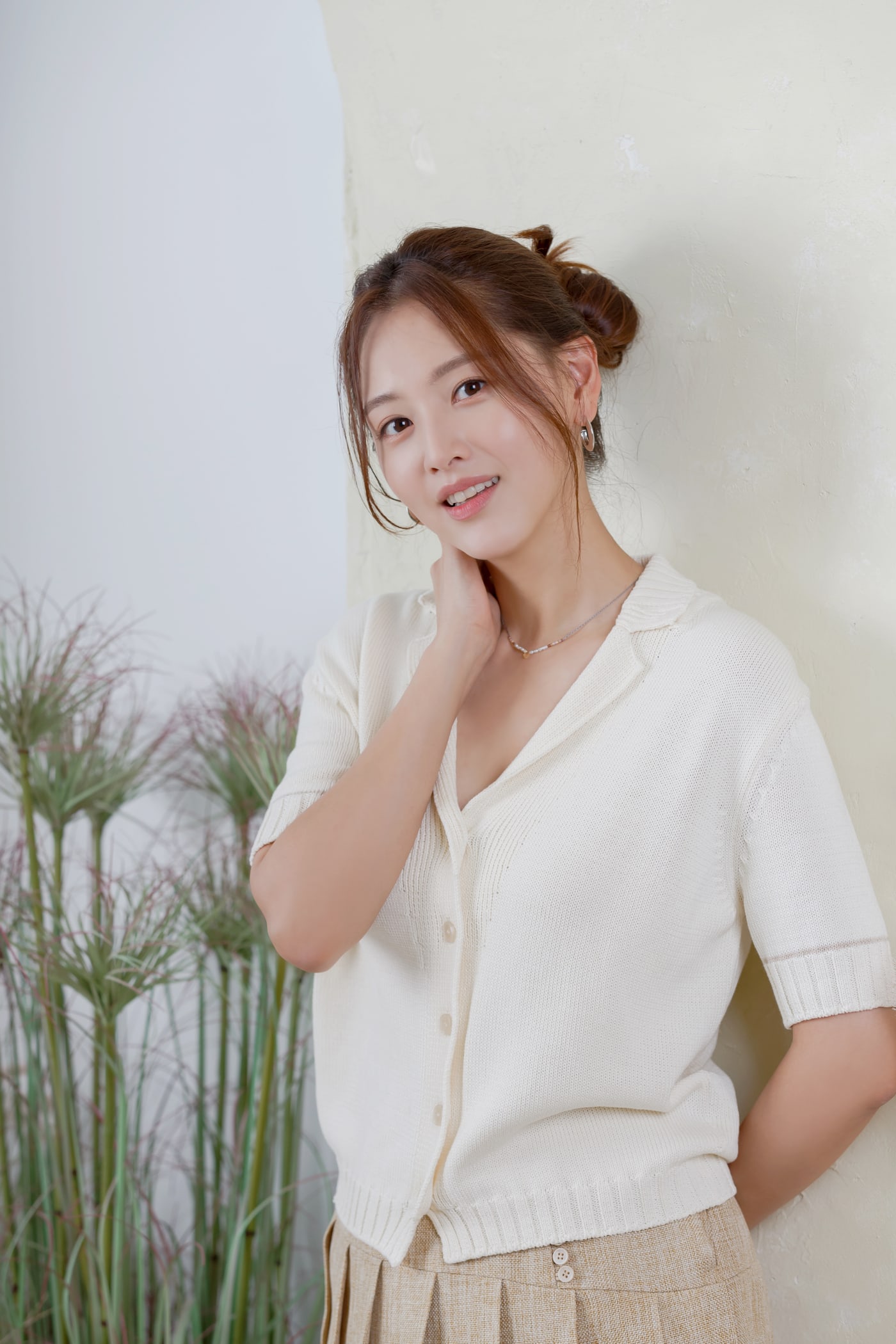 After a whirlwind few weeks, ‘The Devil Judge’ came to a dramatic conclusion with a shocking plot twist. Although she was vague about the ending in order to avoid spoilers, Kim Jae Kyung shared, “The ending exceeded my wildest imaginations.” She continued, “To give a slight spoiler, if you end up missing the live broadcast and see articles after it airs, it’ll be really hard. That’s how much of a shocking ending it is.”

Lastly, Kim Jae Kyung revealed her greatest motivation for the past decade she’s spent as an actress. She explained, “Because it’s fun. Every moment is new and it feels like a new challenge is opening every moment. Breaking through each challenge and moving forward is so fun.”

Kim Jae Kyung added, “Since I’ve lived the past 10 years enjoyably, I was able to meet such a cool project like this. Now, I’m living with the anticipation that if I continue to live enjoyably, other cool projects will be awaiting me.”

Start watching “The Devil Judge” below!

Kim Jae Kyung
Rainbow
The Devil Judge
How does this article make you feel?