“Talk & Talk” is a spin-off of their previous title track “WE GO” and depicts a new interpretation of one of the scenes from the “WE GO” music video. The song is composed by Ryan Jhun, Anna Timgren, Denzil “DR” Remedios, Andreas Carlsson, Courtney Jenaé Stahl, and Stephen Stahl, while the lyrics are by danke.

In the words of Pledis Entertainment, “‘Talk & Talk’ delicately captures the fluttering emotions that anyone who has experienced butterflies at the beginning of a new encounter can easily relate to. The track wittily compares the youthful excitement of longing to talk on the phone all night long to a ‘say anything challenge’ and ‘word relay.’”

Watch the lovely music video below!

fromis_9 has dropped their second MV teaser for “Talk & Talk”: 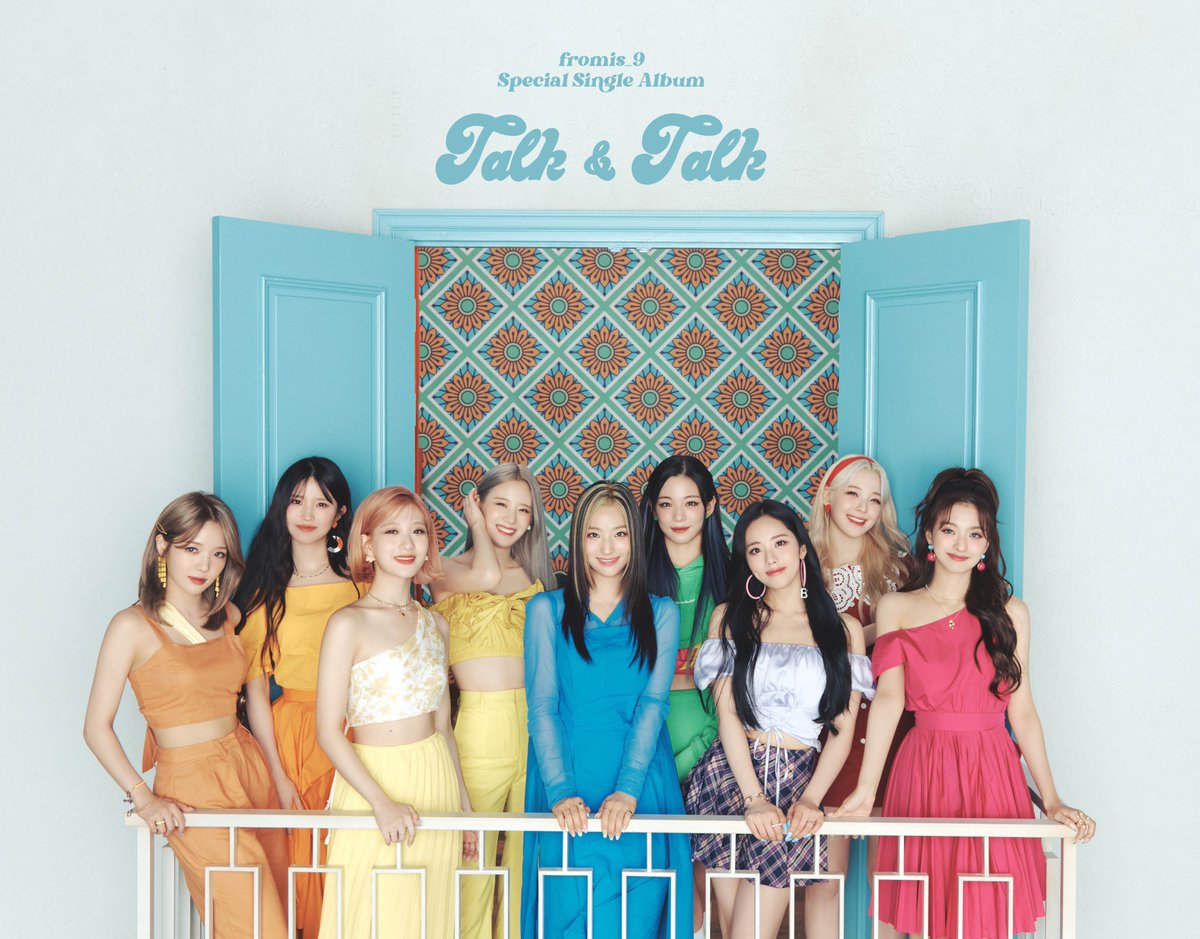 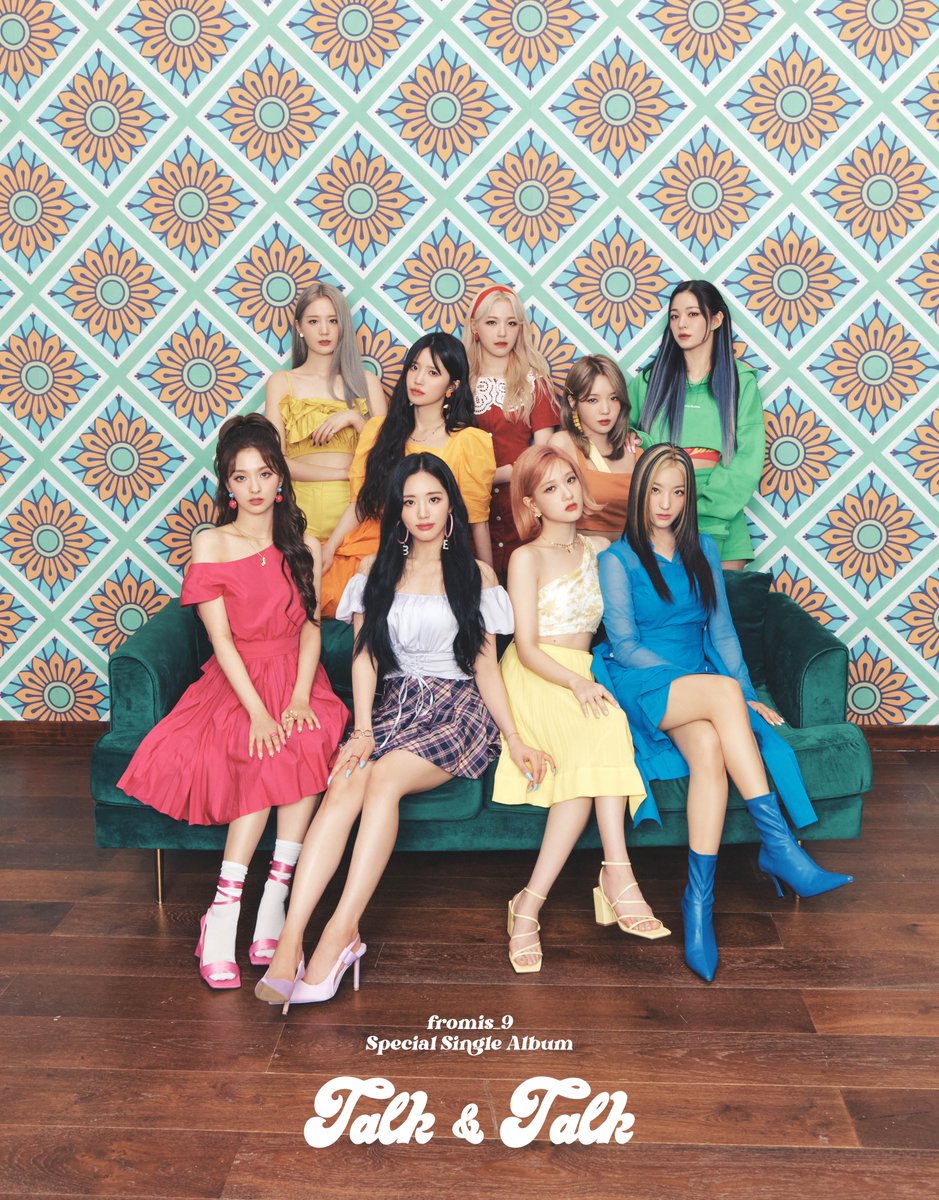 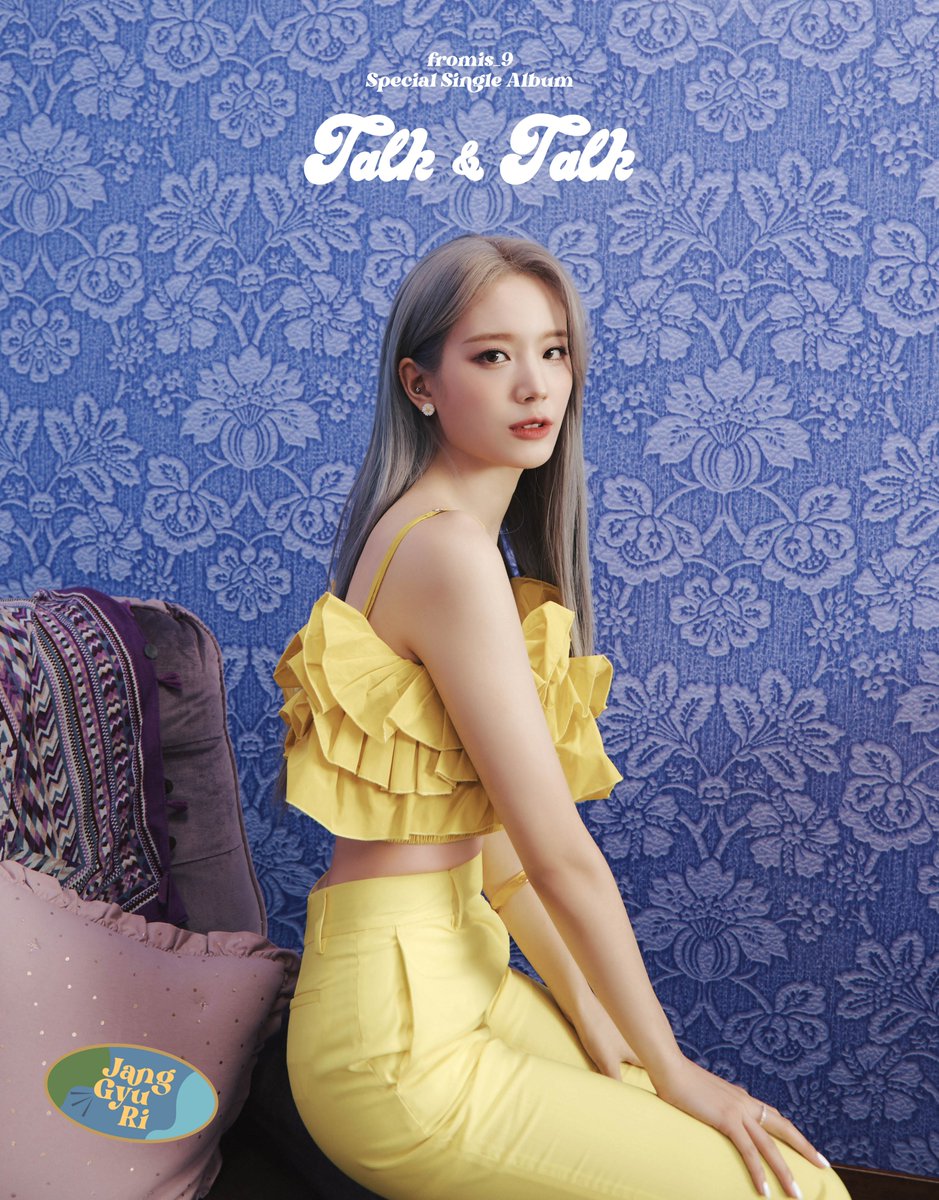 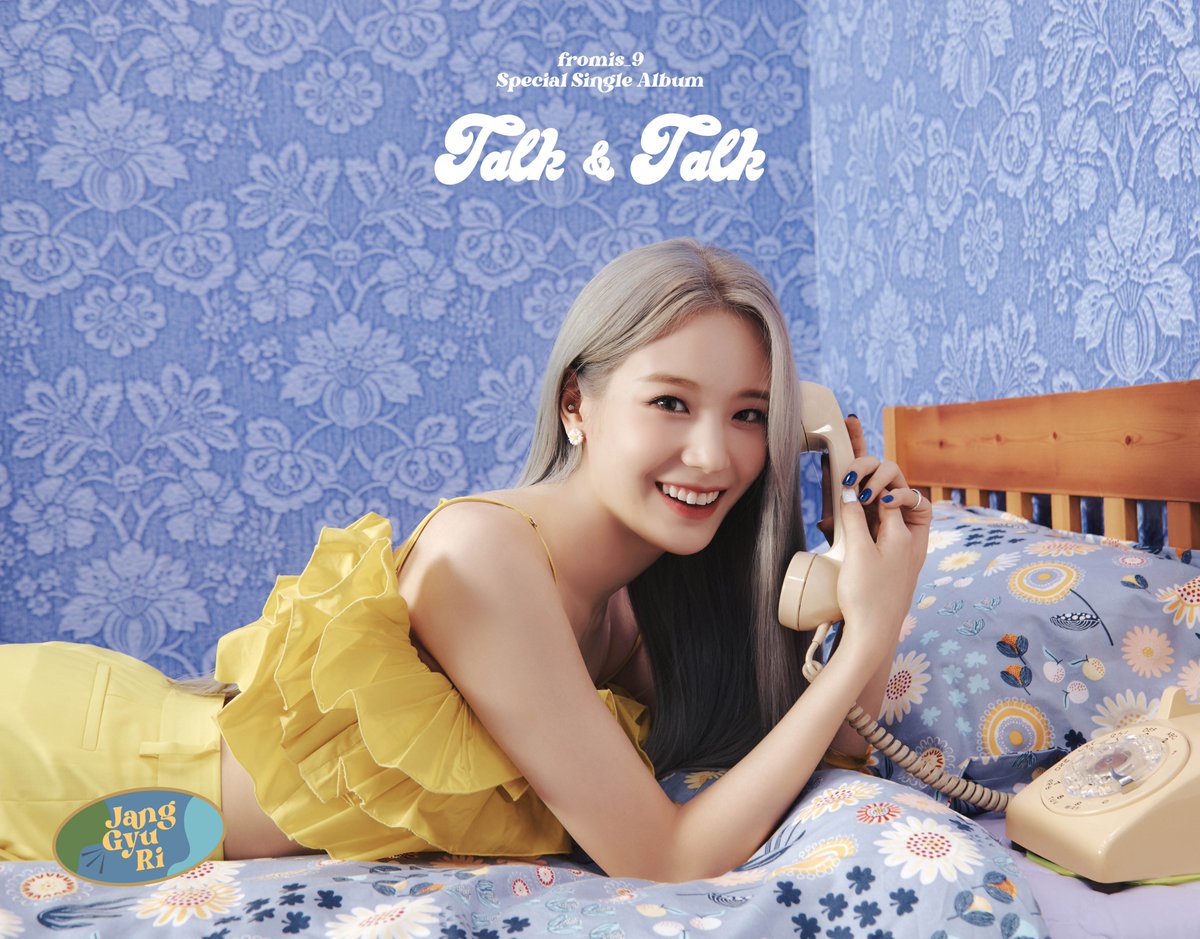 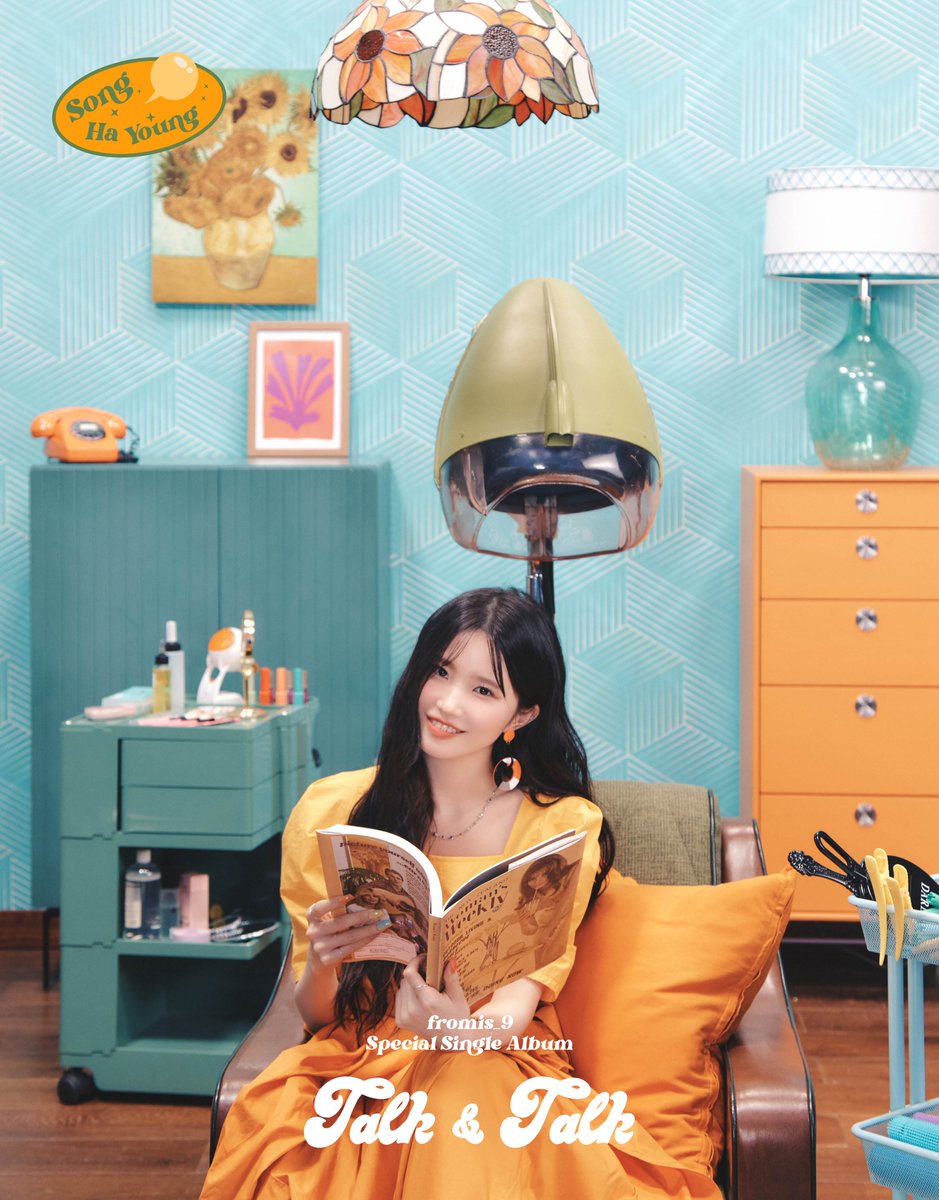 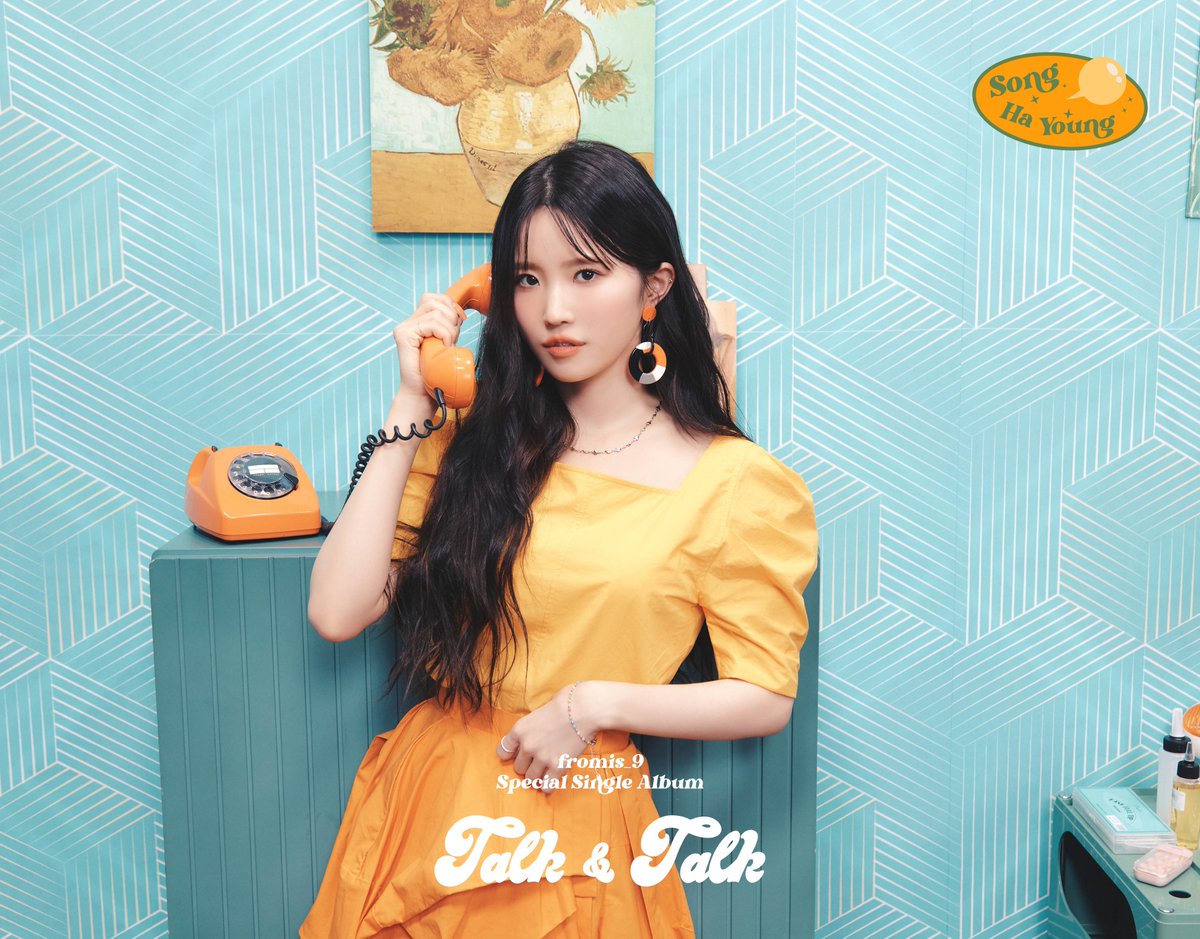 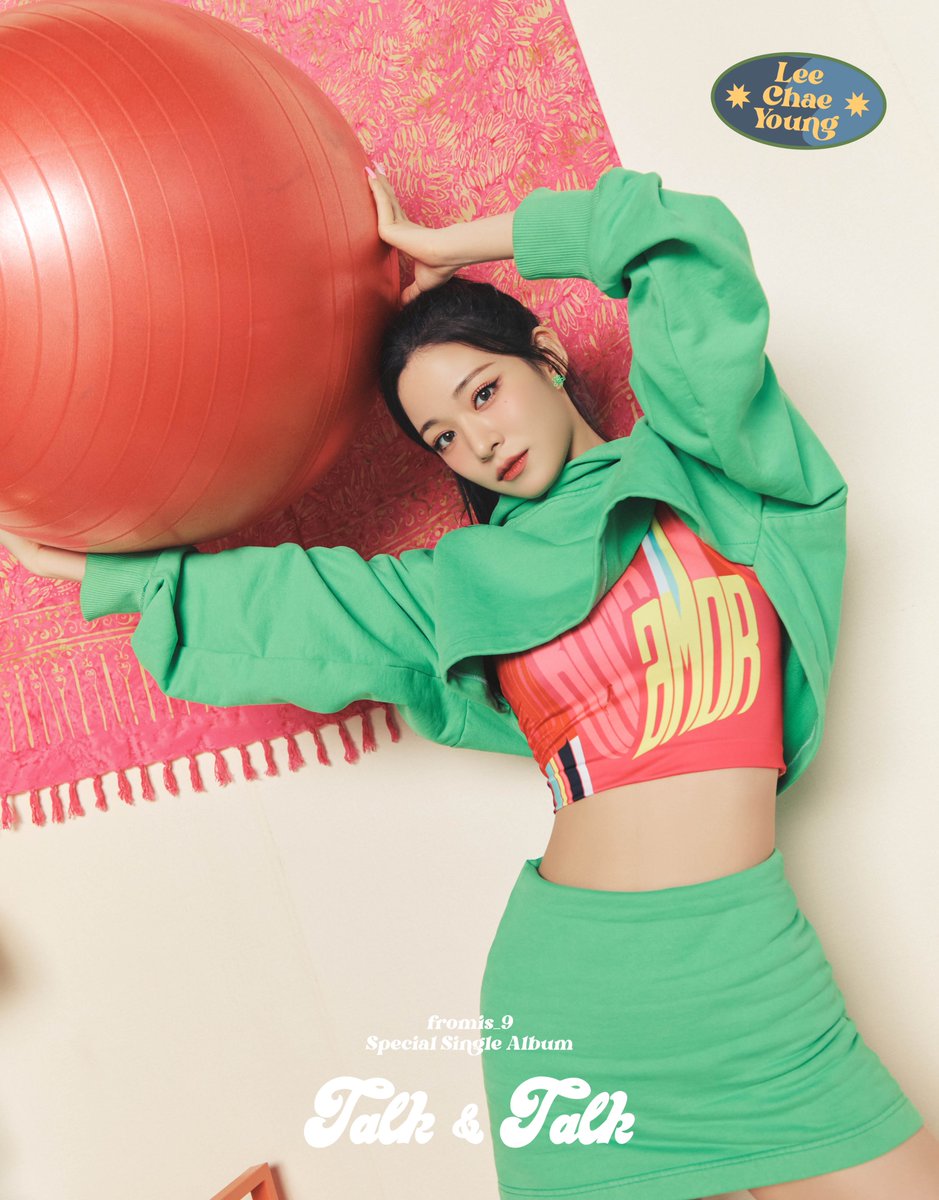 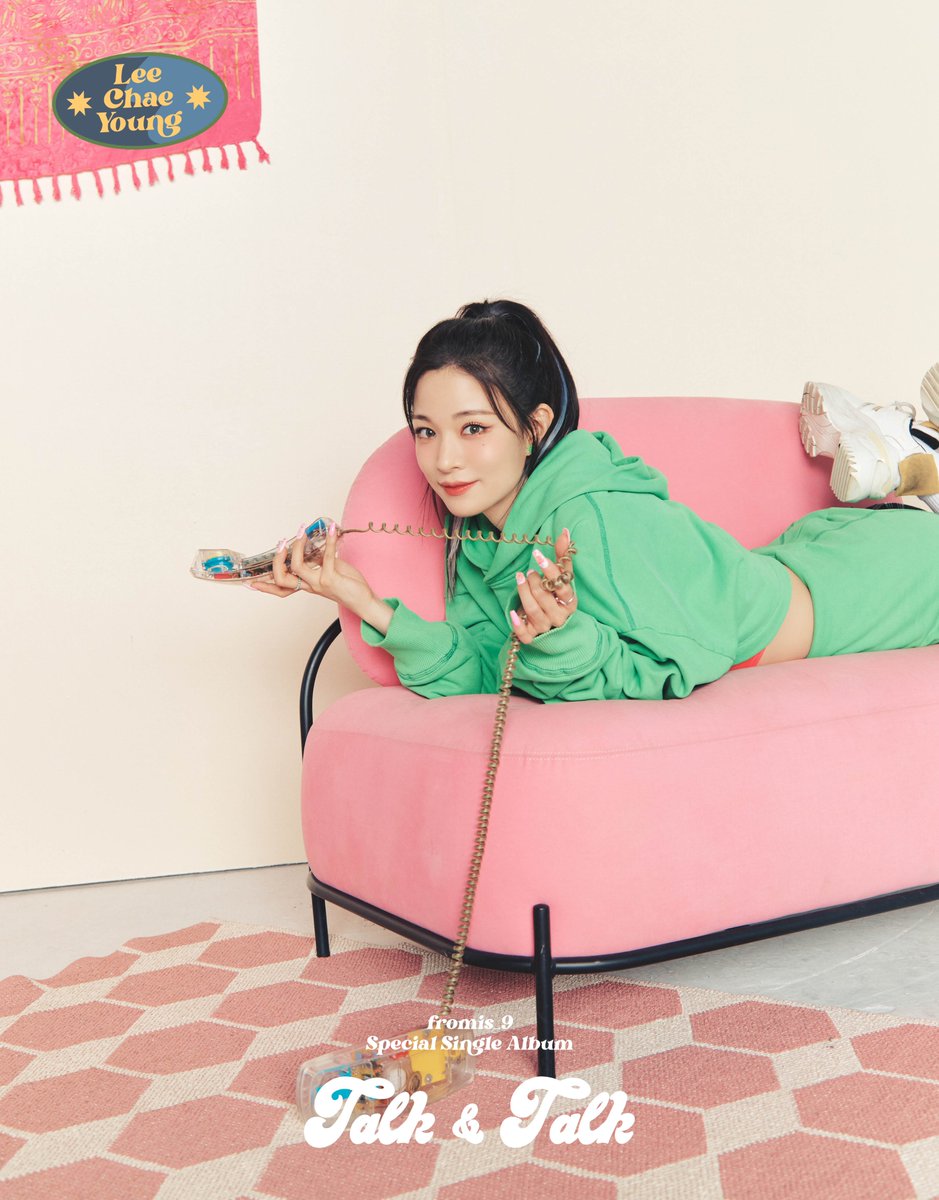 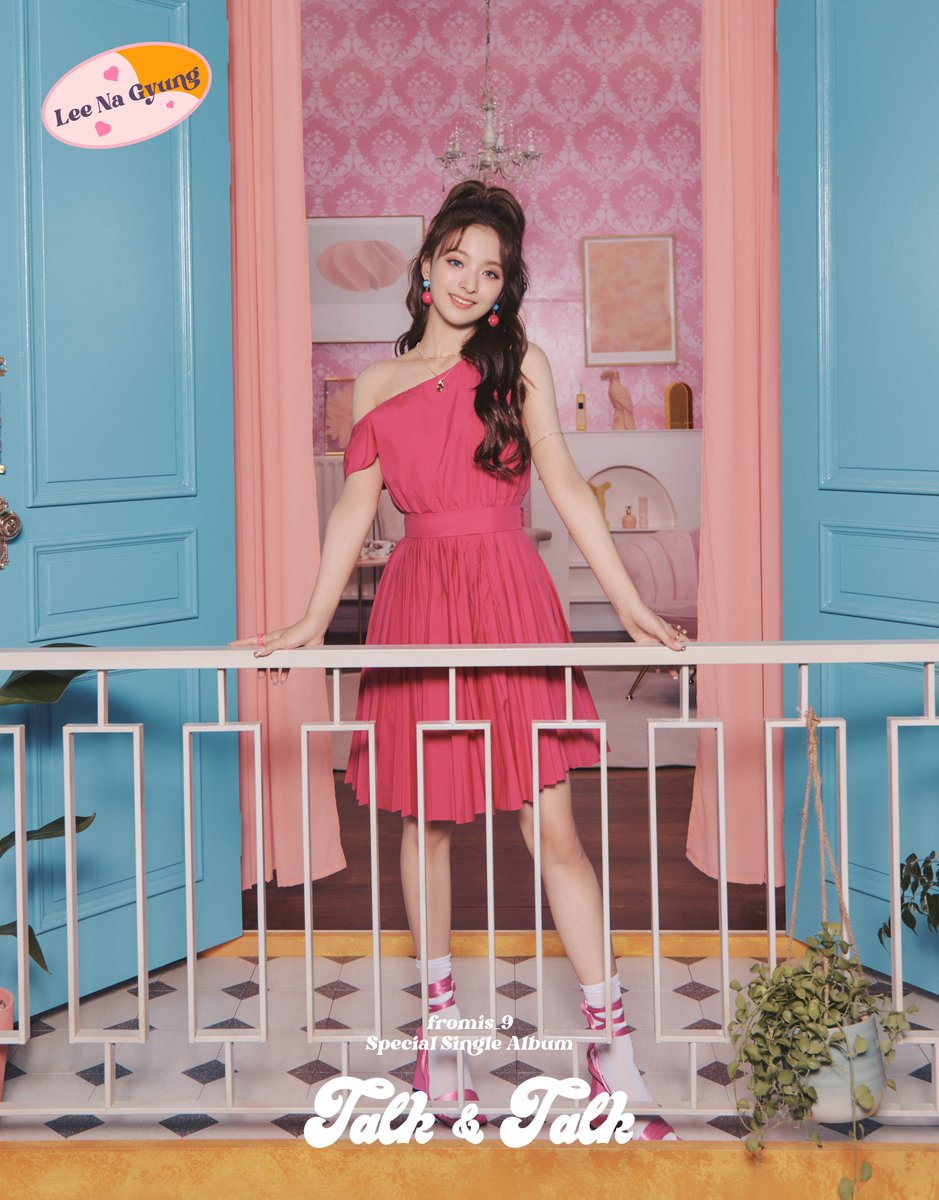 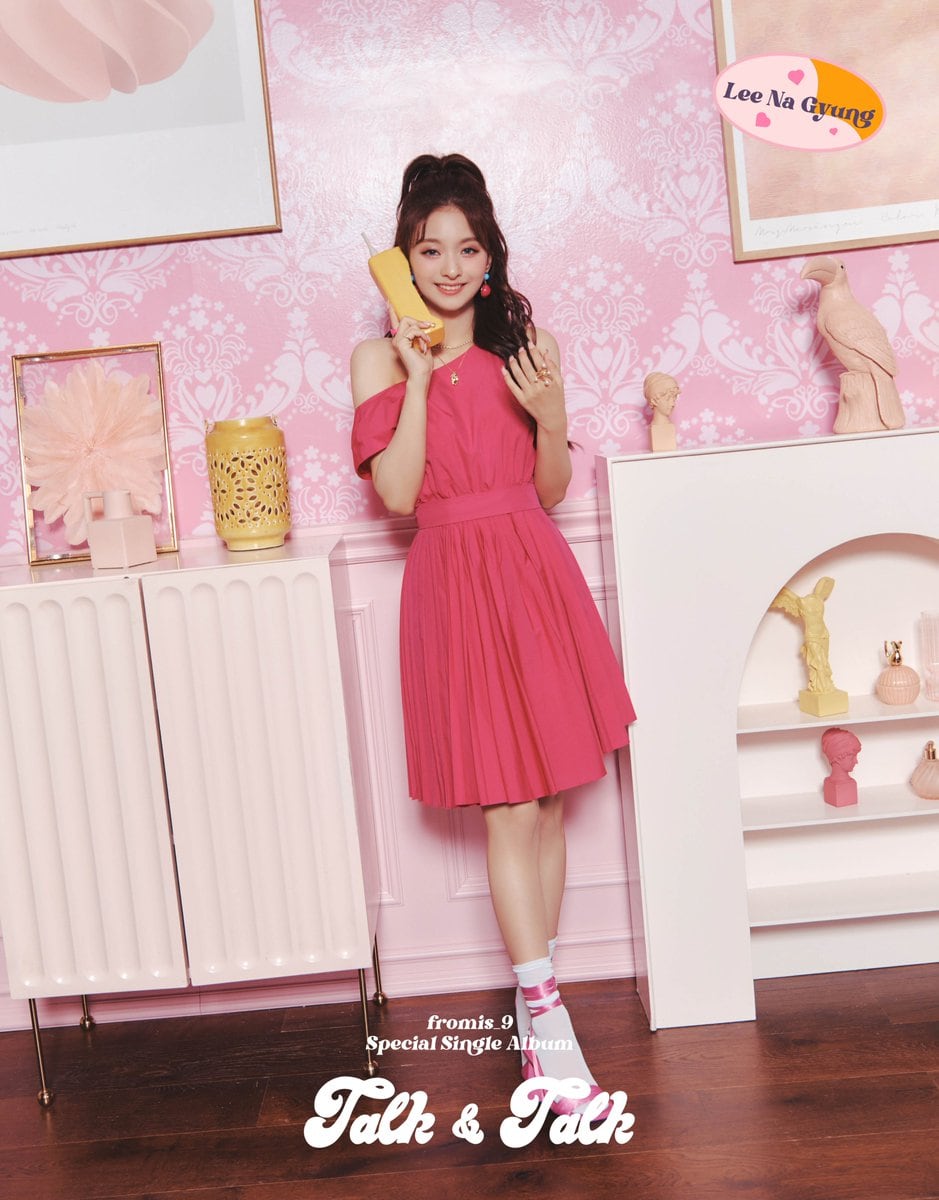 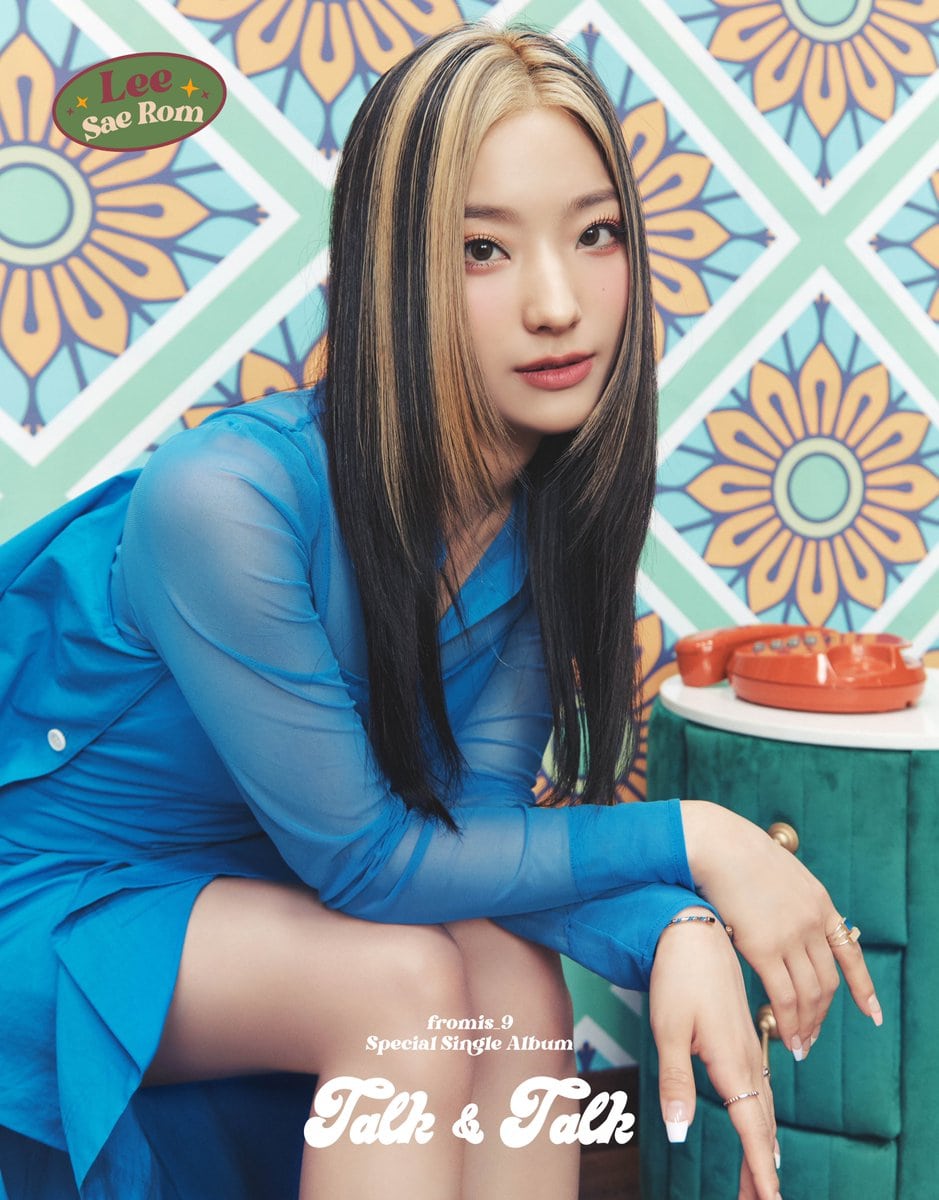 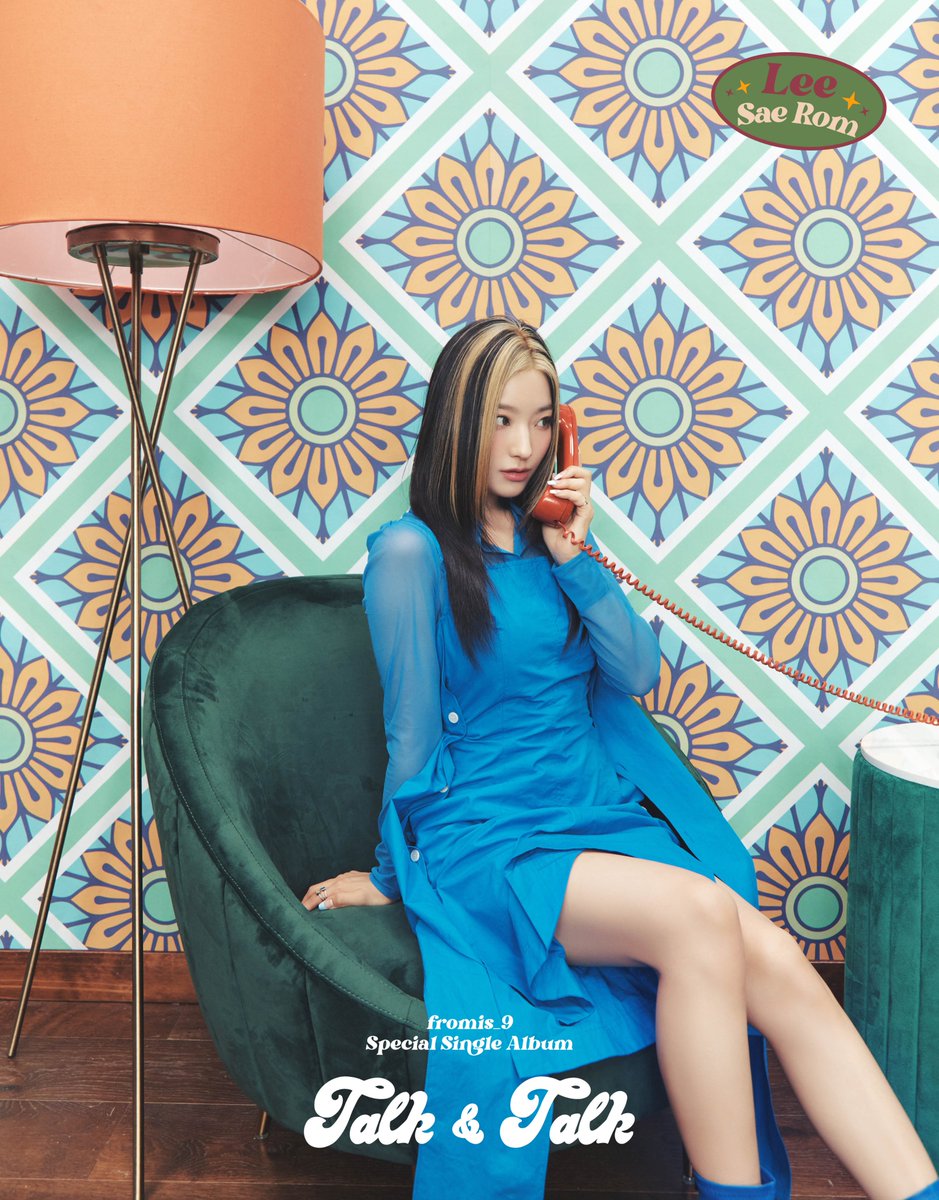 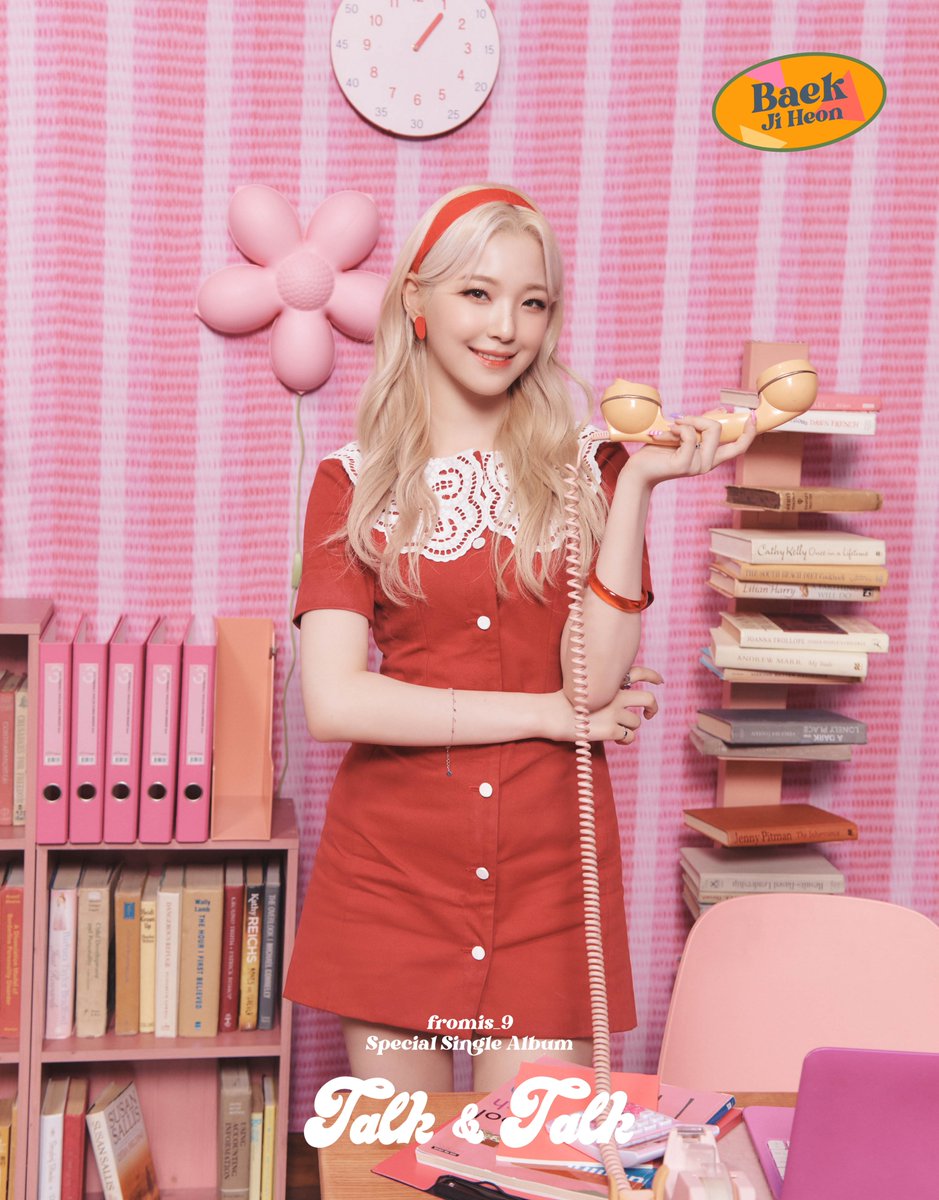 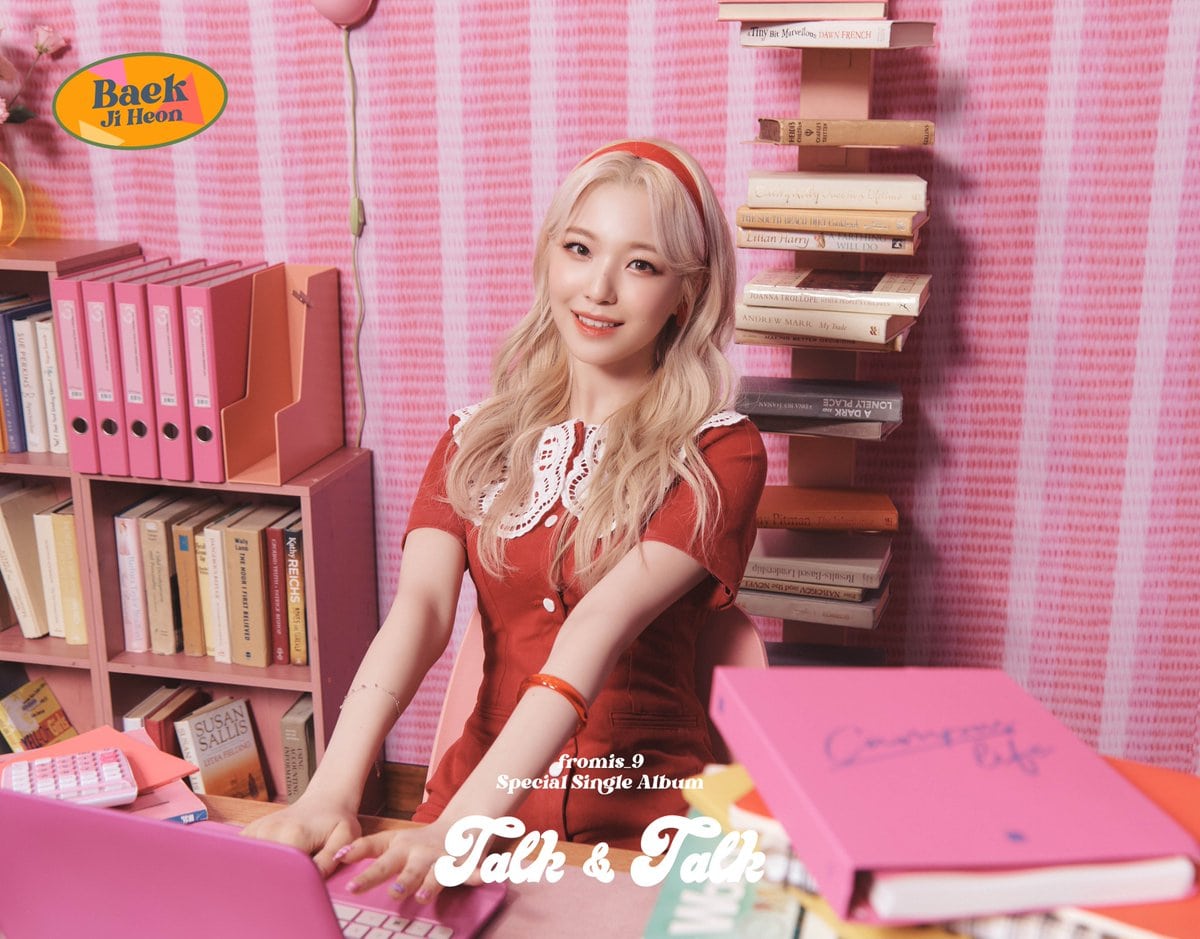 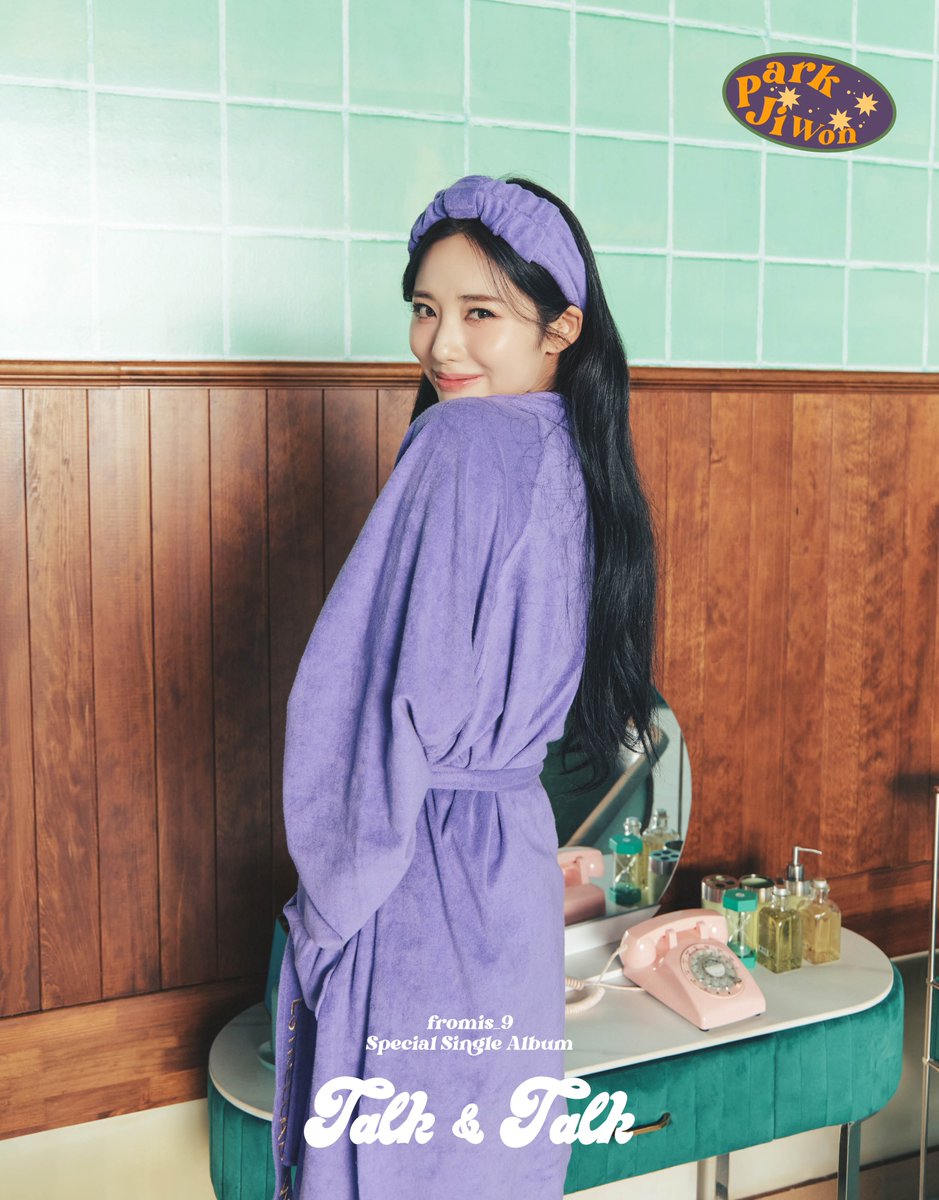 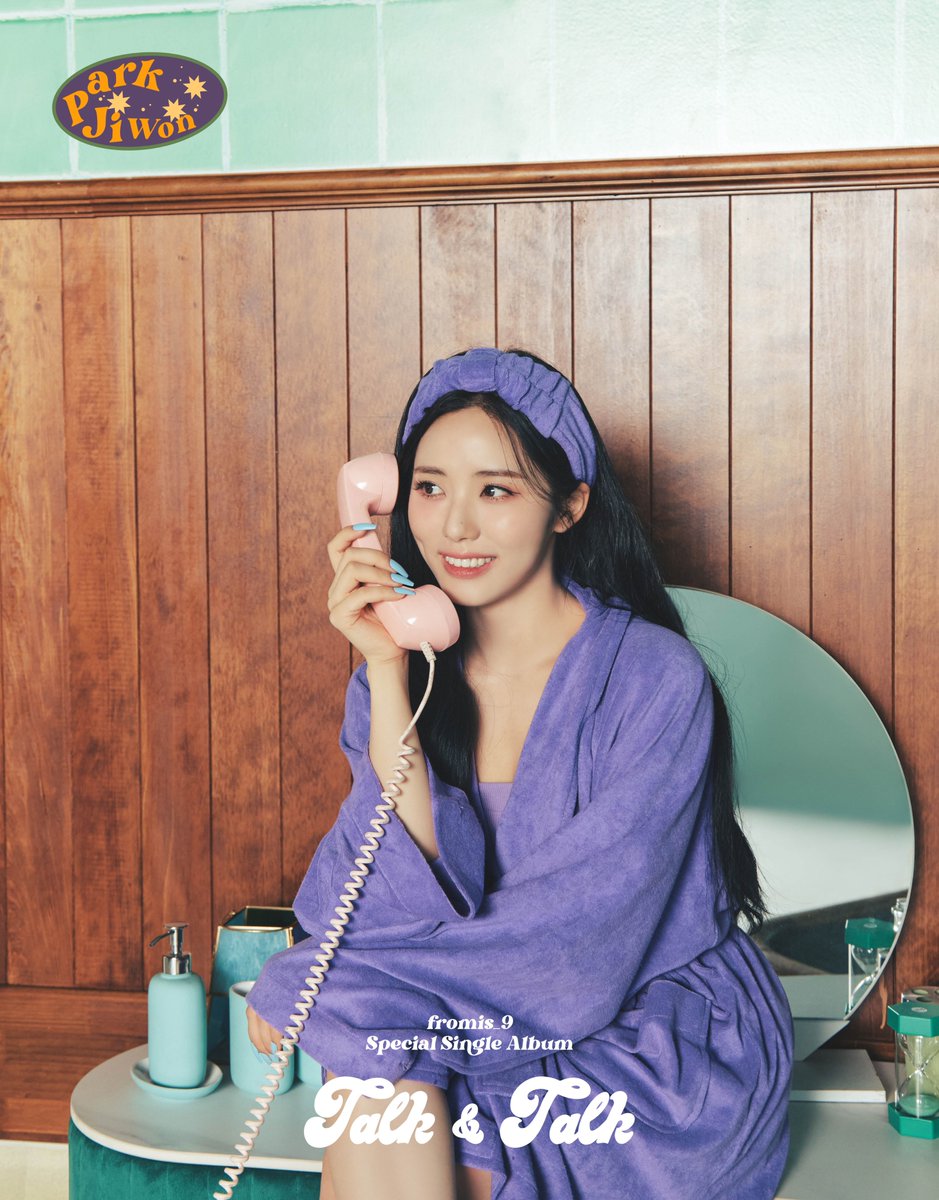 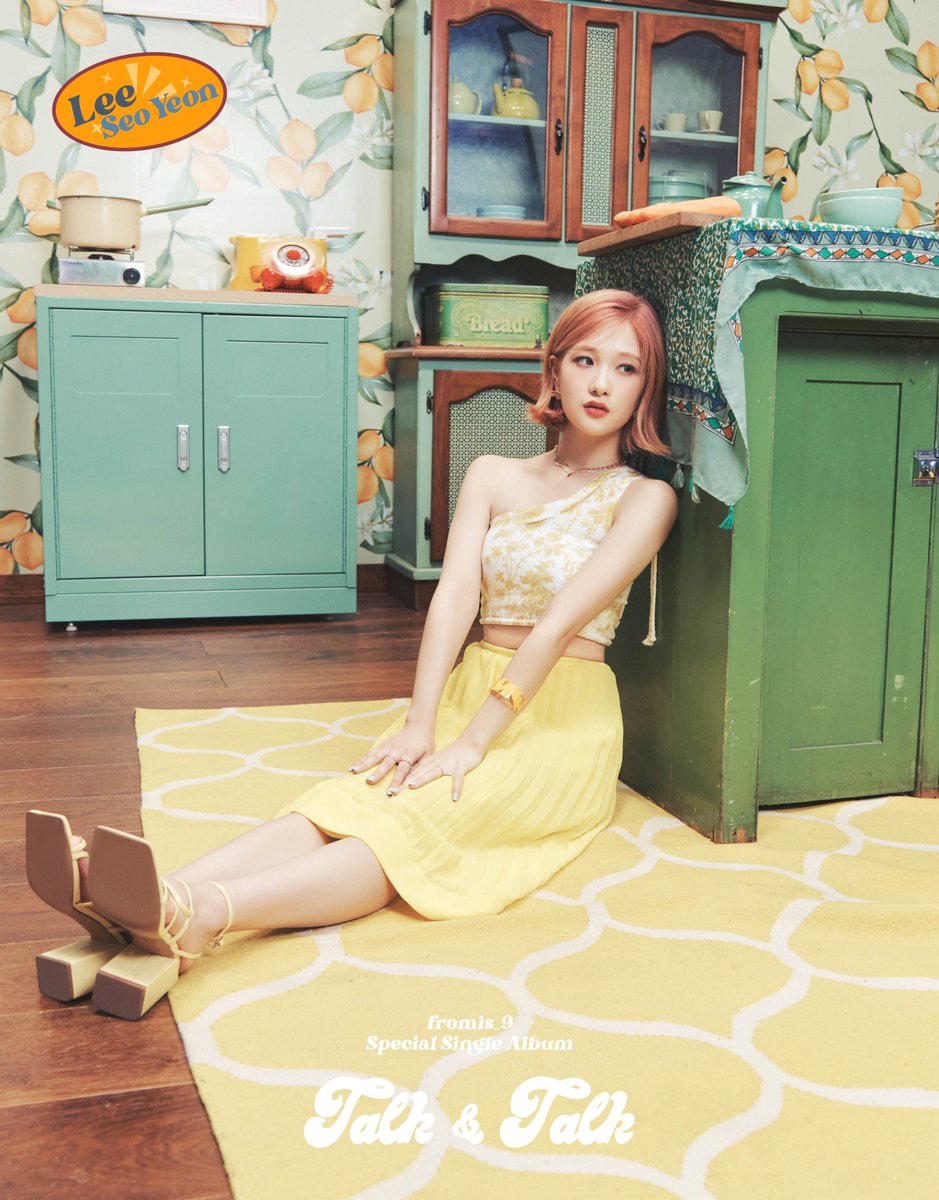 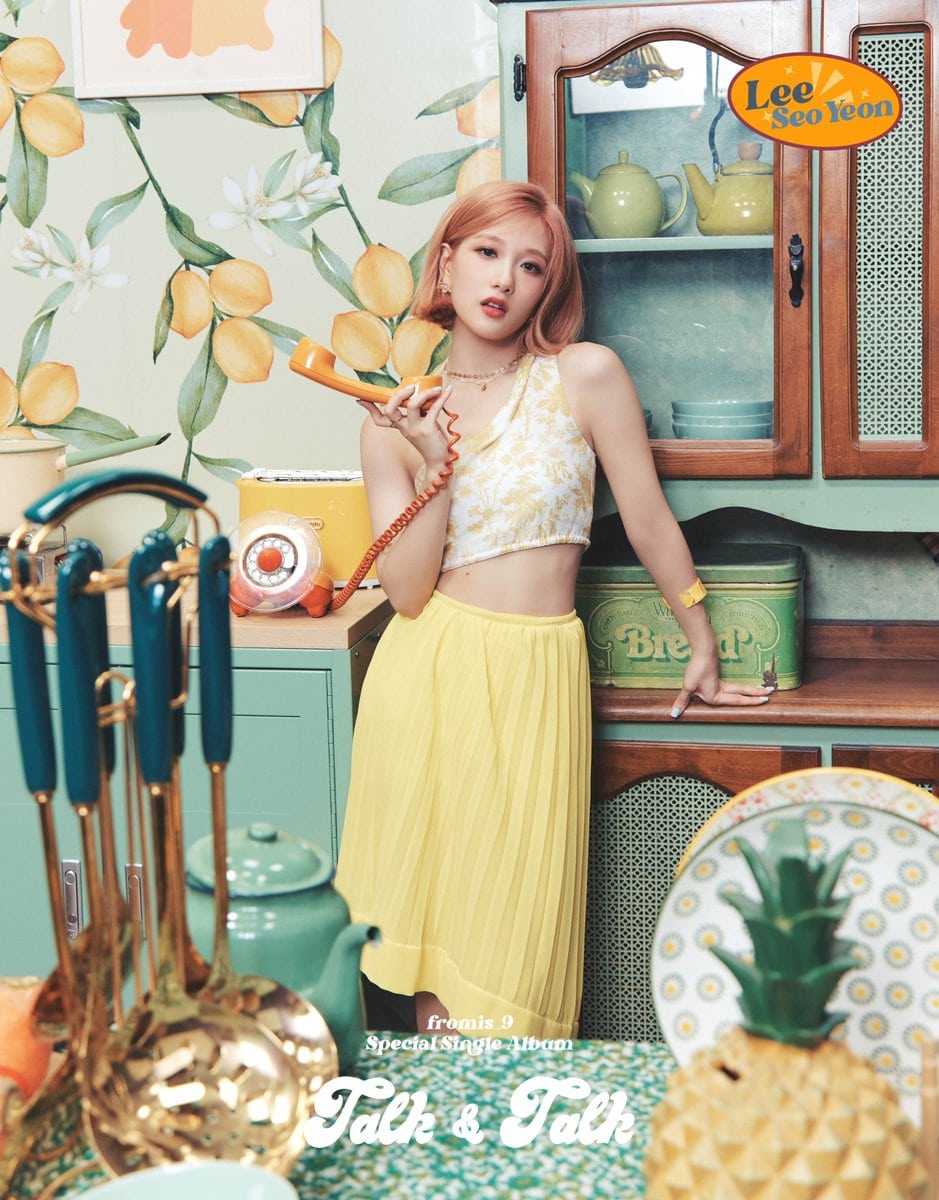 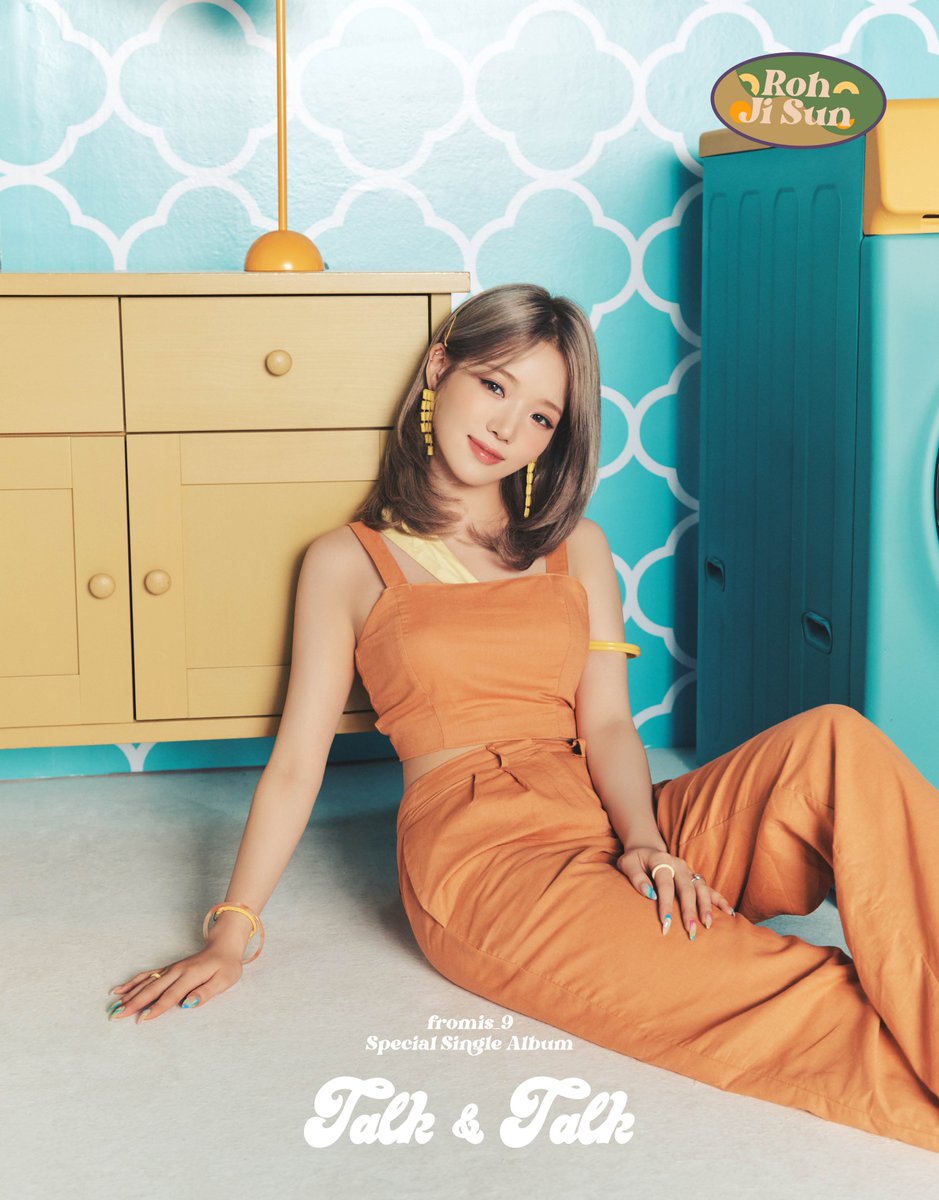 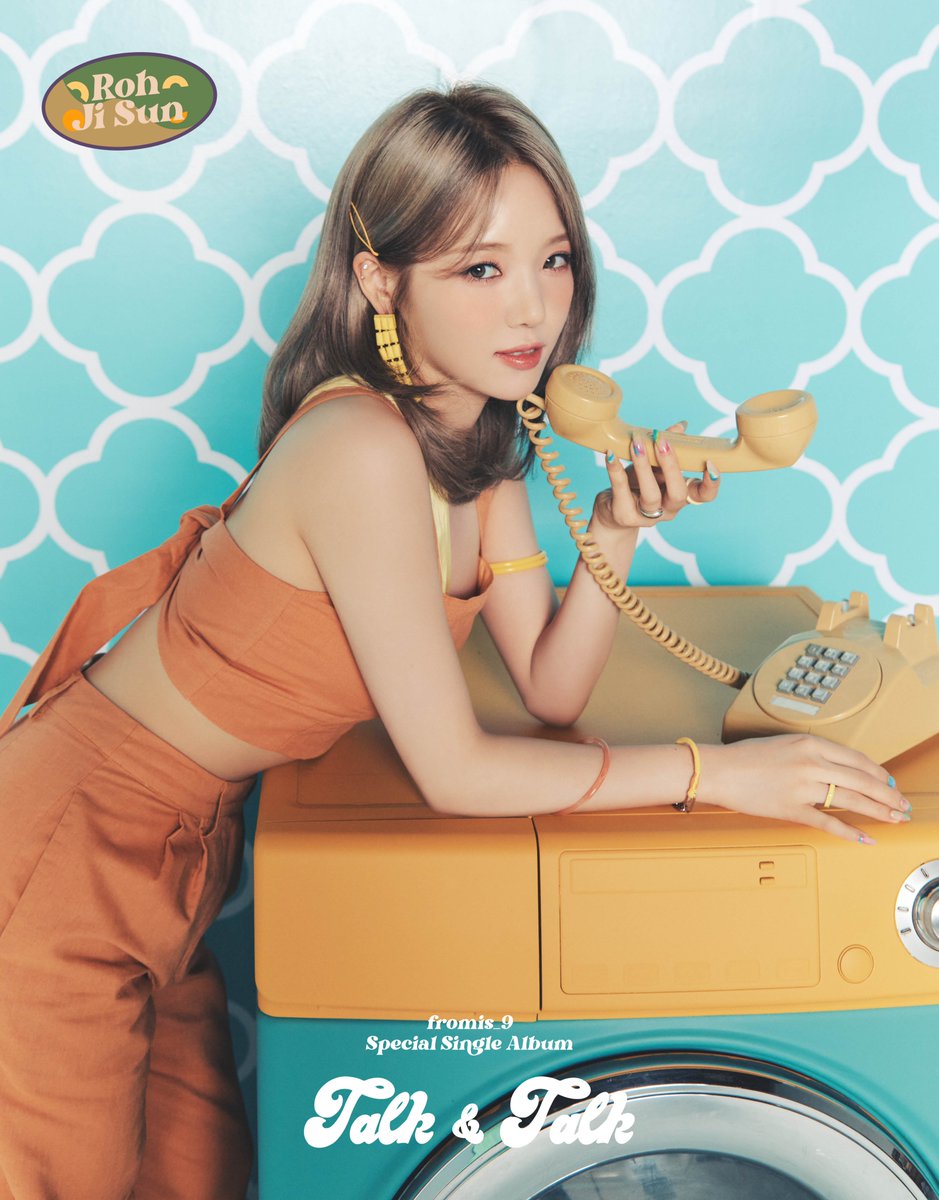 Get ready for fromis_9’s return!

On August 25 at midnight KST, fromis_9 officially released their first teaser for their upcoming special single album “Talk & Talk,” which will mark their very first comeback since changing agencies to PLEDIS Entertainment earlier this month.

In addition to releasing their first teaser, fromis_9 also confirmed that they will be making their comeback on September 1 at 6 p.m. KST. 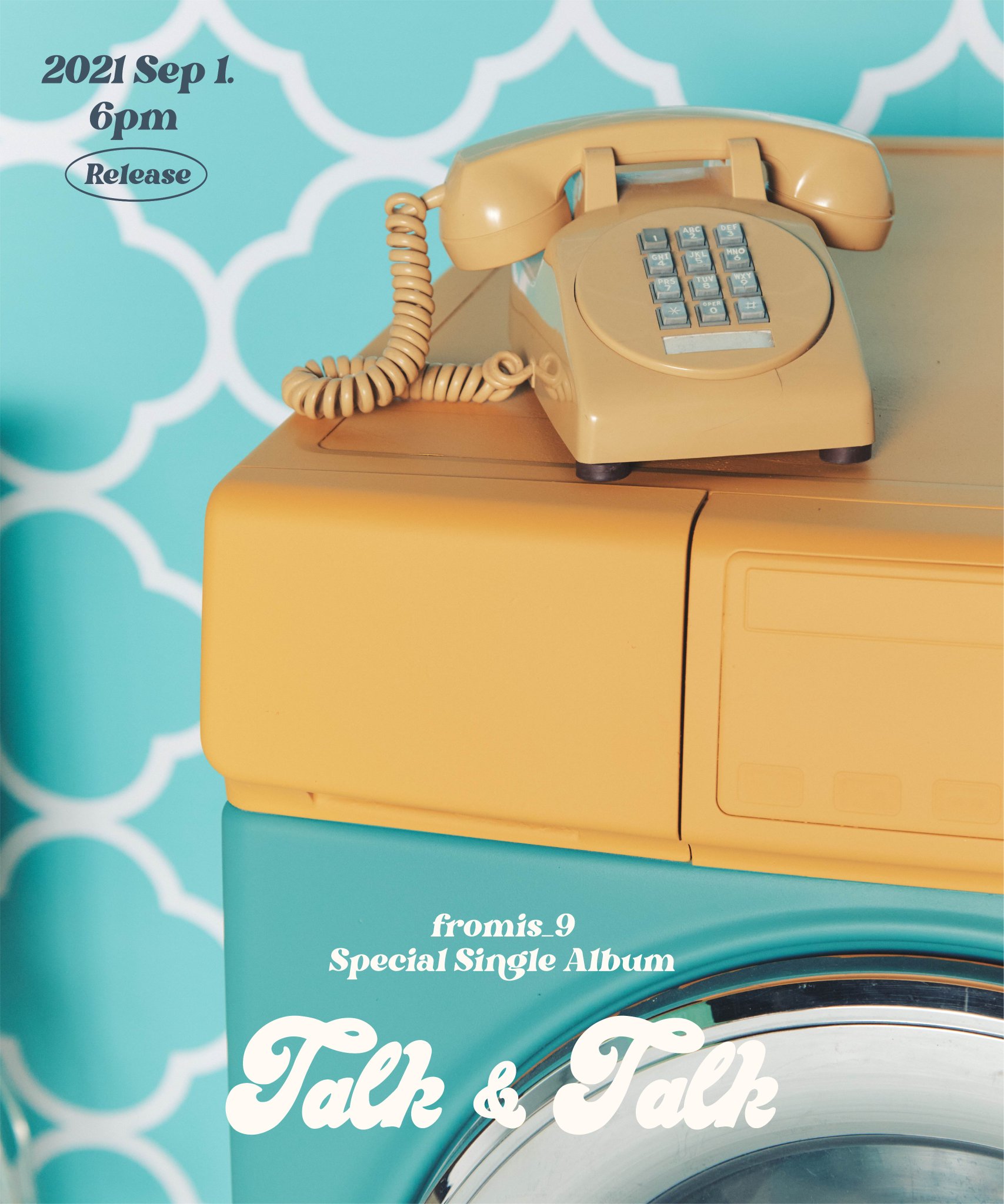 fromis_9 was originally formed on the Mnet survival show “Idol School” back in 2017. After initially being managed by Stone Music Entertainment, followed by Off the Record Entertainment, the group officially joined PLEDIS Entertainment on August 16.

Are you excited for fromis_9’s comeback? What kind of concept would you like to see from them? Share your thoughts with us below, and stay tuned for updates!