TXT’s Huening Kai Shares Thoughts On The Importance Of Teamwork, His Grand Goal As A Singer, And More

With the recent release of TXT’s second studio album, the interviewer noted that Huening Kai appeared to have a new atmosphere. Huening Kai responded, “It was a time when I focused solely on emotions. When I’m singing, I find that the emotions are the most important. Since most of our songs heavily emphasize a story, I pay a lot of attention to conveying the lyrics.”

Huening Kai also discussed the middle school band he was in that taught him the basics of working as a team. He explained, “I definitely learned what teamwork was then. Even if you’re a bit off during practice, if you get it right just once, you immediately see substantial progress. As your teamwork gets better, it feels like you’re growing too.”

He continued, “If you look at it a different way, that’s the advantage of a team. You get to share thoughts between members and you learn how to compromise as you share opinions. You think of each other and rely on them to slowly mature. There are times when you can be unaware of your own weaknesses.” 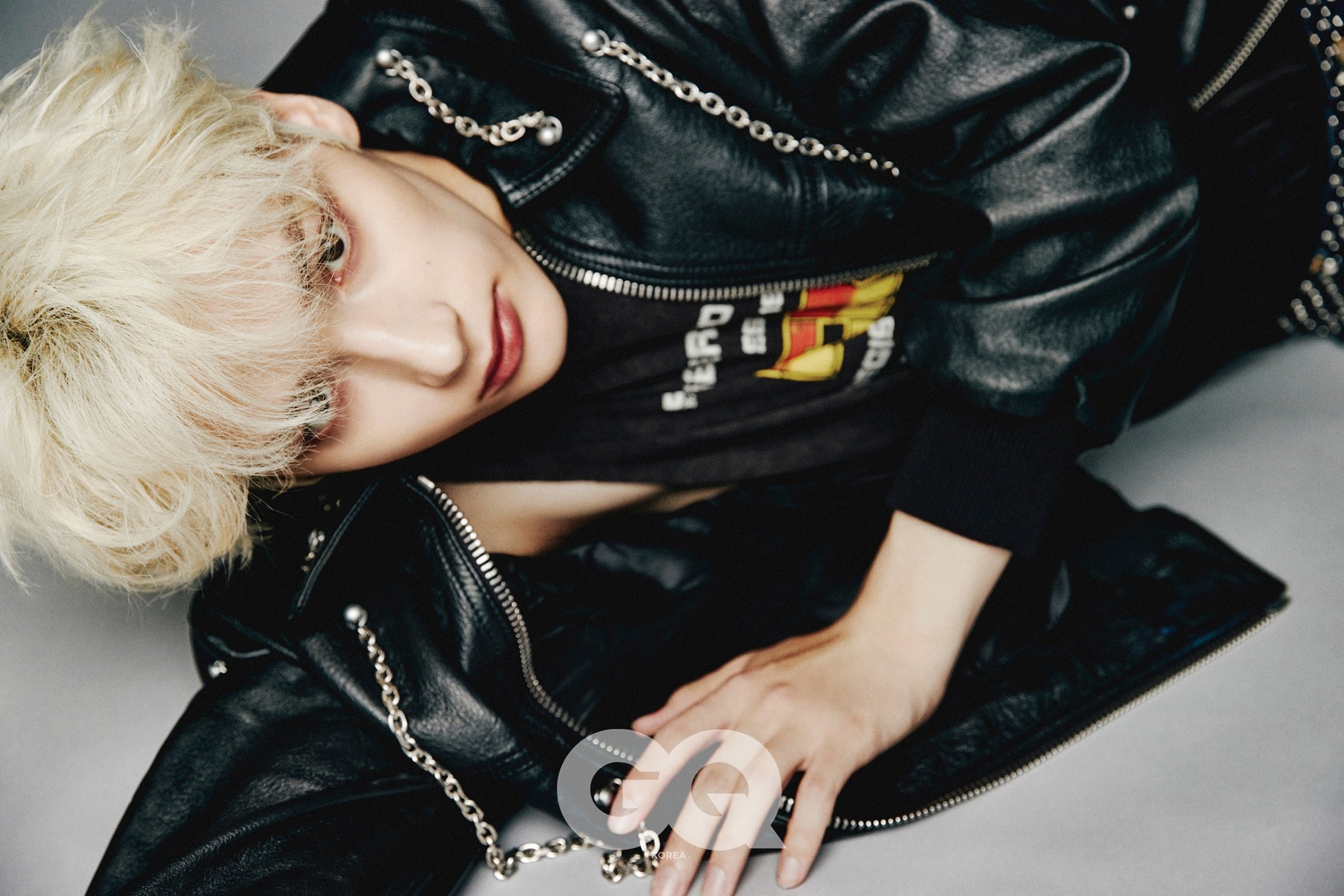 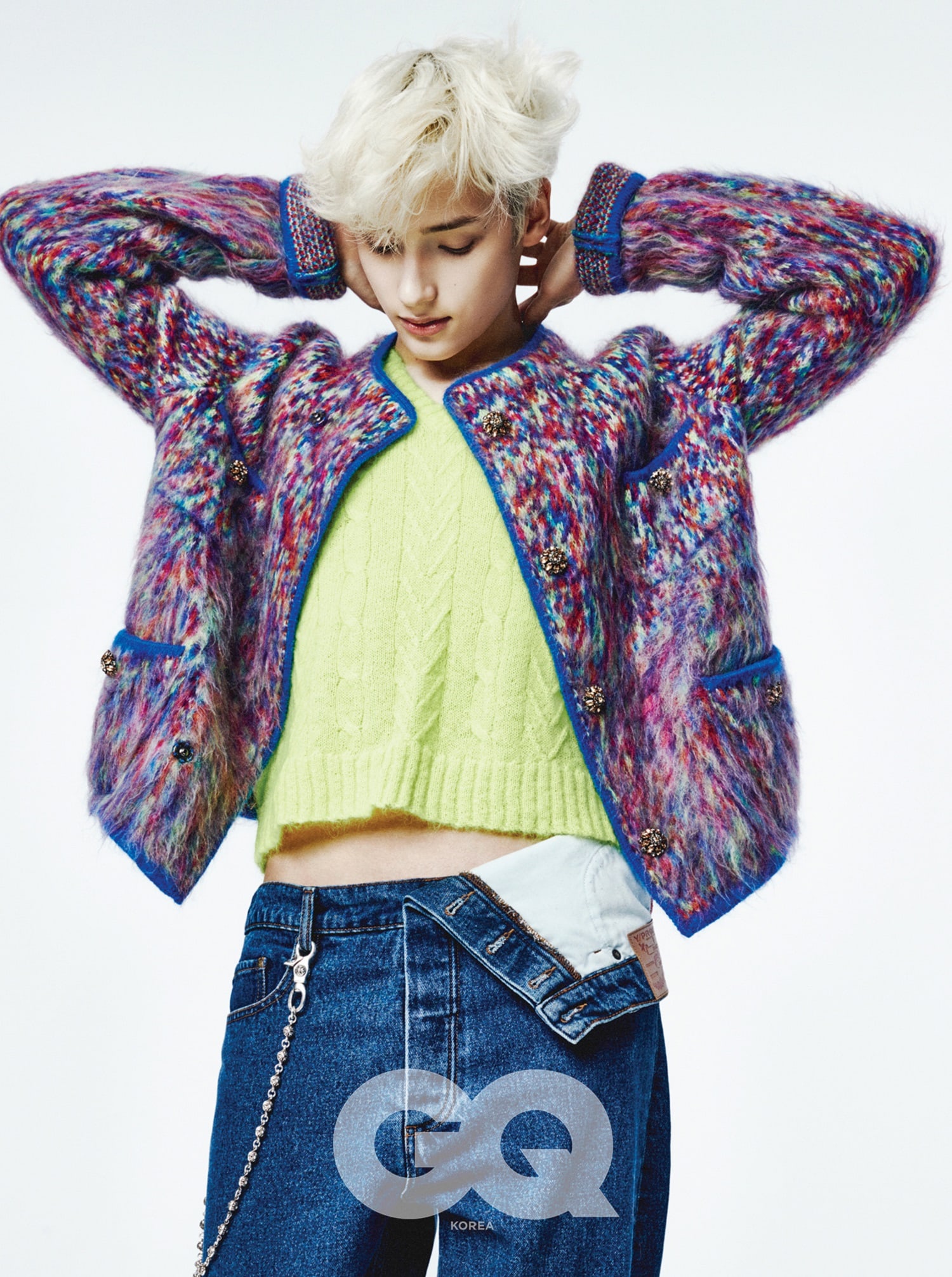 Huening Kai also touched on his unchanging love for TXT’s debut track “CROWN,” commenting, “From the start, I was so immersed when I listened to it. The melody is bright but if you look at the lyrics, they’re a bit more sad than you would think. When we were making the choreography, we were going to emphasize that feeling but it eventually got changed. I remember practicing the beginning of the song with a sad and vague facial expression.”

When asked about “Dear Sputnik,” the first song he produced, Huening Kai shared, “The song has the exact image I was thinking of so I’m really proud. In the future, I plan to write a variety of genres. I think a super peaceful song would be nice too.” 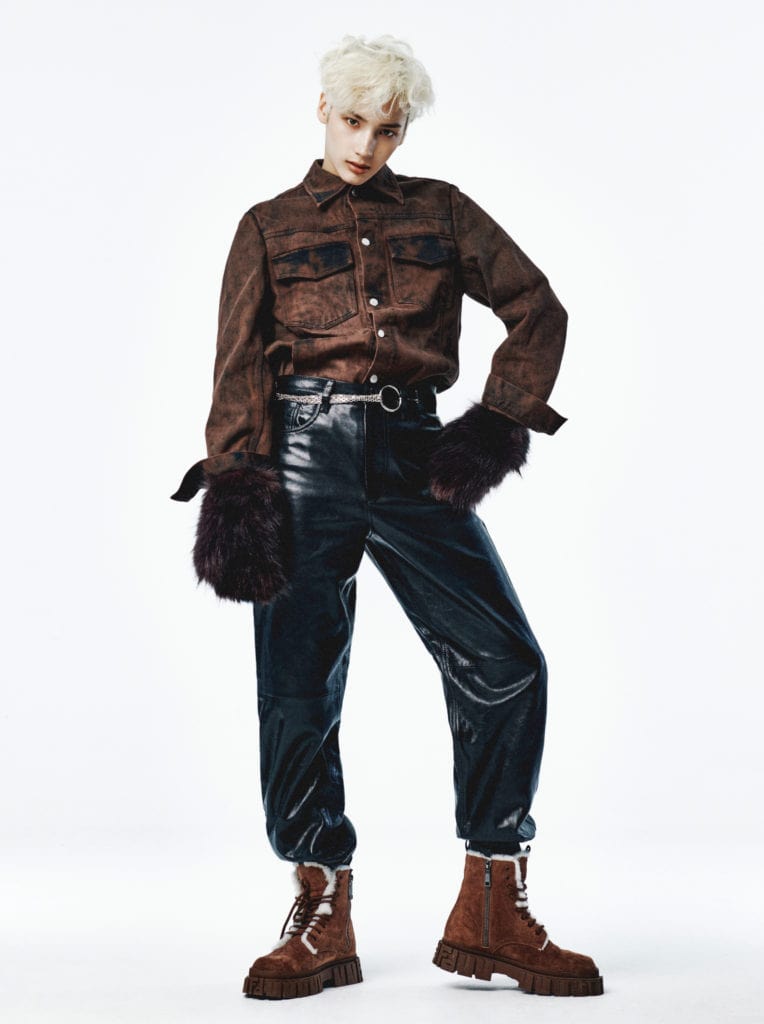 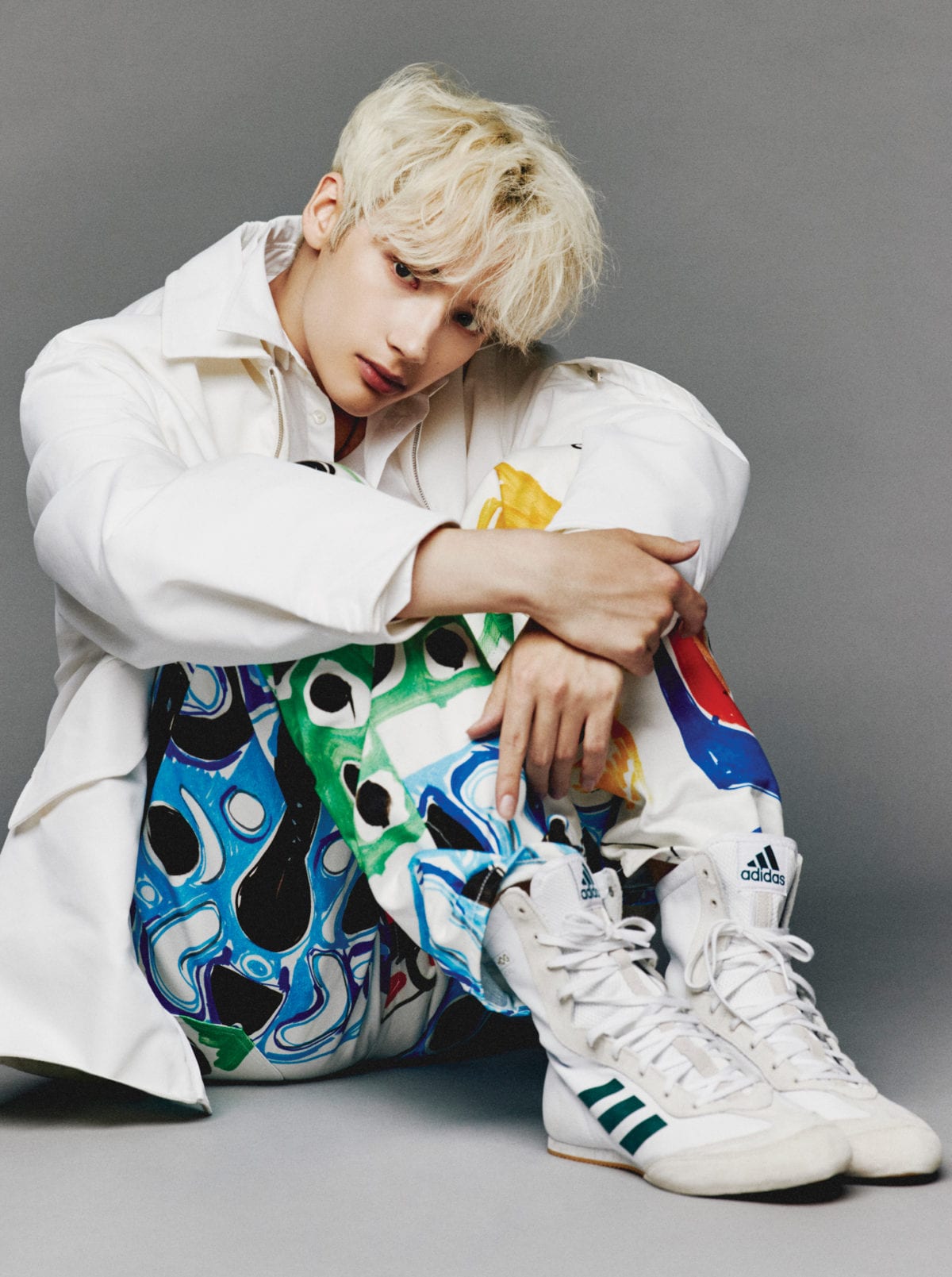 Since Huening Kai had previously chosen a reporter as his dream job (outside of music), the interviewer asked what he would ask first when interviewing himself. He replied, “‘Have you achieved the goal you’re striving towards?'”

Huening Kai also revealed this grand goal to be “Touching people’s emotions through music.” The interviewer expressed curiosity in how Huening Kai would respond and he answered, “That’s hard. I think I would say, ‘I’m currently still in the process.’ I think I still have a long way to go.”

The interviewer continued, “If you’re asked that same question in five years, do you think Huening Kai will have reached that goal?” He responded, “If that would be possible, I want to answer, ‘I’m almost there.'”

Huening Kai’s full interview and photo shoot is available in the September issue of GQ Korea.

GQ
TXT
Huening Kai
How does this article make you feel?