MBC drama “On the Verge of Insanity” shared new stills ahead of today’s episode!

“On the Verge of Insanity” stars Jung Jae Young, Moon So Ri, Lee Sang Yeob, and Kim Ga Eun as office workers locked in a fierce competition to survive and hold on to their jobs as their company is swept up in a round of layoffs.

Previously, the drama unveiled the reason why Han Se Kwon (Lee Sang Yeob) returned to Development Team No. 1. He was trying to stab CEO Han Seung Ki (Jo Bok Rae) in the back by stealing the core manpower and skills. In addition, he tackled the diagnosis technique of Choi Ban Suk (Jung Jae Young) and continued to seek revenge by using Dang Ja Young (Moon So Ri).

In the newly released stills, Han Se Kwon displays a meaningful smile. It seems like he’s satisfied with the way things are going according to plan. However, Seo Na Ri (Kim Ga Eun) appears to be disappointed in him. 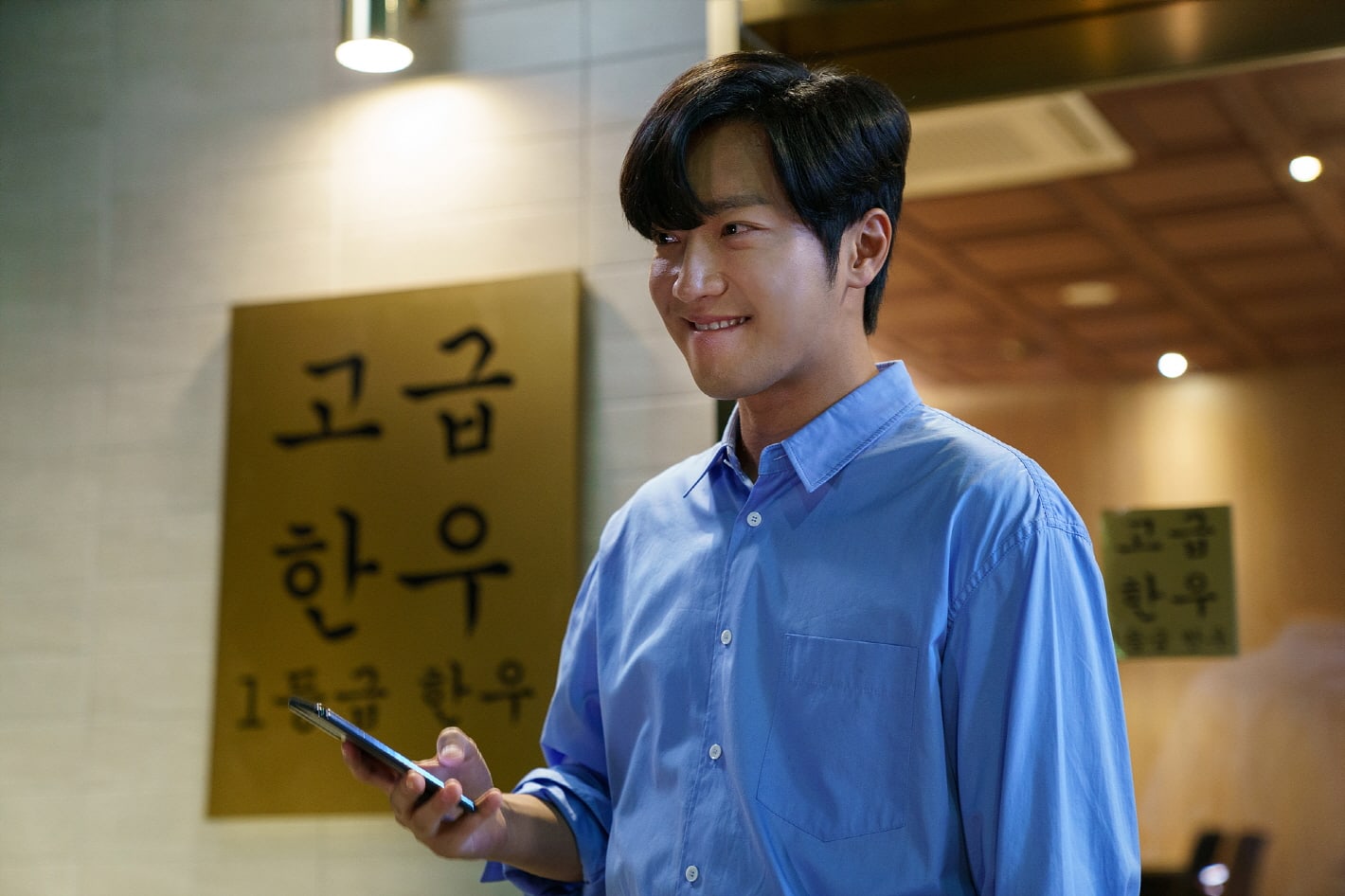 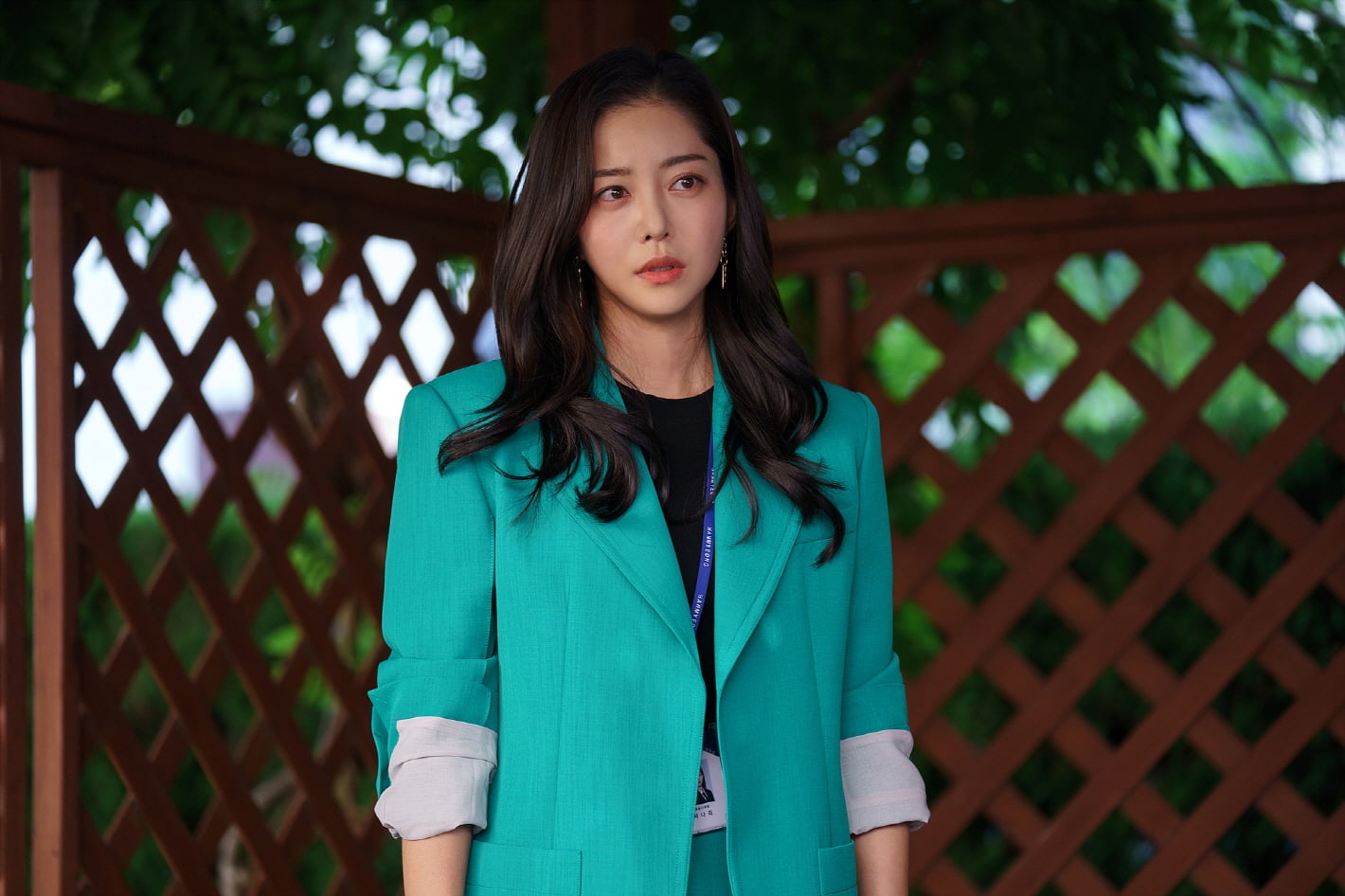 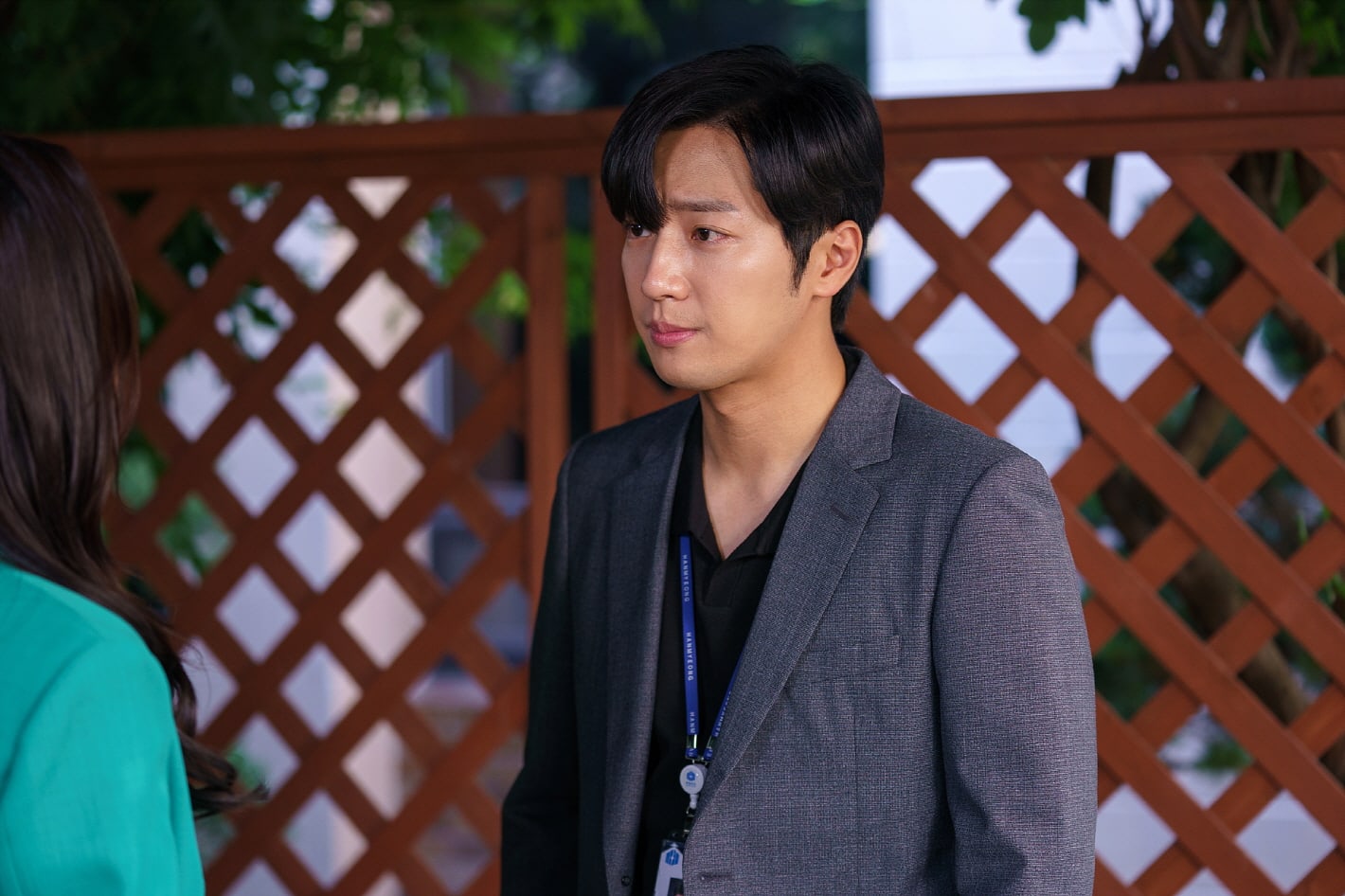 Other photos show Han Se Kwon meeting with Dang Ja Young. He has a bloody nose, and she gazes at him with worried eyes. Han Se Kwon’s plans can destroy everyone’s dreams, so viewers are curious to find out what he will do next. 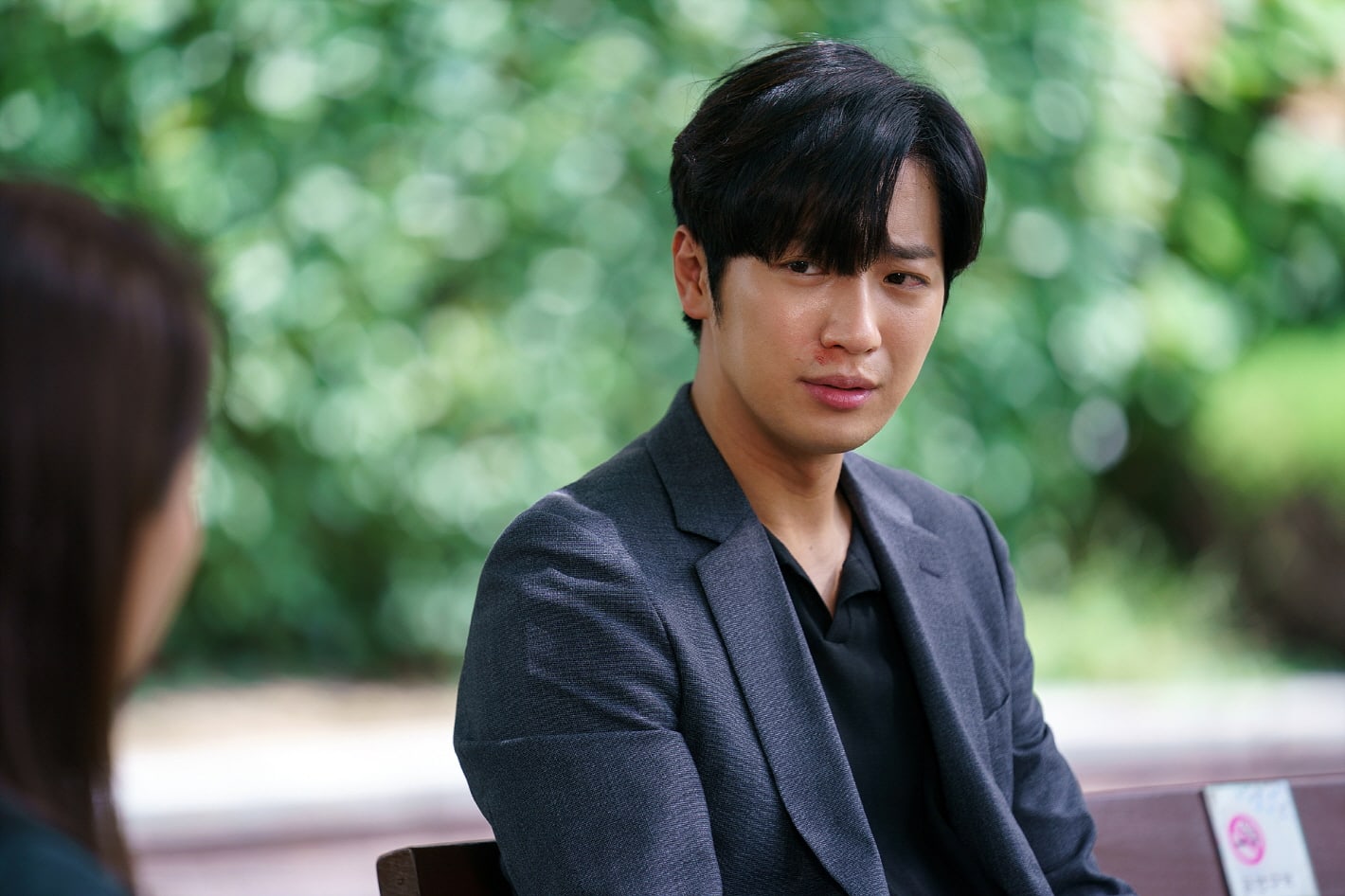 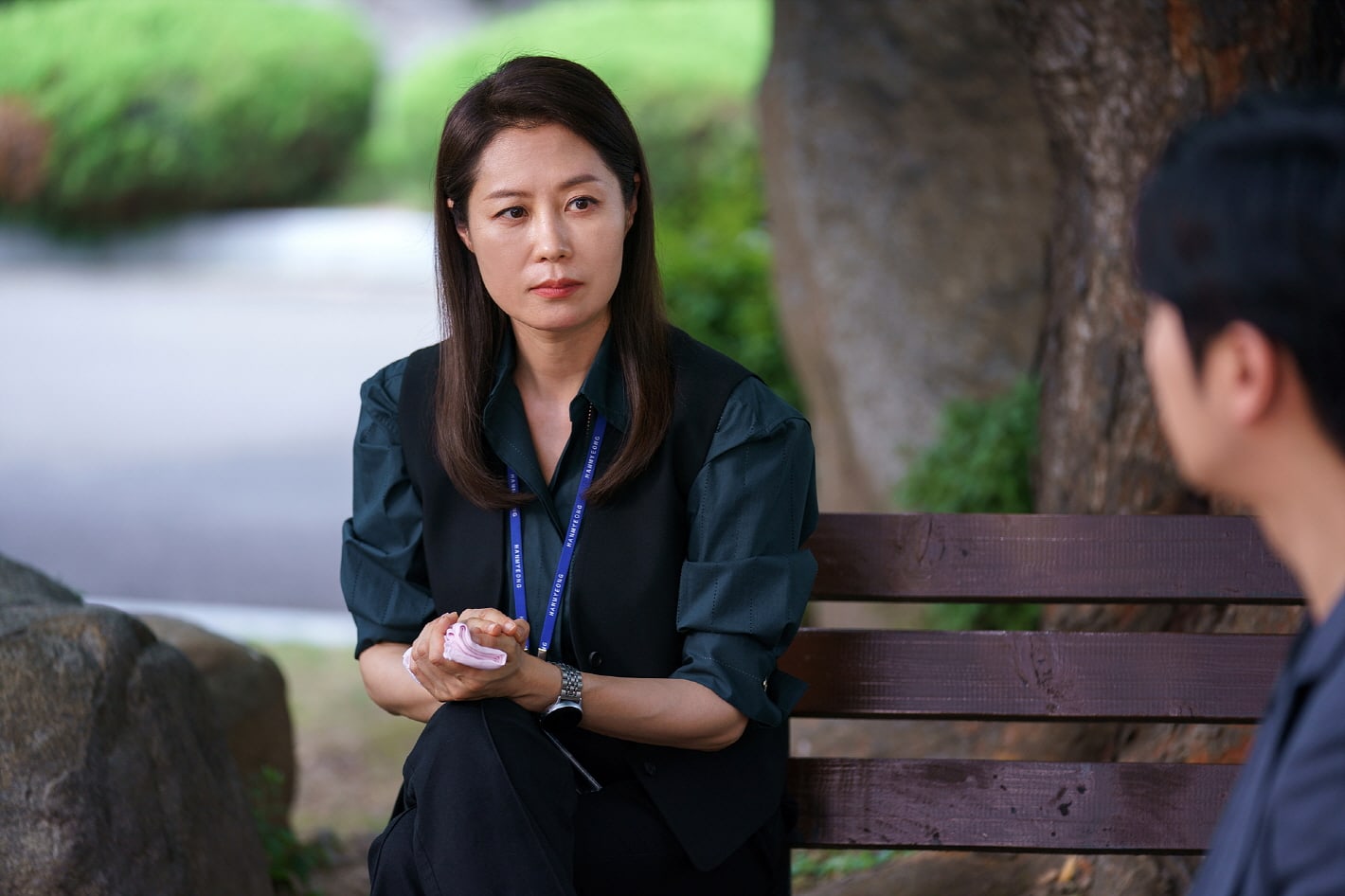 The production team shared, “Before Han Se Kwon will get his revenge, the Changin Business Department will face a strong aftermath. The sight of those struggling to survive ‘well’ until the end will make viewers feel deep sympathy.”

Kim Ga Eun
Moon So Ri
Lee Sang Yeob
On the Verge of Insanity
How does this article make you feel?