Get ready for an exciting love triangle in the upcoming SBS drama “Lovers of the Red Sky”!

Kim Yoo Jung will star as Hong Chun Gi, the Joseon dynasty’s only female painter who was born blind but miraculously regains vision. Ahn Hyo Seop will star as blind astrologer Ha Ram, who is able to read the stars despite losing his sight, and Gong Myung will star as the romantic and lonely Prince Yangmyung.

The new drama will feature an exhilarating and romantic love story between a female painter, blind astrologer, and lonely prince. In particular, Hong Chun Gi will display very different chemistries with her two potential lovers.

First off, Hong Chun Gi and Ha Ram will have a fateful and affectionate relationship. They first cross paths when they are children, and they unknowingly become intertwined by great fate. The two characters will captivate viewers with their loving and mysterious atmosphere, and it will be interesting to see how the strange string of fate that connects them will play out. Moreover, the frightening events surrounding them will make their romance more desperate than ever. 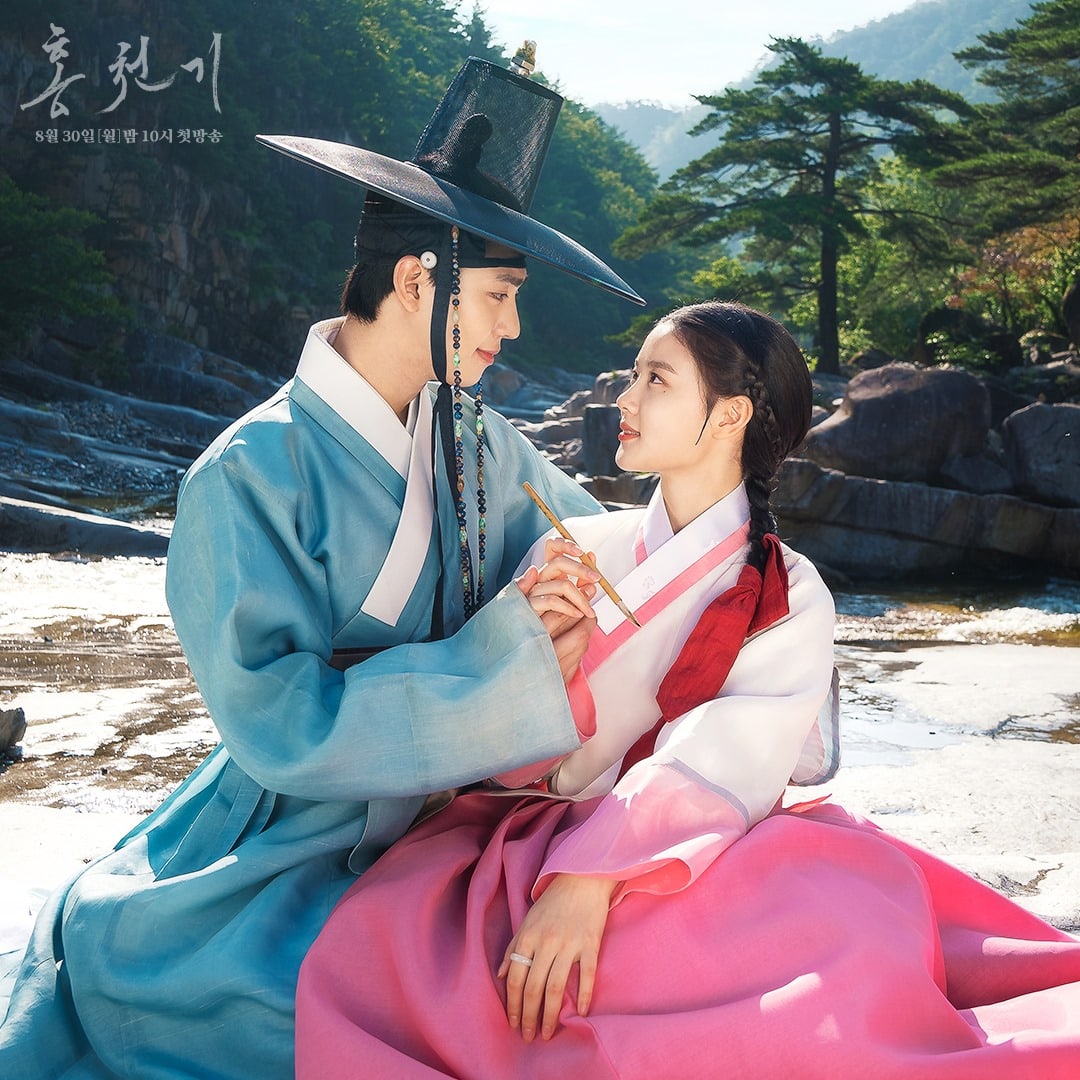 Then there’s Hong Chun Gi and Prince Yangmyung, who exude an entirely different atmosphere. The two have friendly and quarrelsome chemistry that makes them seem like comfortable friends. However, Prince Yangmyung will deeply fall for the charms of Hong Chun Gi, who isn’t afraid to be outspoken in front of him. In addition, Prince Yangmyung has a soft spot for art, and he will become captivated by Hong Chun Gi’s paintings. The two aren’t supposed to be close to each other, but they will make viewers smile with their humorous bickering. 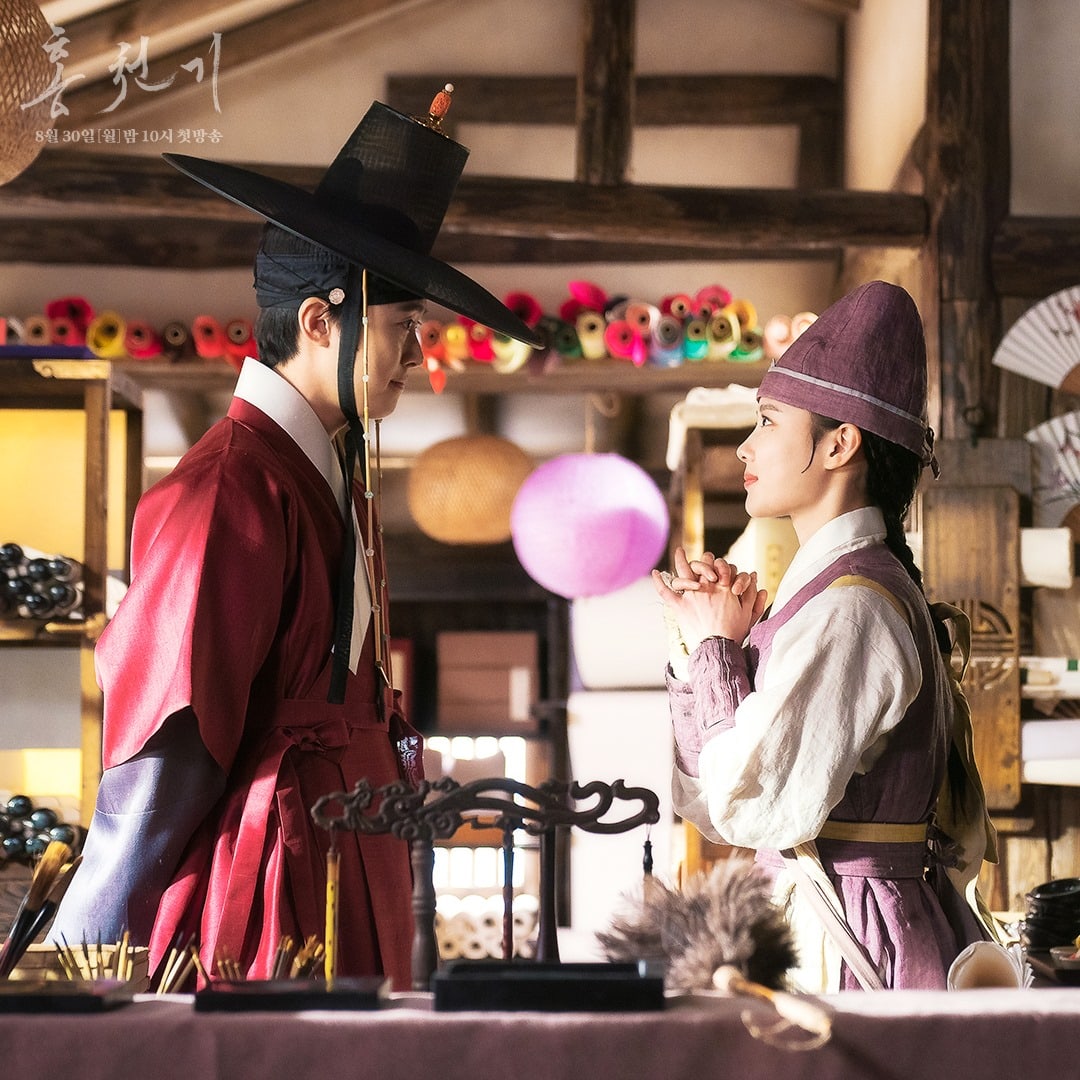 Are you looking forward to the beautiful romance between Hong Chun Gi and Haram, who are bound by fate? Or are you more excited for the way Prince Yangmyung will cherish and protect Hong Chun Gi, the woman who warms his lonely heart?