“Hospital Playlist 2” has unveiled new stills ahead of the next episode!

The “Hospital Playlist” series is about five doctors who are best friends and tells the everyday stories of a hospital. In the drama, Shin Hyun Been stars as surgical resident Jang Gyeo Ul and Ahn Eun Jin plays OB/GYN resident Chu Min Ha.

One newly released still shows Chu Min Ha’s surprised expression. For some reason, she is struck speechless. Previously on “Hospital Playlist 2,” Chu Min Ha got a little closer to Yang Seok Hyung (Kim Dae Myung), and viewers are excited to find out what will happen to their relationship in the future. 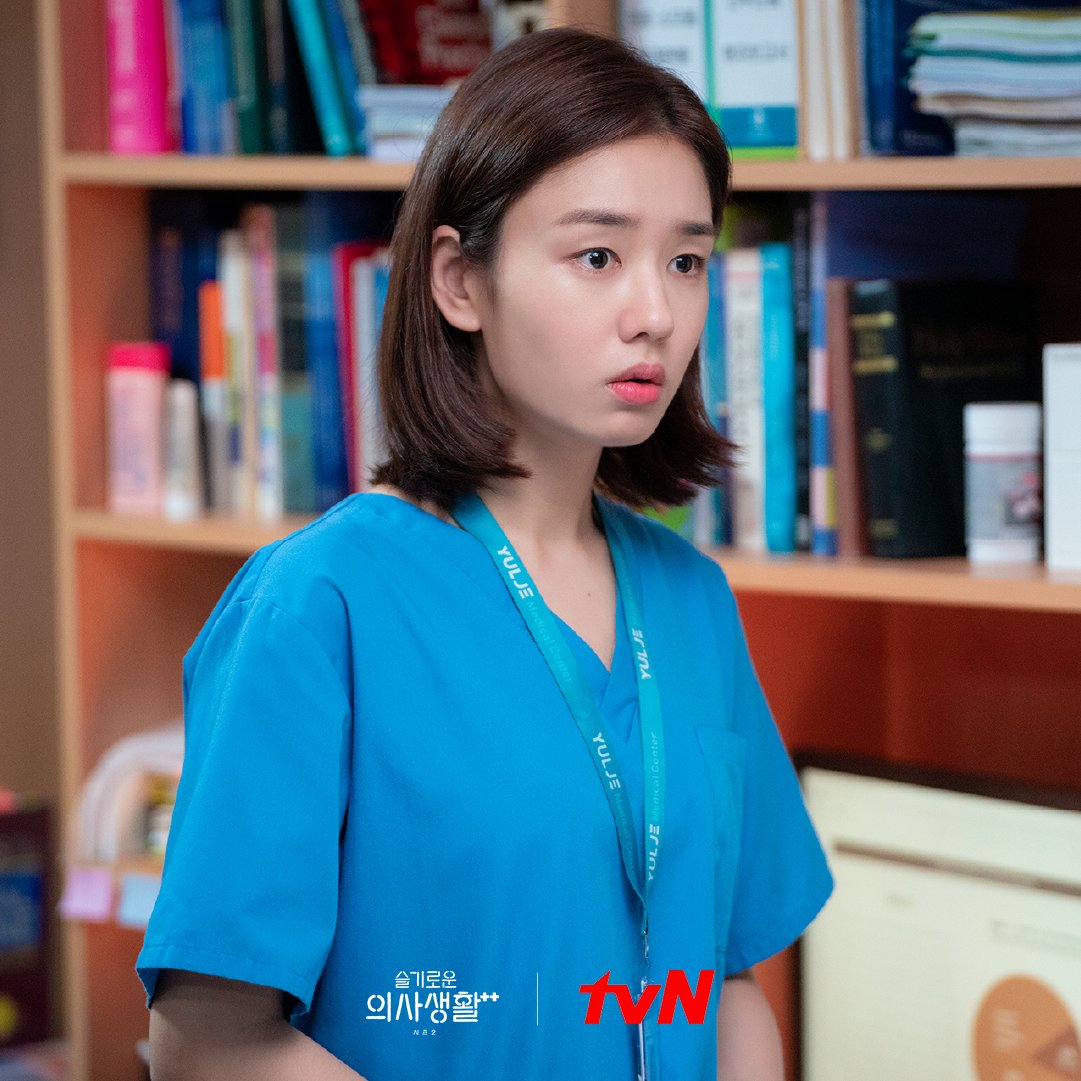 Another still depicts Jang Gyeo Ul looking back with wide eyes. It appears as if she will also come across a shocking moment. Previously on the drama, Jang Gyeo Ul has been busy working and taking care of her sick mother. Jang Gyeo Ul hasn’t told her boyfriend Ahn Jung Won (Yoo Yeon Seok) what she’s been going through yet, so it will be intriguing to find out if her situation will finally be revealed in the upcoming episode. 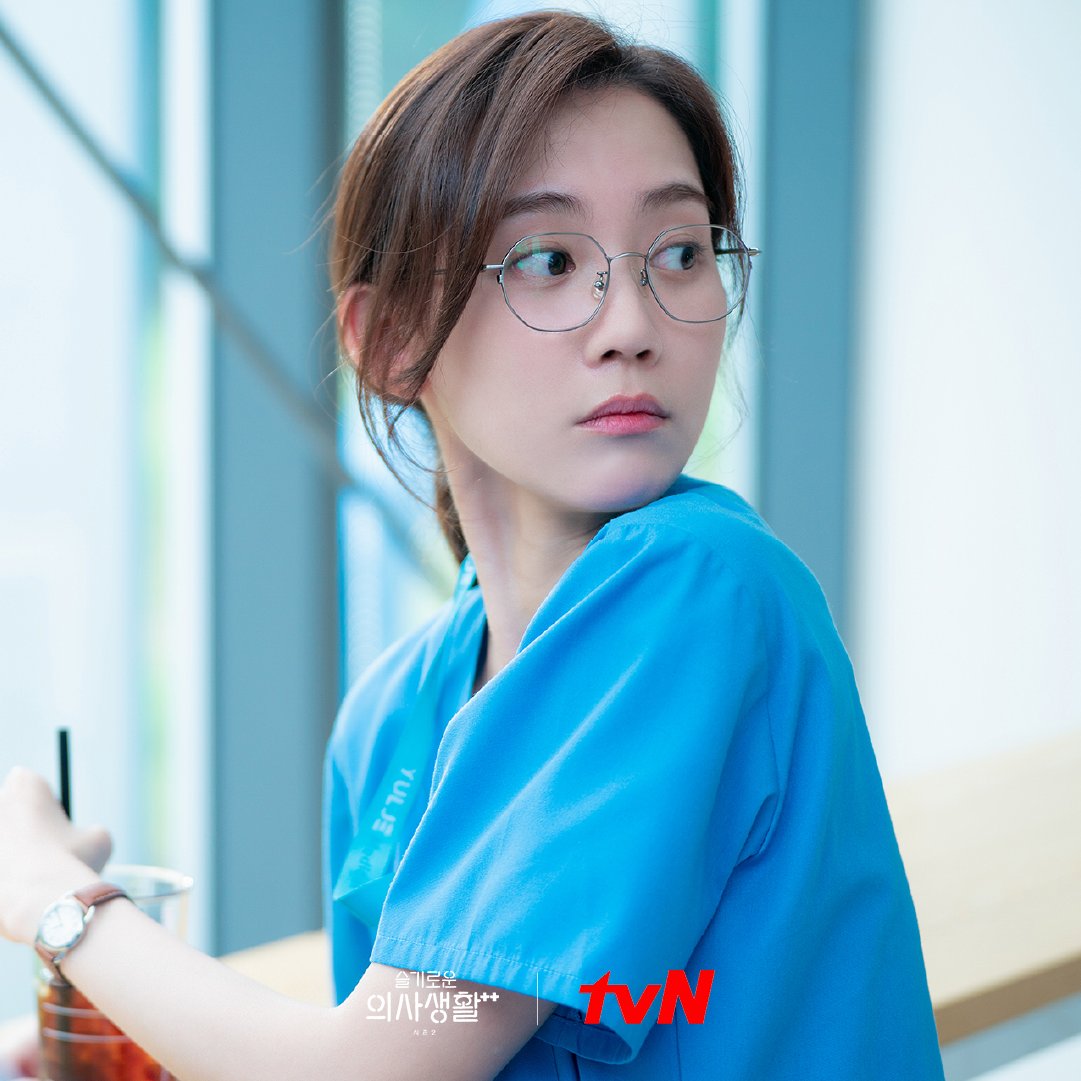 “Hospital Playlist” airs every Thursday at 9 p.m. KST, but this week’s episode that airs on August 26 will air at 8:55 p.m. KST instead.

In the meantime, watch Ahn Eun Jin in “More Than Friends“:

Shin Hyun Been
Ahn Eun Jin
Hospital Playlist 2
How does this article make you feel?