Lee Sang Yoon participated in a brief interview ahead of the premiere of his upcoming SBS drama “One the Woman.”

“One the Woman” is a comedy drama about a corrupt prosecutor trying to find her memories after getting amnesia and switching lives with a chaebol daughter-in-law who looks exactly like her. Honey Lee plays the dual roles of chaebol daughter-in-law Kang Mi Na and corrupt prosecutor Jo Yeon Joo, and Lee Sang Yoon plays Han Seung Wook, a third-generation chaebol who still has feelings for his first love.

This is Lee Sang Yoon’s first drama in one year and six months. His character, Han Seung Wook, was the son of the next heir of Hanju Group, but his father’s sudden death pushed him out of the line of succession. After losing his father, his position, and his first love, Kang Mi Na, he left for the United States. There, he established a company of his own as a first-generation chaebol before returning to Korea to investigate his father’s death.

Asked why he chose “One the Woman” as his next project after “VIP,” Lee Sang Yoon said, “Because of the script. After finishing my play last year, I went looking for new projects, and of all the scripts I read, this one was the most fun to read. Maybe it was because my previous drama and my play dealt with heavy topics, but I was attracted to the comedic genre. Seung Wook himself doesn’t actually do a lot of comic acting, which is disappointing, but when I read the script, it felt really satisfying to read some of the lines.” 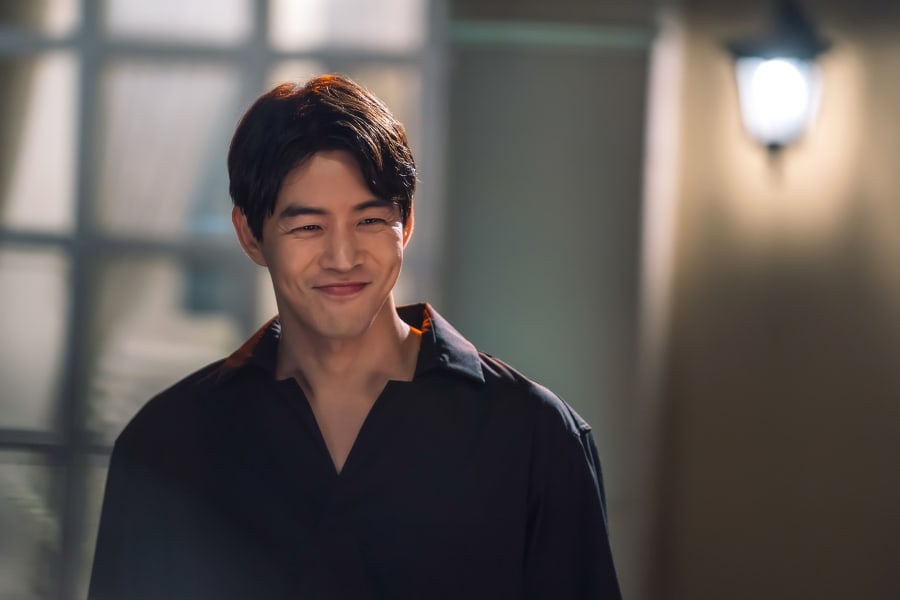 Lee Sang Yoon described his character as, “He is someone who is more mentally strong and healthy than he appears on the outside. He is considerate of other people, and even though he wants revenge for his father’s death, he also has a lot of affection and compassion for Yeon Joo. Rather than being independent, he is more of a supporter. I’m not sure if he’s similar to me at all.”

He shared that while other characters would be tackling the comedic elements, he himself was in charge of bringing the romance to life. “The switch between Yeon Joo and Mi Na and what happens afterward are the main storyline of the drama, but the romance is also an important part of the story,” he said.

About working with Honey Lee, Jin Seo Yeon, and Lee Won Geun, he said, “Everyone has easygoing and bright personalities, so the atmosphere on set is always fun. Even when we’re tired, it’s always fun to film together.”

Lee Sang Yoon
One the Woman
How does this article make you feel?