Go Min Si is featured in the latest issue of Dazed Korea!

Following her charismatic photo shoot, the actress sat down for an interview. The interviewer mentioned how Go Min Si had previously revealed that yoga was one of her hobbies because she had a lot of anger. Go Min Si explained with a laugh, “Rather than angry, I guess I would say I was sensitive. I’m strict to myself. Whenever I’m not satisfied with my filming results, I’ll scold myself and say ‘You should’ve done better.’ I started yoga to remain firm whenever that happened and take care of my heart in a solid manner.”

She added, “I started learning ballet in order to act as Eun Yoo for ‘Sweet Home’ but now I can’t stop. If yoga makes your mind and body strong, ballet makes you flexible.” 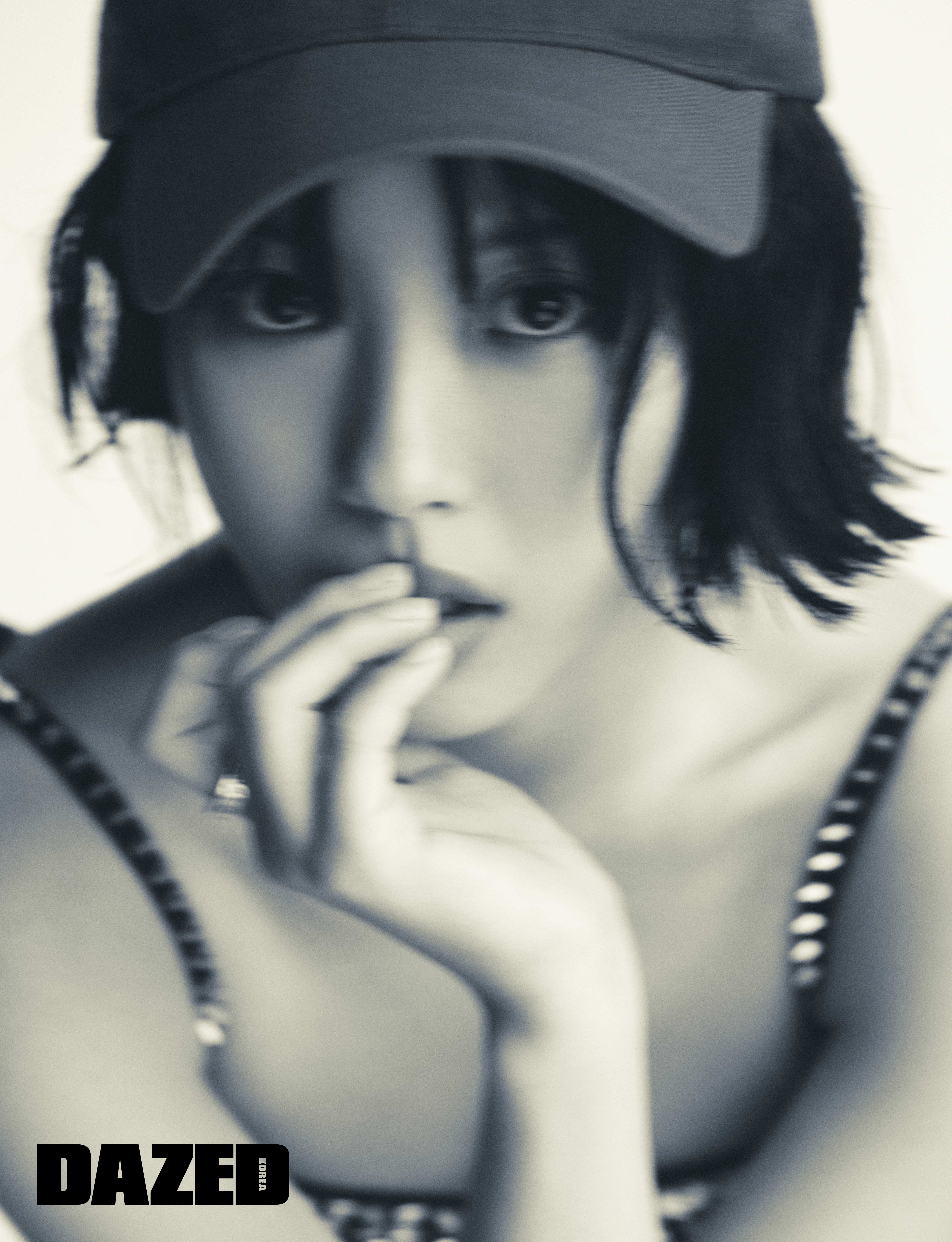 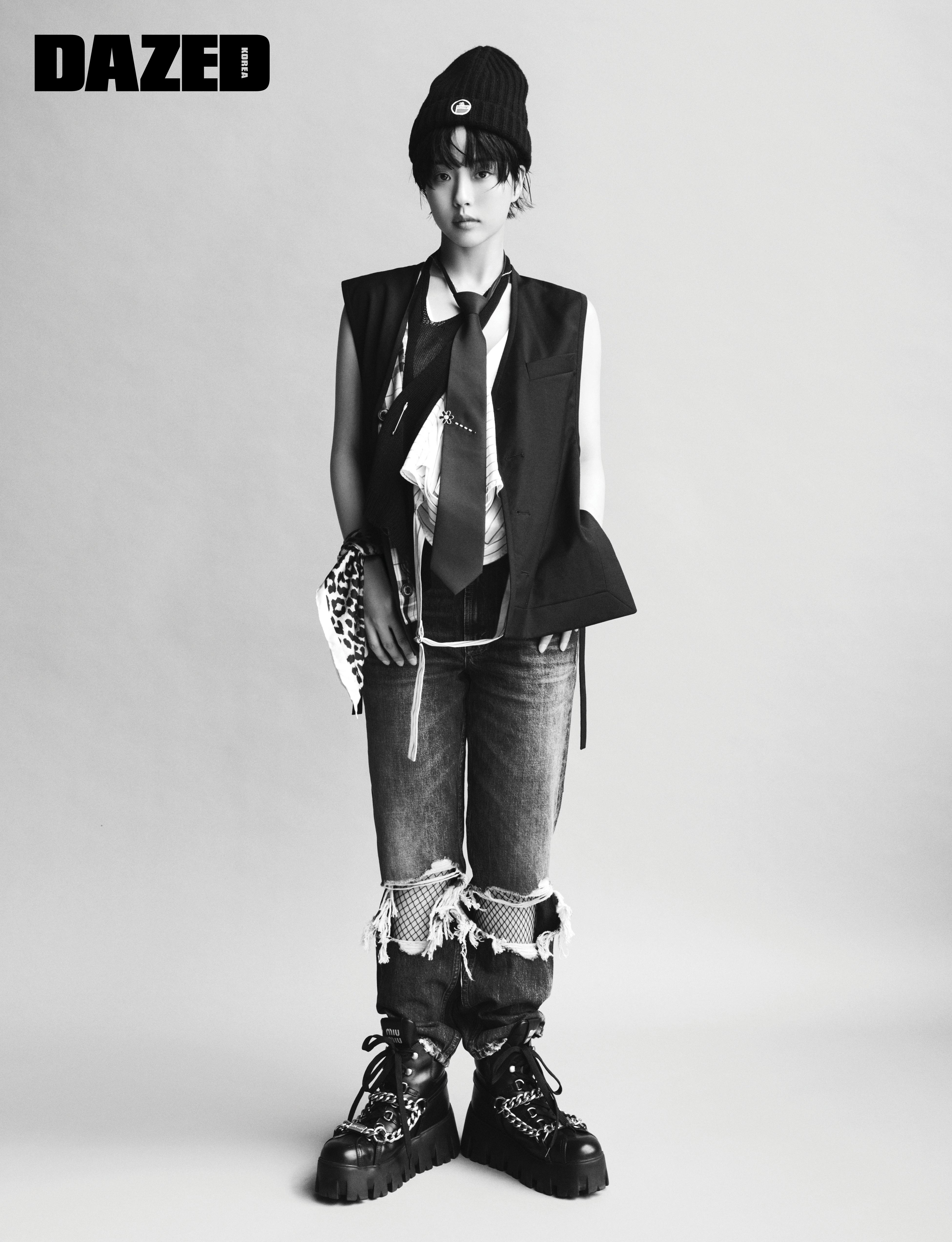 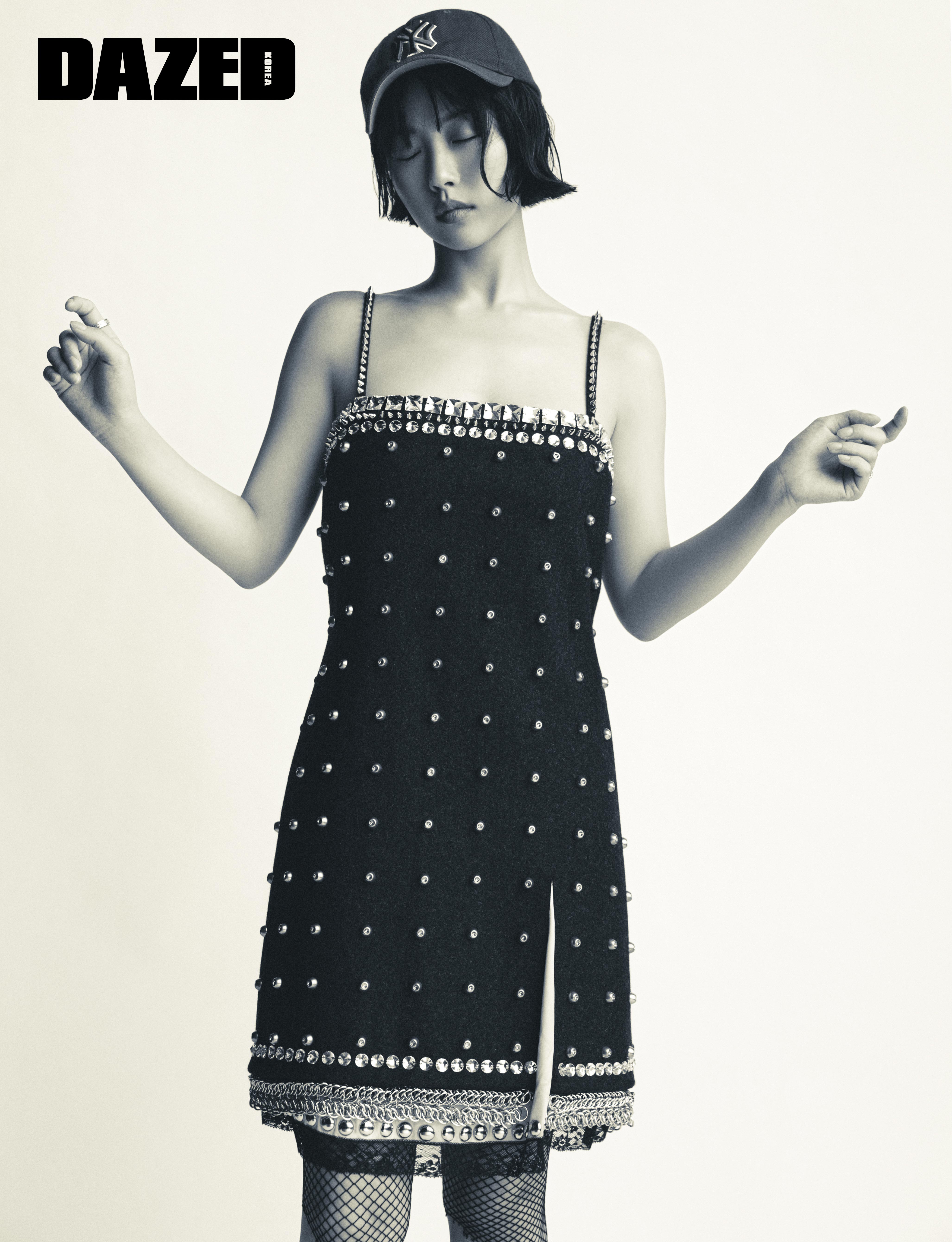 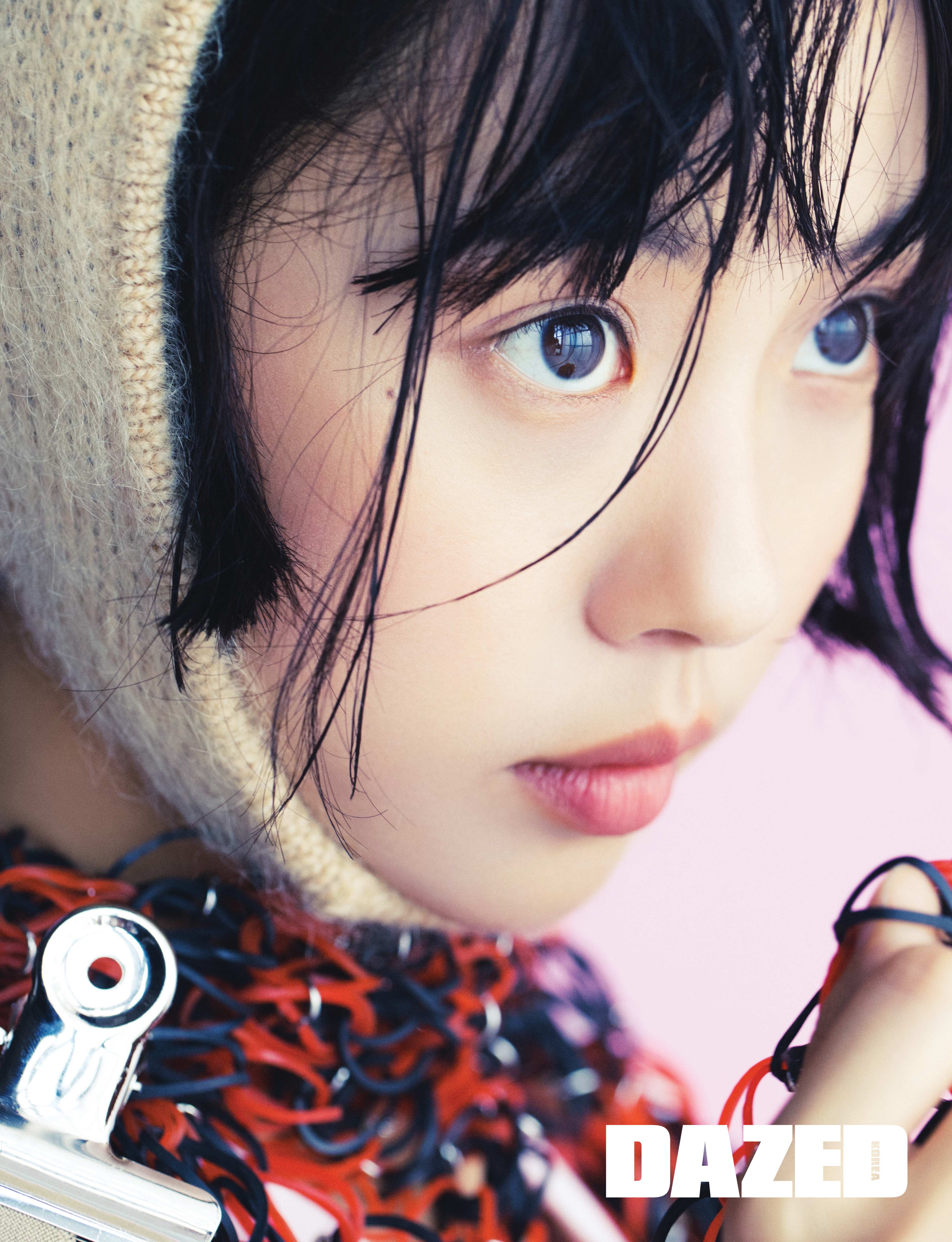 When asked about her plans outside of being an actress, Go Min Si shared, “I want to one day make a short project with autobiographical content. It’s just a vague goal that doesn’t have specifics, like whether it’d be a book or a film. When I was a rookie, I read a memorable book called ‘Time of Love’ by Lee Bo Young. I want it to deal with stories like how I ended up as an actress when I didn’t even major in acting.” 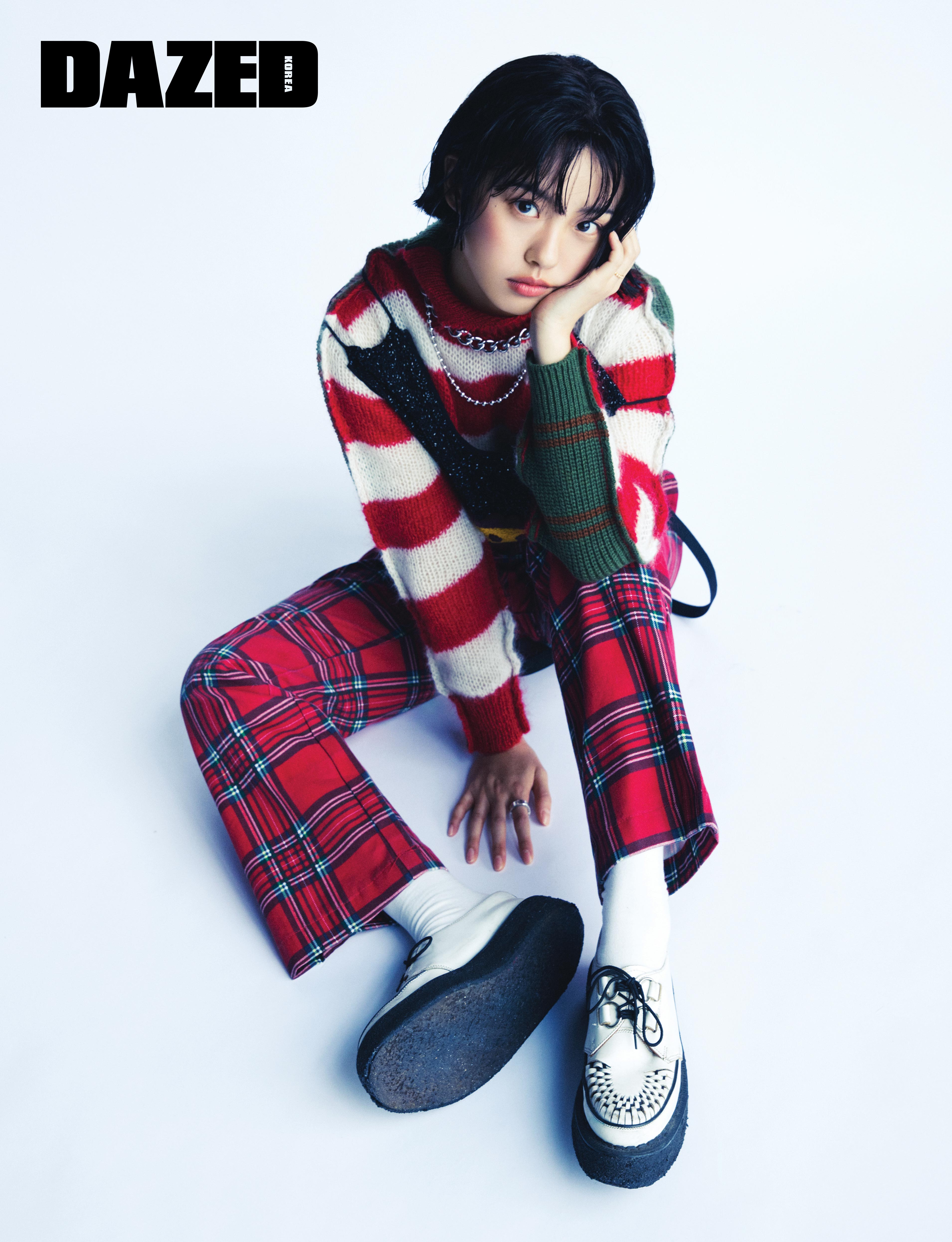 Watch Go Min Si in “Youth of May” with subtitles:

Dazed
Go Min Si
How does this article make you feel?