Kim Seon Ho has shared his thoughts on his role in tvN’s upcoming drama “Hometown Cha-Cha-Cha”!

A remake of the film “Mr. Hong,” “Hometown Cha-Cha-Cha” is a new romance drama starring Shin Min Ah as Yoon Hye Jin, a dentist who moves from Seoul to the seaside village of Gongjin, and Kim Seon Ho as Hong Doo Shik, an odd-job expert who helps everyone around town.

Describing the charms of his lovable character, Kim Seon Ho remarked, “I think Doo Shik’s biggest charm is that even though he doesn’t have an official job, he has a wide variety of skills and talents, and he’s a capable person who can do anything.”

The actor went on to share, “I also like that he’s a relatable character who gets along well with other people and has a human feel to him. Although he initially seems to act cold towards Hye Jin, he eventually takes good care of her. He has a bit of an aloof side, and I hope that the viewers see that side of him as part of his appeal.”

“Hometown Cha-Cha-Cha” also released a new set of stills that capture the wide array of Hong Doo Shik’s talents, from his flexibility in working odd jobs to the many hobbies he enjoys in his downtime. 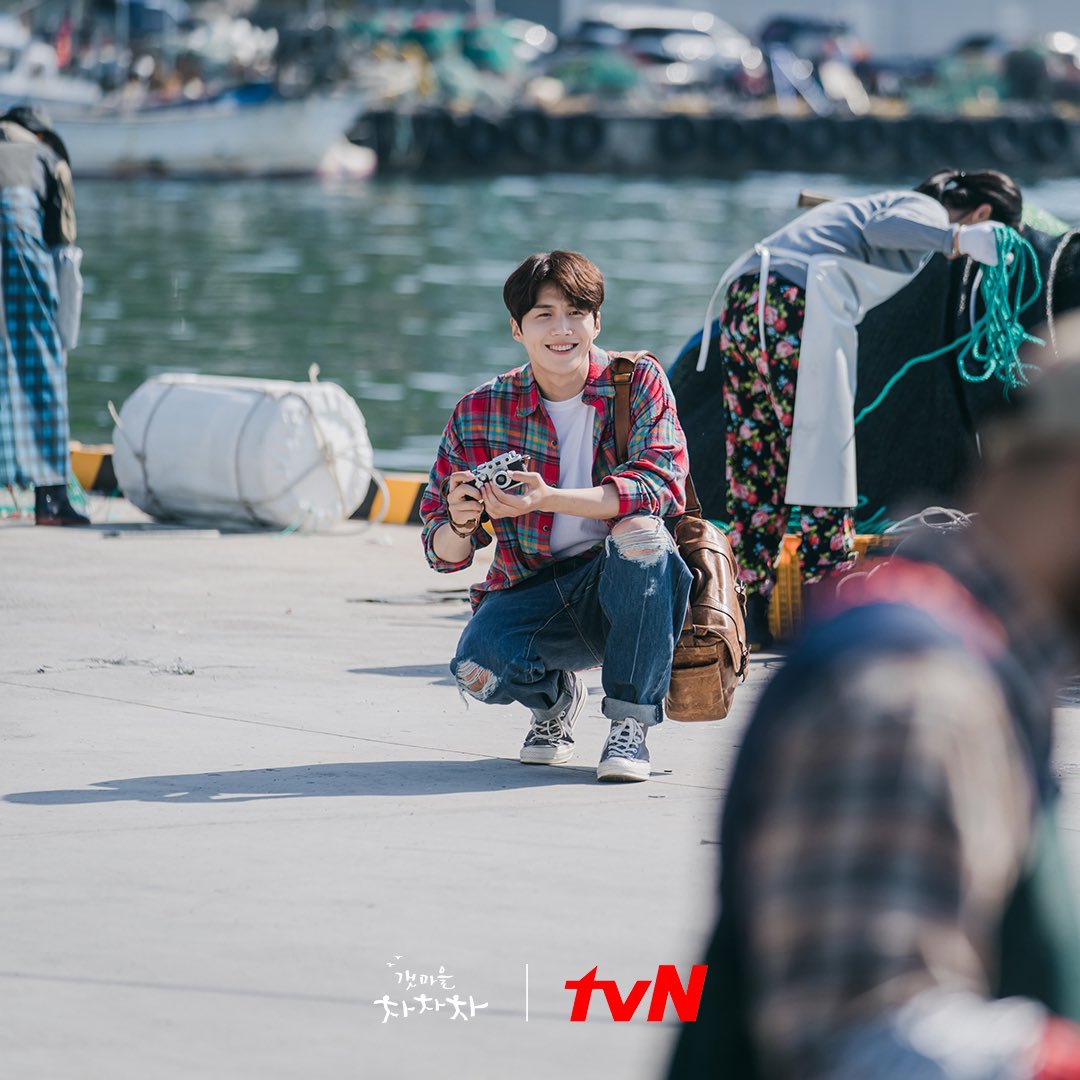 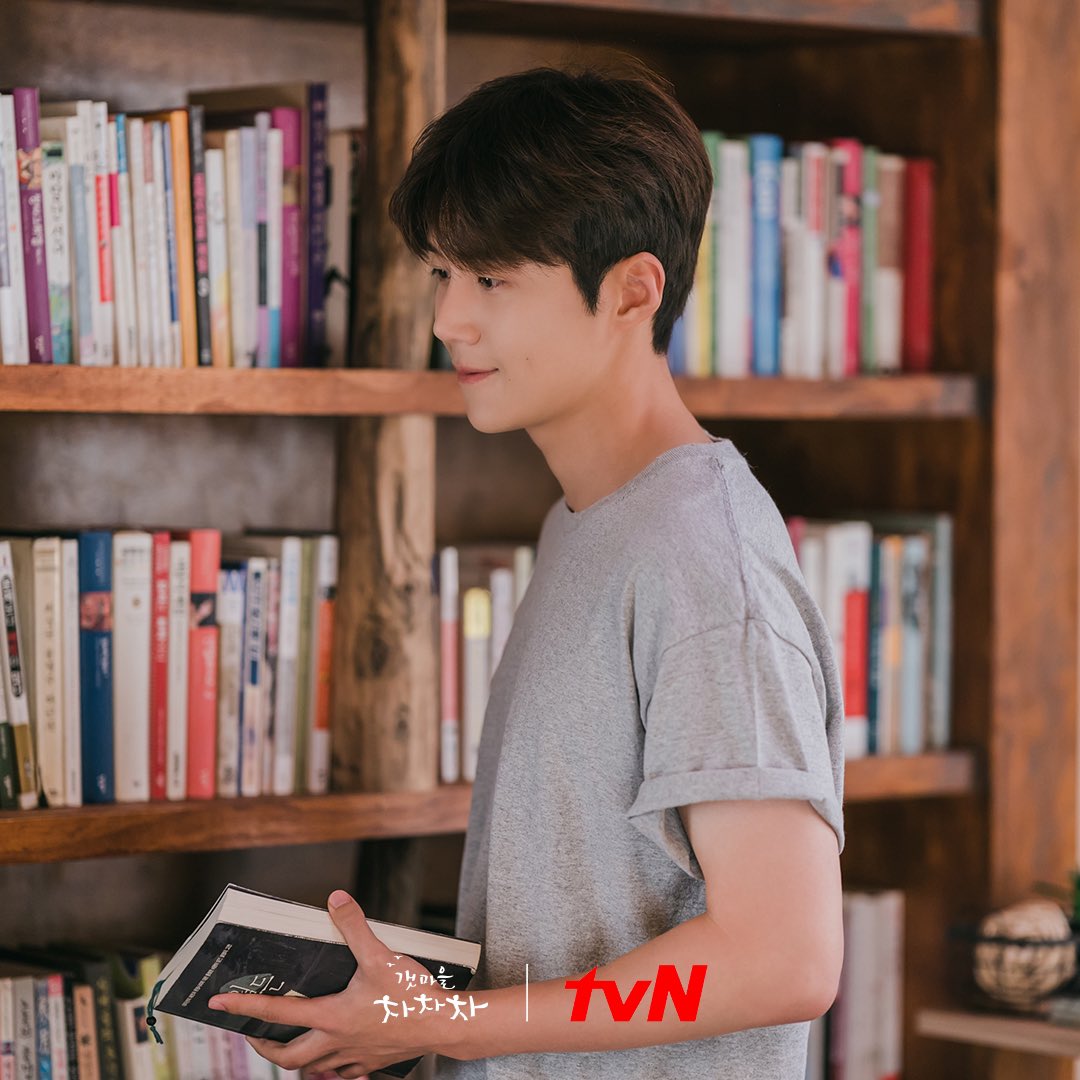 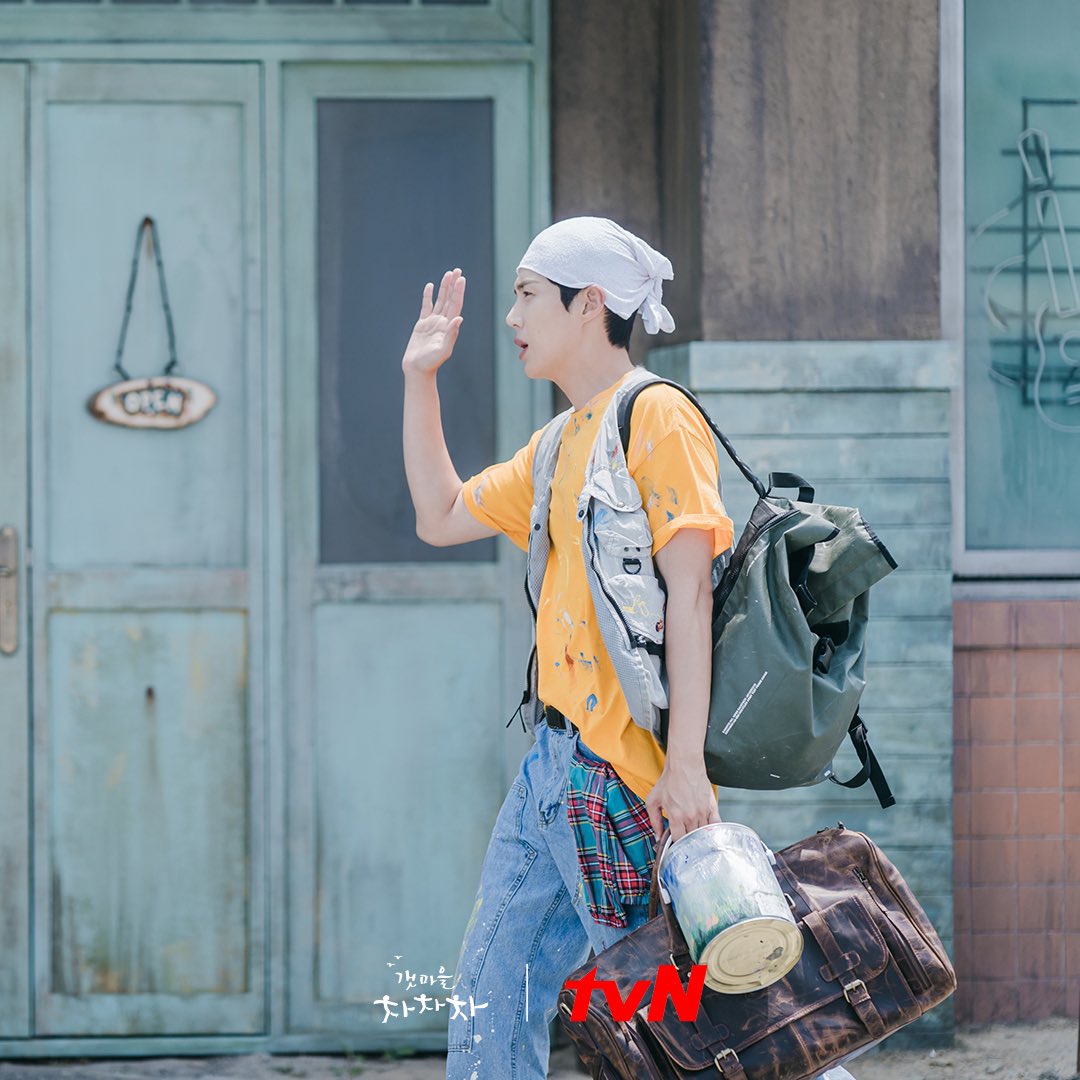 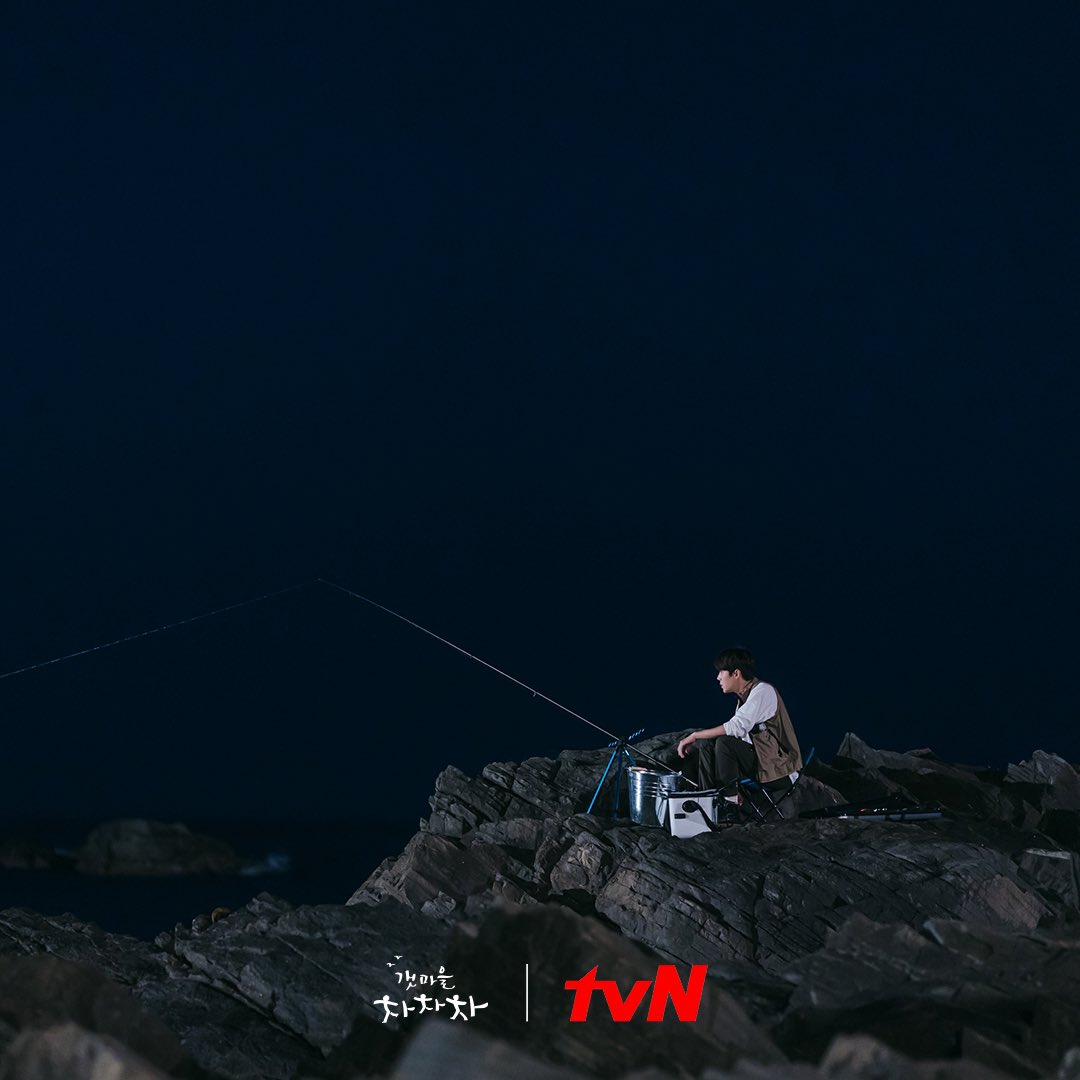 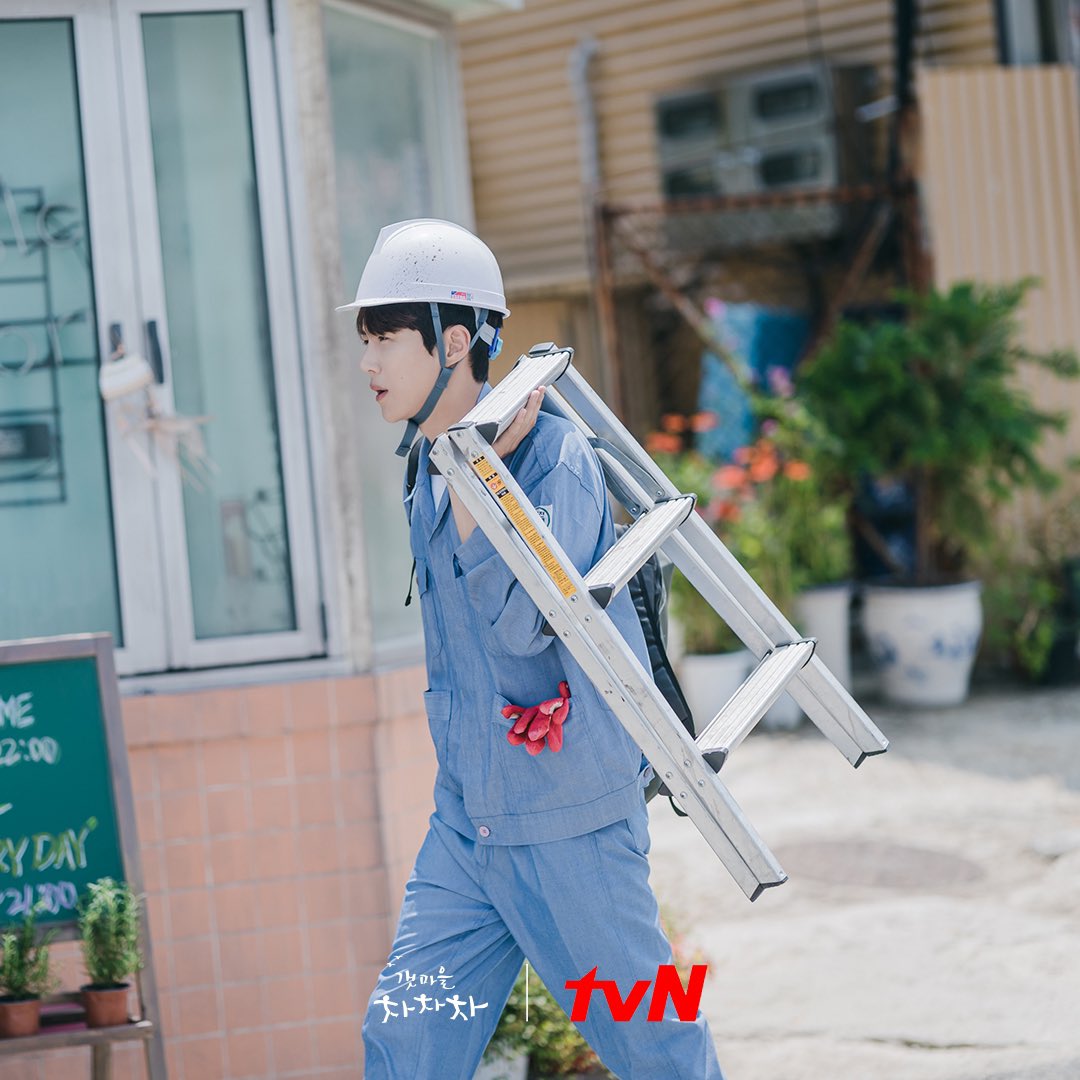 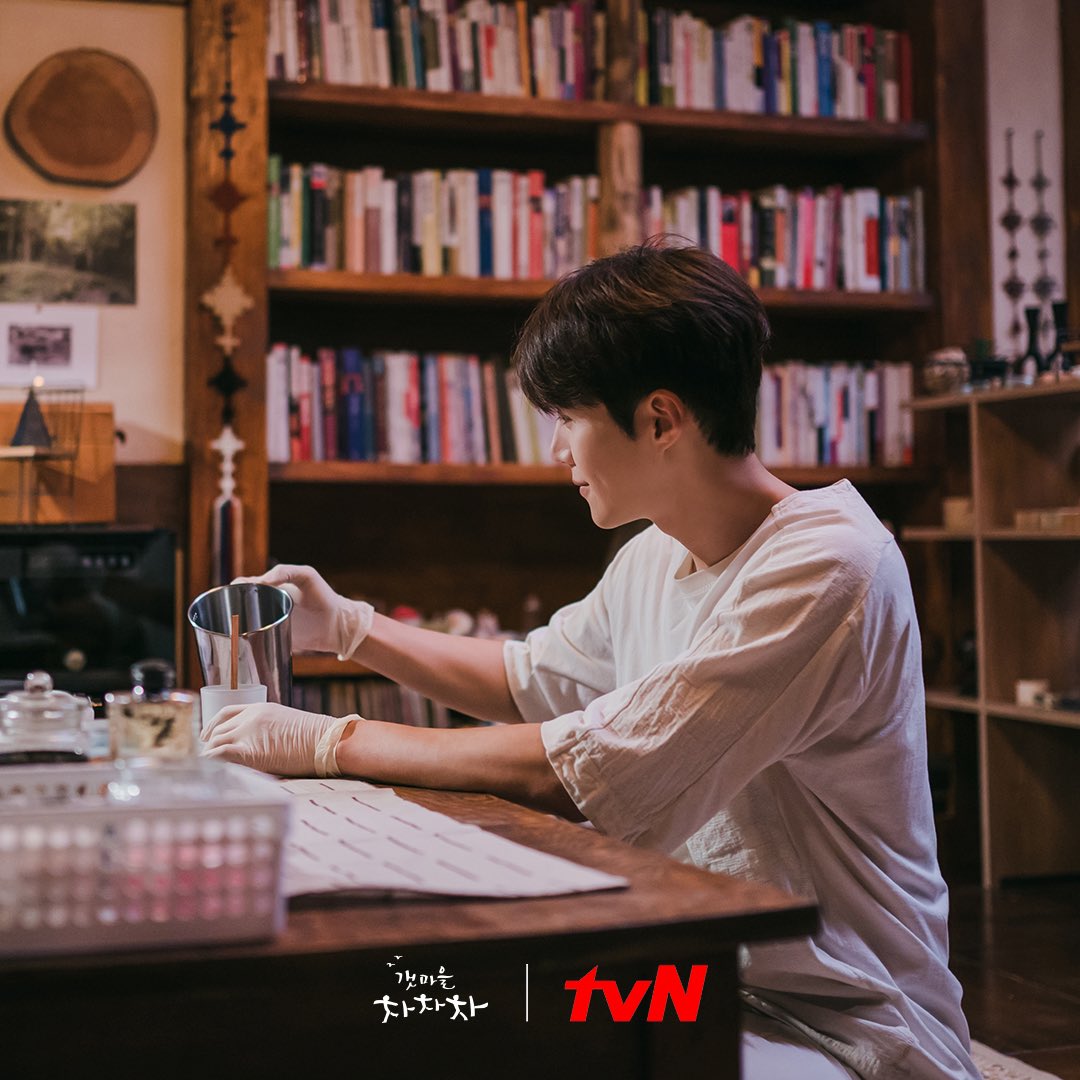 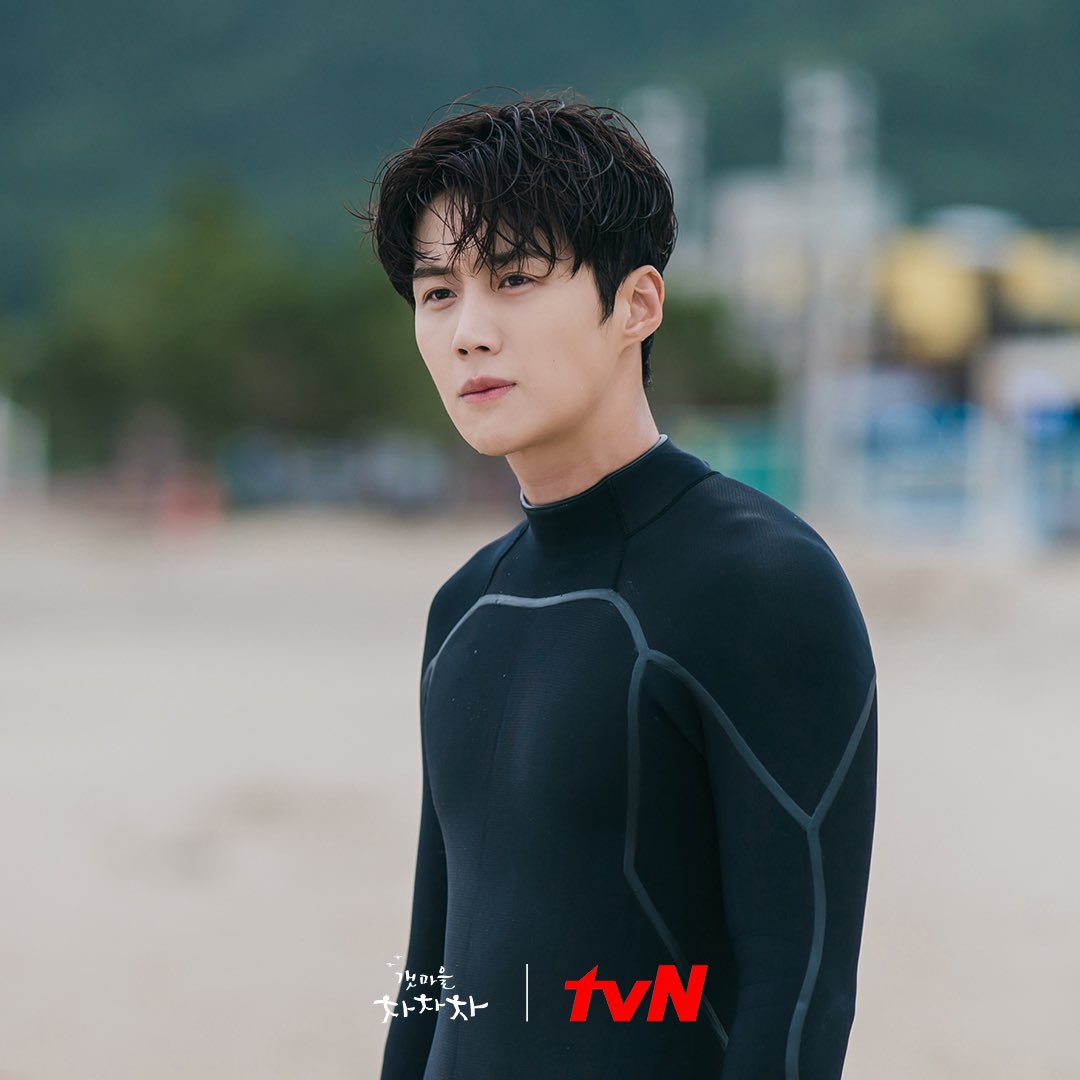 “Hometown Cha-Cha-Cha” will premiere on August 28 at 9 p.m. KST. Check out a teaser for the drama here!

Kim Seon Ho
Hometown Cha-Cha-Cha
How does this article make you feel?