Kim Young Dae Shares His Most Memorable Line In “The Penthouse 3,” Expresses Gratefulness To His Supporters, And More

Kim Young Dae participated in a pictorial and interview with Allure!

The actor is currently playing Joo Seok Hoon in the hit SBS drama “The Penthouse 3.” He shared that his most memorable line in the drama is, “If my dad is a snake, then I’m the son of a snake, and I dared love someone as the son of a snake.”

Smiling, Kim Young Dae remarked, “For the past three seasons, I experienced changes in various ways. Joo Seok Hoon seems to have grown with me.”

The actor shared several times that he isn’t satisfied with himself, but when asked if there is one thing he was pleased about, he explained, “Everyone in the entertainment industry is so attractive. I have recently begun to think that I have about one percent of my own style. I want to find my own style and develop it more. I want something that makes me different, and I need to cheer up for those who support me.” 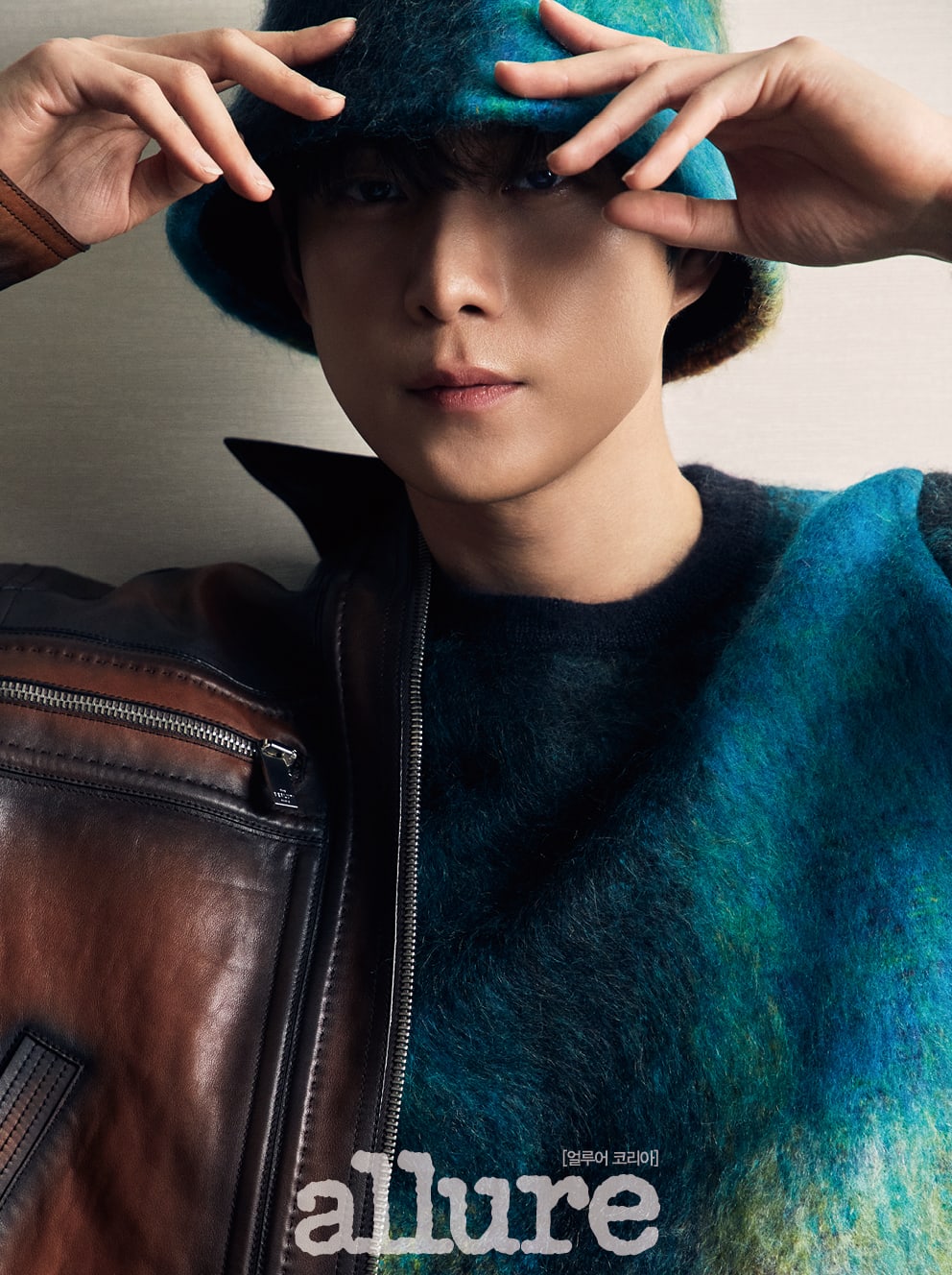 Kim Young Dae continued to talk about the people who support him. He shared, “The reason why I am here is because there are people who worked hard for me. That’s why I have to do well, and I have to work with the heart that I always have to repay them, so I can’t fail.”

He added, “For those who watched ‘Extraordinary You,’ I am Oh Nam Joo. It’s so nice to see someone who saw a little piece of me. To many people these days, I’m just ‘Joo Seok Hoon.’ They don’t know much about Kim Young Dae, but I think that’s good.” 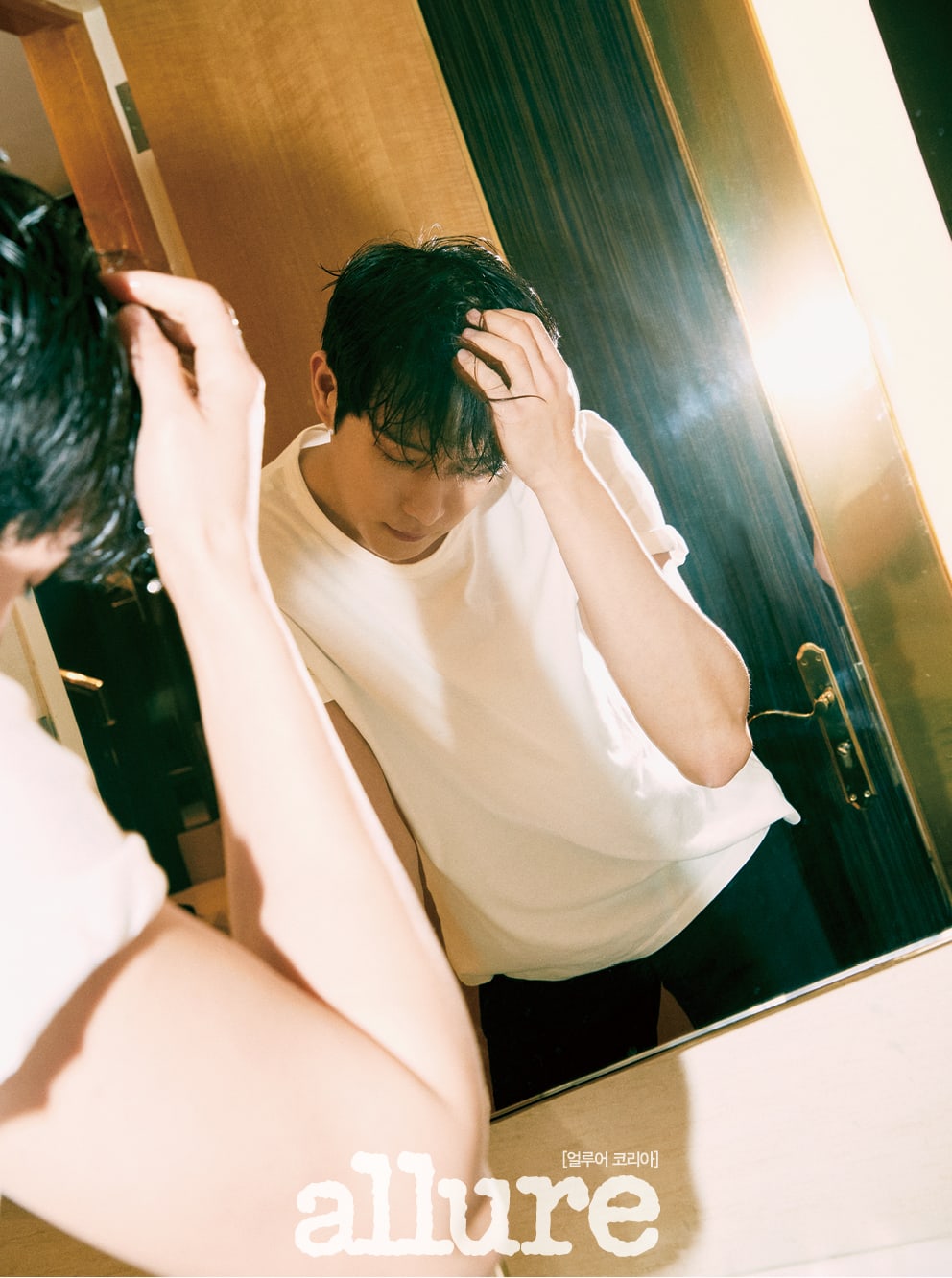 Kim Young Dae’s next project has already been confirmed. He will be starring in the upcoming tvN drama “Shooting Star” (literal title) with Lee Sung Kyung.

“Shooting Star” is about people who work behind-the-scenes of the entertainment industry, such as PR teams, managers, and reporters, and clean up the messes created by the stars. The romantic comedy will tell the story of Oh Han Byul (Lee Sung Kyung), the head of the PR team at an entertainment agency, and the flawless top star Gong Tae Sung (Kim Young Dae), who is also her natural enemy.

When asked what kind of vacation he would go on if he was a top star, he replied, “Maybe ride on a yacht or go to a hotel? I just imagine various things. I’m still a ‘semi-celebrity.'” 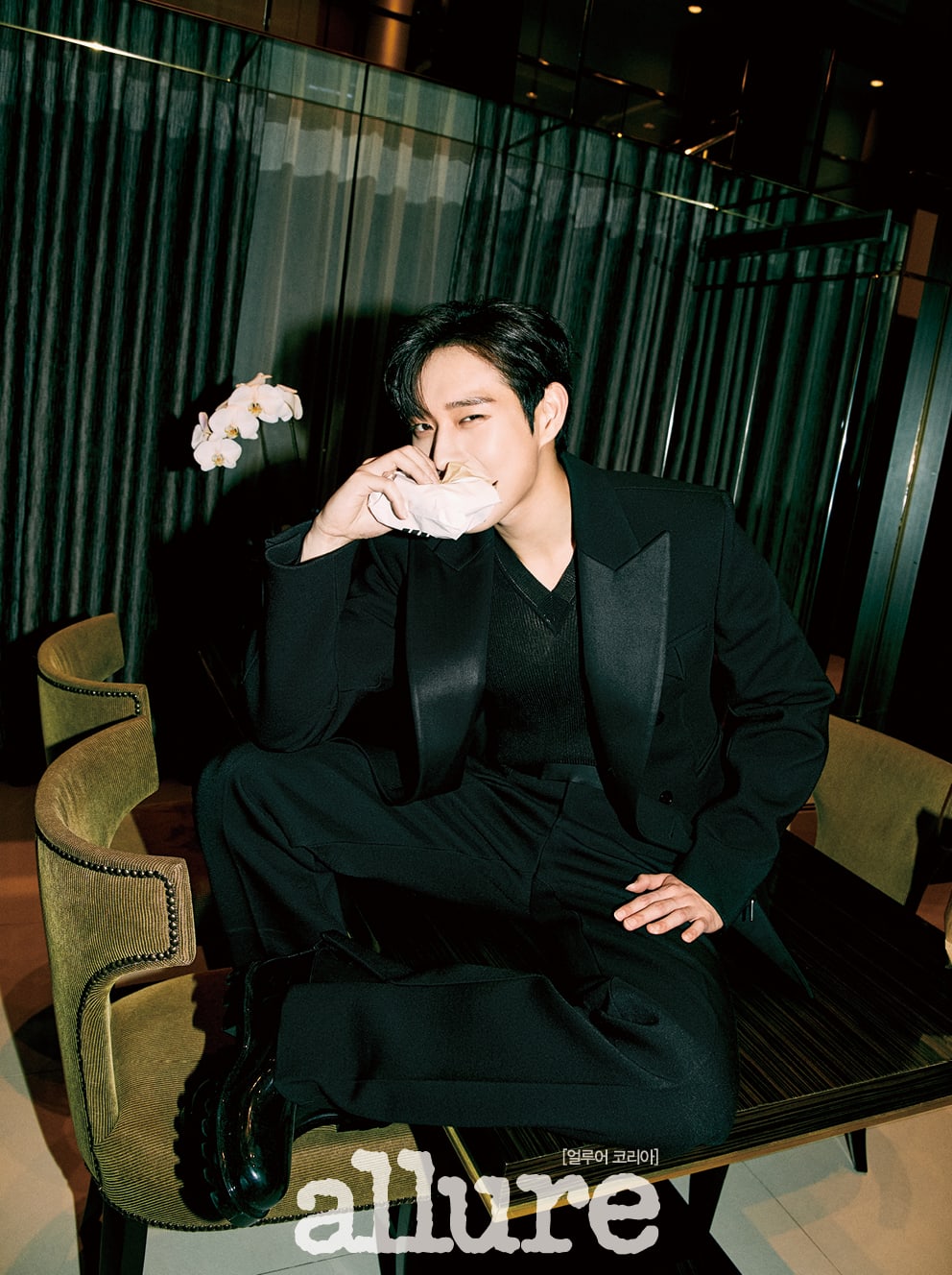 Watch “The Penthouse 3” on Viki:

Allure
Kim Young Dae
The Penthouse 3
How does this article make you feel?