Modeling powerful and dynamic clothing including a sequenced jacket, leather vest jacket, studded pants, and more, the pictorial captures diverse sides of Ahn Hyo Seop as well as a casual and free atmosphere that is highlighted by his stylish poses. 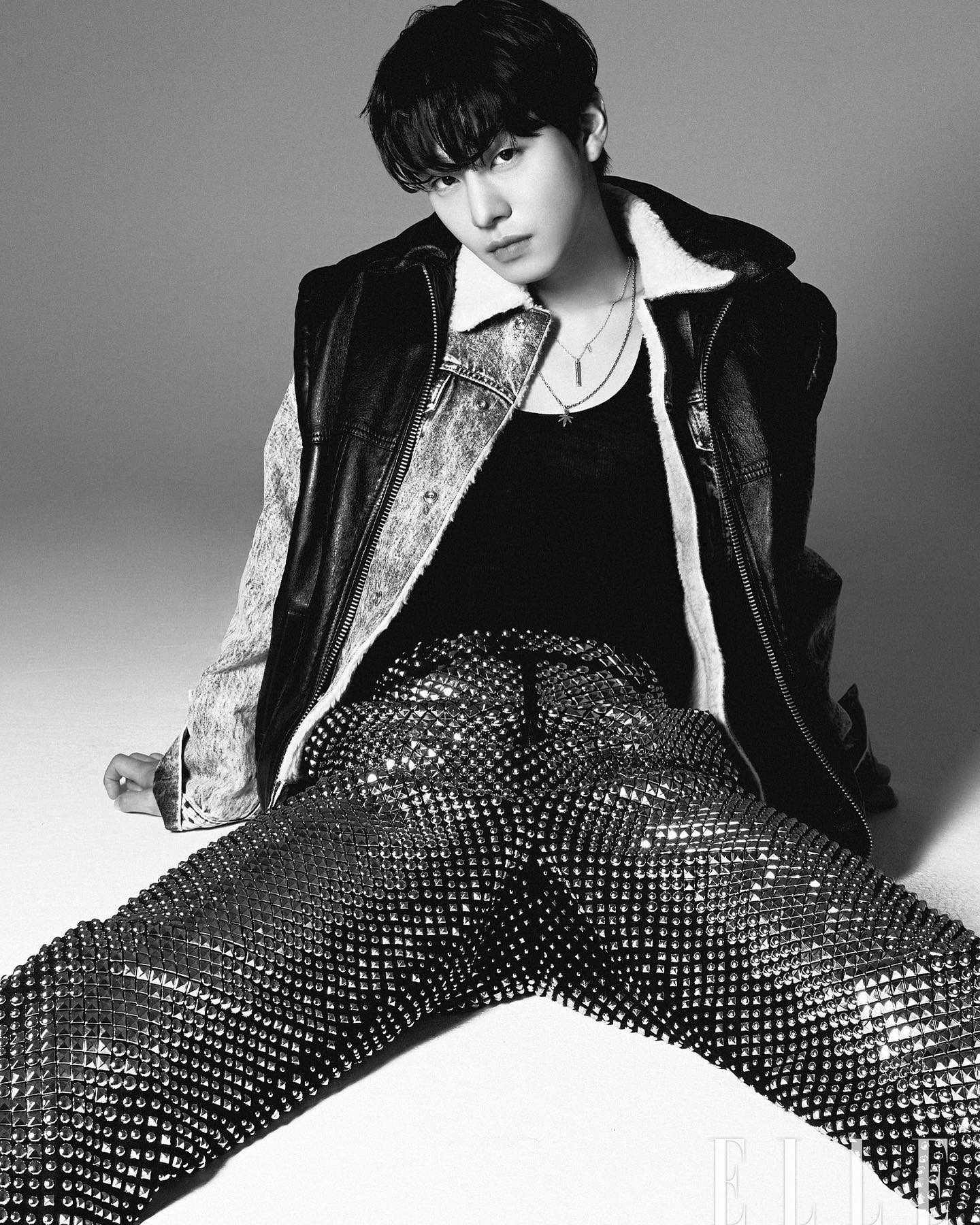 Currently, Ahn Hyo Seop is gearing up for the premiere of his upcoming SBS drama “Lovers of the Red Sky.” Based on the novel of the same name, “Lovers of the Red Sky” is a historical fantasy romance drama set in the Joseon era. Kim Yoo Jung will star as Hong Chun Gi, a female painter of the Joseon dynasty who was born blind but miraculously regains vision. Ahn Hyo Seop will star as blind astrologer Ha Ram who is able to read the stars despite losing his sight. 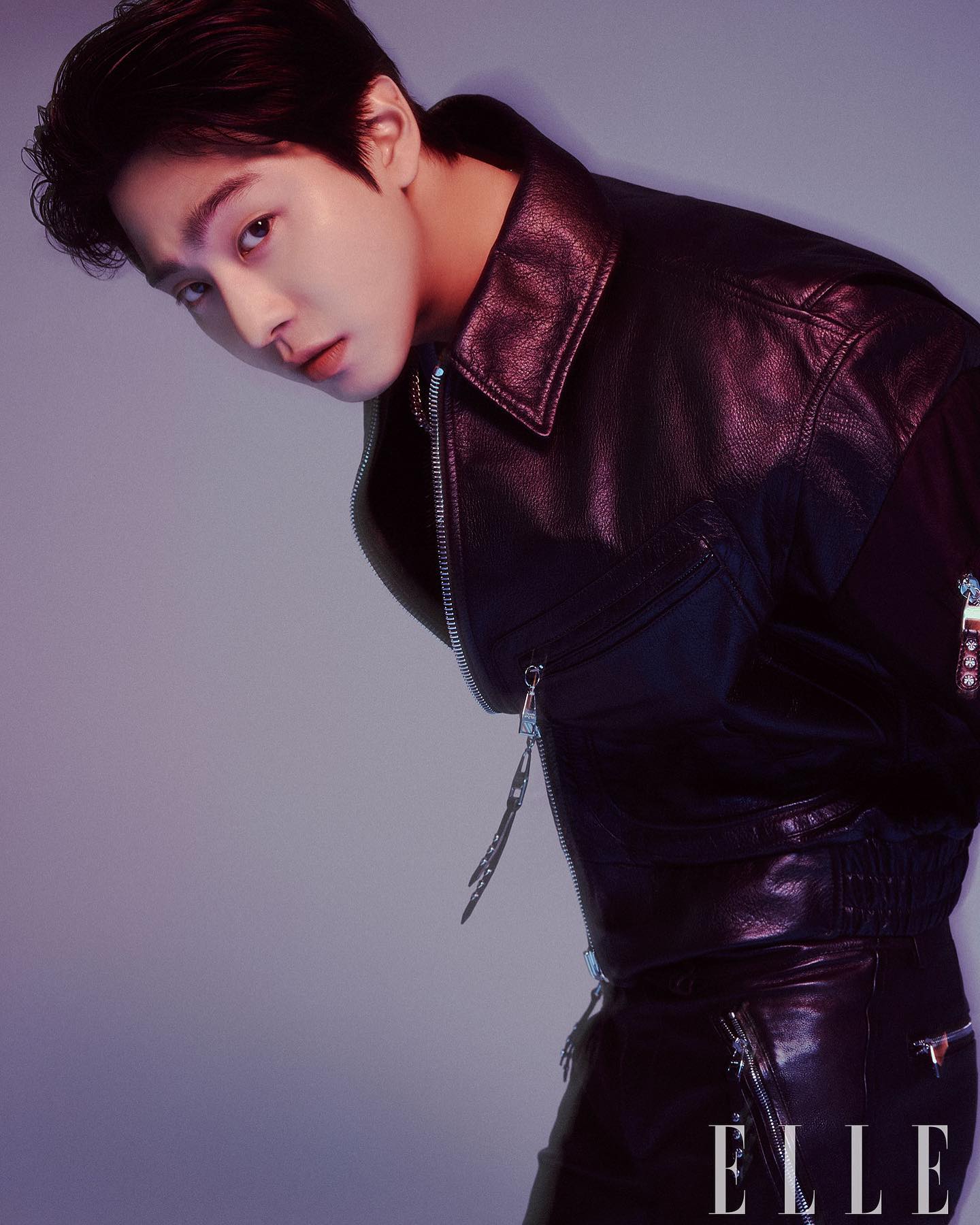 In the interview that followed the photo shoot, Ahn Hyo Seop talked about the challenges of playing Ha Ram. He shared, “The hardest part was that a lot of emotions went back and forth at the same time.” He added, “The actors practiced the lines with each other a lot, and we devoted a lot of time to rehearsing, even considering the details of the previous scene and the next scene.” 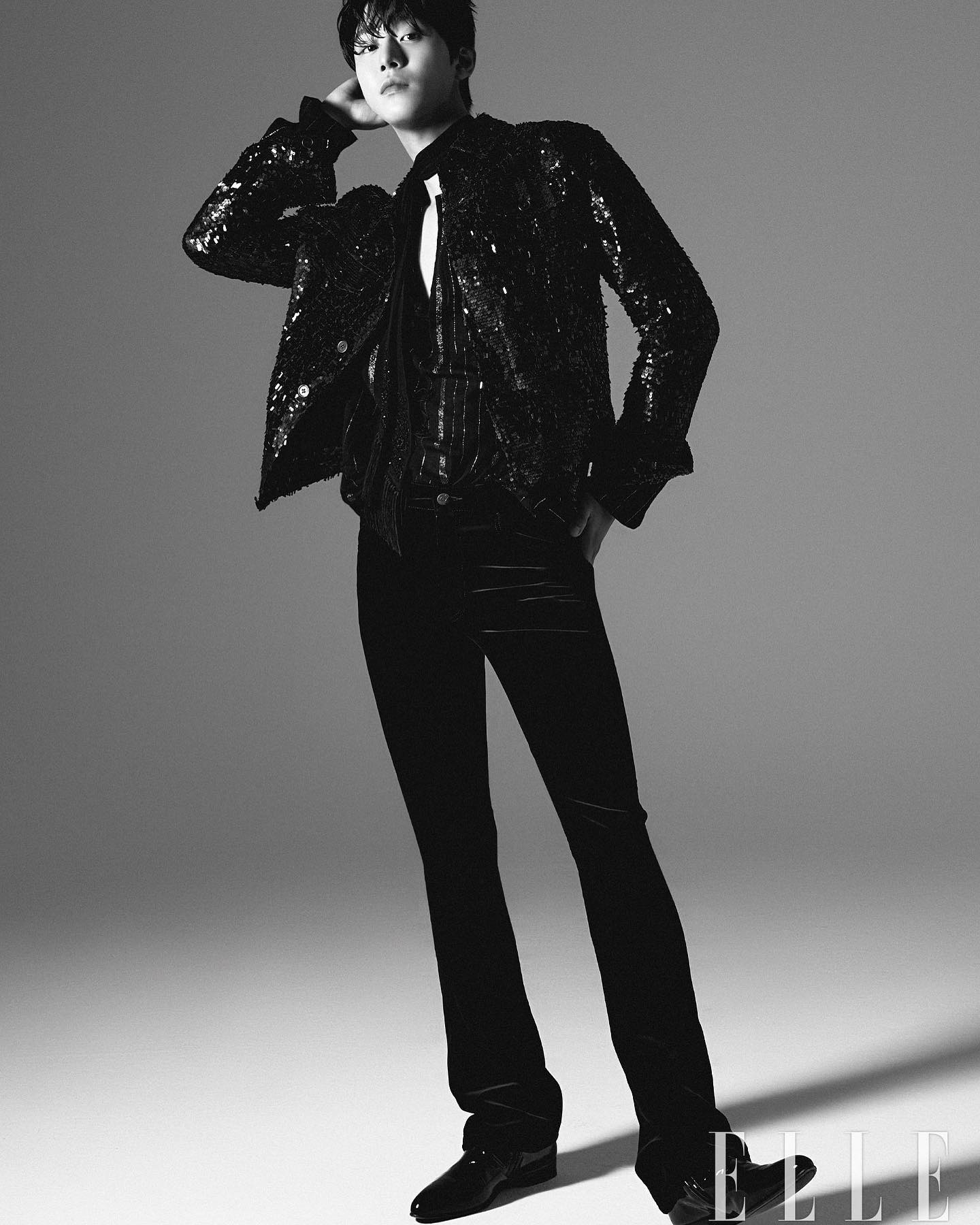 On a question regarding his life principles, Ahn Hyo Seop shared, “The beginning is always scary. All the decisions I’ve made until now were brave first steps. Once I begin like that and gradually move forward, up until that point becomes my domain.”

Ahn Hyo Seop’s newest drama “Lovers of the Red Sky” will premiere on August 30 at 10 p.m. KST and will be available with subtitles on Viki.

Elle
Ahn Hyo Seop
Lovers of the Red Sky
How does this article make you feel?