MONSTA X’s Kihyun and I.M are officially the next hosts of Naver NOW’s “Midnight Idol”!

On August 30, Naver NOW revealed through a special teaser clip that Kihyun and I.M had been chosen as the new hosts of their signature idol show “Midnight Idol.” The program was previously hosted by Ha Sung Woon up until it went on a brief hiatus this summer, and it will be returning for a new season this September with the two MONSTA X members as hosts.

Although “Midnight Idol,” which airs every weeknight from Monday to Friday, has a set start time—10 p.m. KST—the program does not have a set end time, which will give Kihyun and I.M more freedom in hosting the show.

In a statement released through their agency Starship Entertainment, Kihyun and I.M commented, “We are extremely delighted and excited to be joining ‘Midnight Idol’ as hosts. Although it’s our first time becoming permanent hosts of a show, we’ll try our best to fill up the live show by communicating with and relating to fans. Please cheer us on a lot.”

Kihyun and I.M’s first episode of “Midnight Idol” will air on September 6 at 10 p.m. KST. 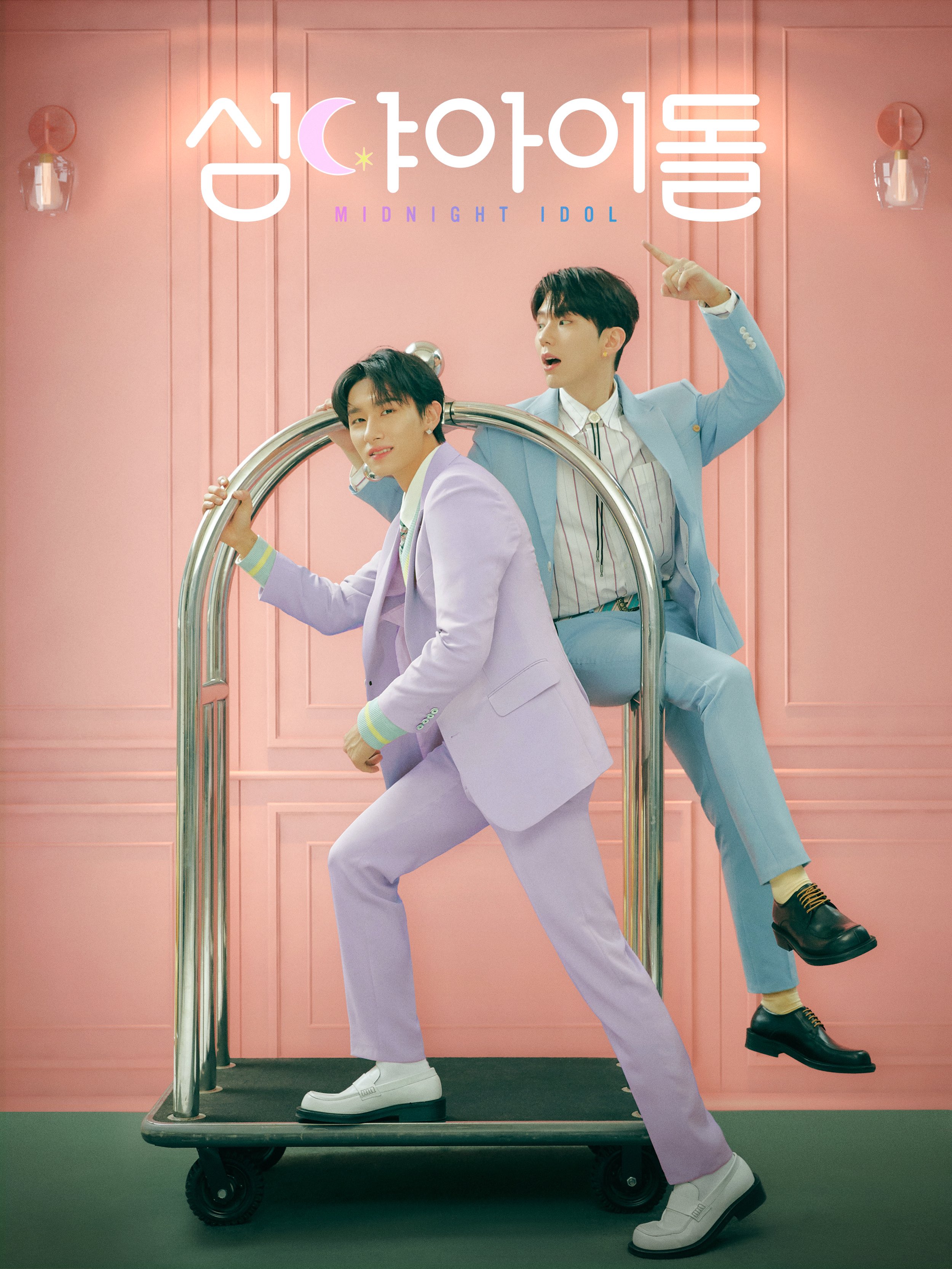 Are you excited to see Kihyun and I.M host the new season of “Midnight Idol” together?

MONSTA X
Kihyun
I.M
How does this article make you feel?