Based on the hit webtoon of the same name, “Yumi’s Cells” will tell the story of an ordinary office worker named Yumi—from the point of view of the many brain cells in her head controlling her every thought, feeling, and action. Kim Go Eun will be playing the titular role of Yumi, an ordinary woman who struggles with expressing her feelings, while Ahn Bo Hyun will star as Goo Woong, a warm-hearted but straightforwardly honest game developer.

The newly released posters offer a sneak peek inside the minds of Yumi and Goo Woong by introducing viewers to the adorable brain cells that inhabit them. The wildly different brain cells hint at the two leads’ unique personalities and their many conflicting instincts, which will be portrayed in a fun and creative way throughout the story. 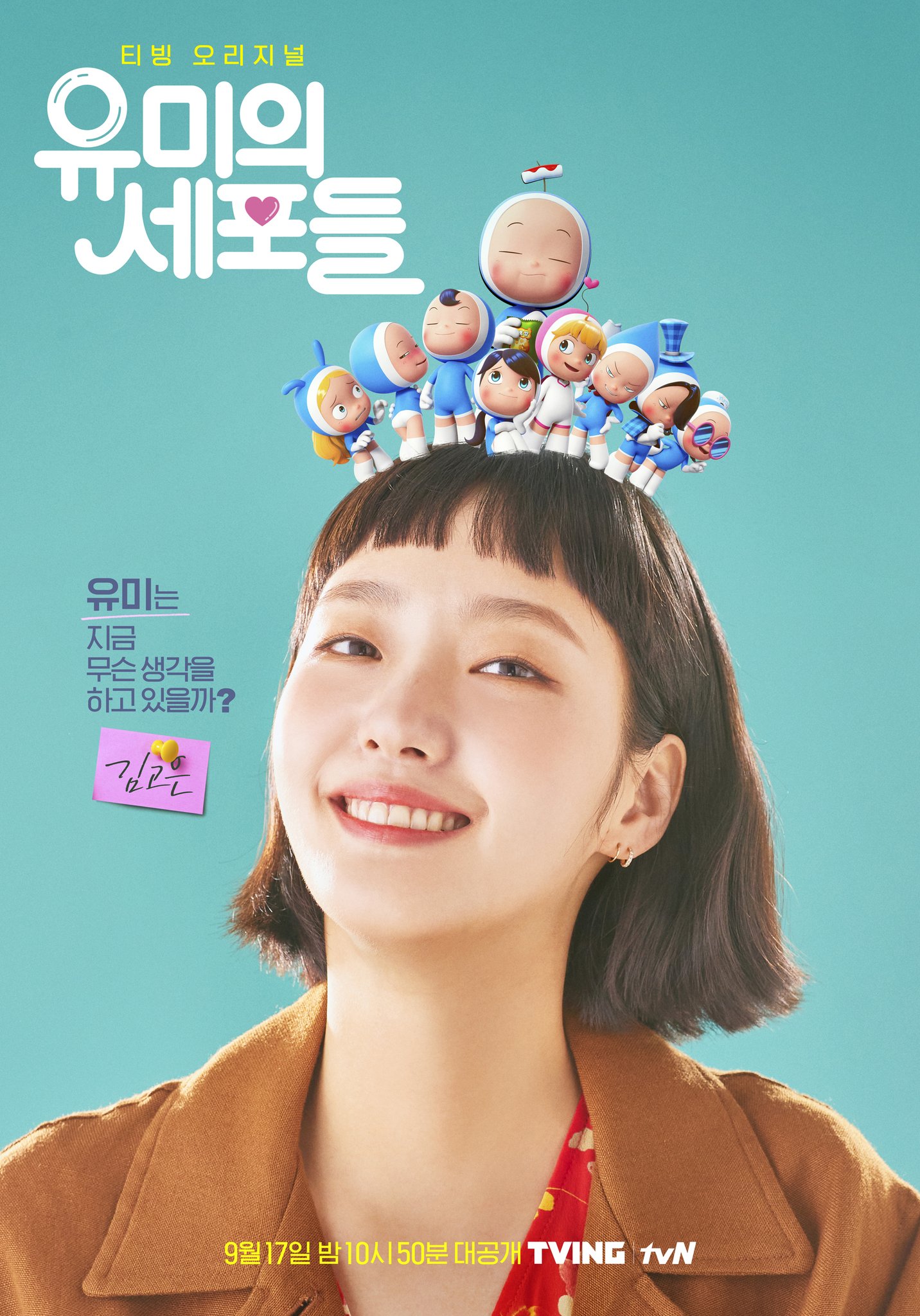 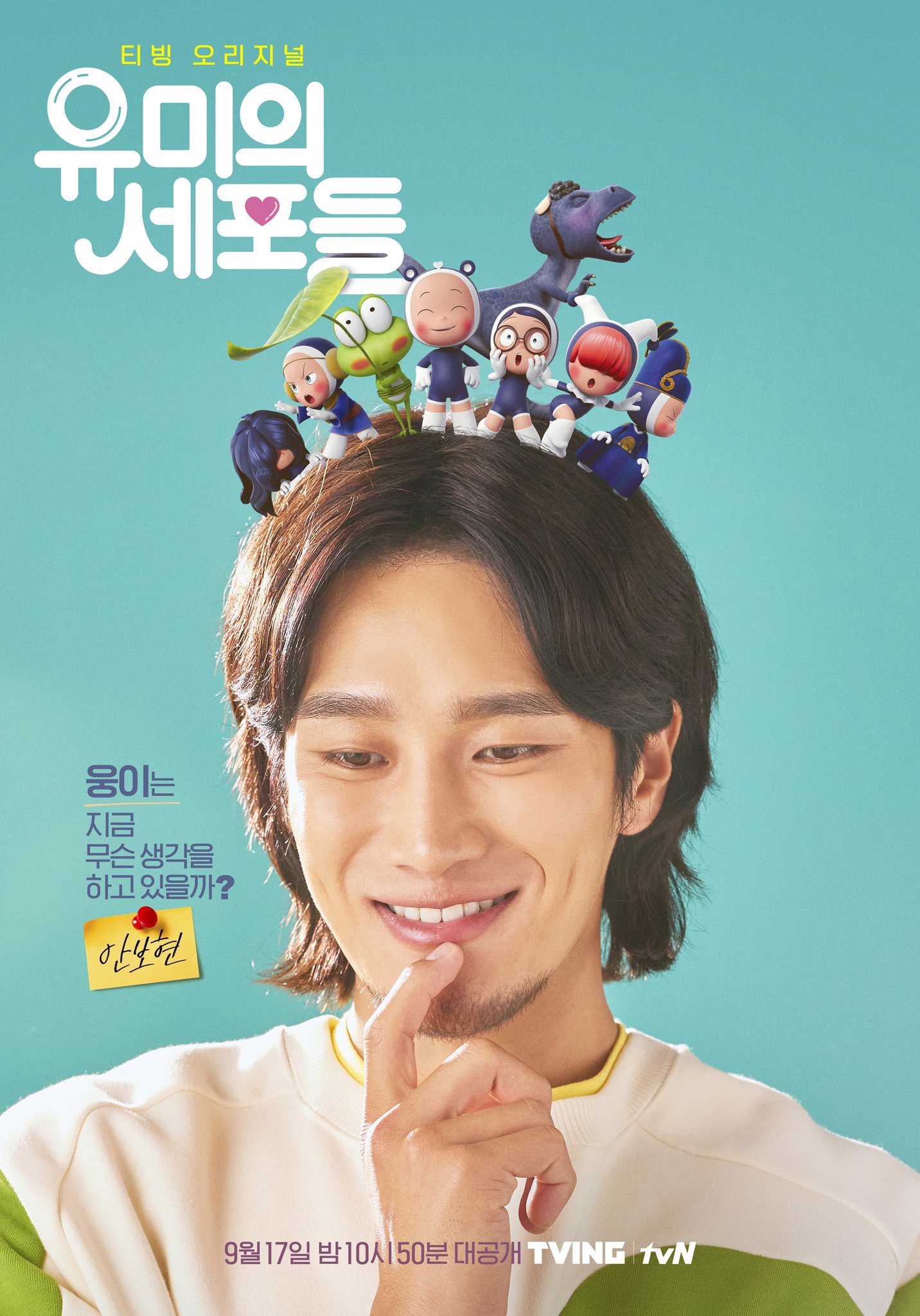 “Yumi’s Cells” director Lee Sang Yeob commented, “‘Yumi’s Cells’ is a drama that depicts the everyday life of ordinary office worker Yumi and her cells in a delightful and lovable way. The story of Yumi’s love life and growth will deliver both warm laughter and relatability as she overcomes the dramatic moments of everyday life in a fun way.”

He added, “The thought that there are cells inside our heads that are so sincerely rooting for us will make you see our exhausting everyday lives in a new light.”

Meanwhile, the writers of “Yumi’s Cells” remarked, “[The drama] is not someone else’s grand and glamorous story, but rather the story of Yumi, who is exactly like us. Its relatability will make you feel as if your own inner thoughts and feelings have been caught out in the open.”