SBS will be releasing three star-studded dramas in the Friday-Saturday time slot before 2021 is over!

First off, there’s “One the Woman,” an upcoming comedy drama about a corrupt prosecutor trying to find her memories after getting amnesia and switching lives with a chaebol daughter-in-law who looks exactly like her. Honey Lee will take on two roles as chaebol daughter-in-law Kang Mi Na and corrupt prosecutor Jo Yeon Joo. The drama will also star Lee Sang Yoon, Jin Seo Yeon, and Lee Won Geun. 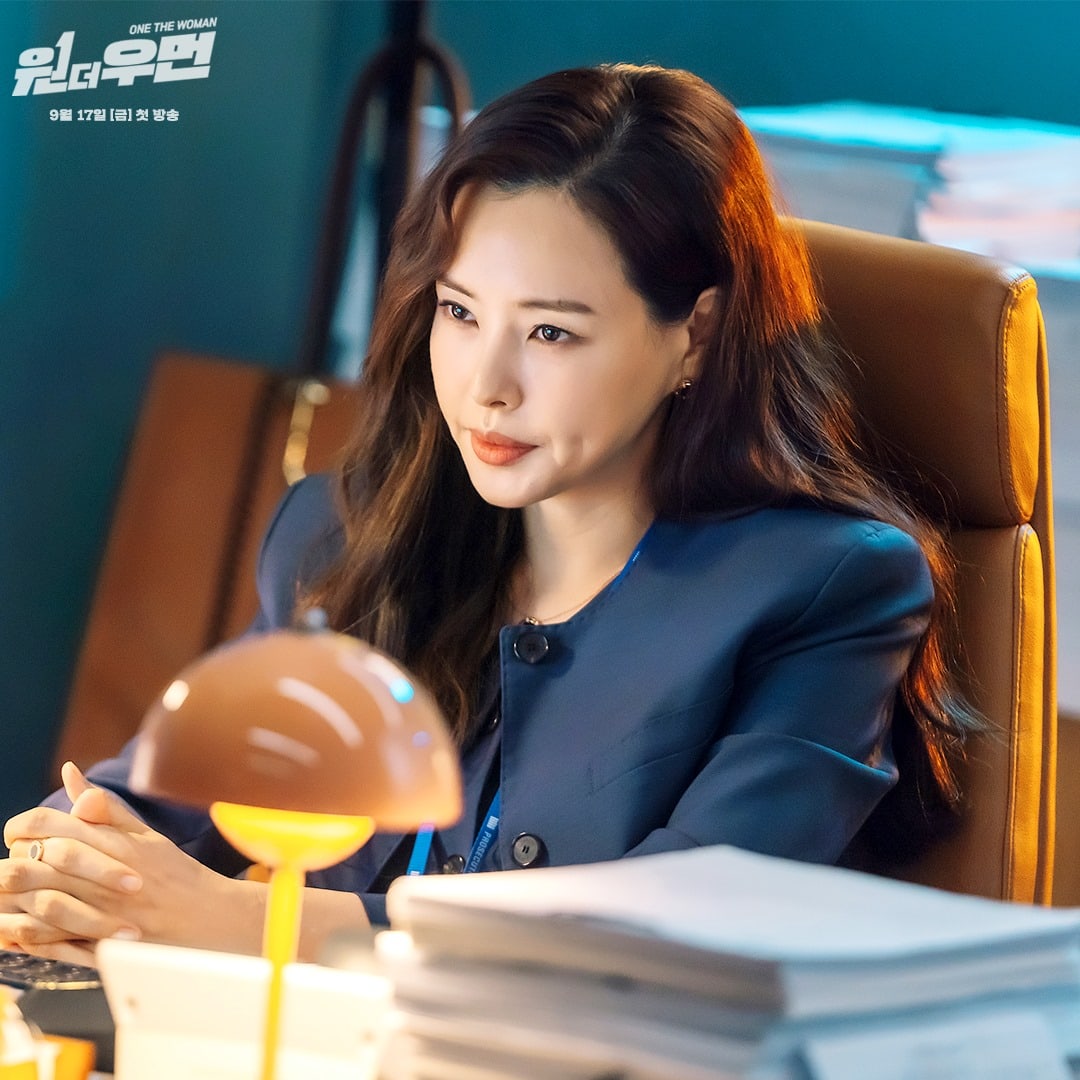 “Now, We Are Breaking Up” (literal translation), starring Song Hye Kyo and Jang Ki Yong, will air after the end of “One the Woman.” Song Hye Kyo will play Ha Young Eun, a manager of the design team at a fashion label who is a trendy and intelligent realist. Jang Ki Yong is the male lead Yoon Jae Guk, a wealthy and popular freelancer photographer who also has the brains and looks. 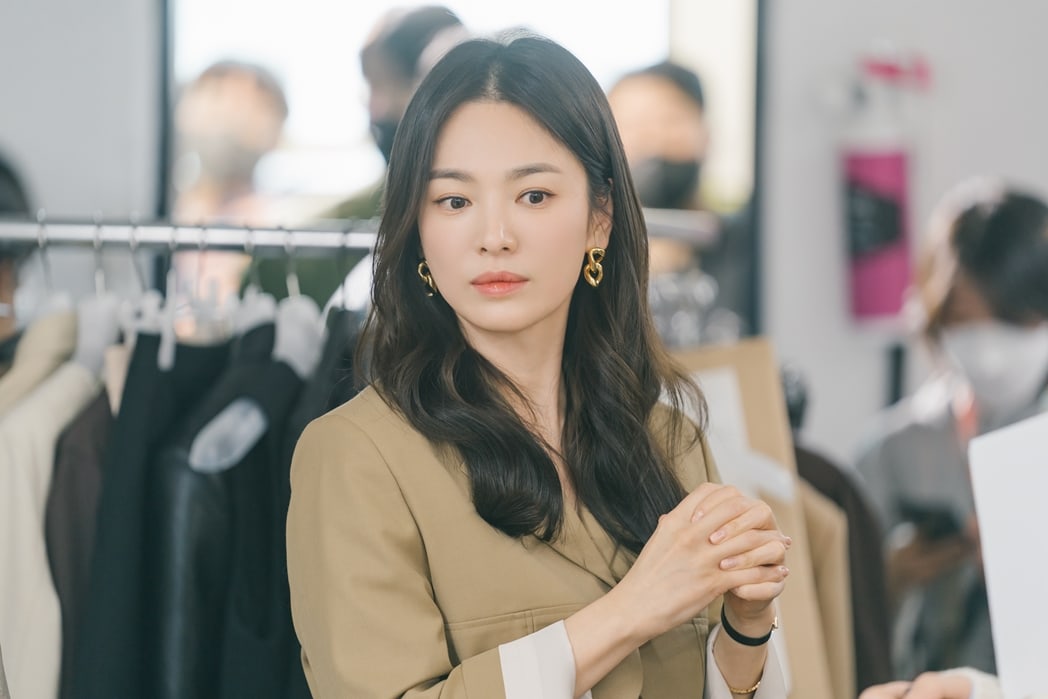 In the winter, fans will be able to see Kim Nam Gil’s return to the small screen. Titled “Those Who Read Hearts of Evil” (literal title), the drama that is based on a book of the same name will tell the story of South Korea’s first criminal profiler as he struggles to look inside and read the hearts of serial killers during a time when the word “profiling” did not exist.

Kim Nam Gil will play the profiler Song Ha Young of the Seoul Metropolitan Police Agency’s Scientific Investigation of Criminal Behavior Analysis team. Although Song Ha Young appears to lack emotions, he’s a figure who reads more deeply into humans than anyone else. Jin Seon Kyu and Kim So Jin are also confirmed to appear in the drama. 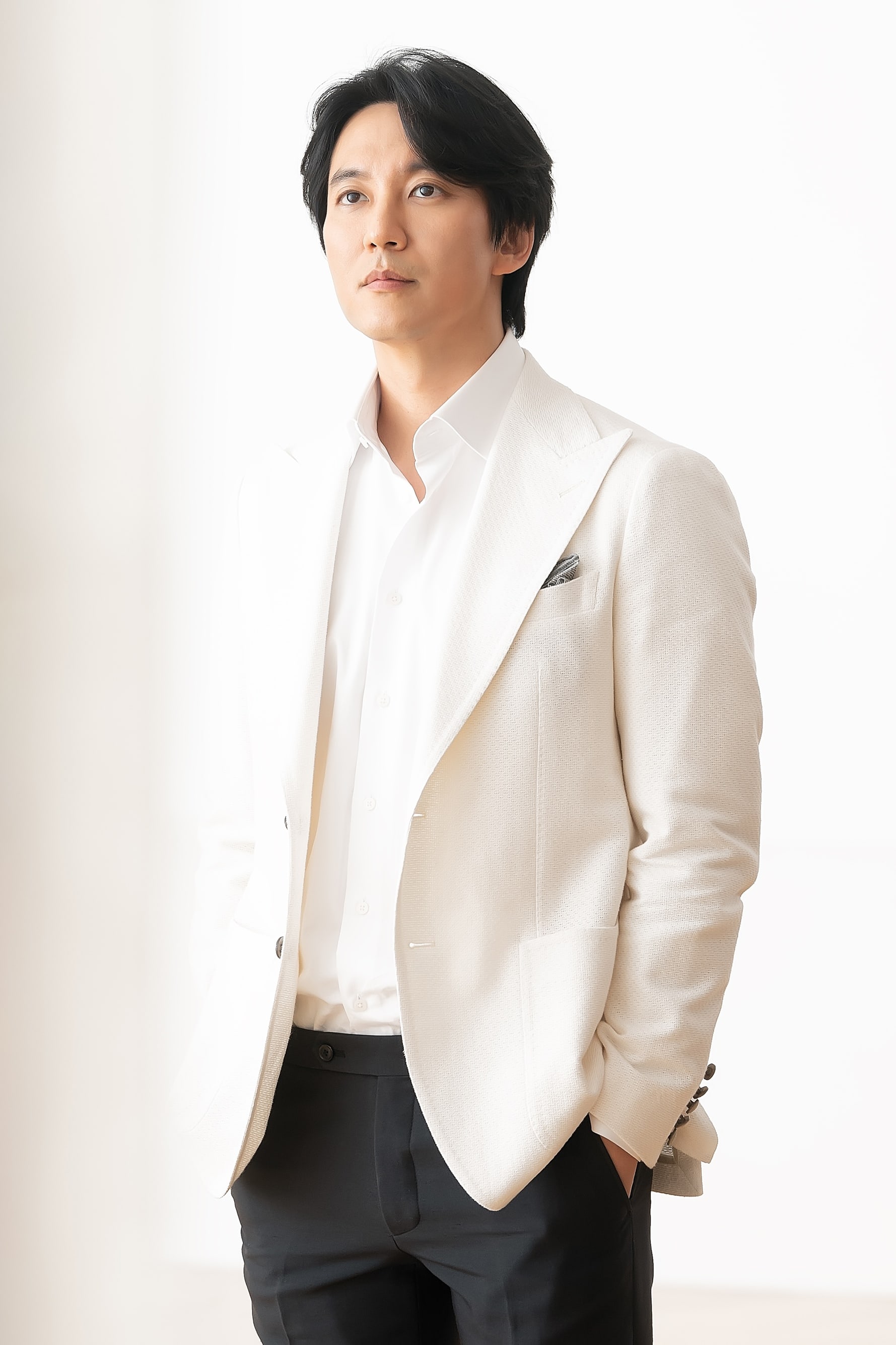 Which drama are you looking forward to the most?

You can also check out Honey Lee and Kim Nam Gil in “The Fiery Priest“: