Ji Jin Hee And Yoon Se Ah’s Marriage Begins To Fall Apart After Her Affair Is Revealed In “The Road: The Tragedy Of One”

Previously on “The Road: The Tragedy of One,” Baek Soo Hyun (played by Ji Jin Hee) began to suspect that there was something going on between his wife Seo Eun Soo (Yoon Se Ah) and her late sister’s widower Oh Jang Ho (Kang Sung Min). When Oh Jang Ho—the biological father of their adopted son Yeon Woo—unexpectedly came to see them at their house, Seo Eun Soo confessed that she’d secretly met Oh Jang Ho several times in the past so that he could see his son.

However, when Seo Eun Soo began to explain what had happened after that, Baek Soo Hyun quickly cut her off, awkwardly insisting that she had done the right thing as Yeon Woo’s mom and making it clear that he didn’t want to hear anymore. Even with the truth right before his eyes and within his grasp, Baek Soo Hyun chose to turn away from it and remain in denial.

In newly released stills from the drama’s upcoming episode, it appears that Baek Soo Hyun’s attempts to remain in the dark ultimately prove futile. Despite his best efforts to keep his marriage the way it was, undeniable cracks have formed in their relationship, and things are visibly changed in the new photos of a tense moment between the couple.

As Baek Soo Hyun hands something to Seo Eun Soo with a pained expression, Seo Eun Soo looks back at him with a sorrowful but slightly distant gaze. As he then turns to walk away from her, there is a profound sense of emptiness visible on his face, piquing viewers’ curiosity as to what their exchange could have been about. 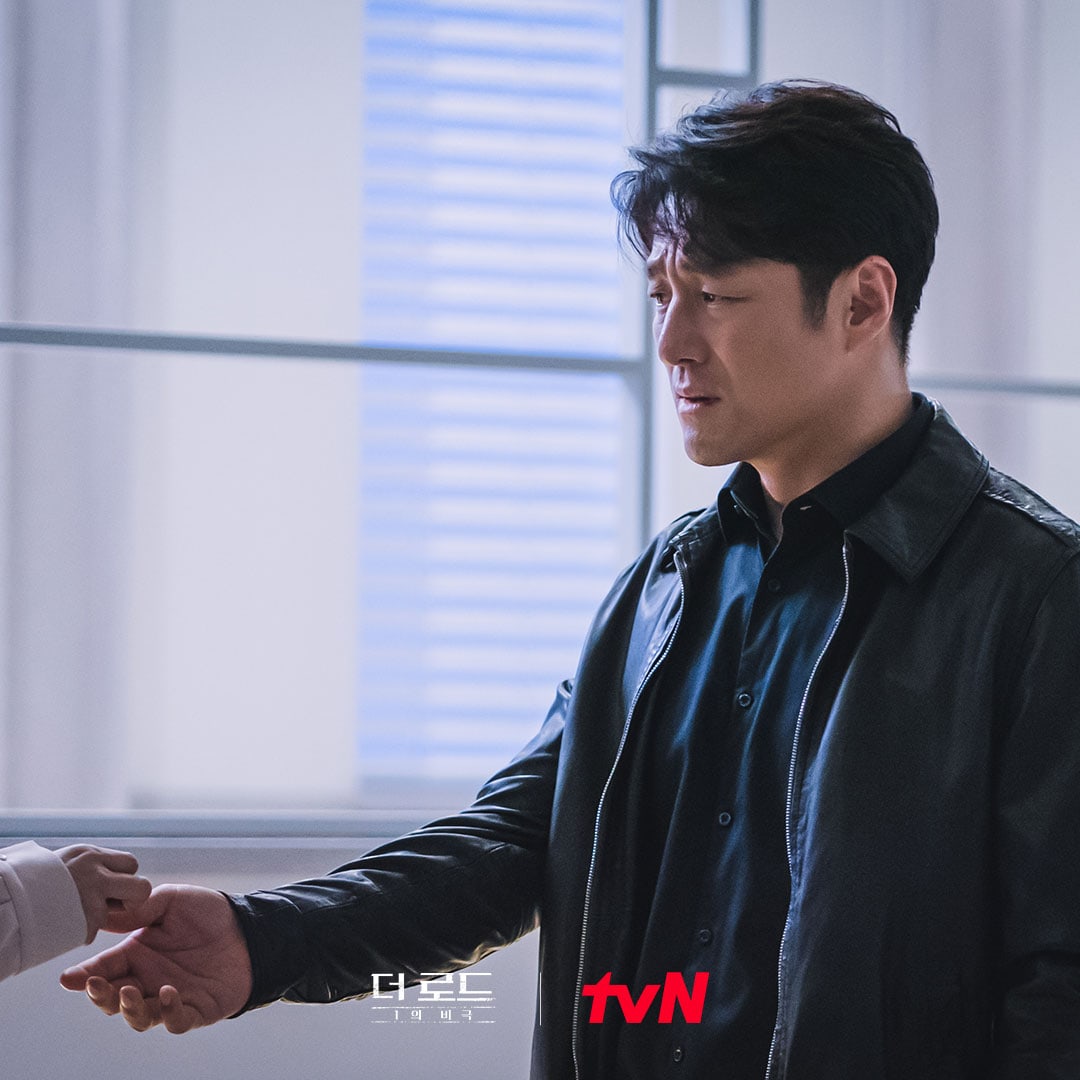 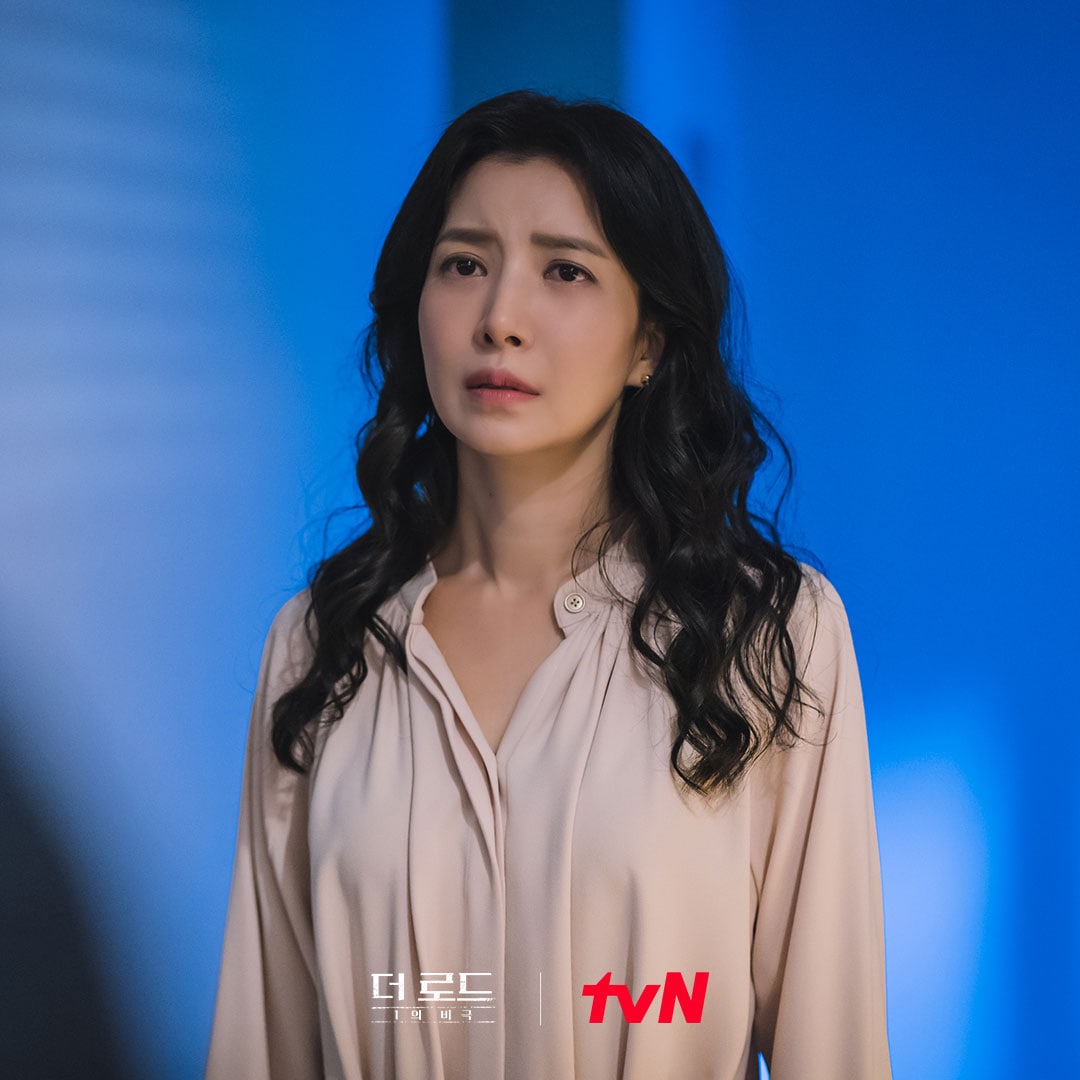 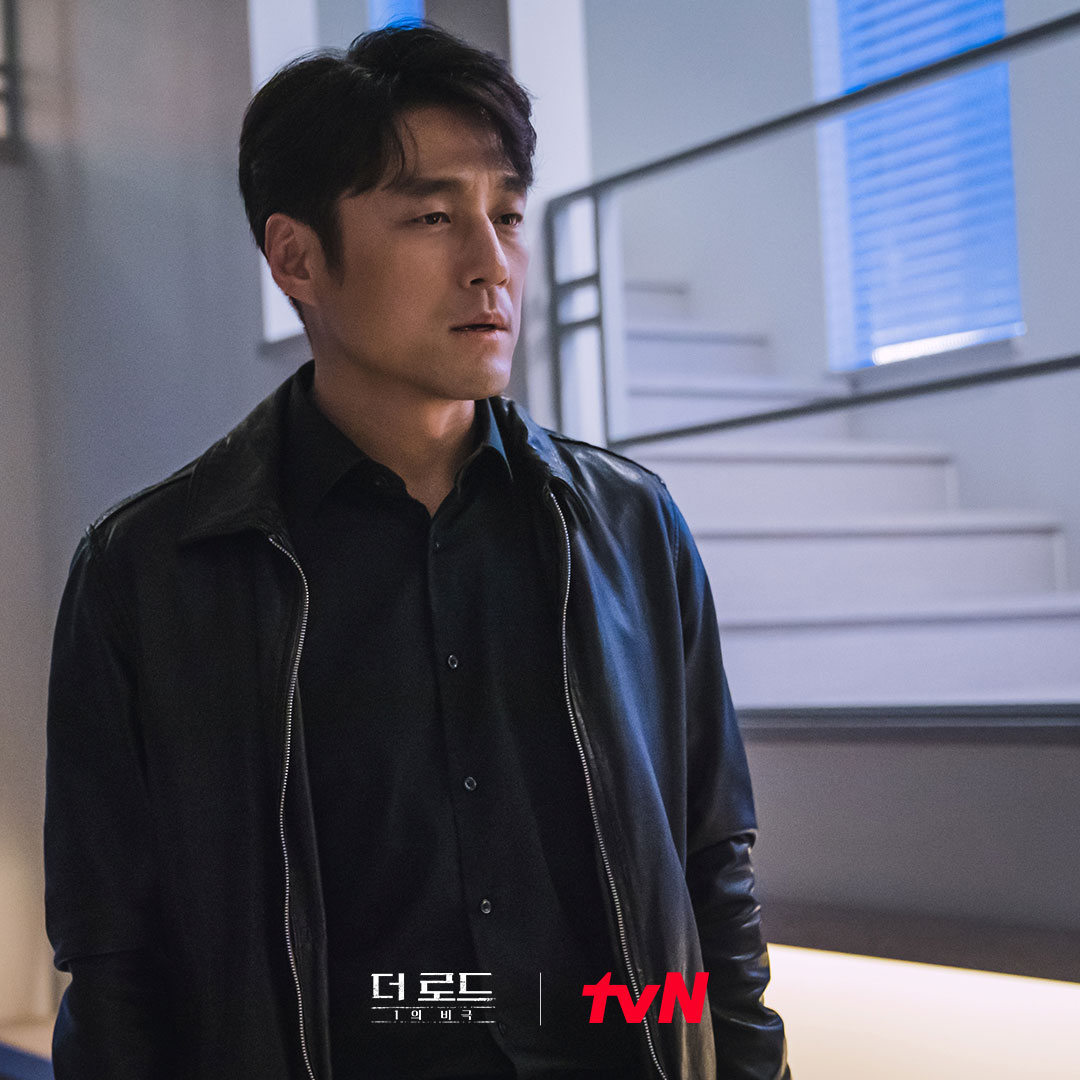 In another set of stills, Seo Eun Soo is visibly shaken by an unexpected encounter at the hospital with Oh Jang Ho’s girlfriend Lee Mi Do (played by Son Yeo Eun).

Although Seo Eun Soo tries to quickly walk past Lee Mi Do, the other woman stops and turns back, suggesting that she has sensed someone’s presence. 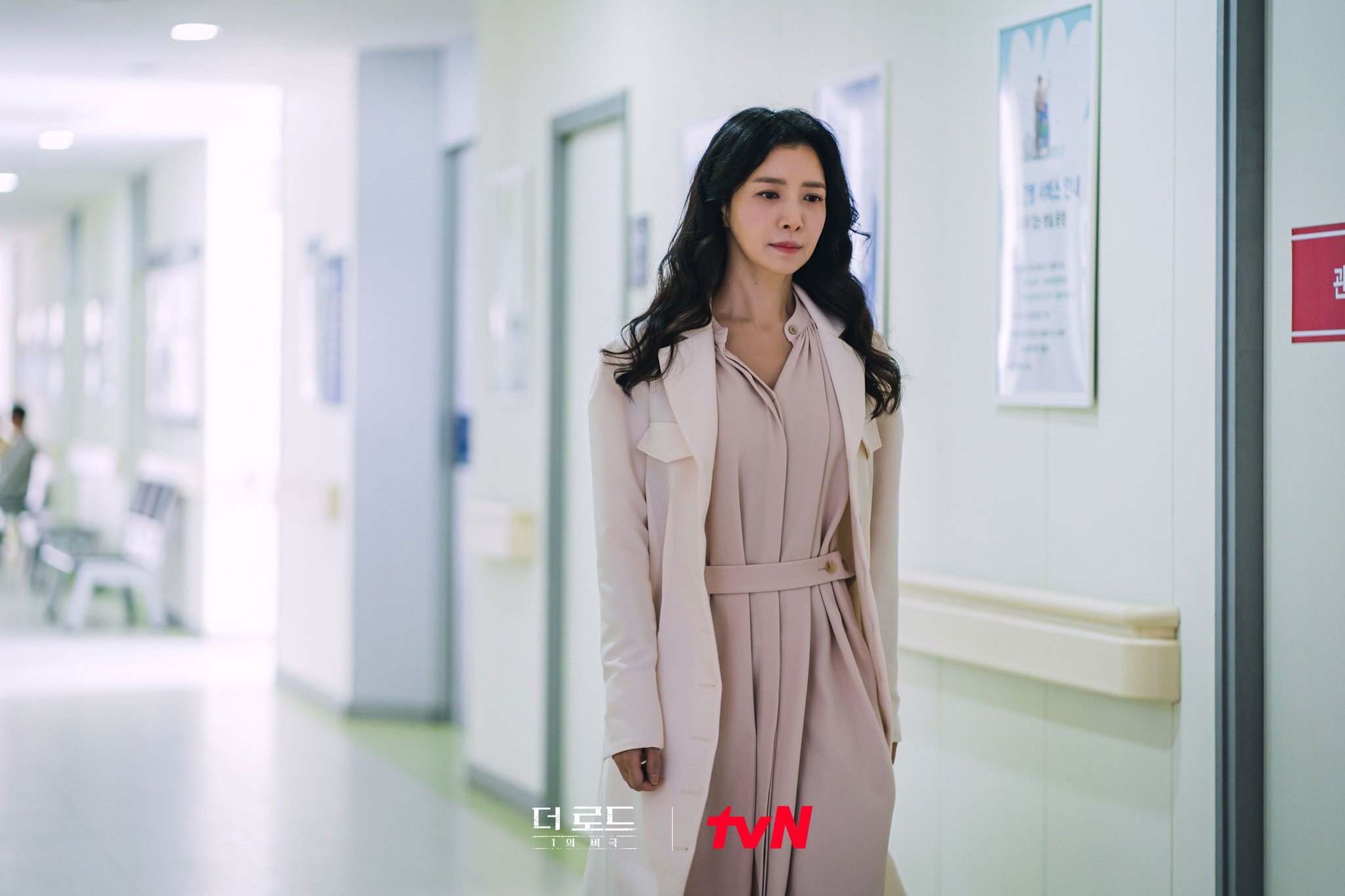 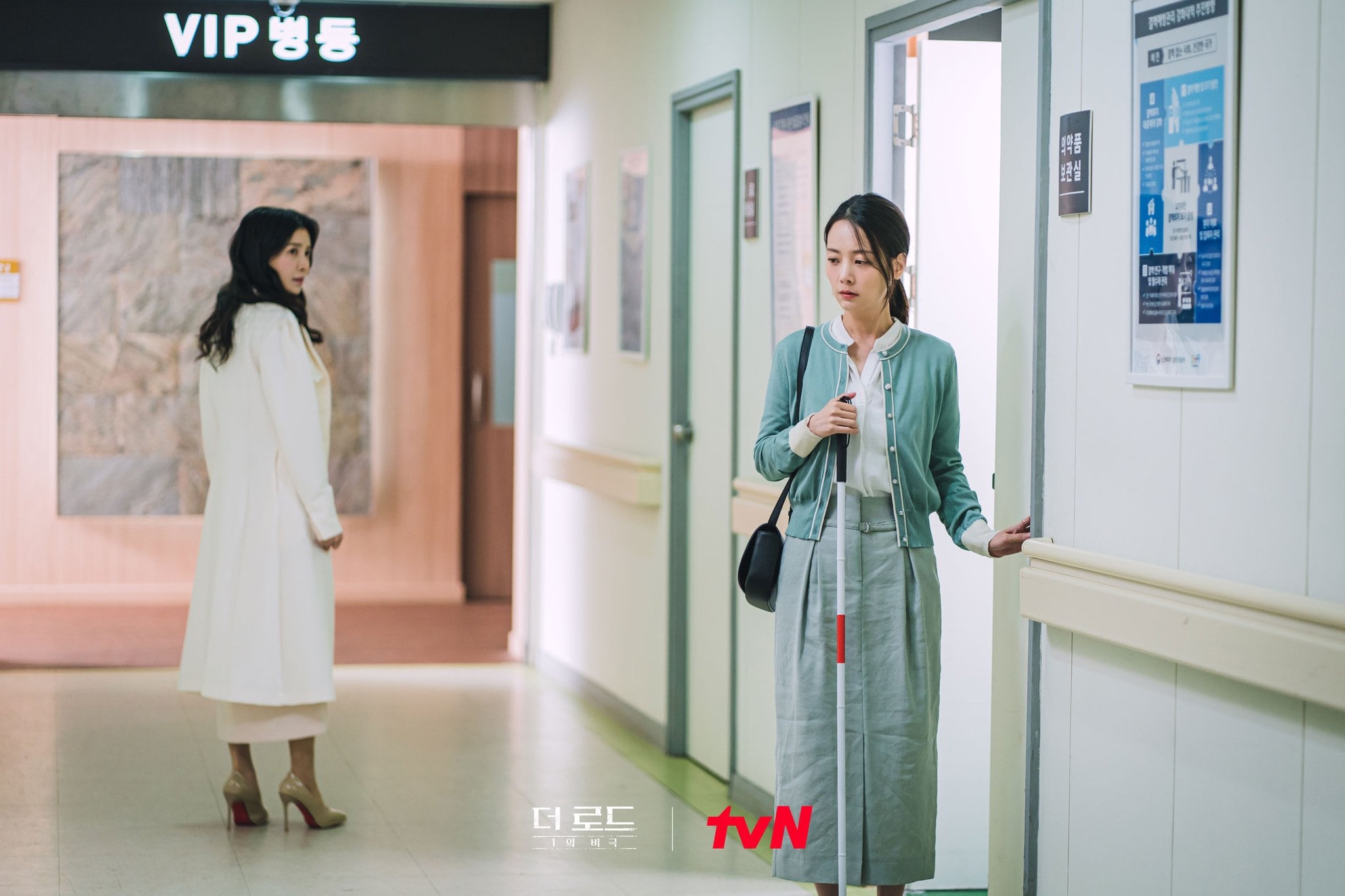 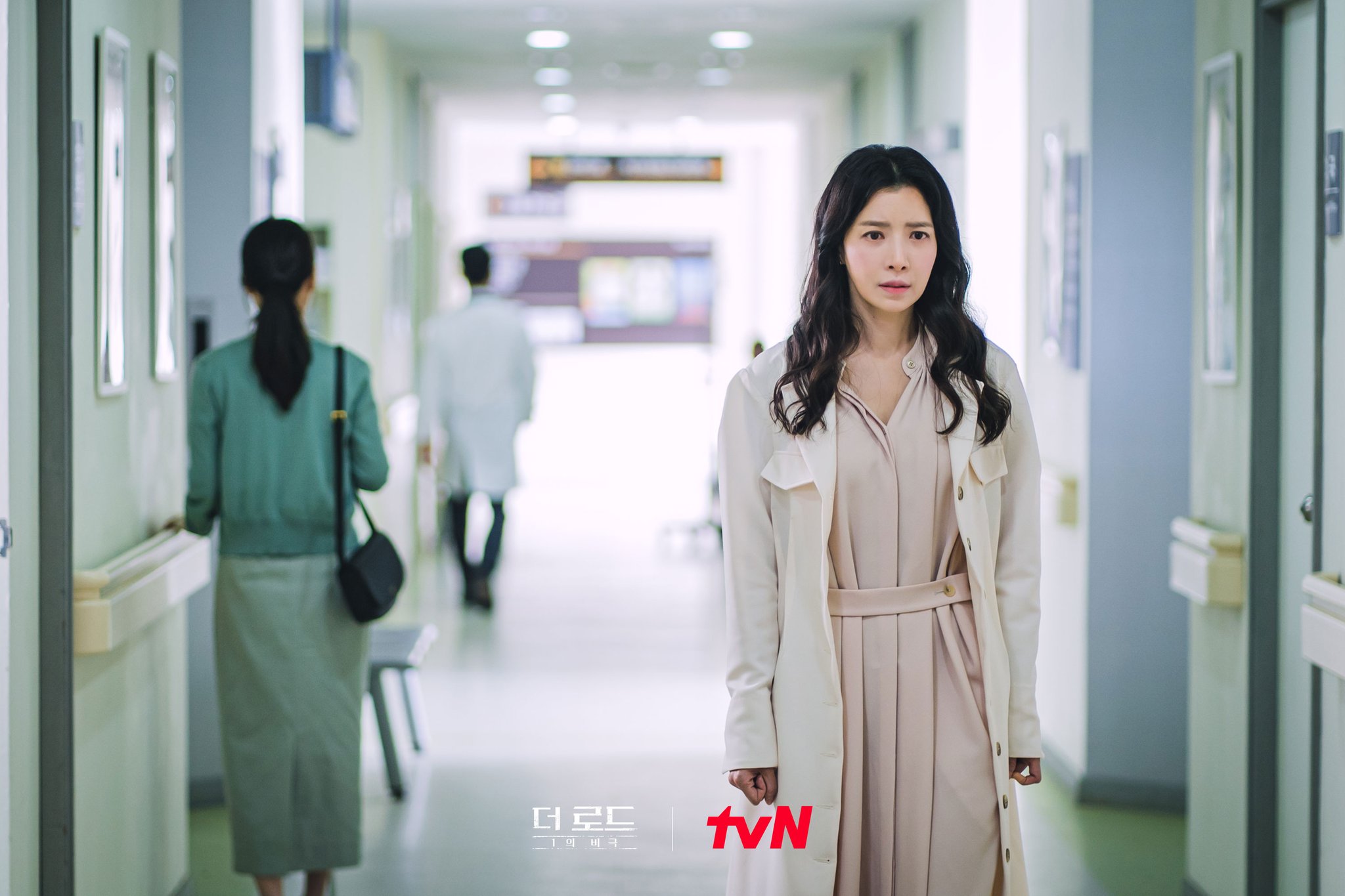 Ji Jin Hee
Yoon Se Ah
Son Yeo Eun
The Road: The Tragedy of One
How does this article make you feel?