SBS’s new Friday-Saturday drama “One the Woman” has unveiled new stills ahead of its premiere!

“One the Woman” is an upcoming comedy drama about a corrupt prosecutor trying to find her memories after getting amnesia and switching lives with a chaebol daughter-in-law who looks exactly like her. The drama will star Honey Lee, Lee Sang Yoon, Jin Seo Yeon, and Lee Won Geun. 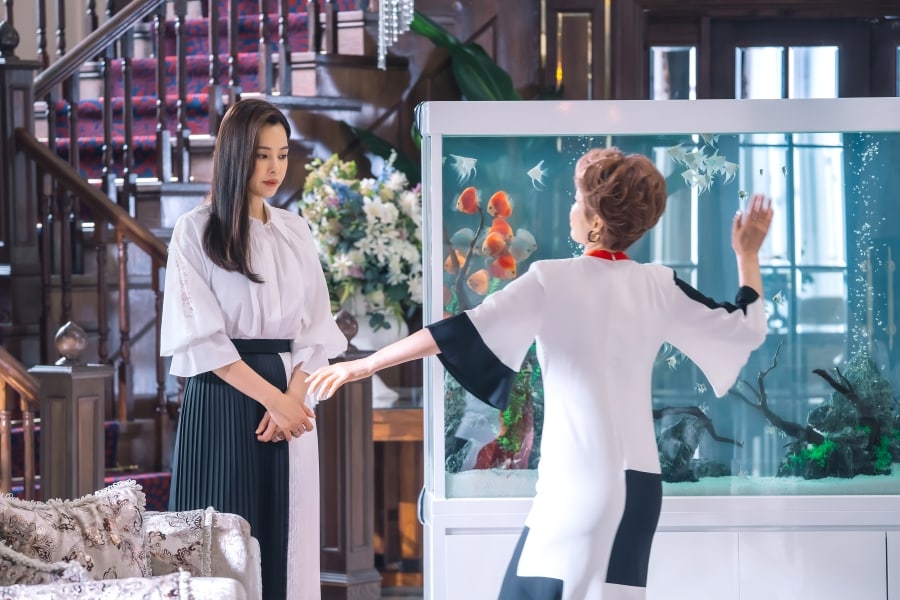 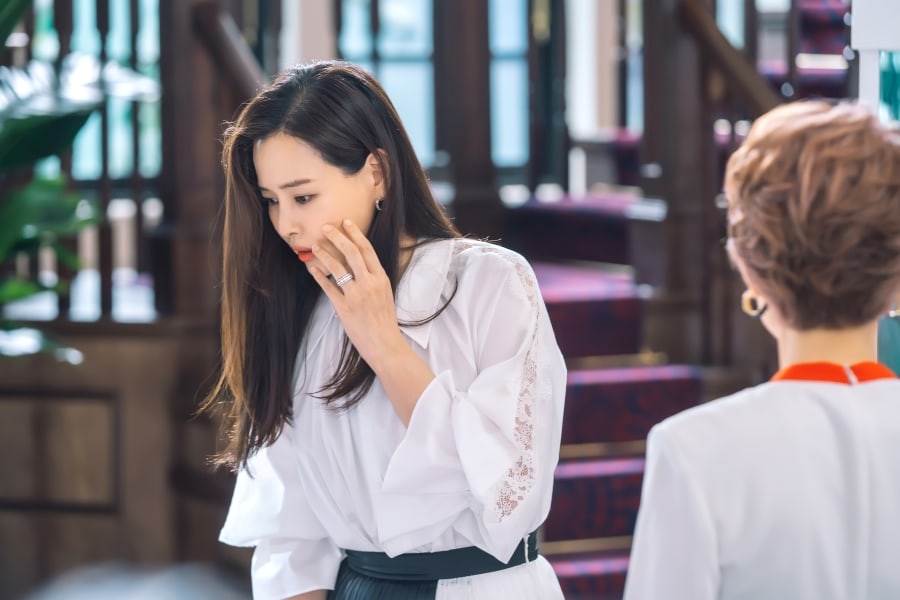 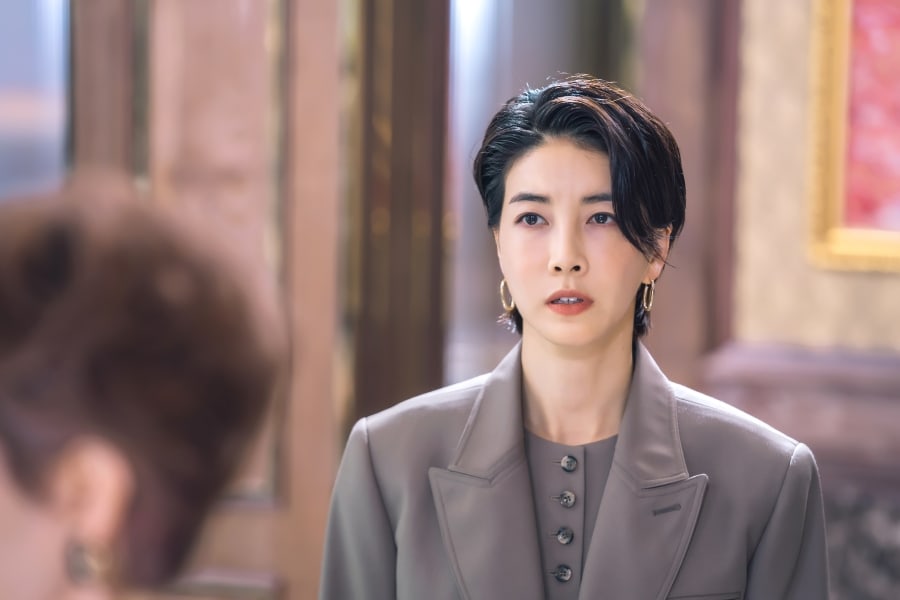 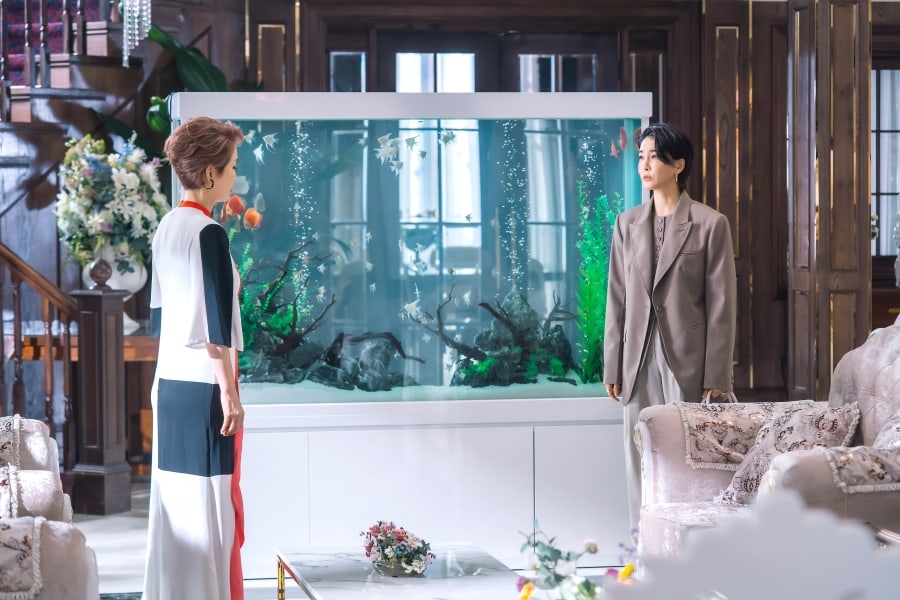 As soon as filming started, Honey Lee, Jin Seo Yeon, and Na Young Hee immersed into their characters and portrayed the icy atmosphere of a wealthy family. As soon as the “cut” sign was given, the three actresses broke out of their roles and laughed cheerfully. In addition, Honey Lee and Na Young Hee, who practiced the slap scene in detail, boasted great teamwork and finished shooting in a flash. Jin Seo Yeon added to the seriousness of the scene with her great performance, and the staff members couldn’t help but applaud their acting.

The drama’s production team shared, “One key point to watch out for is the way Kang Mi Na and Han Sung Hye’s relationship changes. Please keep an eye on Honey Lee’s and Jin Seo Yeon’s performances as they will create refreshing moments and thrilling tension.”

In the meantime, check out Jin Seo Yeon in “Tell Me What You Saw“:

Honey Lee
Na Young Hee
Jin Seo Yeon
One the Woman
How does this article make you feel?