MBC’s upcoming drama “The Veil” has shared a sneak peek of Kim Ji Eun in her role as Namgoong Min‘s partner!

Kim Ji Eun will be starring in the drama as Yoo Je Yi, an elite agent who joined the NIS at the age of 20 and is held in high esteem at the agency. As Han Ji Hyuk’s partner, she gradually begins to uncover the agency’s hidden secrets when he returns to the NIS after a year.

Explaining why she had been particularly drawn to the drama, Kim Ji Eun recalled, “What I found most appealing were the dualities of the drama, just like the title ‘Black Sun’ [the drama’s literal Korean title]. The coexistence of good and evil, the unexpected sides of the characters—I found them fascinating.”

“Just like the other characters, there are two sides to Je Yi as well,” she continued. “I’m extremely grateful that I was given the opportunity to play Je Yi. I wanted to portray the character of Yoo Je Yi exactly the way she is [in the script], so throughout filming, I put a lot of effort into learning about and understanding the character.” 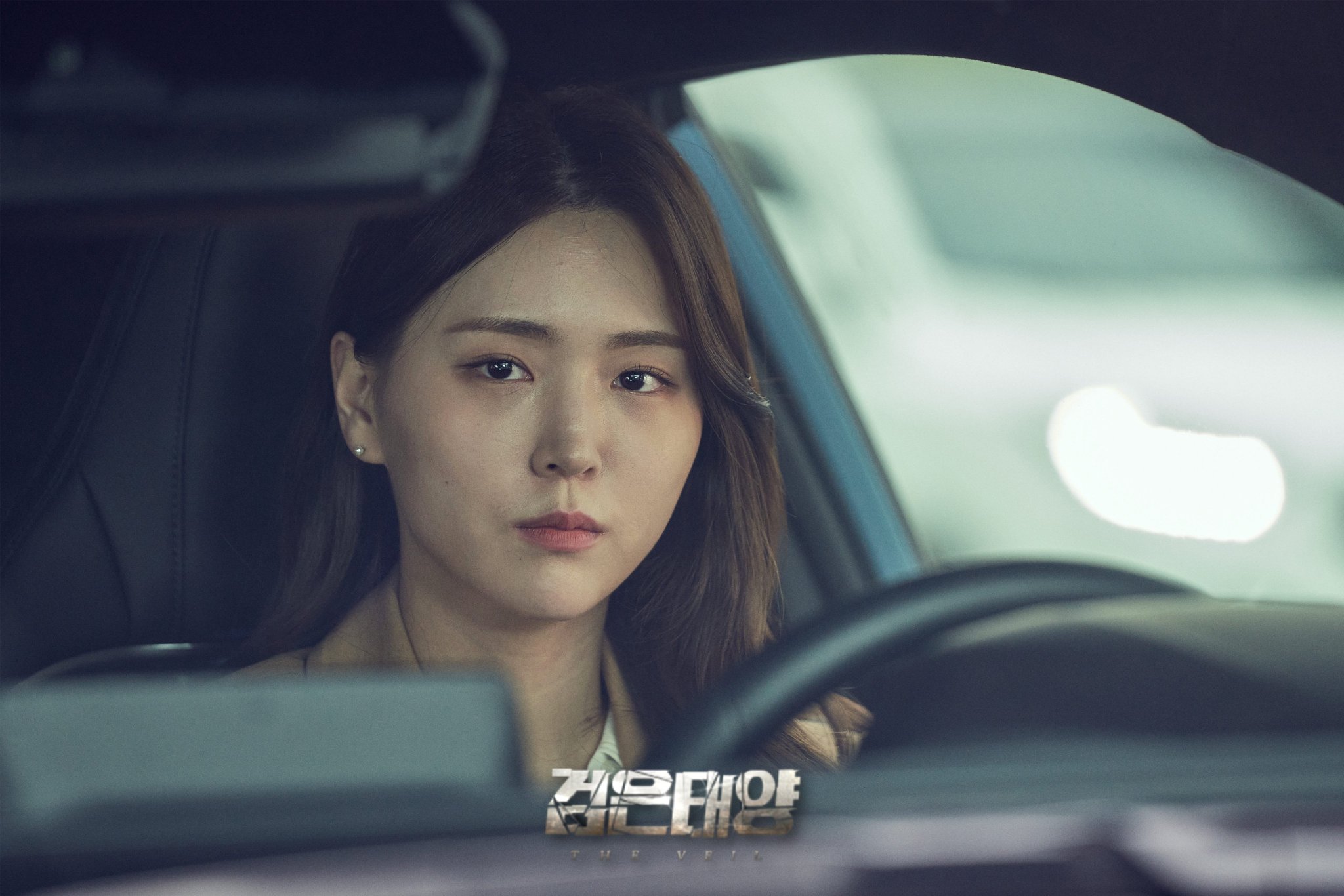 When asked about the similarities and differences between her character and her real-life personality, Kim Ji Eun replied, “We’re similar in the way that we both enjoy hanging out with people and spending time with others, but also need definitely our alone time. However, in Je Yi’s case, this may not be by choice.”

The producers of “The Veil” praised Kim Ji Eun’s acting, remarking, “We expect that actress Kim Ji Eun will bring Yoo Je Yi to life with her signature energy and cheerful, confident charm.”

They went on to tease, “Just like all the characters in ‘The Veil,’ Yoo Je Yi is a character with her own secrets. Please keep an eye on what kind of role the highly intelligent and remarkably capable Yoo Je Yi will play as Han Ji Hyuk’s partner, as well as the two characters’ journey towards uncovering the truth.”

Kim Ji Eun
The Veil
How does this article make you feel?