tvN’s “Hometown Cha-Cha-Cha” has shared an intriguing sneak peek of its next episode!

A remake of the film “Mr. Hong,” “Hometown Cha-Cha-Cha” is a new romance drama starring Shin Min Ah as Yoon Hye Jin, a dentist who moves from Seoul to the seaside village of Gongjin, and Kim Seon Ho as Hong Doo Shik, an odd-job expert who helps everyone around town.

On the previous episode of “Hometown Cha-Cha-Cha,” Yoon Hye Jin got off the wrong foot with the residents of Gongjin when she managed to accidentally offend the entire village at once during a party. Despite always bickering with her whenever they ran into each other, Hong Doo Shik unexpectedly showed Yoon Hye Jin another side of his personality by sincerely trying to help her overcome this daunting new crisis. Not only did he offer her heartfelt advice and guidance, but he even urged other people to visit her new dental practice.

In newly released stills from the drama’s upcoming episode, Hong Doo Shik and Yoon Hye Jin share a serious talk late at night by the seaside. In contrast to the peaceful beauty of the sea, the two characters seem to be wearing grave expressions, piquing viewers’ curiosity as to what they might be talking about. 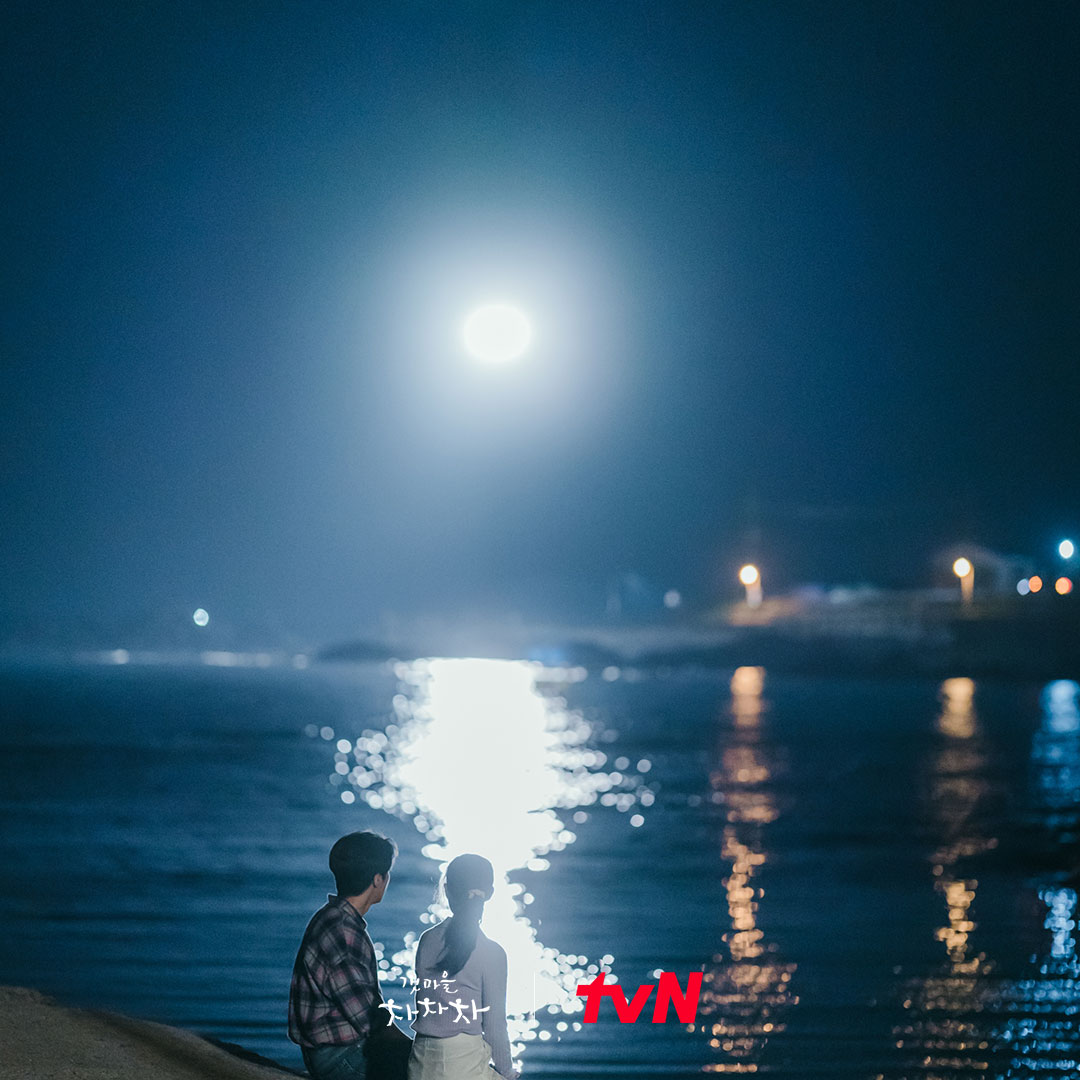 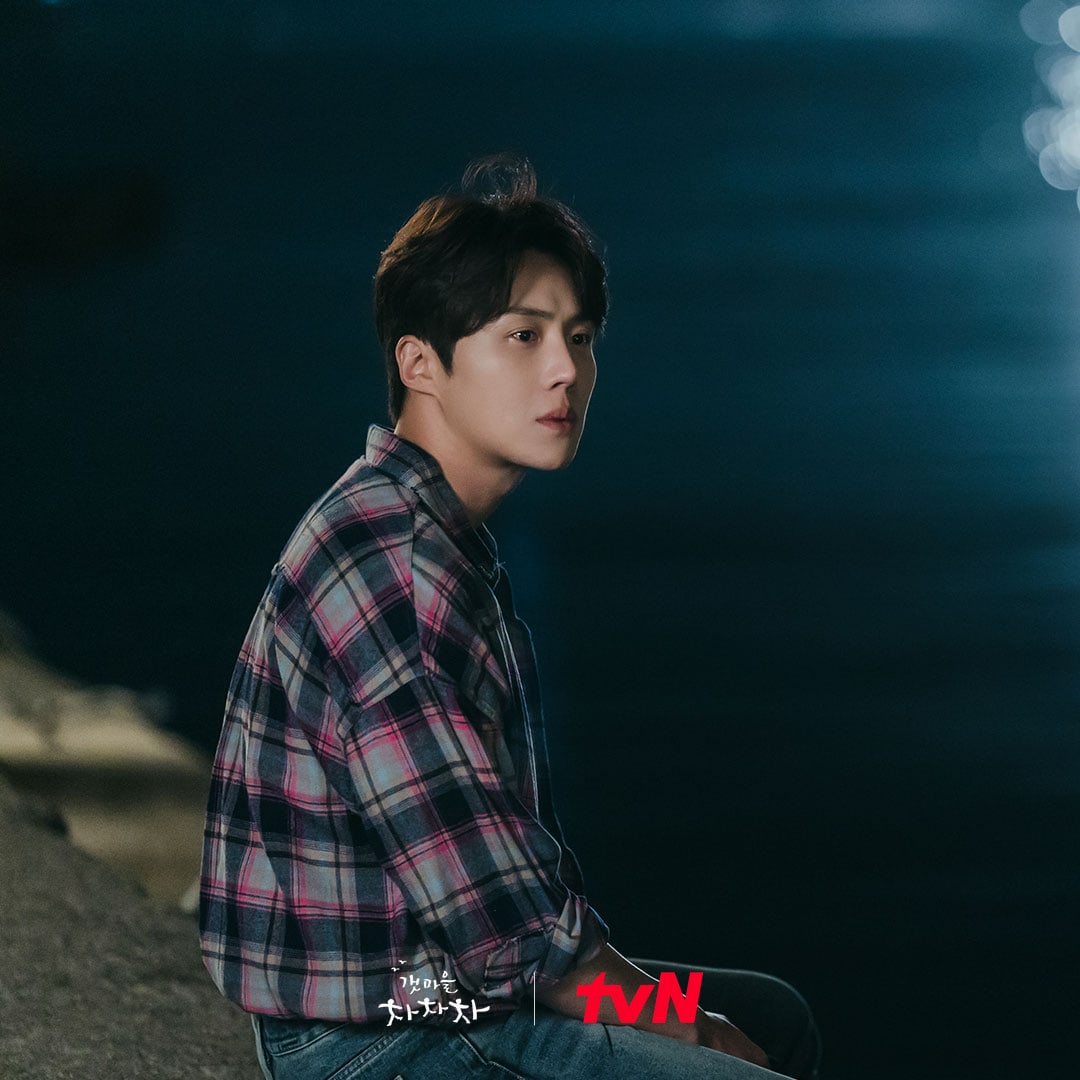 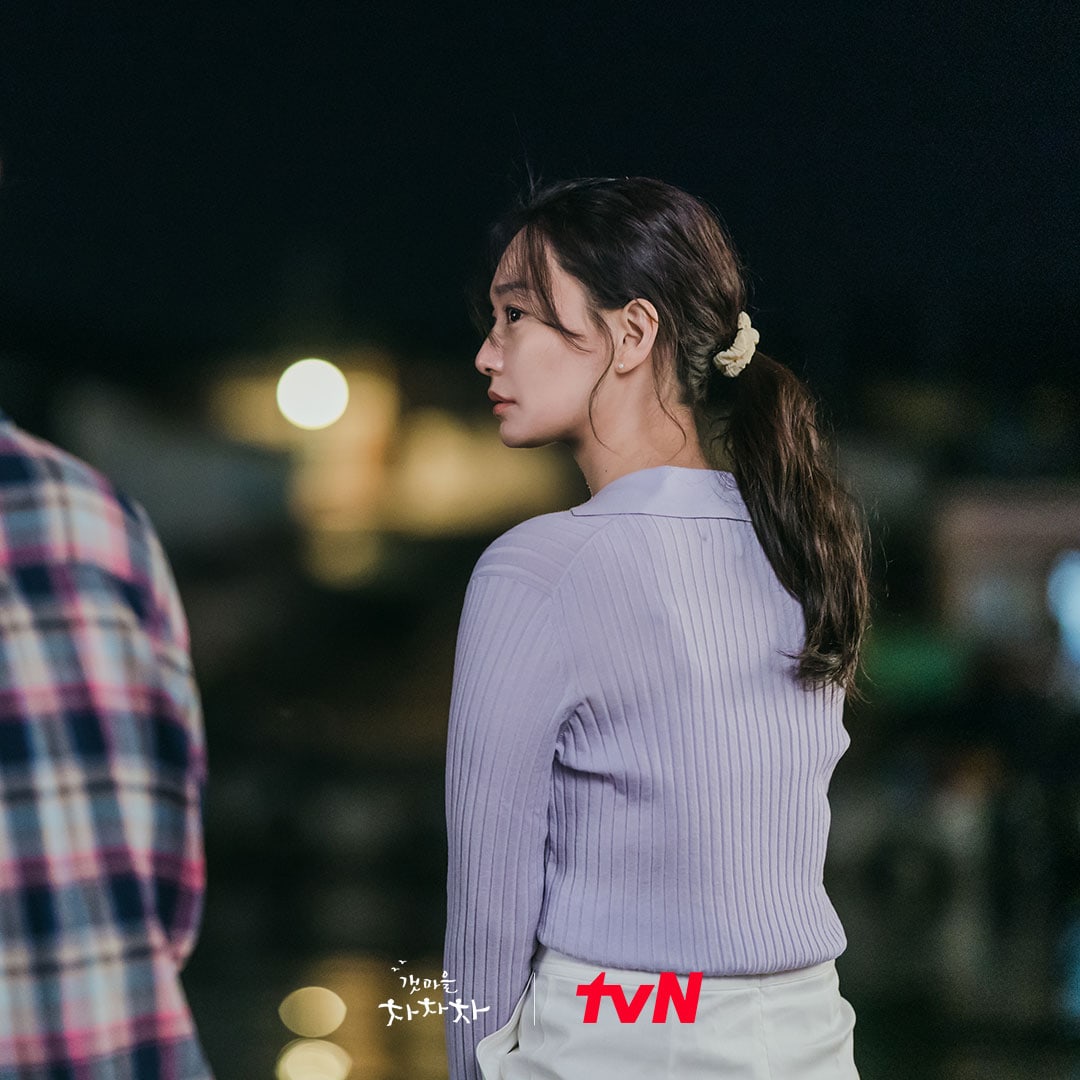 To find out what lies in store for the polar-opposite duo, tune in to the next episode of “Hometown Cha-Cha-Cha” on September 4 at 9 p.m. KST!