Viewers aren’t the only ones keeping an eye on Kim Seon Ho and Shin Min Ah’s budding romance in “Hometown Cha-Cha-Cha!”!

On the previous episode of “Hometown Cha-Cha-Cha,” Yoon Hye Jin and Hong Doo Shik—who had bickered constantly whenever they saw each other—started to see each other in a different light. After Yoon Hye Jin made a catastrophic mistake at a party that landed her on the entire village’s bad side, Hong Doo Shik took the initiative to reach out to her and try to help her out of her crisis.

In newly released stills from the drama’s next episode, Hong Doo Shik and Yoon Hye Jin continue to spend time together as they gradually become friends. Notably, Hong Doo Shik seems to have put more effort into his appearance than usual: in contrast to his typical look, he is dressed neatly in a striped shirt with his hair immaculately styled.

Another photo captures the two polar opposites making physical contact by exchanging a high-five—as the trio of village grannies watches closely from behind a wall. 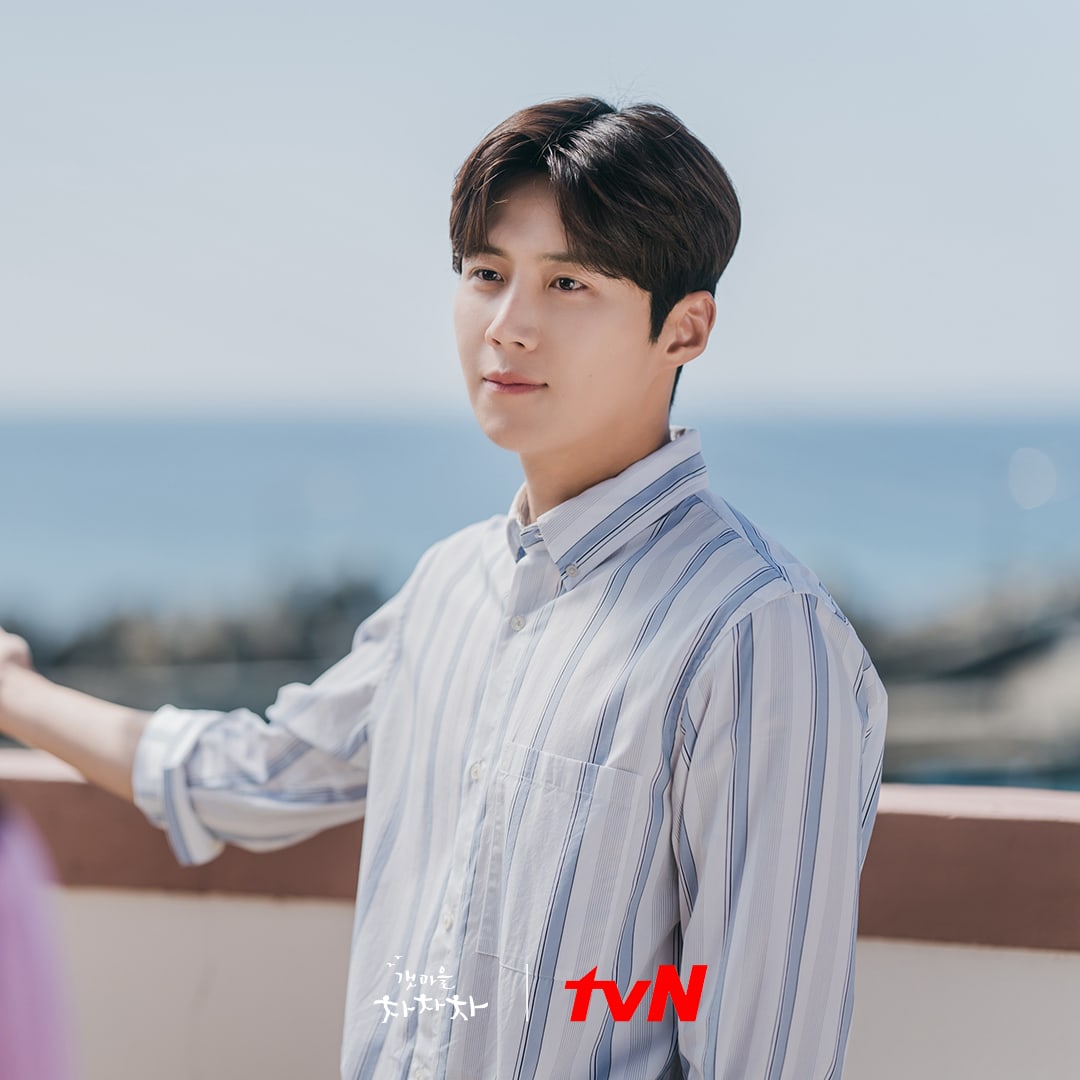 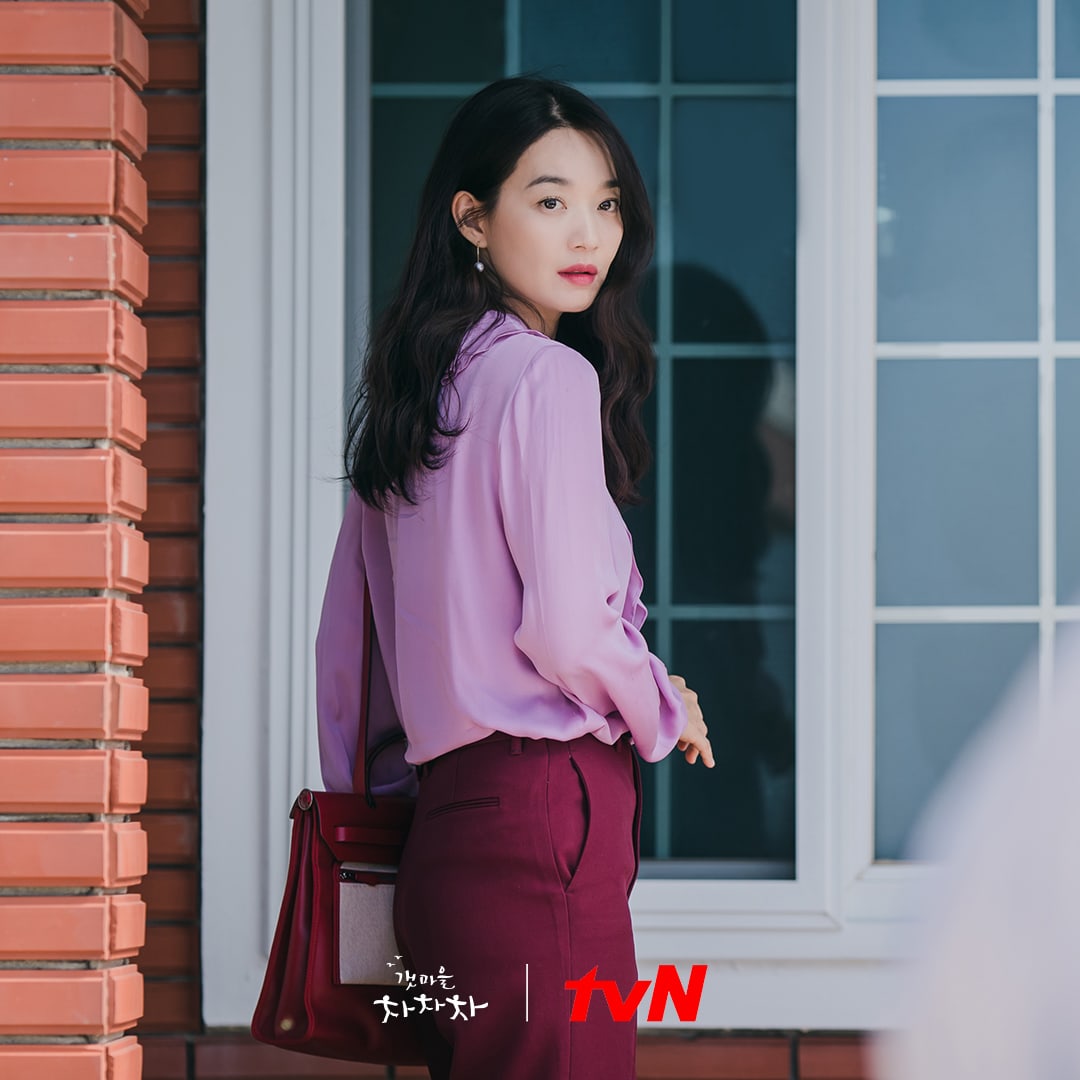 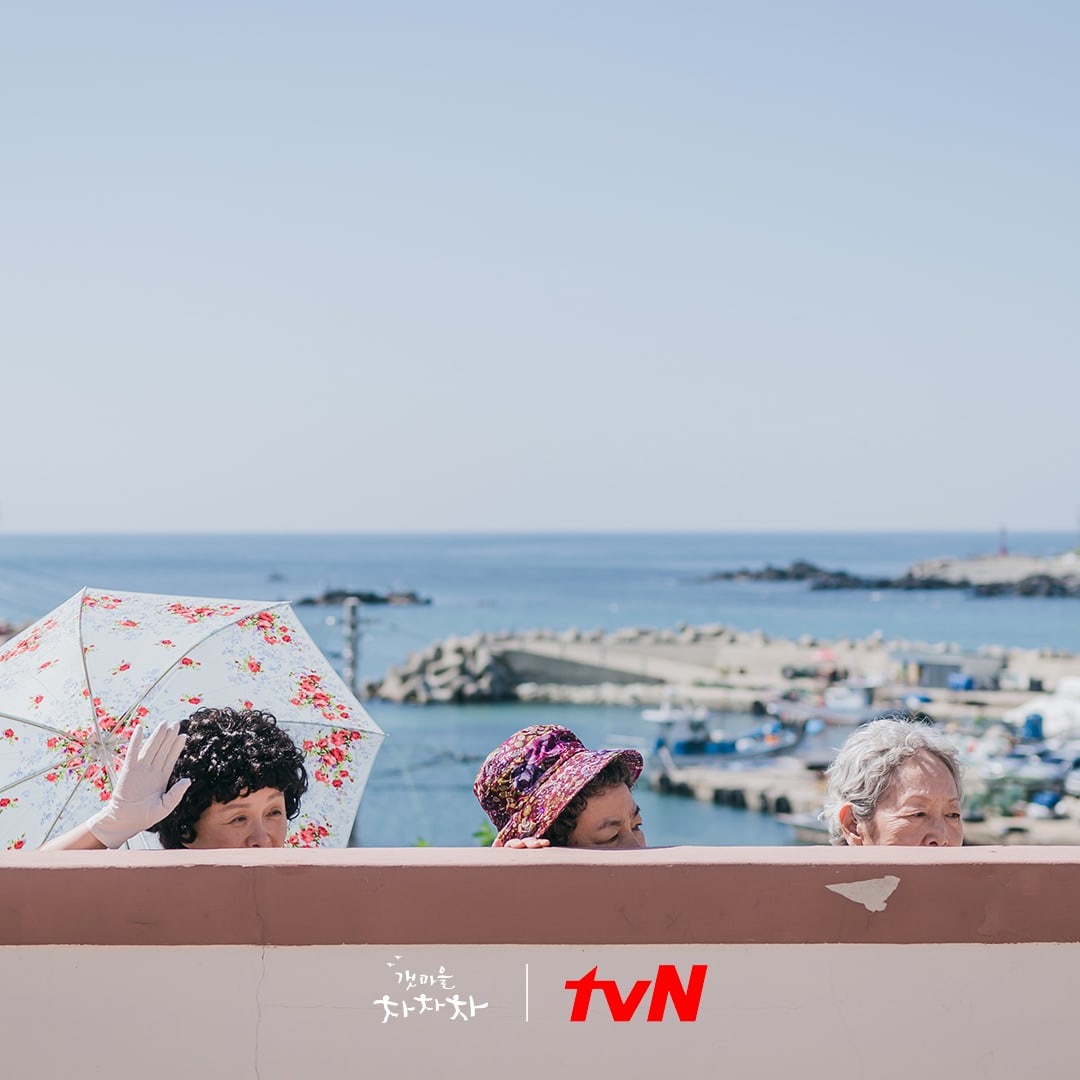 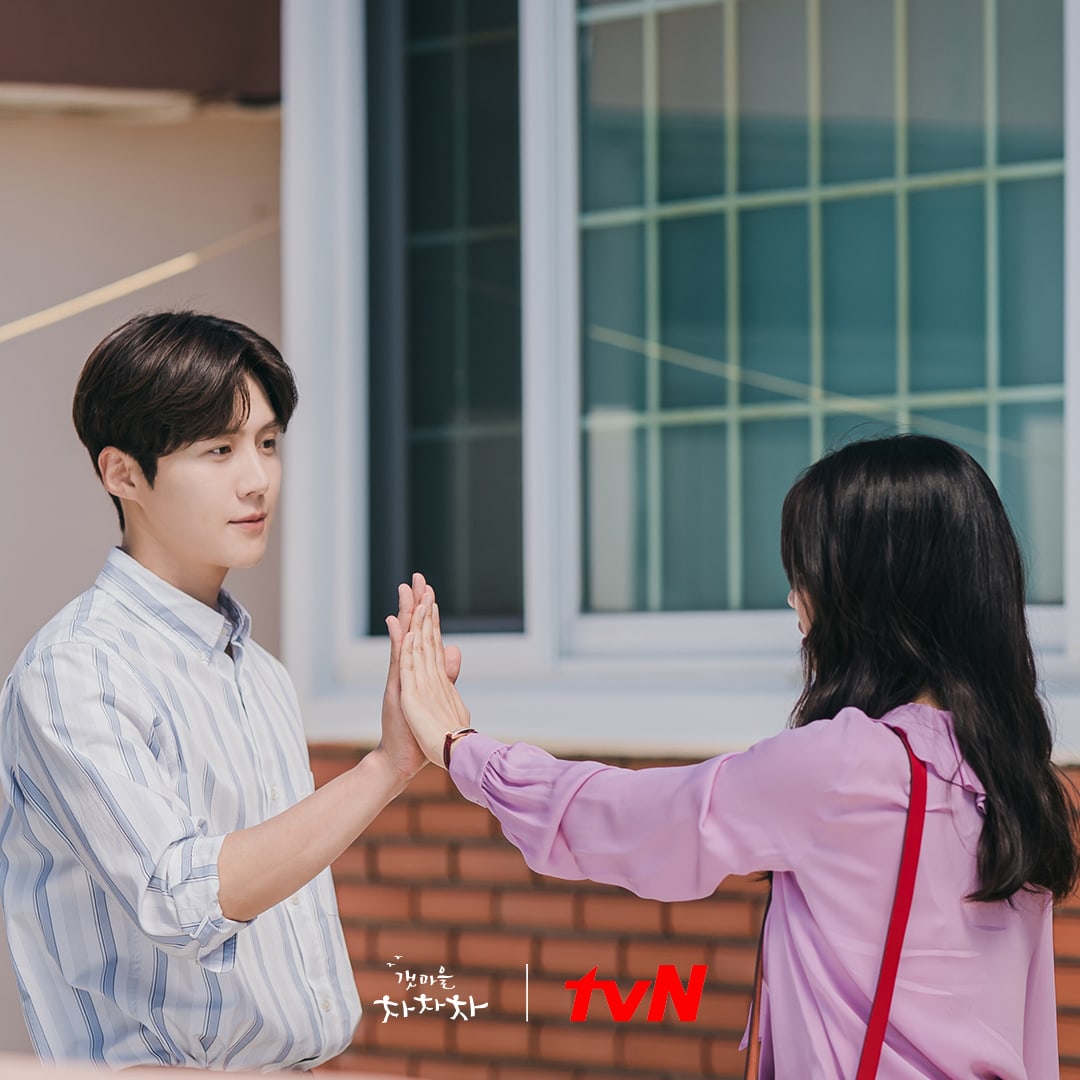 The next episode of “Hometown Cha-Cha-Cha” will air on September 4 at 9 p.m. KST.