“The Veil” Actors Share Their Admiration For Each Other, Discuss Their Chemistry, And More

Namgoong Min, Park Ha Sun, and Kim Ji Eun talked about working together in the upcoming MBC drama “The Veil”!

Park Ha Sun will take the role of Seo Soo Yeon, who is a team leader at the Crime Information Center of the National Intelligence Service. Kim Ji Eun will star as Yoo Je Yi, an elite agent who joined the NIS at the age of 20 and is held in high esteem at the agency.

Concerning his chemistry with Park Ha Sun and Kim Ji Eun, Namgoong Min commented, “Both actresses have a very deep passion for acting. First of all, actress Park Ha Sun is serious [about her acting] and deeply immerses into her character, and it was so nice and easy to act with actress Kim Ji Eun because she emphasized Yoo Je Yi’s unique liveliness and dual personality.”

Then he added, “I met actress Kim Ji Eun in the drama ‘Doctor Prisoner,’ and I thought, ‘She’s a good actress!’ I remember meeting her again at a set where I was filming a commercial, so it’s nice to work with her again in ‘The Veil.'” 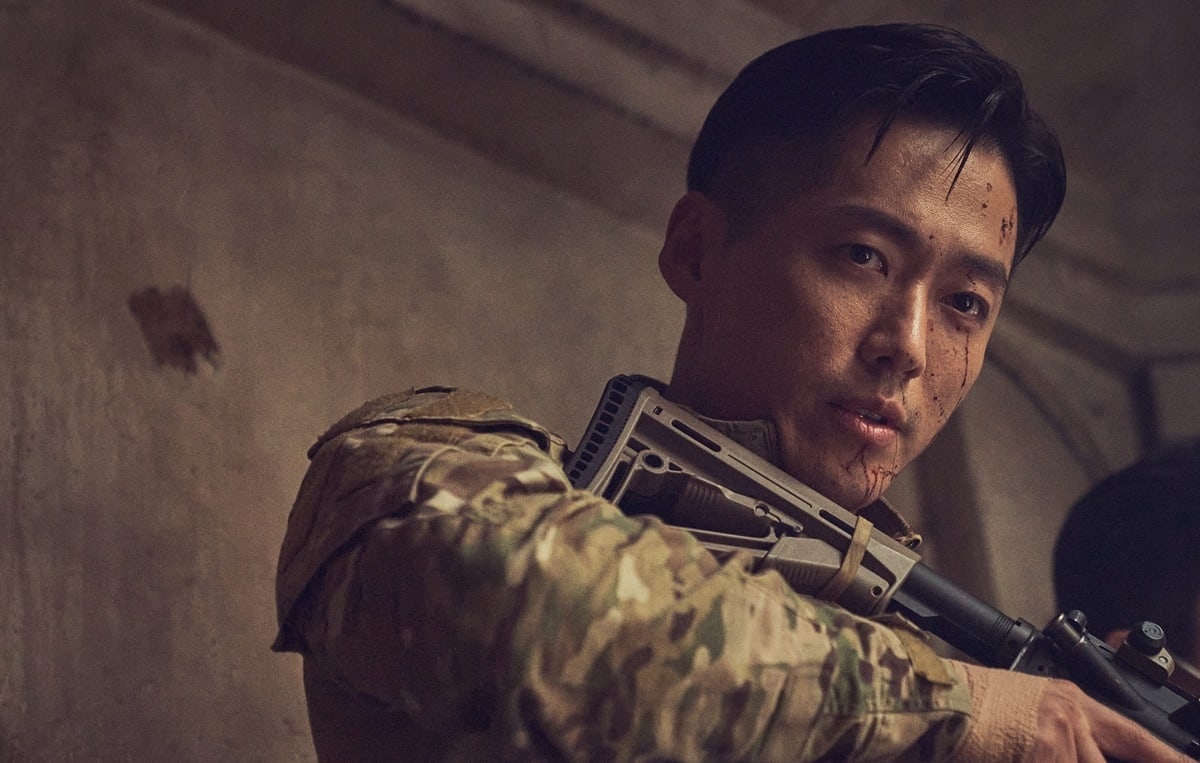 Park Ha Sun shared her thoughts about Namgoong Min, who gained about 10 kilograms (approximately 22 pounds) by working out, saying, “I was surprised because Namgoong Min quickly bulked up in a few weeks. He’s well-known for working hard, but through him, I realized a lot of things and learned a lot.”

Then she mentioned Kim Ji Eun and commented, “Kim Ji Eun is someone who exudes the confidence of a rookie actress. When we first filmed together, both the look in her eyes and [the way she said] her lines portrayed Yoo Je Yi, and I felt that she is an odd yet mysteriously beautiful actress. I was impressed by how she constantly thought [about her role] and the way she scolded herself. I look forward to [what she will do] in the future.” 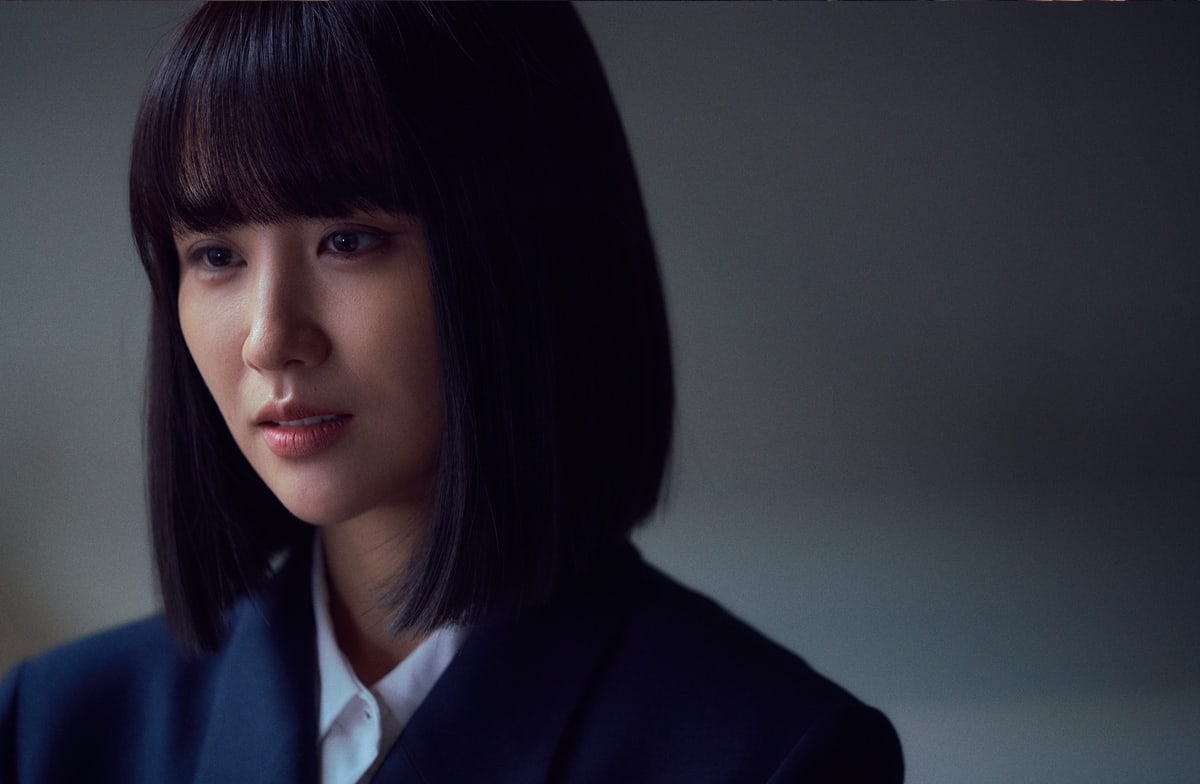 Kim Ji Eun expressed that she was honored to work with Namgoong Min and Park Ha Sun. She said, “All I can say about Namgoong Min is that he’s really amazing. From his analysis of characters to his outward appearances, he comes to the set in the form of Han Ji Hyuk. When I ask him various questions, he listens to them carefully and generously gives me encouragement.”

Regarding her teamwork with Park Ha Sun, Kim Ji Eun explained, “When I’m nervous and struggling on the set, she pats me on the back and mouths, ‘You’re doing well.’ In addition, she listens to my concerns about acting and gives me advice from my point-of-view, so she is a senior actress with so many sides that I want to take after.” 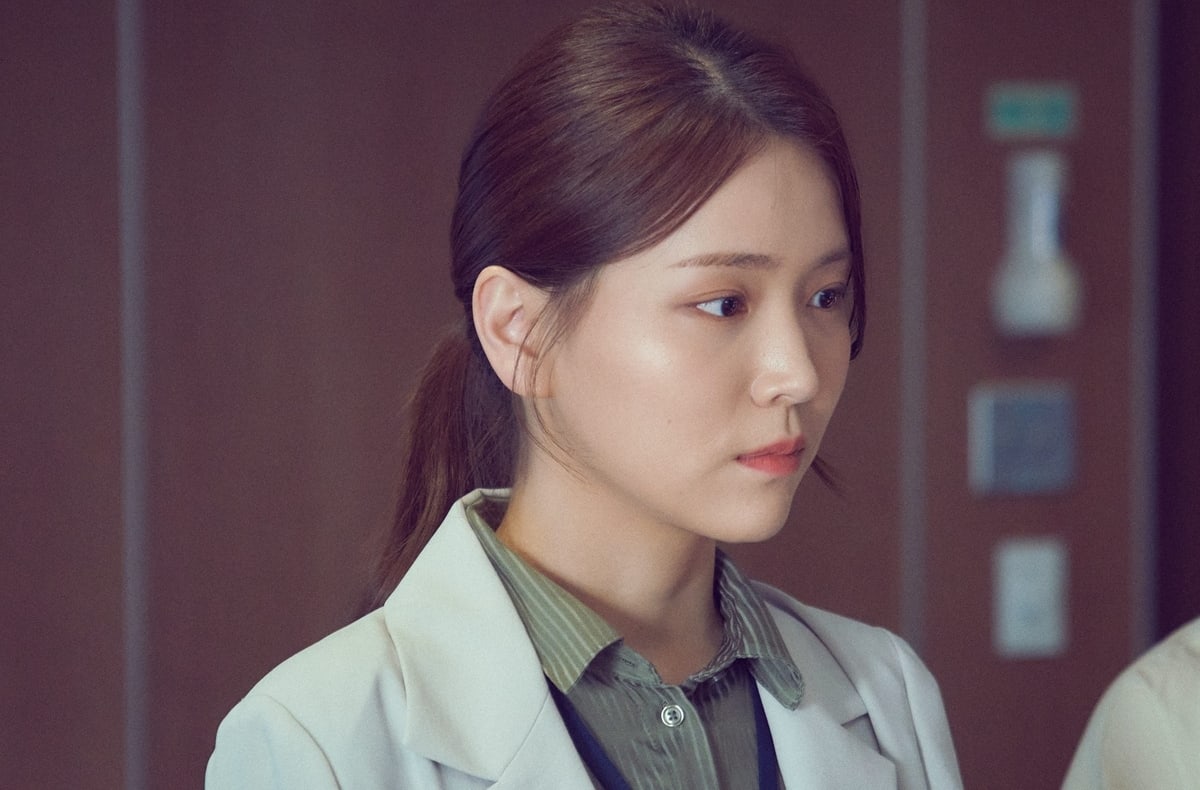