On the previous episode, Yoon Hye Jin and Hong Doo Shik – who had bickered constantly whenever they saw each other – started to see each other in a different light. After Yoon Hye Jin made a catastrophic mistake at a party that landed her on the entire village’s bad side, Hong Doo Shik took the initiative to reach out to her and try to help her out of her crisis.

The newly released stills herald another change between Yoon Hye Jin and Hong Doo Shik. They are standing in the middle of her home, and the only sources of light are their phones. The two gaze at each other with different tension than before. Their eye contact is somehow romantic, but judging from Yoon Hye Jin’s damp hair, it seems as if an emergency has occurred. 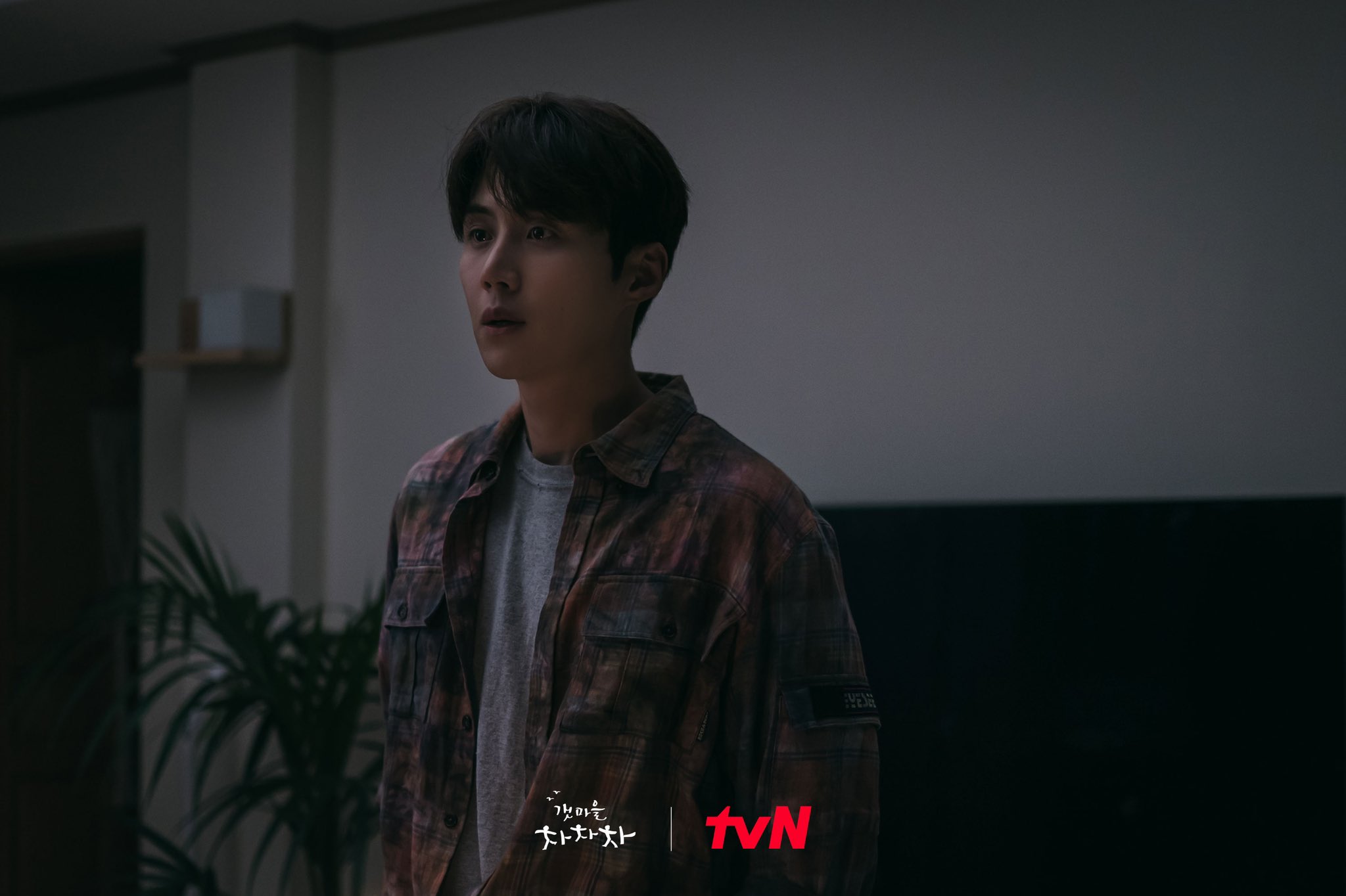 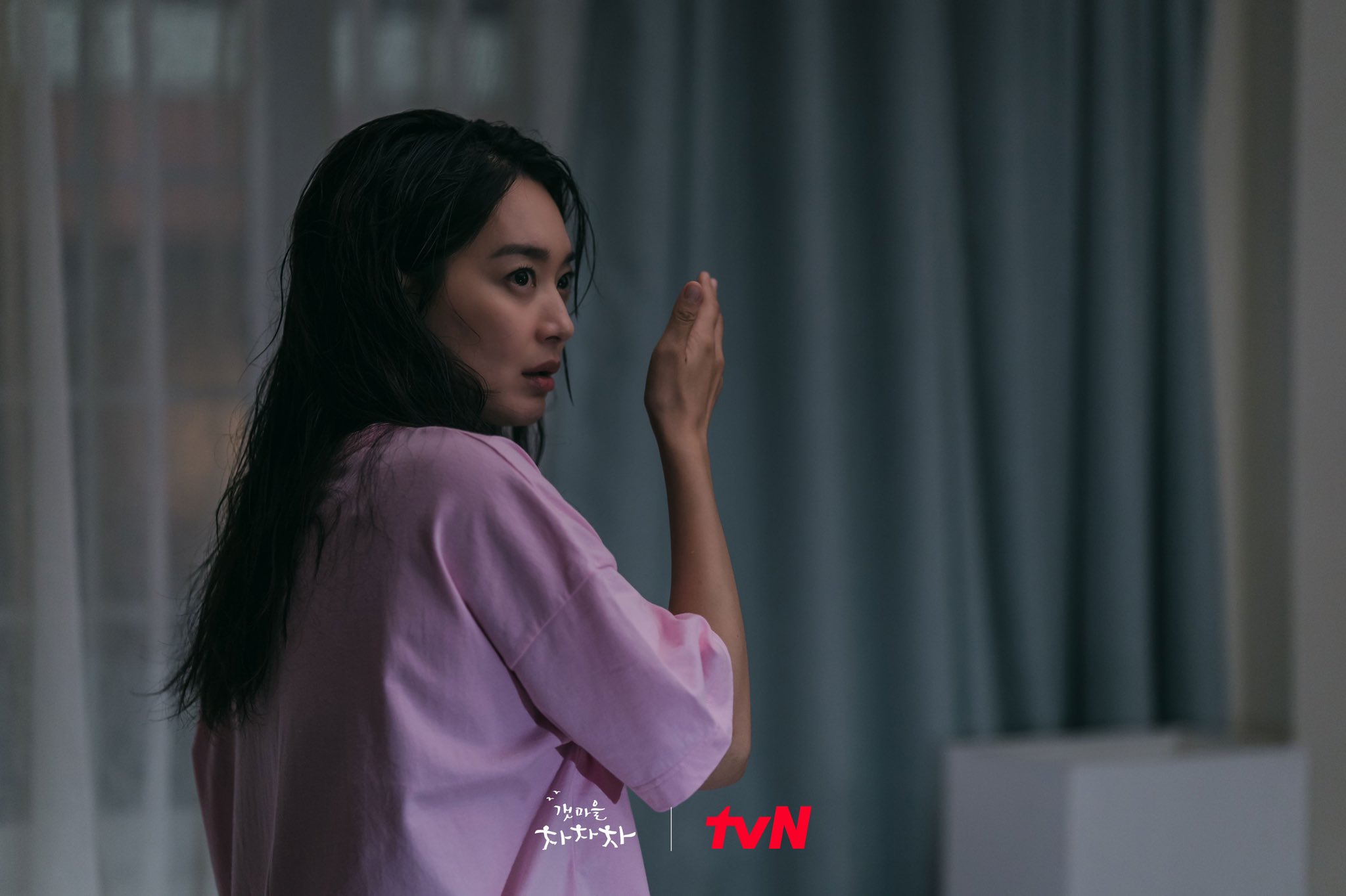 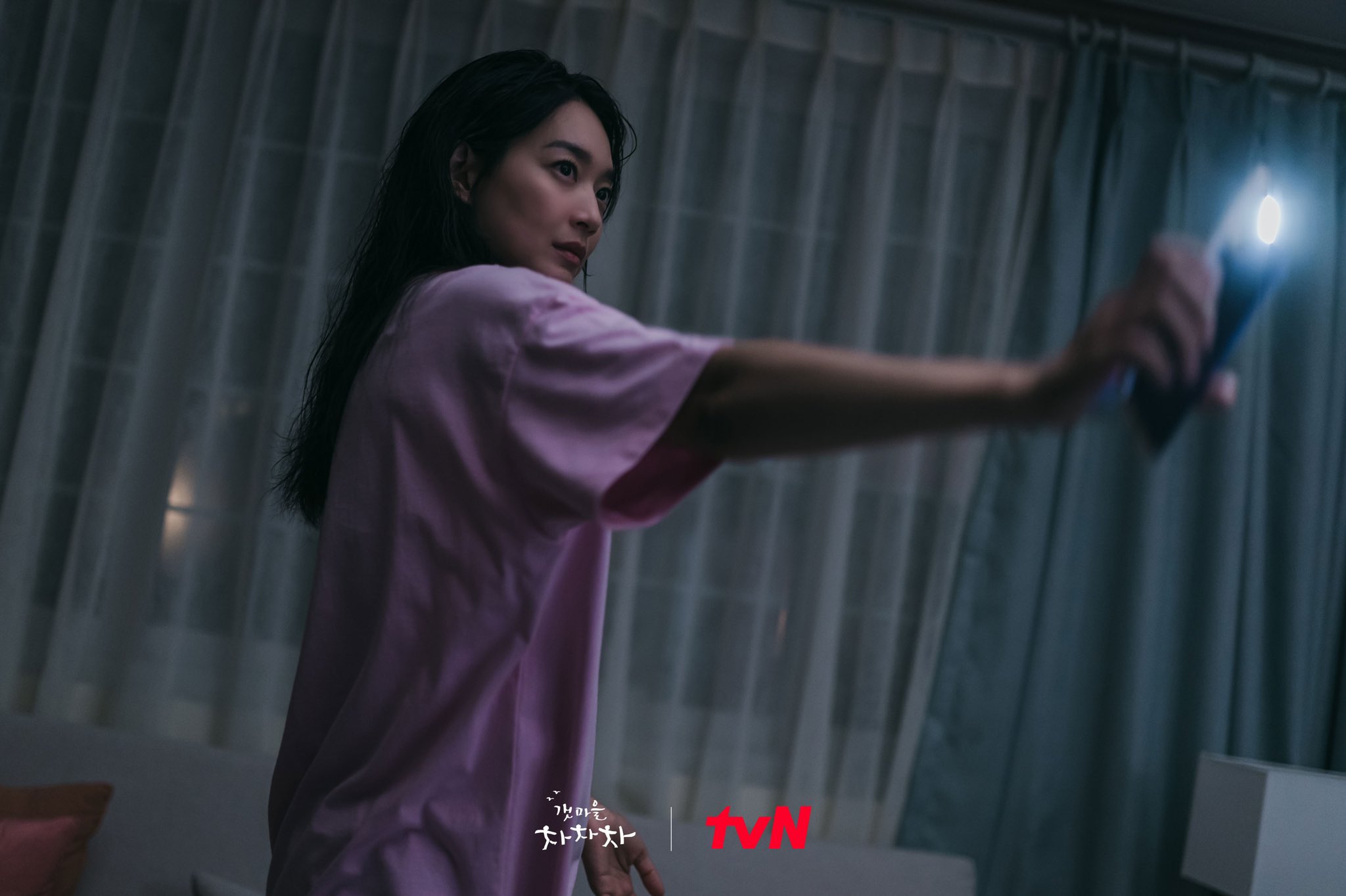 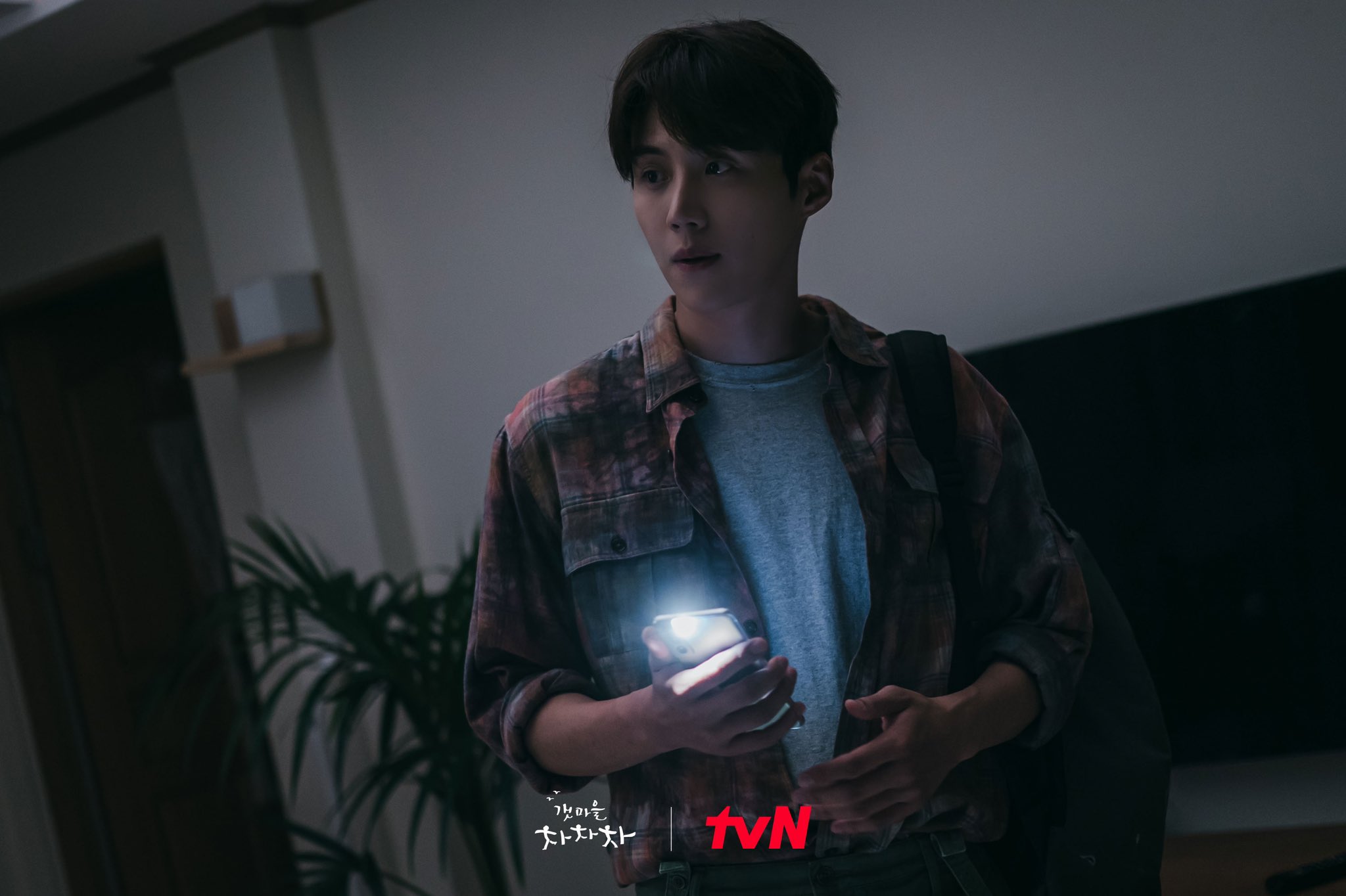 The drama’s production crew commented, “Ever since Yoon Hye Jin and Hong Doo Shik expressed their honest feelings for the first time at the rocks on the seashore, subtle changes have been occurring between them. As unpredictable situations take place one after another, their relationship will change from time to time. Viewers will be able to double the fun if they follow their emotional variation. Please also look forward to the people of Gongjin, who will play a crucial role in changing their relationship.”

The next episode of “Hometown Cha-Cha-Cha” will air on September 4 at 9 p.m. KST.