“Young Lady and Gentleman” is about the romance that unfolds between “a rich gentleman” and “a poor young lady” as they try to find happiness while taking responsibility for their own choices. Through a diverse cast of characters, the drama tackles the conflict that arises due to age differences in a relationship, as well as the usual weekend drama themes of love, betrayal, greed, and jealousy.

Lee Se Hee stars as Park Dan Dan, who is hired as a live-in tutor by Lee Young Kook (played by Ji Hyun Woo), a widower with three children. To be cast in this role, Lee Se Hee was involved in a fierce competition that involved 500 other candidates. She said, “I still pinch my cheeks to remind myself that this isn’t a dream. I think that I experienced something more dramatic than anything Park Dan Dan experiences in the drama.”

To describe her character, Lee Se Hee picked the words, “firmness,” “love,” and “hope.” She said, “Park Dan Dan is a firm character who doesn’t fall apart no matter what happens to her. She has a strong sense of self-esteem and overflows with love for herself, her family, and the kids. Even in difficult circumstances, she doesn’t give up and works hard and tries to find hope in life.”

Asked if she was similar to her character, she said, “I think that we’re similar in that we don’t give up if we have a goal and that we believe that we can achieve what we want if we keep steadily walking our own path.”

Lee Se Hee added, “Park Dan Dan is someone who always listens to other people open up about their scars and tries hard to understand and relate to them. I’m grateful to be able to play her. I won’t forget this feeling that I had at the beginning and continue to work with gratitude. I want to repay those who put their trust in me with acting that people can relate to.” 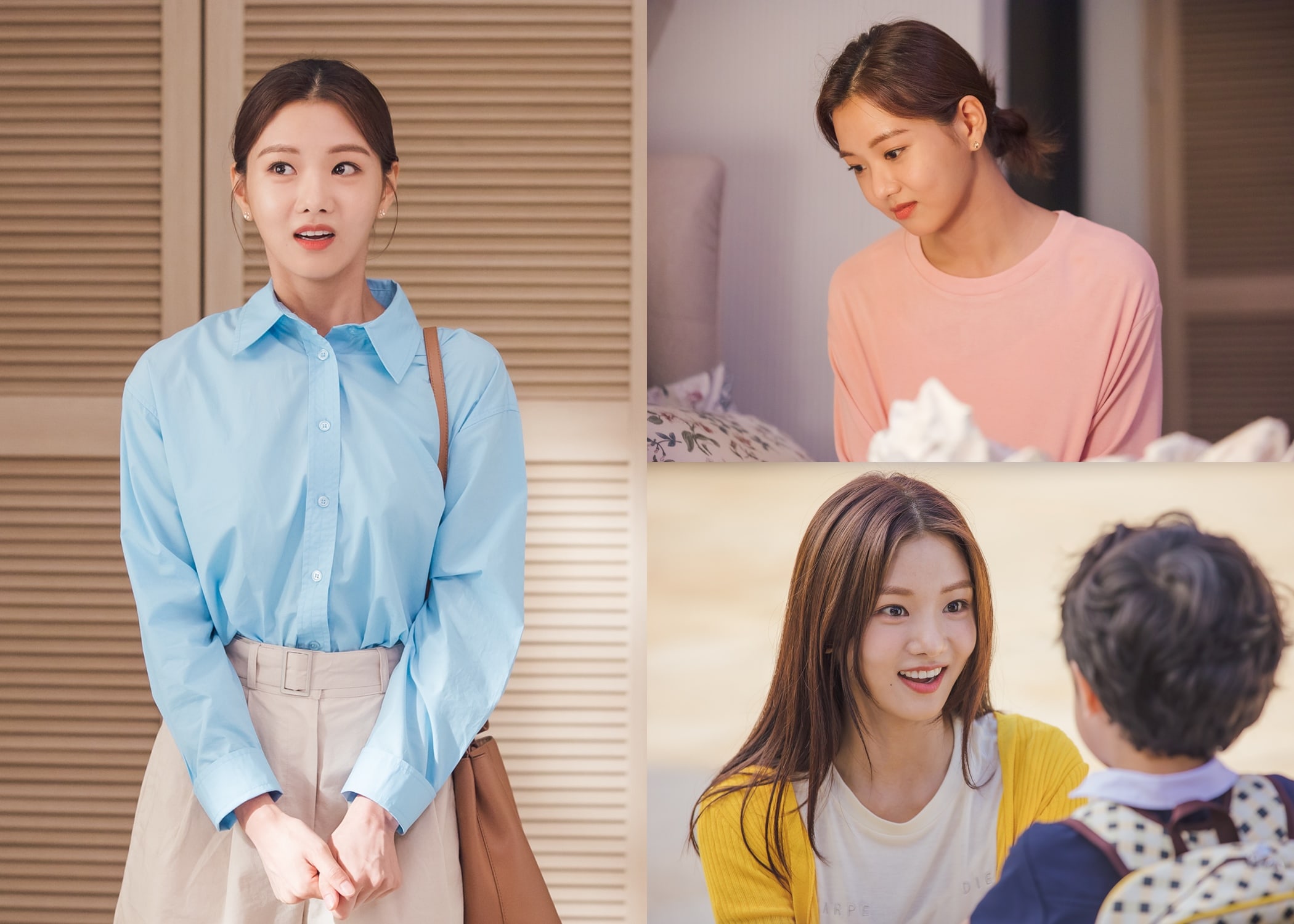 Check out Lee Se Hee in the drama “Live On“:

Lee Se Hee
Young Lady and Gentleman
How does this article make you feel?