“Hometown Cha-Cha-Cha” has been earning a special place in viewers’ hearts with the romance between the main leads and heartwarming moments. After starting out quite at odds with each other, Yoon Hye Jin and Hong Doo Shik have grown closer and closer, leading viewers to anticipate the next episode even more.

New stills show Yoon Hye Jin and Hong Doo Shik sitting across from each other as they enjoy a glass of wine. Yoon Hye Jin observes him with a cool expression, but Hong Doo Shik gazes back at her with soft and sweet eyes. One can’t help but smile looking at the two of them basking in what appears to be quite a romantic atmosphere. 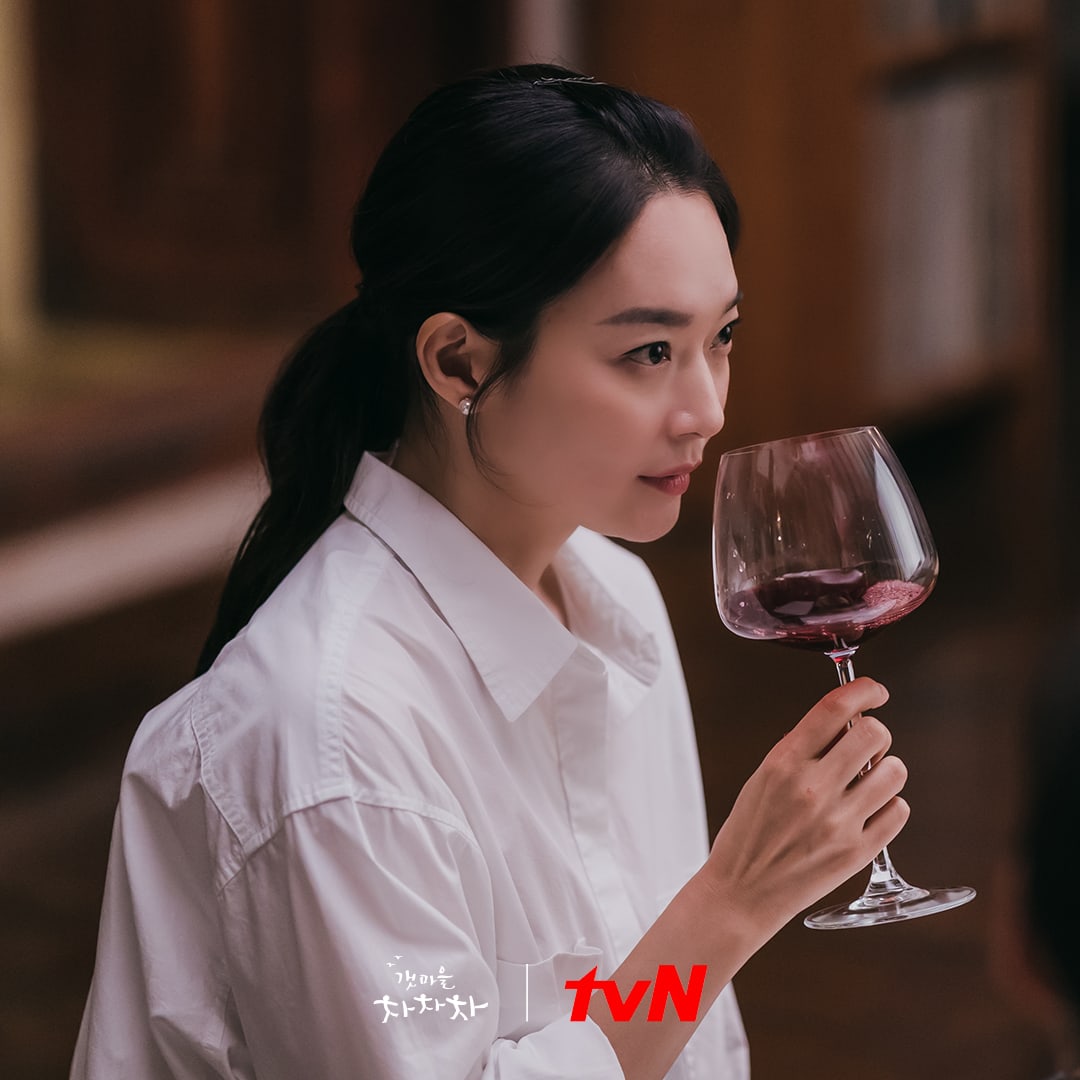 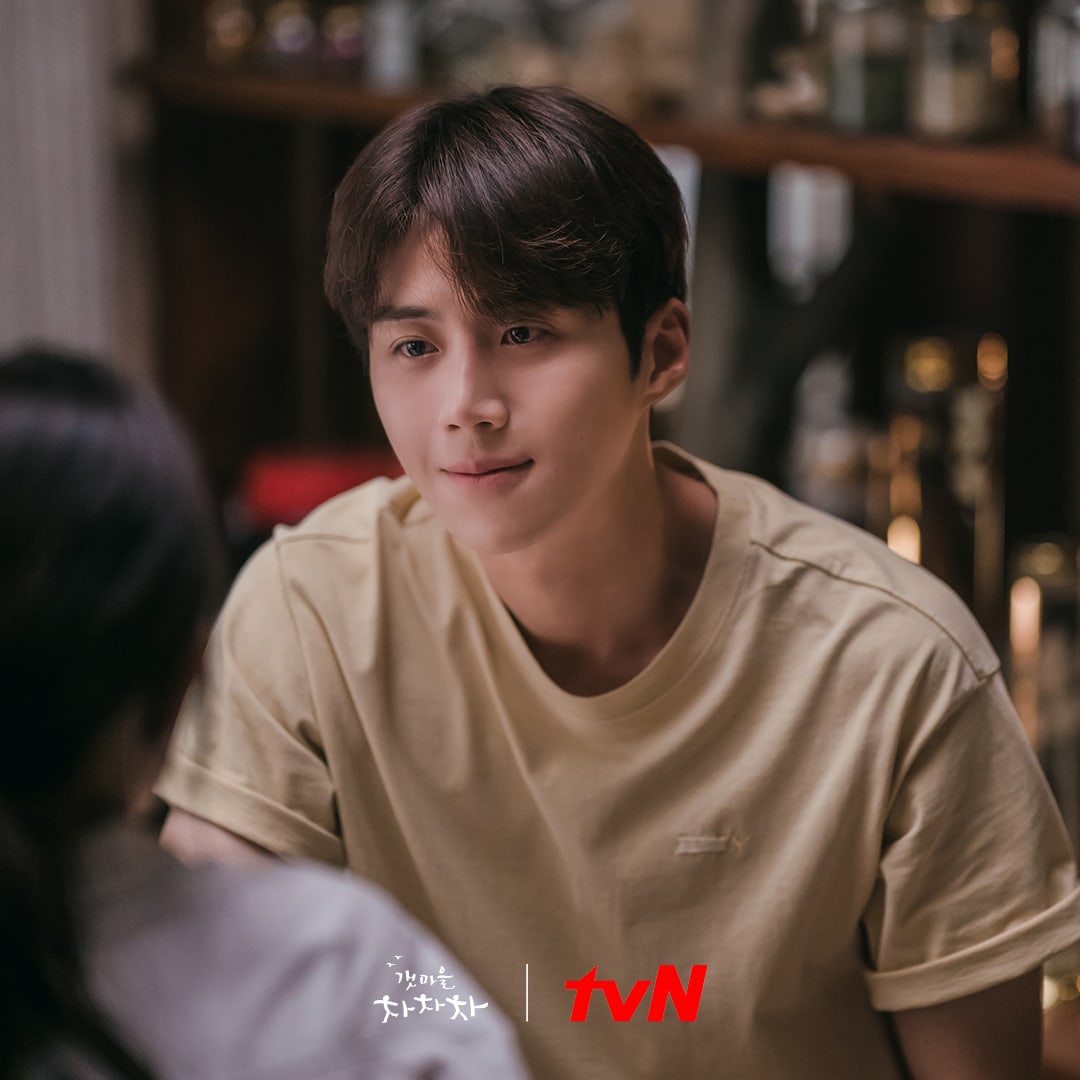 This scene was also previewed at the end of the previous episode, during which Yoon Hye Jin coyly told him, “Ask me exactly one question.” Hong Doo Shik then responded with an air of seriousness as he asked why she had come to Gongjin. This preview along with the new stills leaves viewers wondering what new direction their relationship will take after this conversation.

The drama’s producers commented, “This scene will become the main focal point of the fourth episode. It could also serve as a turning point in Yoon Hye Jin and Hong Doo Shik’s relationship. Viewers can look forward to seeing how their feelings will change.”

The next episode of “Hometown Cha-Cha-Cha” airs on September 5 at 9 p.m. KST.