“Lost” set itself apart from the first episode as its insightful script and detailed storytelling offered a unique perspective on the lives of the characters. Boo Jung and Kang Jae, two people with completely different goals and life trajectories, met completely by fate at the midway point of their lives. Anticipation is already building regarding what kind of story will unfold next.

The new stills shed light on Boo Jung and Kang Jae’s second meeting. They discover each other on the rooftop, meeting one another’s eyes with heavy gazes. As Boo Jung turns to face him, a dim light cast on her face reveals a tear, making viewers wonder about the reason behind her watery eyes. 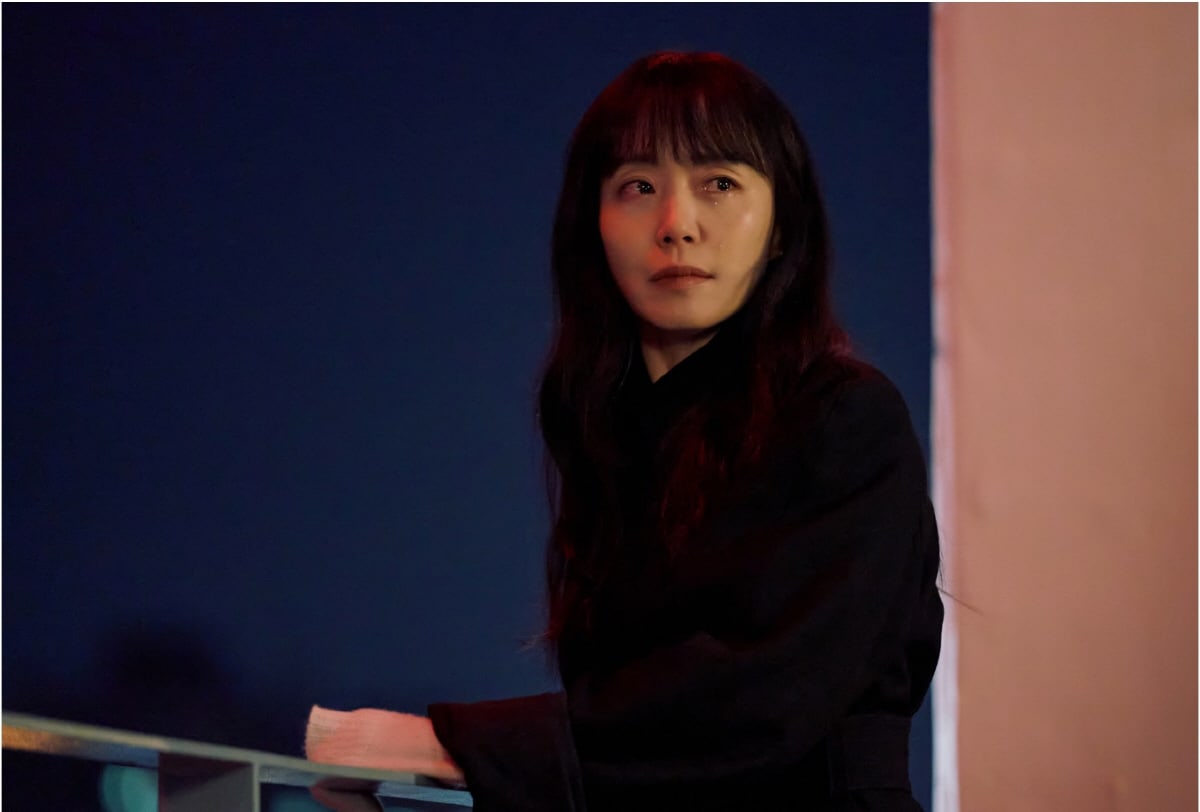 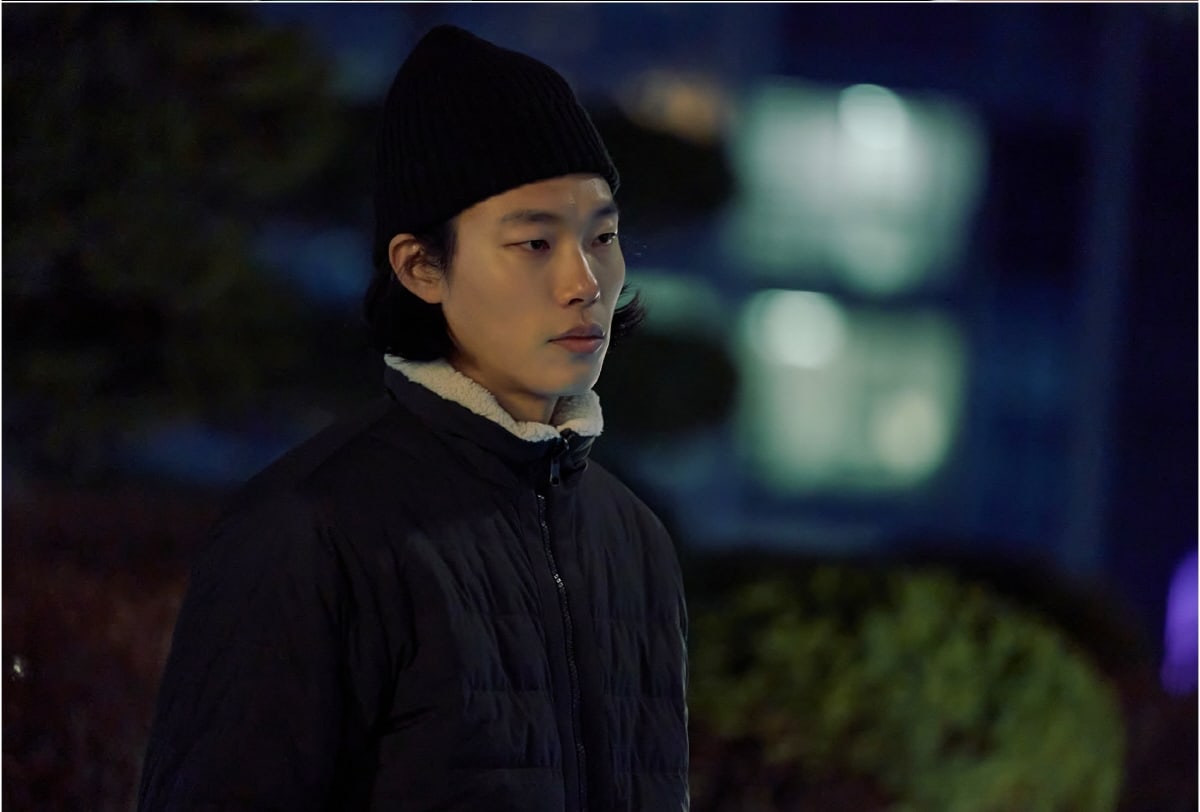 Another set of stills reveal a reunion between Jung Soo (Park Byung Eun) and Kyung Eun (Kim Hyo Jin). As Jung Soo has spent the previous 15 years of his life trying to separate himself from his first love, he attempts to avoid Kyung Eun’s eyes. On the other hand, Kyung Eun watches Jung Soo with a relaxed smile while he is on the phone with his wife Boo Jung. It remains to be seen what changes this reunion will bring to their relationship. 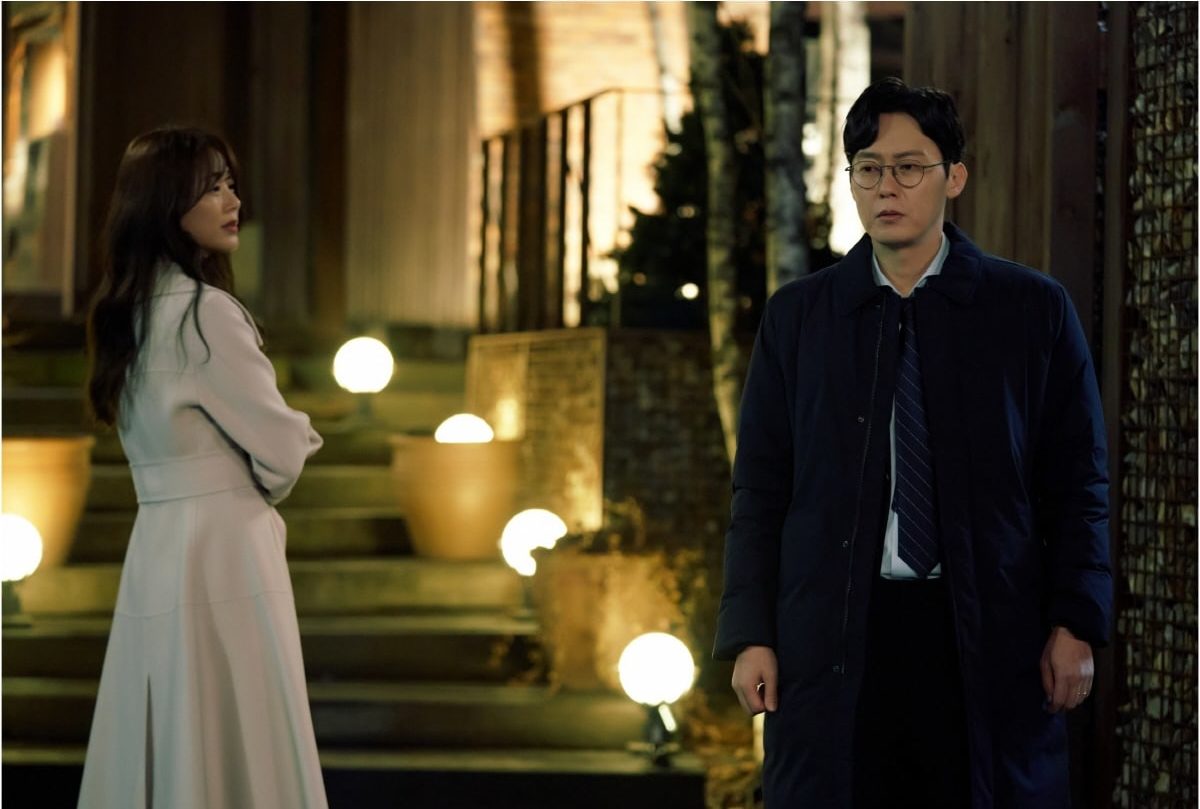 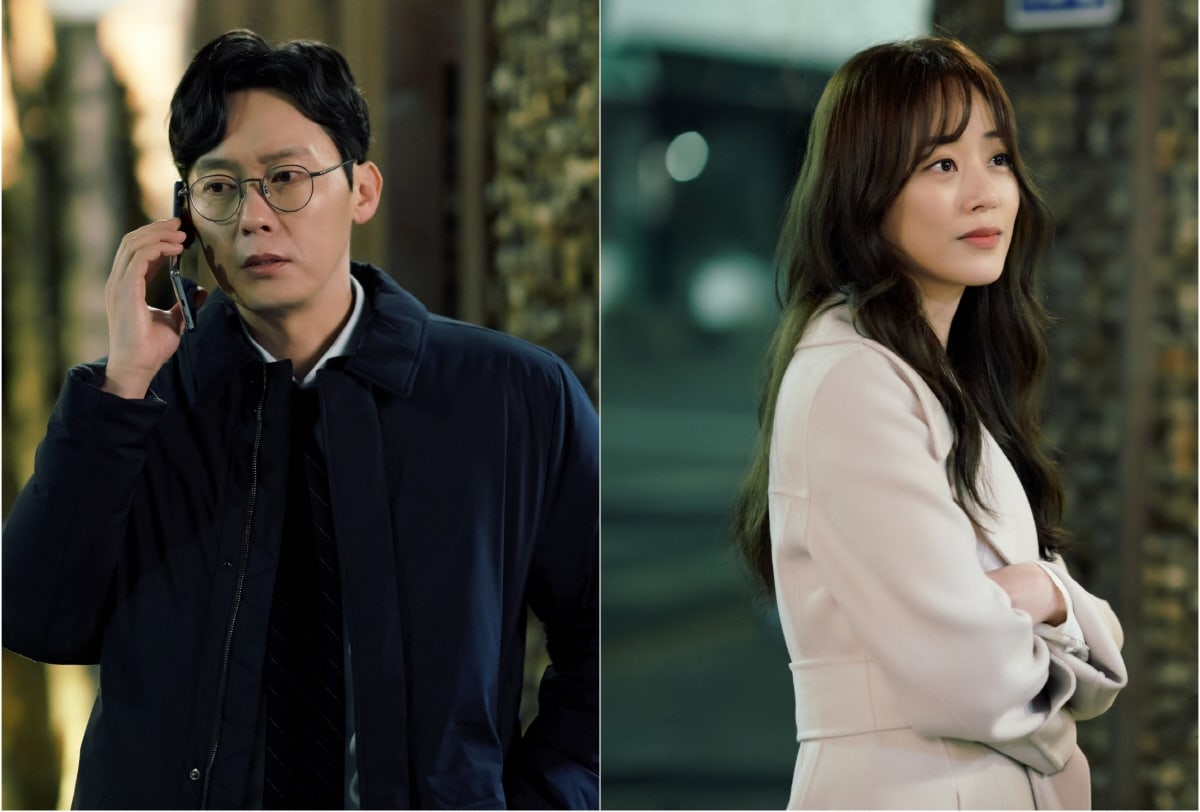 In the second episode, Boo Jung will explode with uncontrollable anger toward Ah Ran (Park Ji Young). The drama’s producers commented, “With coincidence after coincidence, Boo Jung and Kang Jae will begin to grow closer due to an irresistible pull and curiosity. Make sure to pay attention to how Jung Soo, Kyung Eun, and everyone else involved will begin to experience changes in their relationships.”