As “The Penthouse” gets ready to wrap up its third and final season, the drama has shared a new glimpse of its cast behind the scenes!

With just one episode left in its run, the smash hit drama has released an exciting new batch of behind-the-scenes photos ahead of its highly-anticipated series finale.

In stark contrast to their vicious, vengeful characters’ bitter and bloody on-screen feuds, the photos capture the heartwarming real-life chemistry between the stars of “The Penthouse 3,” who playfully pose for photos together between takes.

Meanwhile, other photos show the actors’ professional side, with the stars looking serious as they pore over their scripts ahead of filming.

The producers of “The Penthouse” remarked, “Thanks to our viewers’ passionate love and ardent interest, we are now heading towards the end of our long journey. The cast will be delivering both shock and joy through their passionate acting up until the very last scene of the final episode, so please stay tuned up until the very end.” 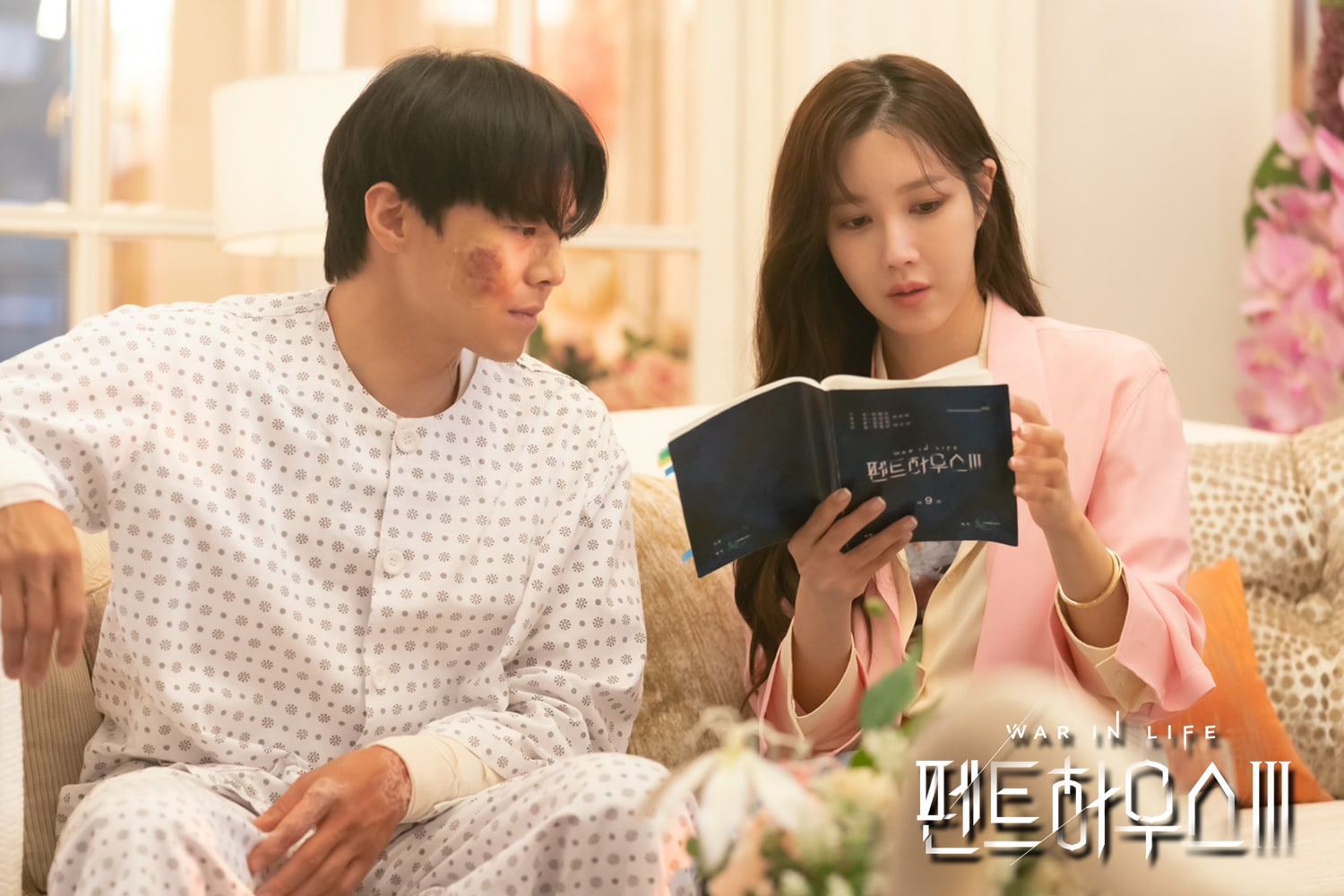 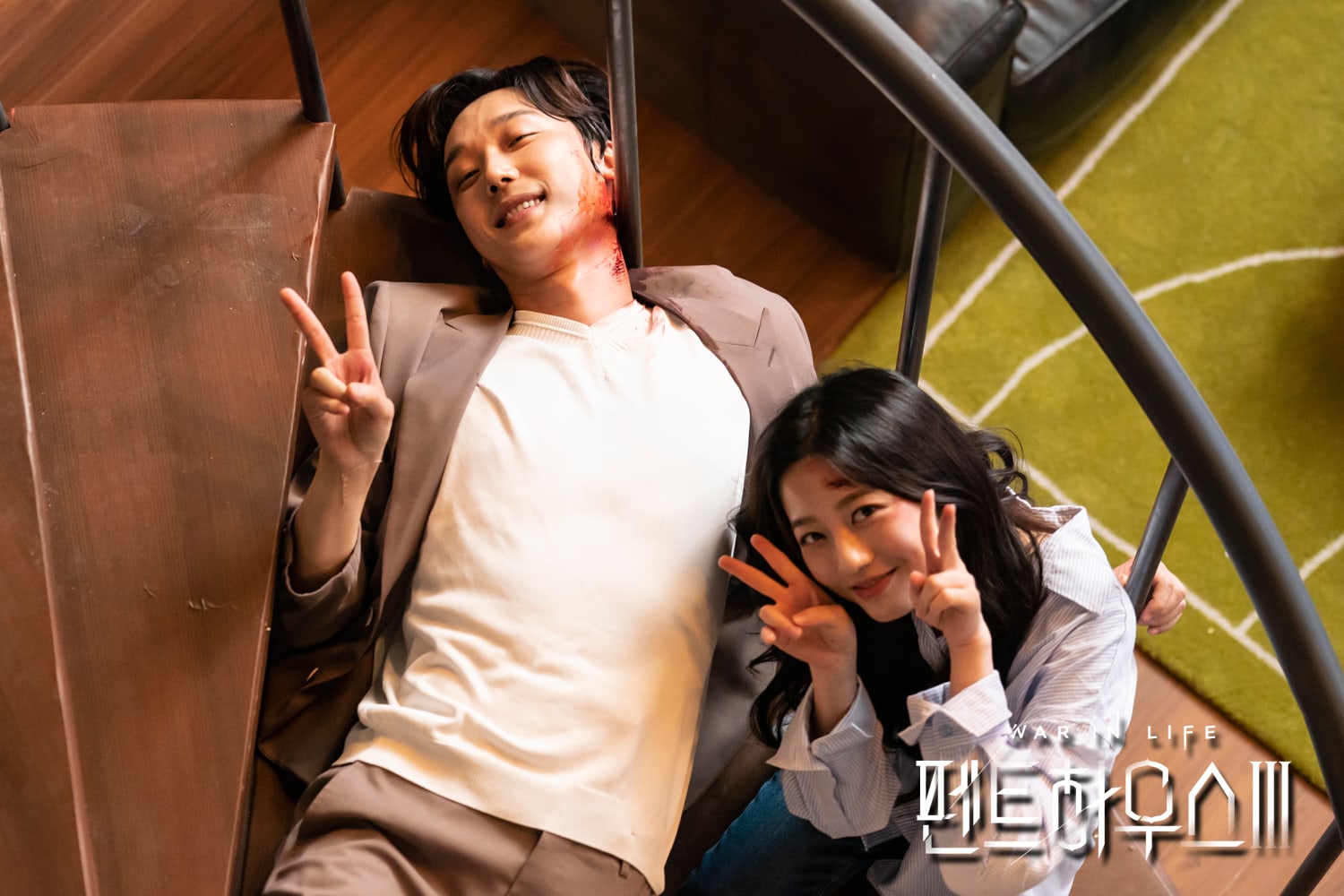 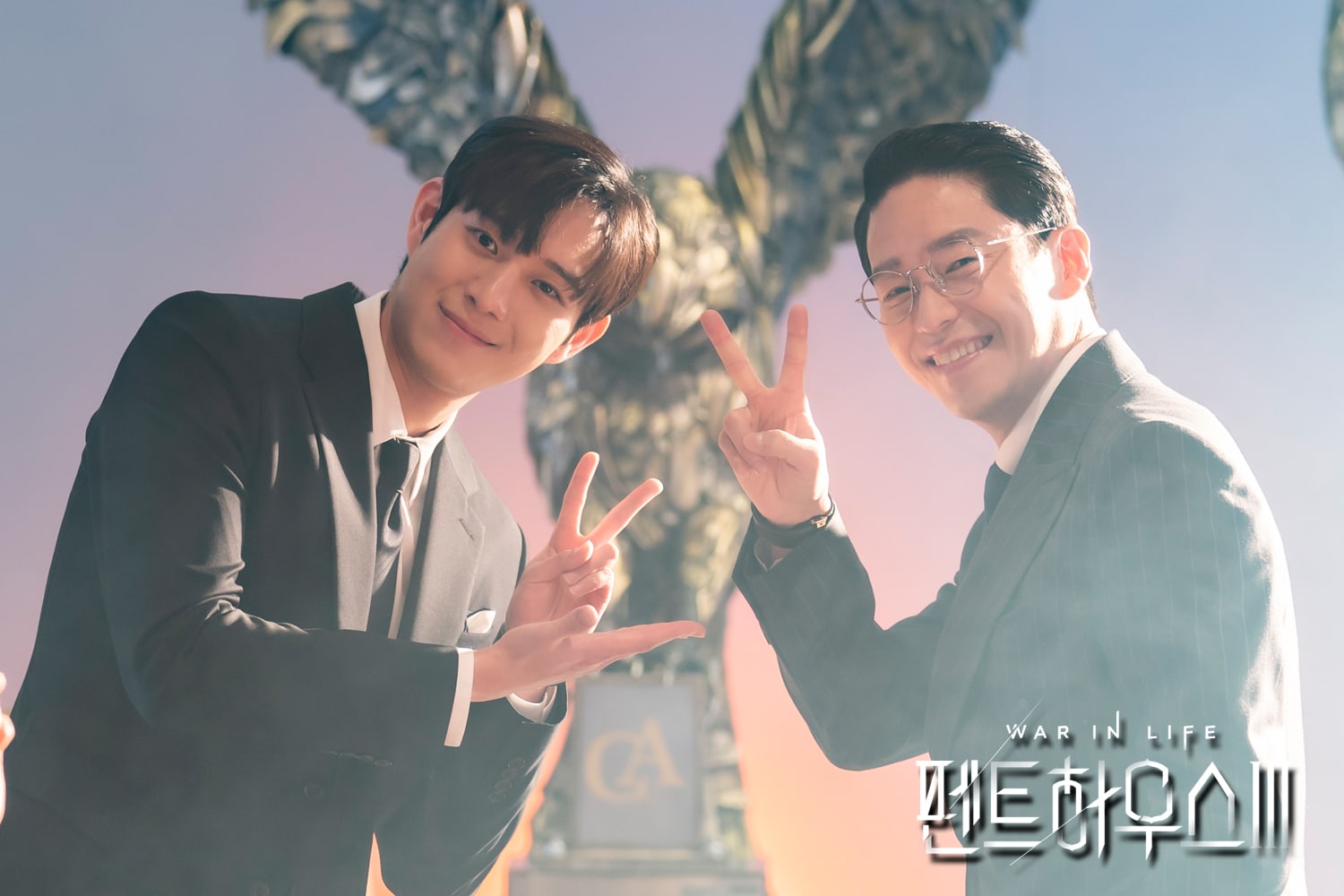 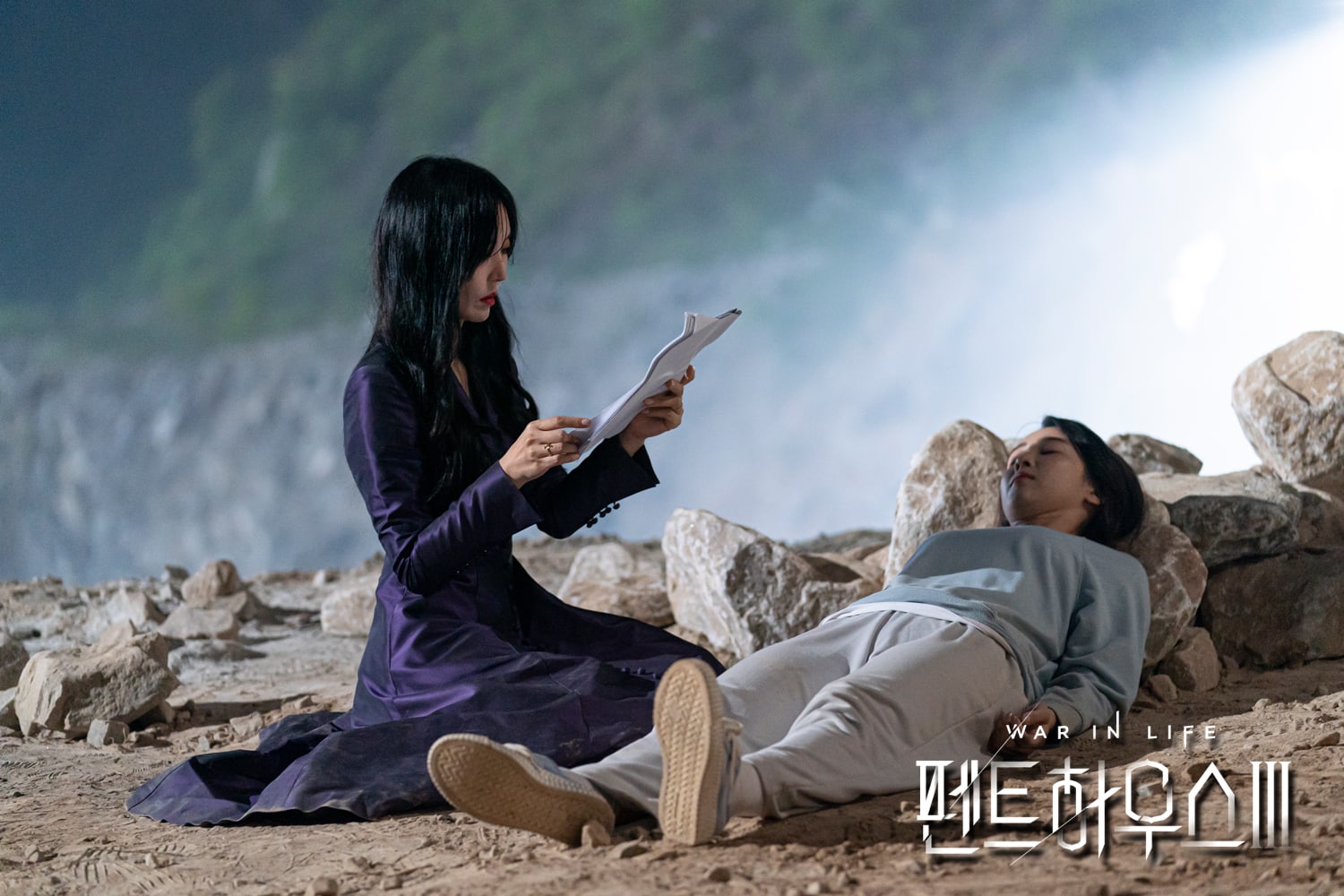 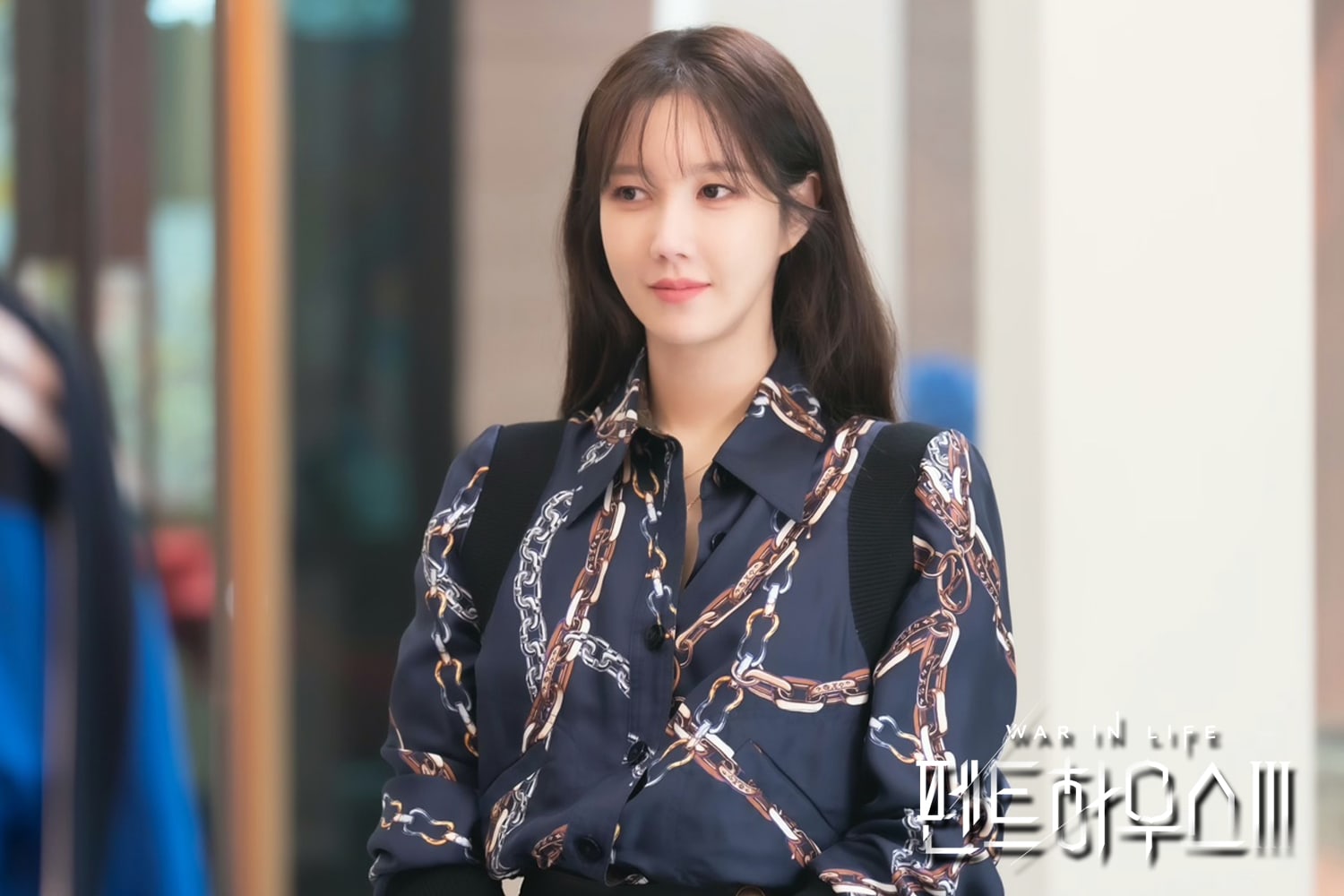 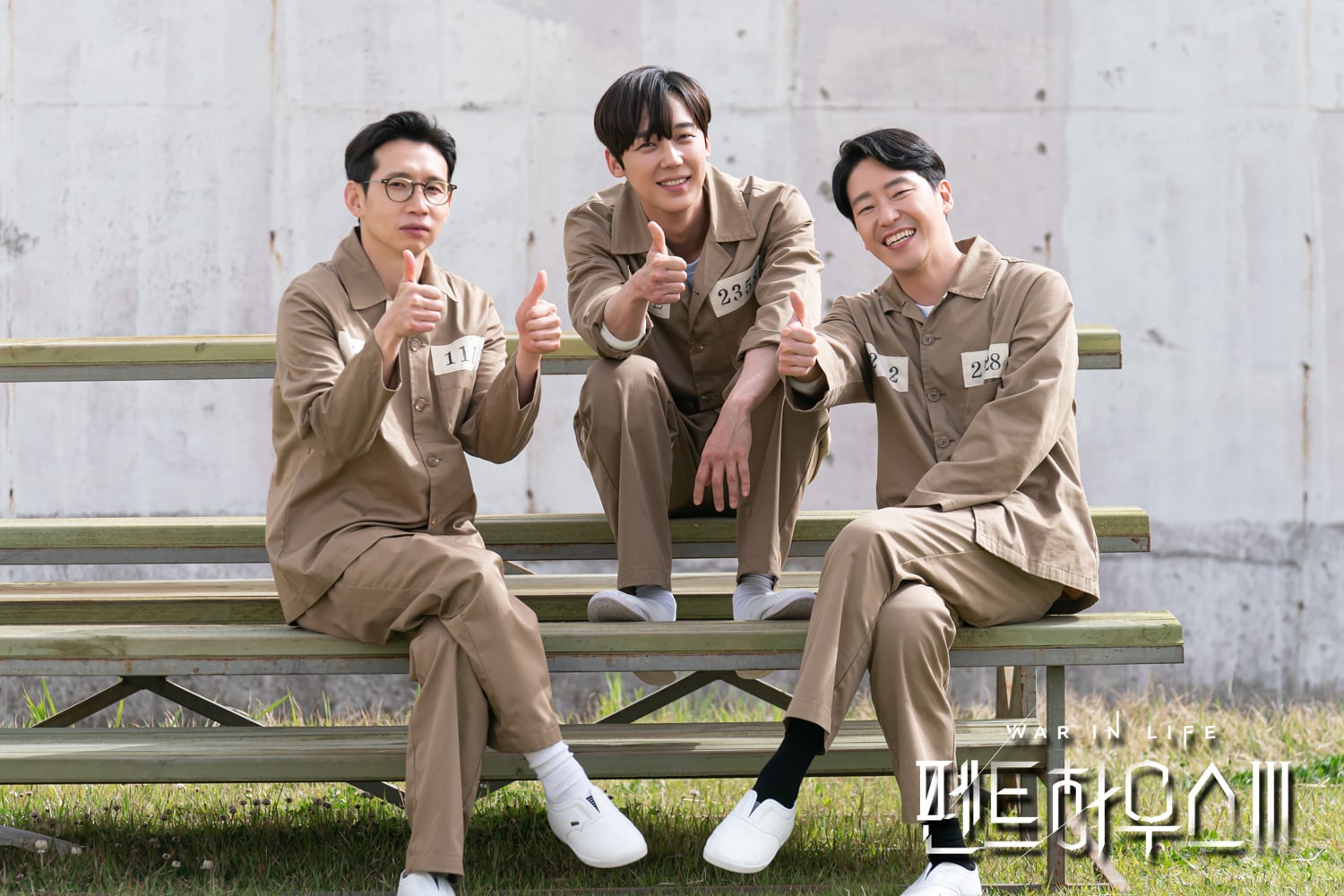 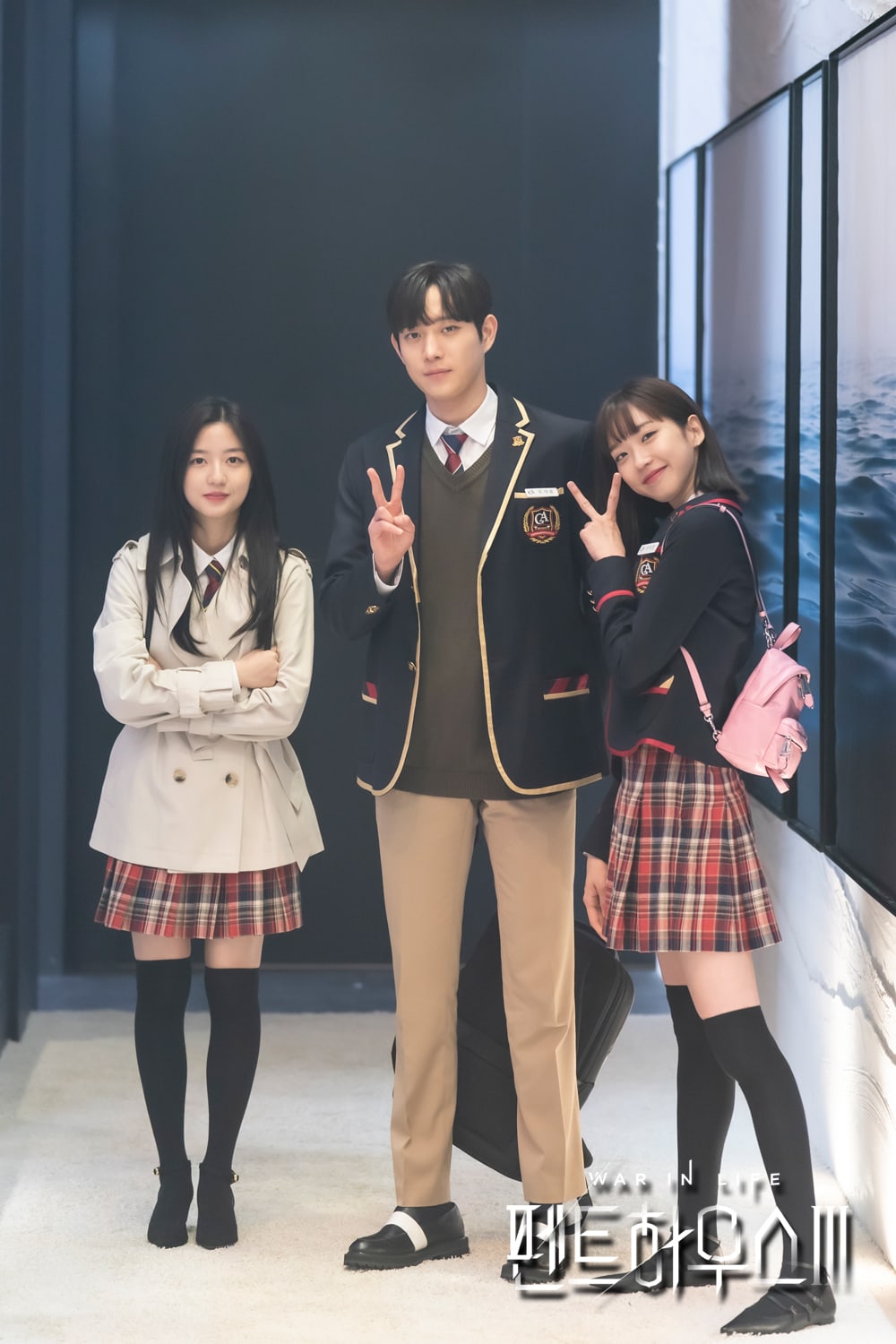 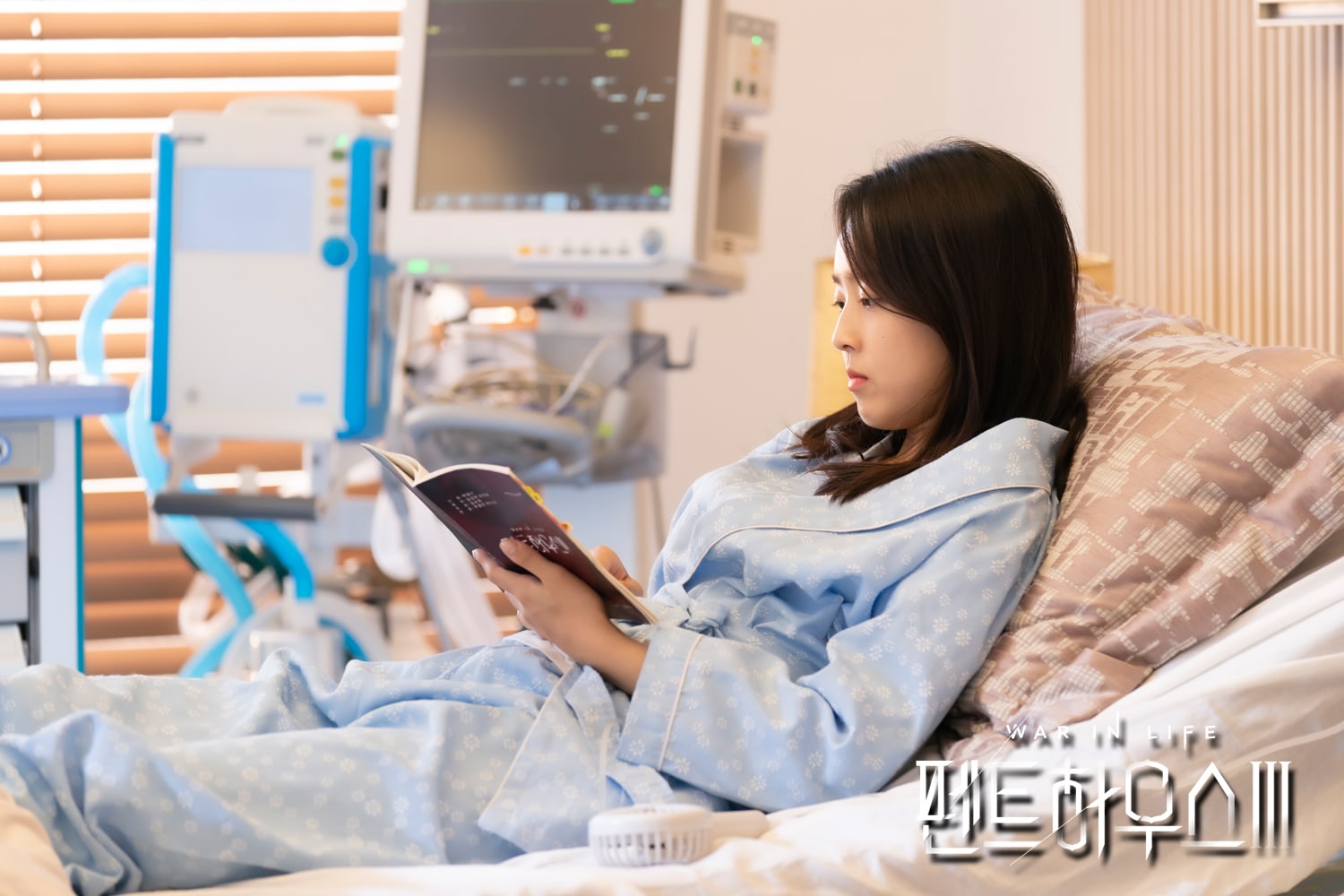 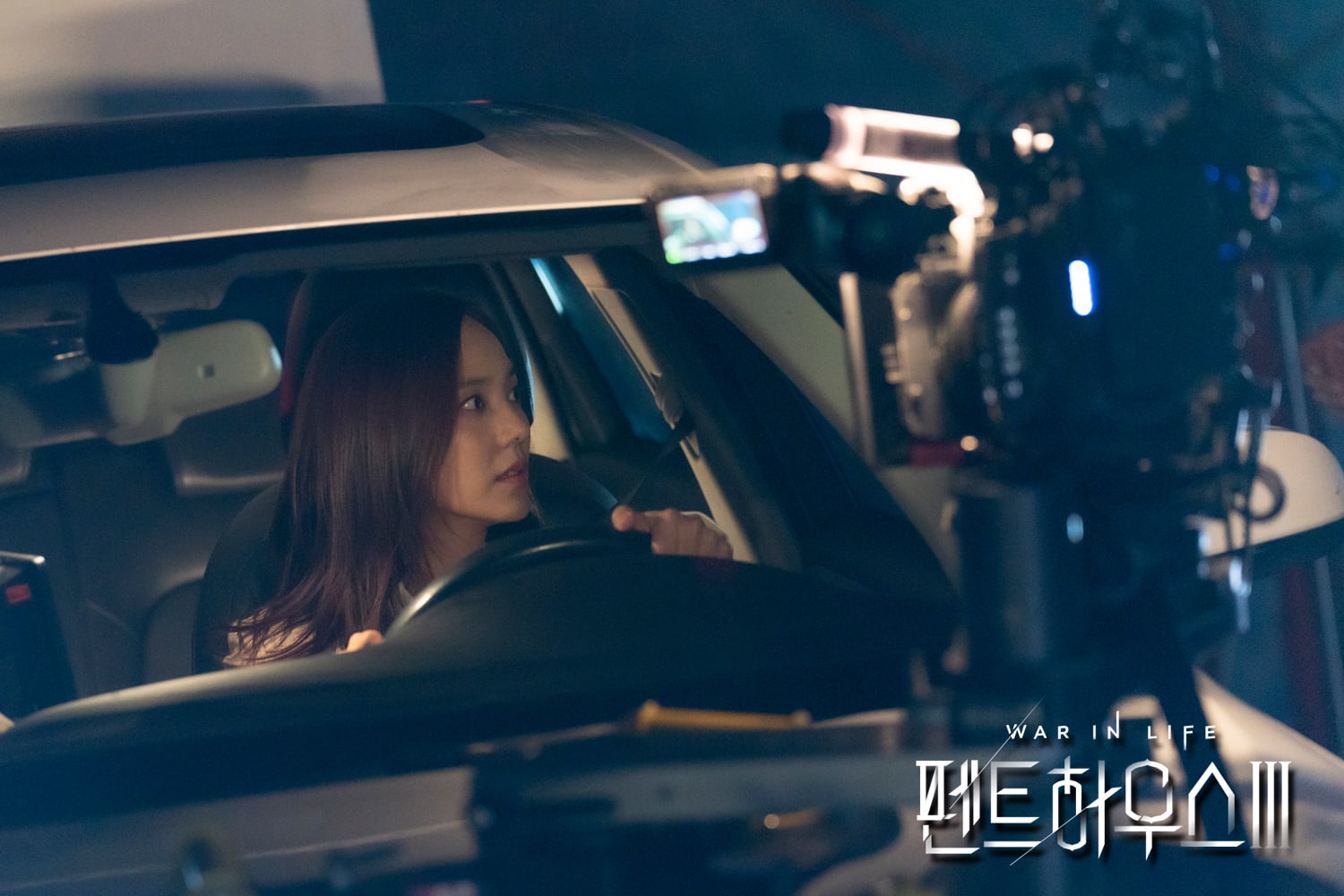 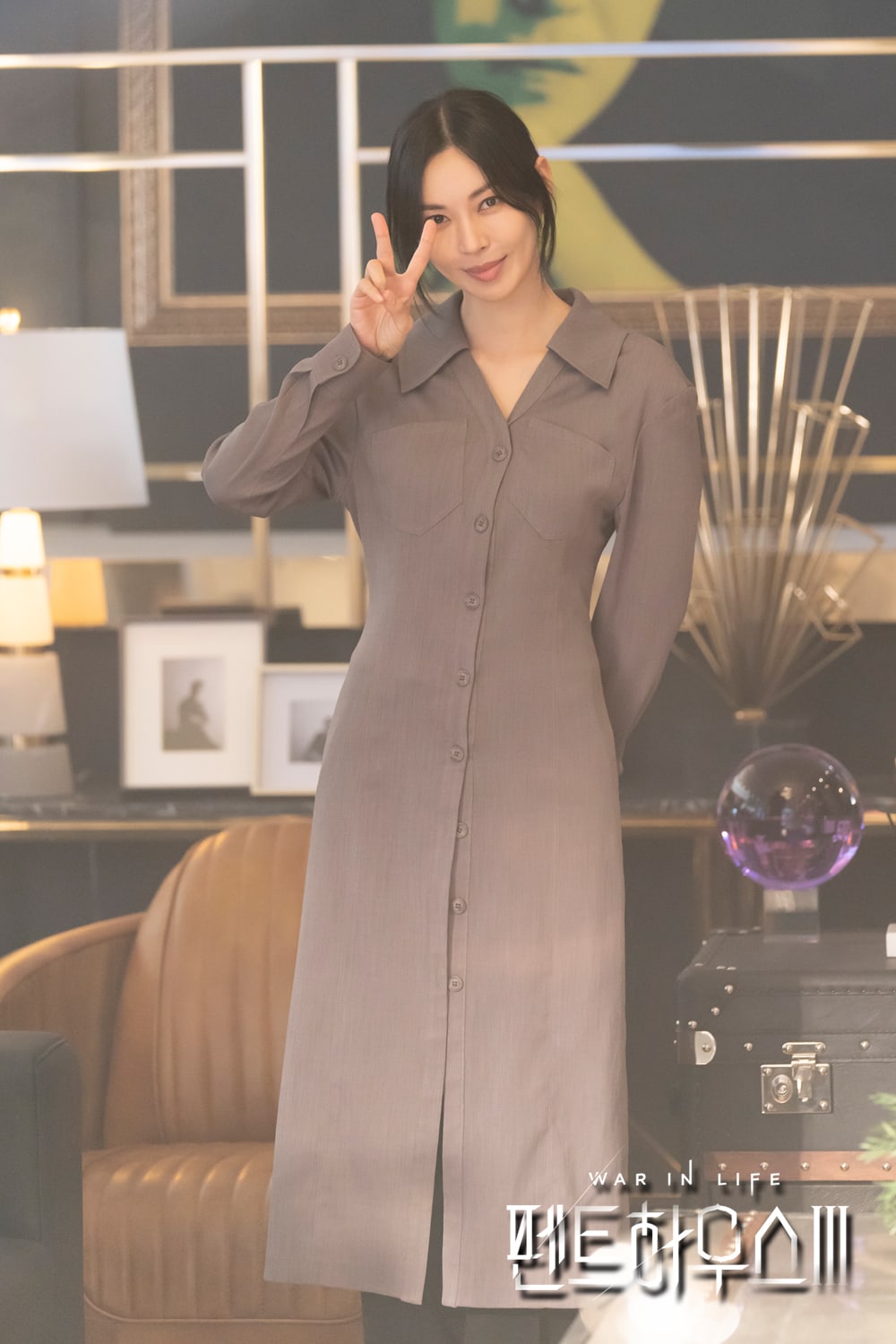 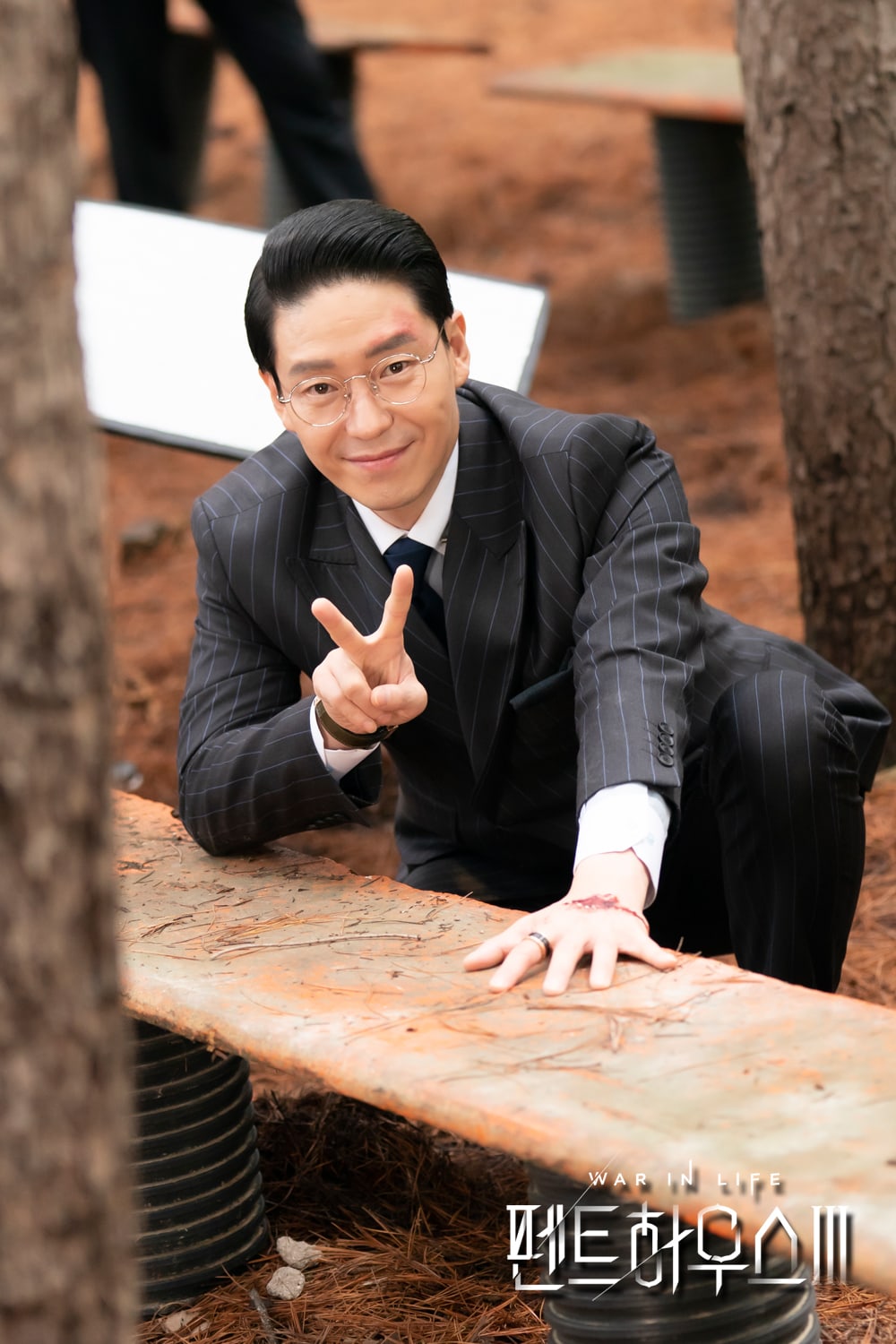 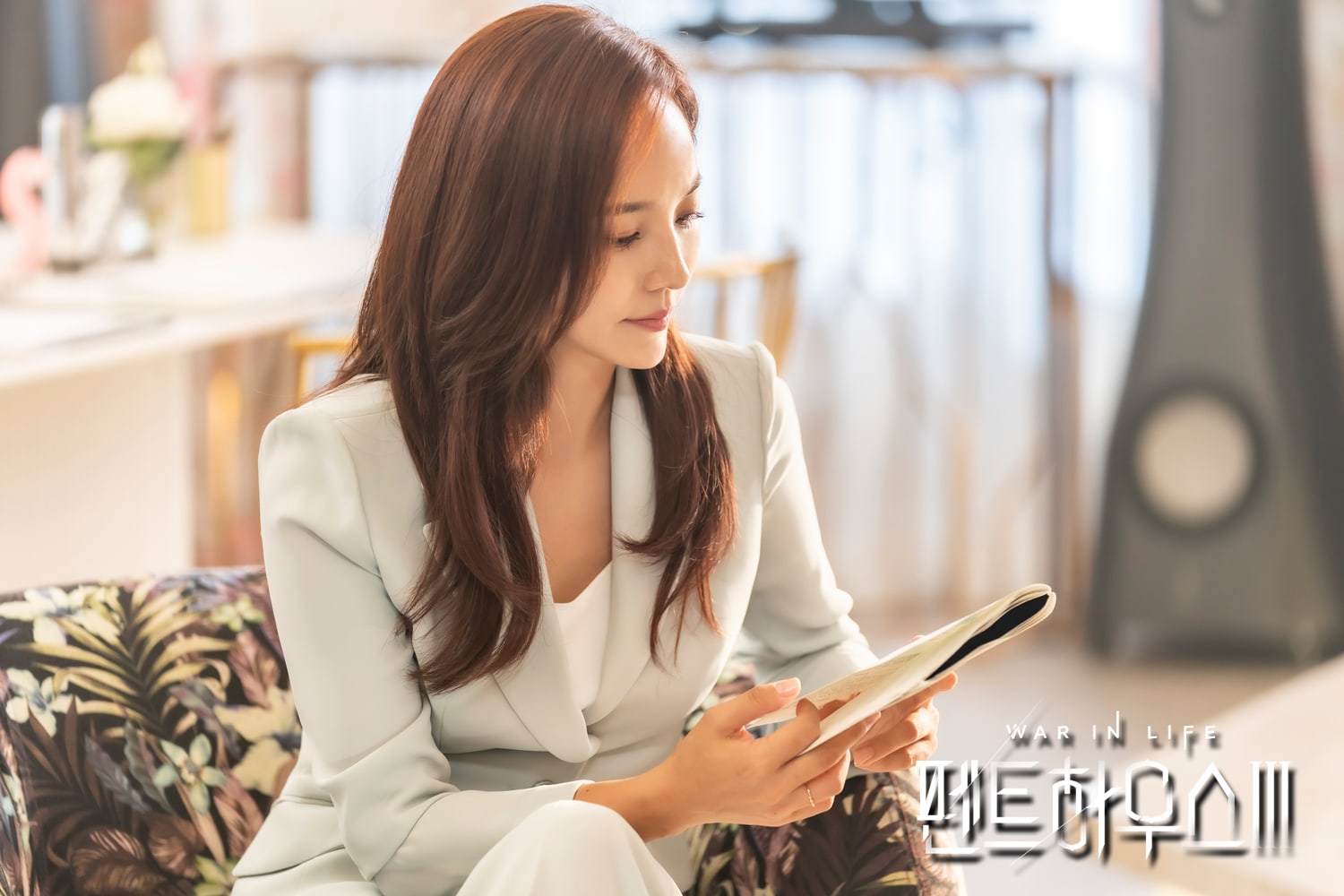 In the meantime, catch up on “The Penthouse 3” with subtitles below!