On the latest episode of “Running Man,” Jun So Min revealed that Park Ki Woong set her up with his friend back in college!

During the September 5 broadcast of the SBS variety show, “You Raise Me Up” stars Yoon Shi Yoon, EXID‘s Hani, and Park Ki Woong all appeared together as guests.

After introducing the three actors, Yoo Jae Suk mentioned that when the “Running Man” cast had first greeted the guests before filming, “Jun So Min surprised one of our guests today. It was Park Ki Woong.”

Jun So Min explained, “When I happened to run into him [before filming], I was so happy to see him that I exclaimed, ‘You remember me, right?’ And he did remember me.” 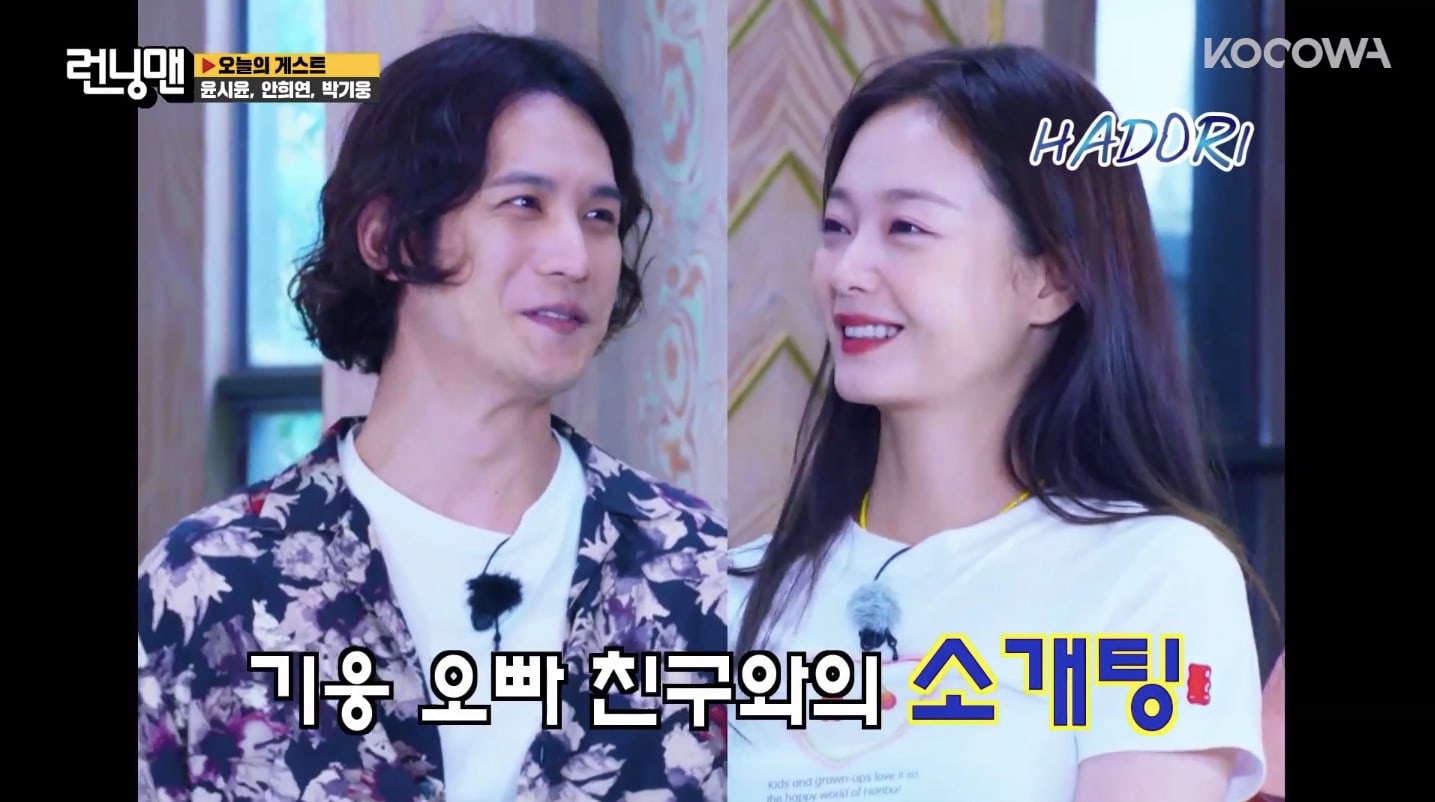 When asked how they knew each other, Park Ki Woong replied, “We met in 2005,” and Jun So Min chimed in, “I was a freshman in college.”

Jun So Min went on, “[Park Ki Woong] set me up with a really handsome friend of his. So we went on a double date together with him and his girlfriend.” Unfortunately, however, she revealed, “It didn’t work out [between me and my blind date].”

“I still vaguely remember the clothes she was wearing that day,” added Park Ki Woong, before cracking up the cast by recalling, “She was wearing boot-cut jeans and a Von Dutch cap.” 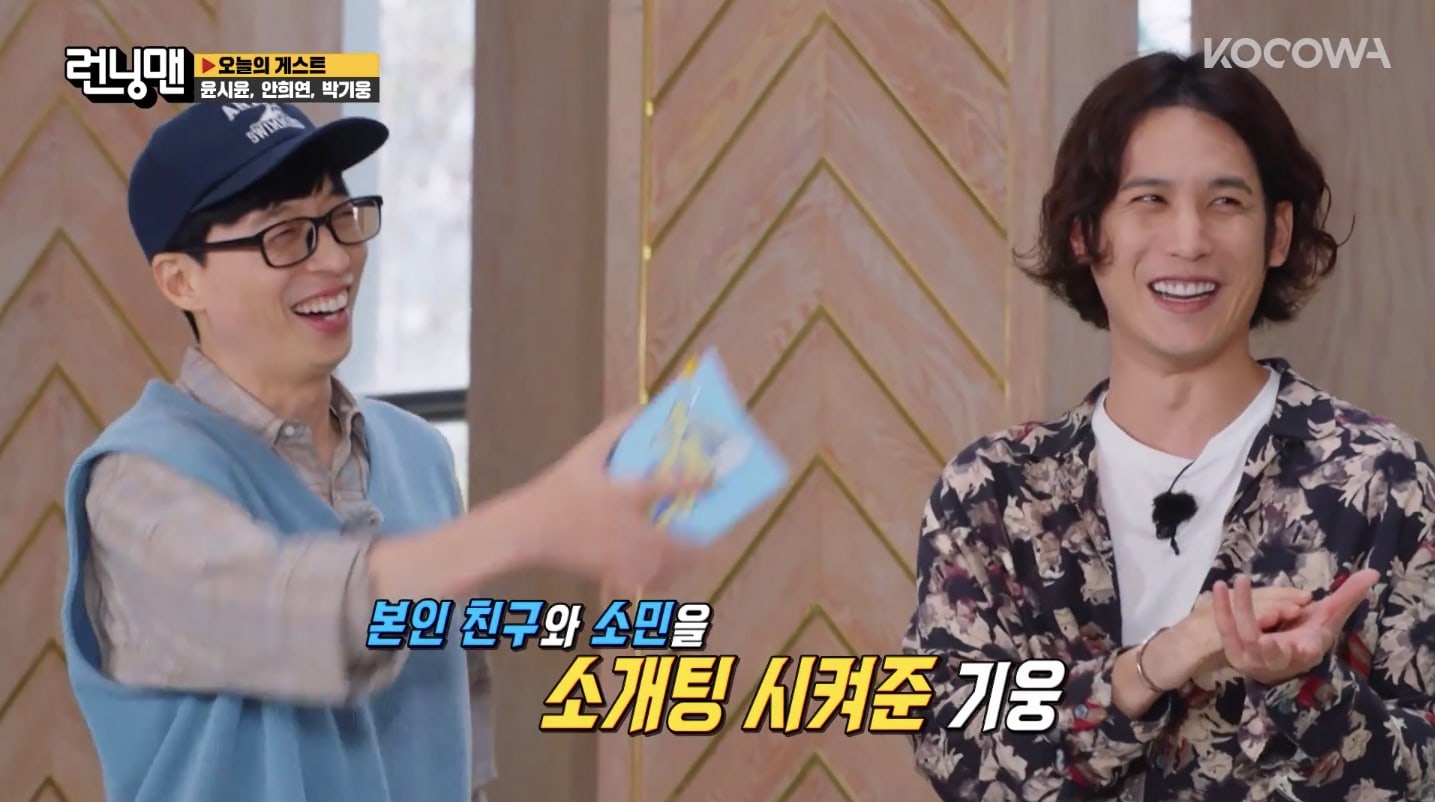 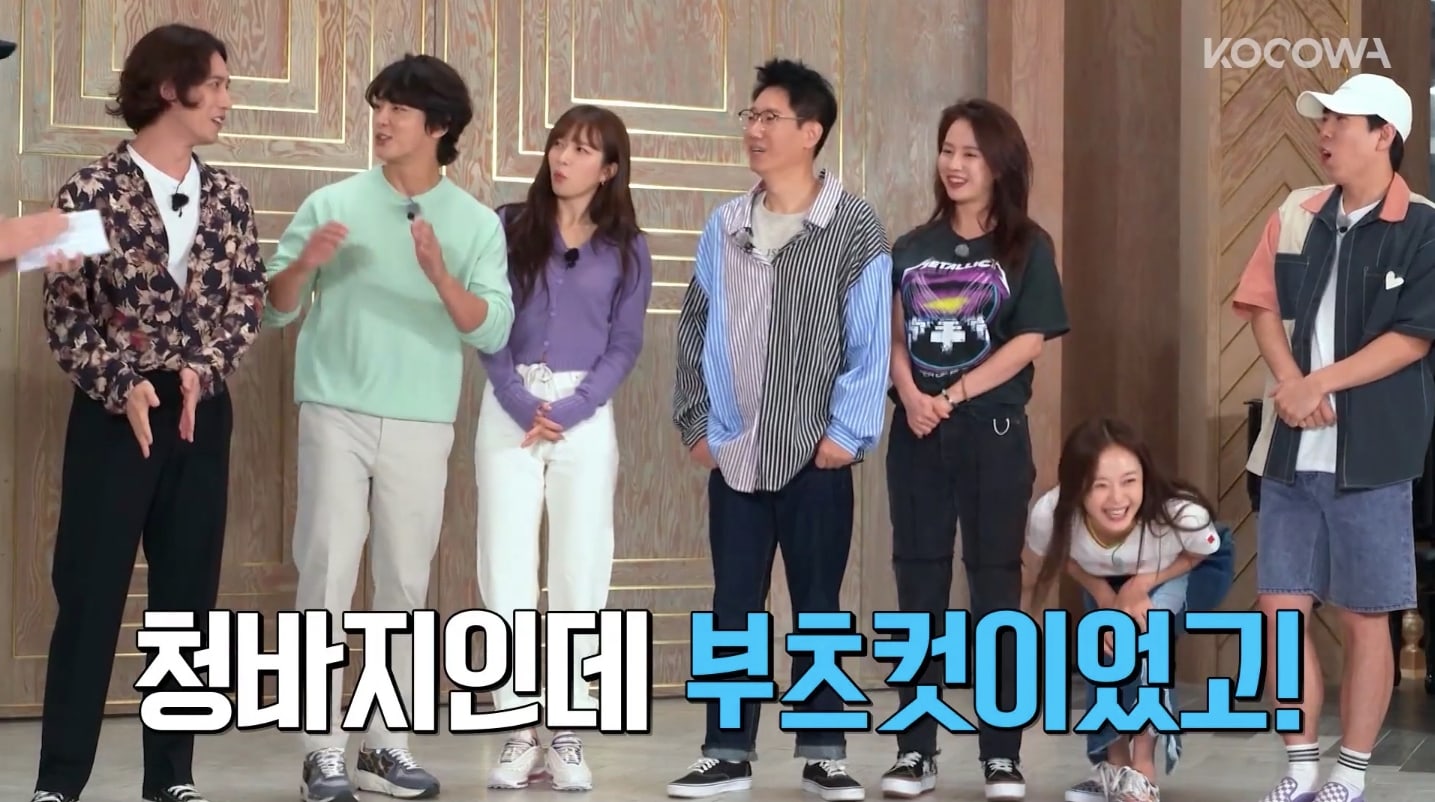 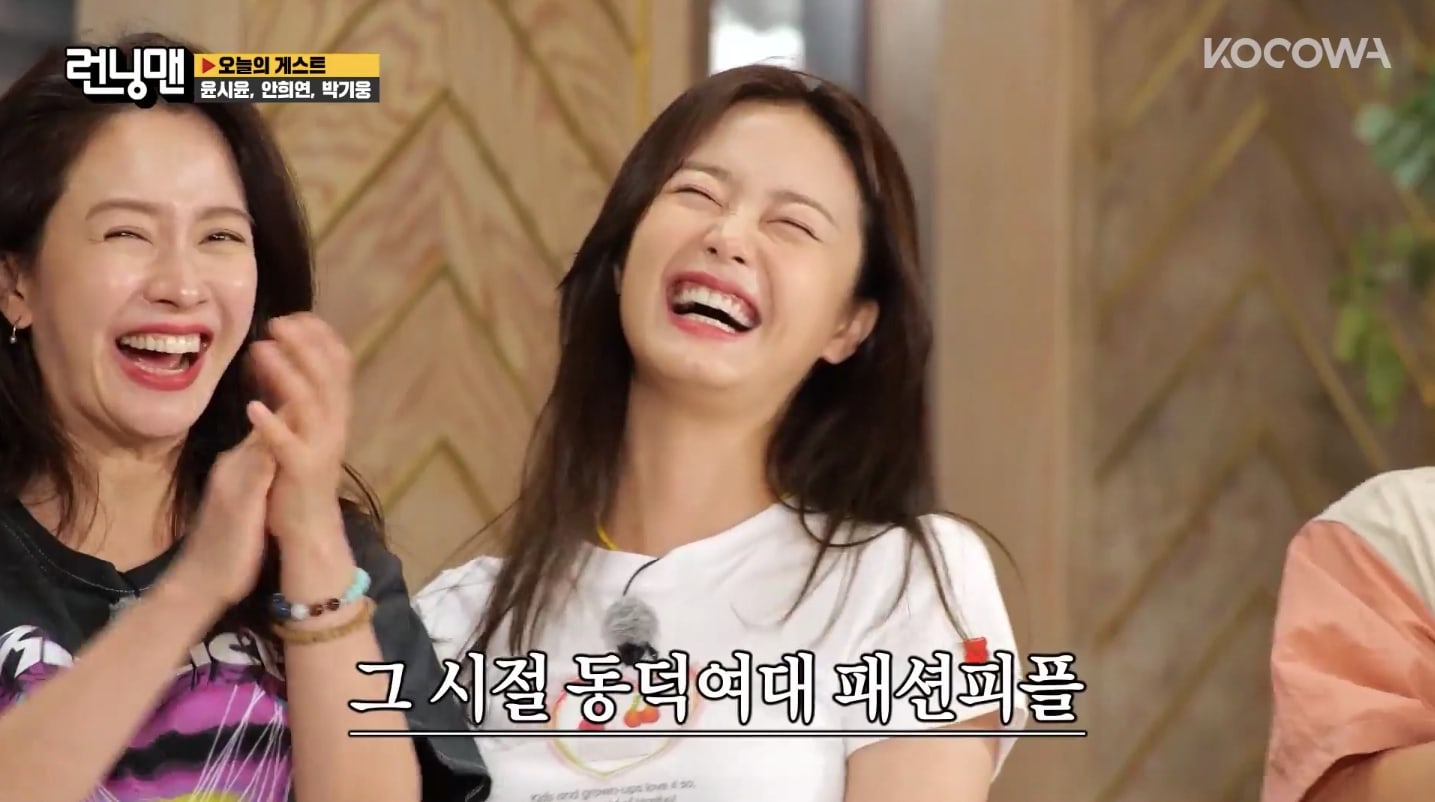 …and watch Park Ki Woong in his new drama “You Raise Me Up” below!

jun so min
Park Ki Woong
Running Man
How does this article make you feel?