Get ready to see a new side of Park Ha Sun in MBC’s upcoming drama “The Veil”!

Park Ha Sun will be starring in the drama as Seo Soo Yeon, a team leader at the NIS’s Crime Information Center who begins to change over the course of the story. A resourceful overachiever who goes above and beyond when assigned a task, Seo Soo Yeon cares deeply about her team and its members.

Describing why she had been drawn to the role, Park Ha Sun remarked, “Through this drama, I wanted to show a new and different side of myself that I hadn’t been able to show before, and I’d also really wanted to star in an action project. [‘The Veil’] is a large-scale production that I think viewers will especially enjoy during these difficult times, and it’s chock-full of talented actors whose acting can always be trusted. There was no reason for me to turn it down.”

She added, “The biggest reason I decided to [appear in the drama] was because I found the character of Seo Soo Yeon so appealing.” 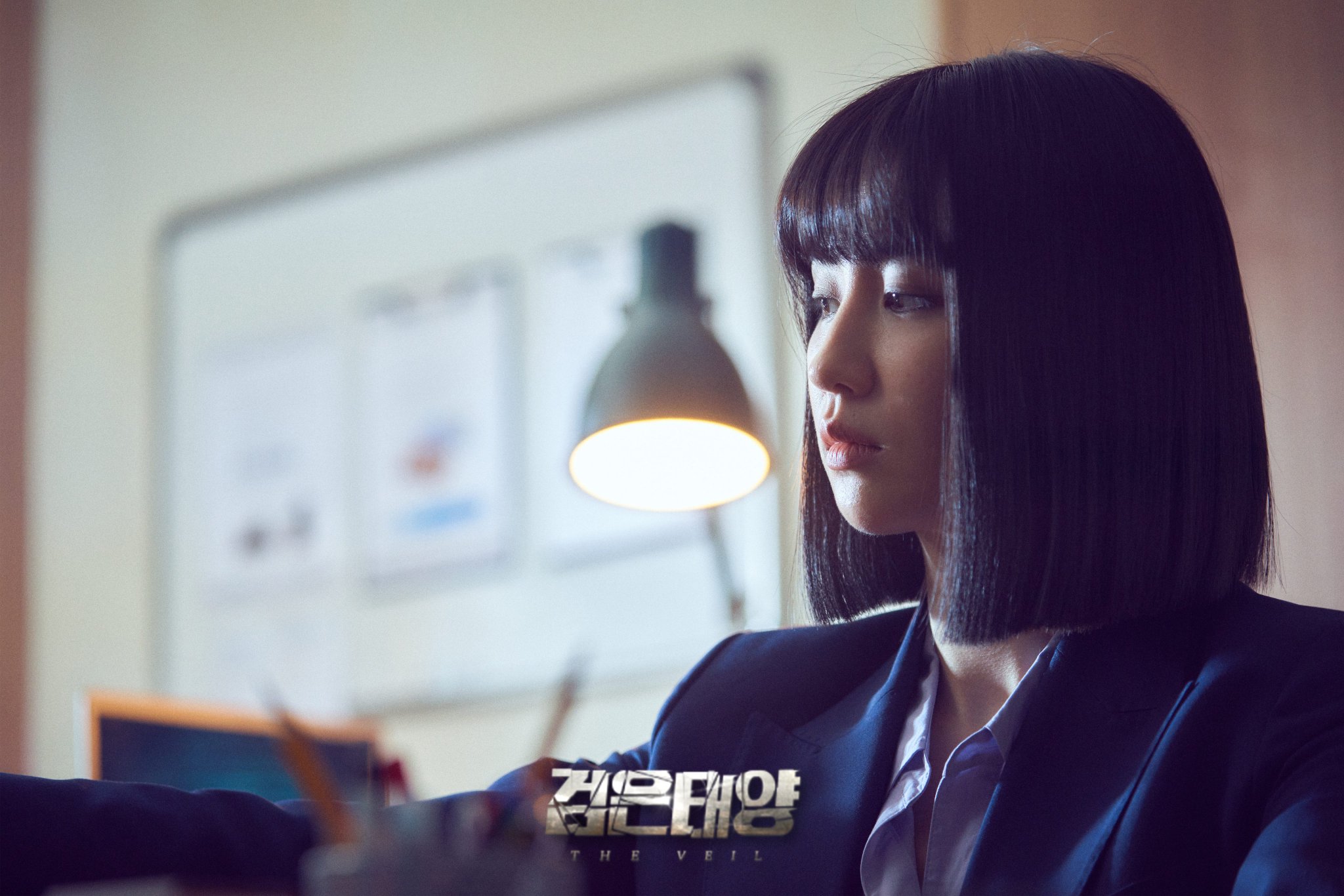 As for how she has been preparing for the role, Park Ha Sun shared, “I’m currently worrying a lot over how to portray the character. In terms of my appearance, I’ve already made a transformation with a sharp-cut bob and smoky eye makeup, and I tried to take real-life NIS agents’ clothing choices into consideration and go for a clean-cut look.”

“In terms of my acting, I practiced speaking in a lower tone of voice than usual, and I also tried to be more precise and sharp in my pronunciation,” she continued. “In order to pull it off, I spent a lot of time and effort studying the script in study cafes.”

Park Ha Sun also reflected on the differences between her character and her real-life self. “In terms of our outward appearances, I don’t usually have many opportunities to wear suits, but I wore a lot of them for ‘The Veil,’ which was really fun,” said the actress.

“Also, if I had to face the situations that Soo Yeon experiences in the drama in my real life,” she went on, “I think I would have cast everything aside and left for good, rather than endure them like Soo Yeon does. That’s how we differ on the inside. [Playing Soo Yeon] gave me the chance to think about the pain of someone who wouldn’t act like I would, and I felt sorry for her.” 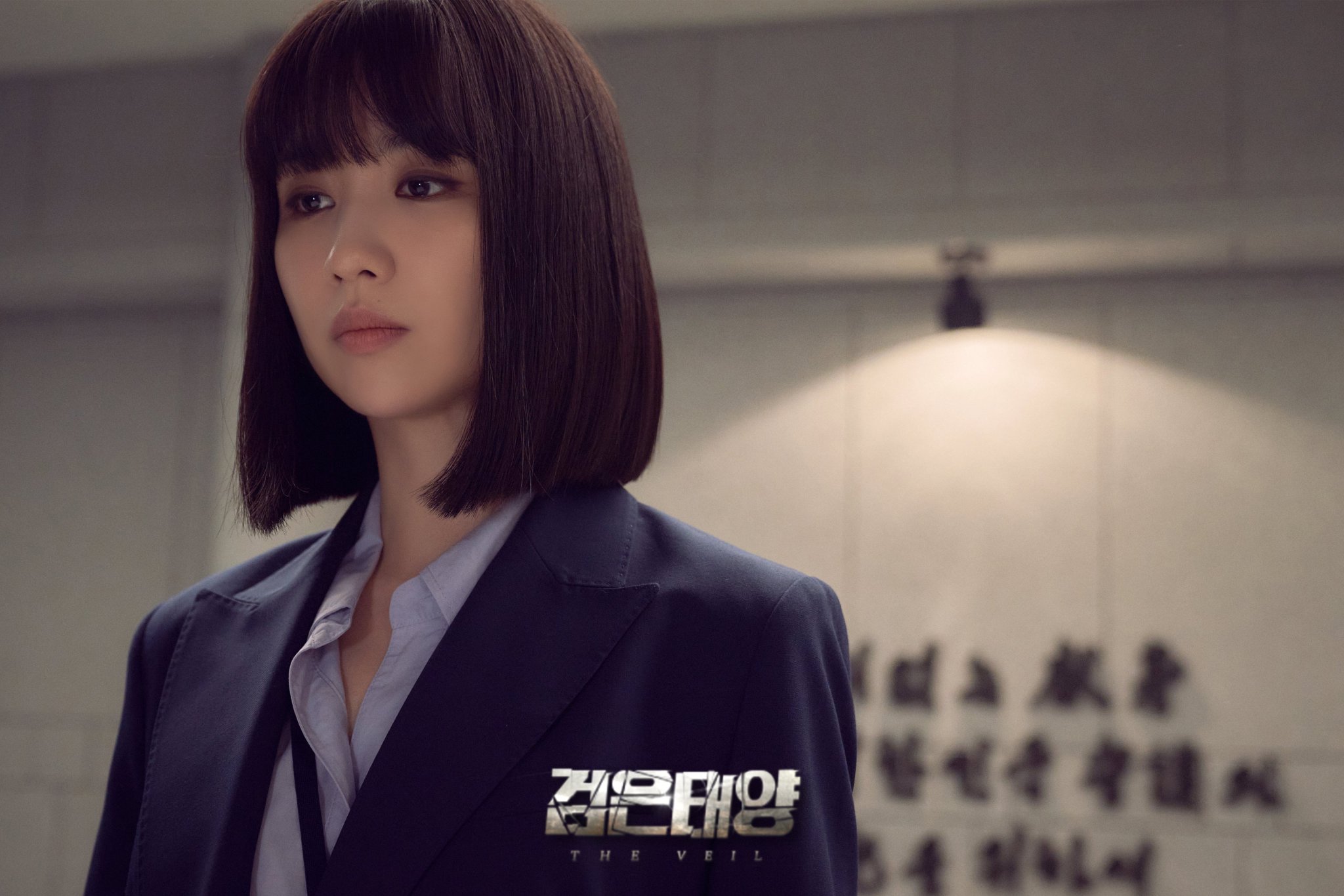 Park Ha Sun
The Veil
How does this article make you feel?