Asian filmmakers, such as Bong Joon Ho and Chloe Zhao, have been gaining international recognition for their works in recent years. Just recently, Marvel’s first Asian superhero, Shang-Chi, smashed the box office record in its opening weekend. Asian filmmakers and actors are indeed making a splash in the movies!

Here, we have rounded five critically acclaimed Asian films that explore the immigrant experience, family, grief, and self-identity. From a well-meaning lie to an elementary school musical production of “Frozen,” here are five films that will inspire and entertain you. 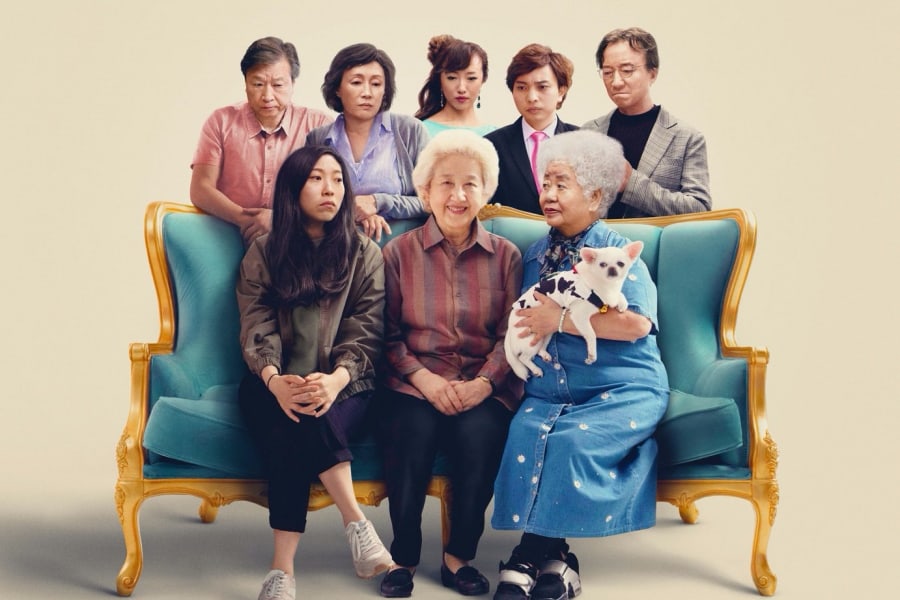 Actress Awkwafina may be better known for her charismatic and comedic roles, but her subdued and fantastic dramatic performance in “The Farewell” will definitely take your breath away. She stars as Billi, an aspiring writer in New York, who heads to China after learning that her grandmother Nai Nai (Zhao Shuzhen) only has a few months to live. Billi’s family decides to keep Nai Nai in the dark so as to spare her the pain of the truth. Instead, they plan a wedding for Billi’s cousin as an excuse for everyone to come together and spend time with Nai Nai.

“The Farewell” is a moving portrayal of a family grappling with the impending loss of a loved one. It also explores the cultural differences between East and West. It does not position one to be superior to the other, but rather seeks understanding without judgment. For its heavy topic, the film strikes a good tonal balance between comedy and tragedy. It never veers into the soapy territory or makes light of the situation. By the end of the film, you will find yourself fully immersed in their world. They will make you laugh, but they will also tear your heart out.

Check out “The Farewell”: 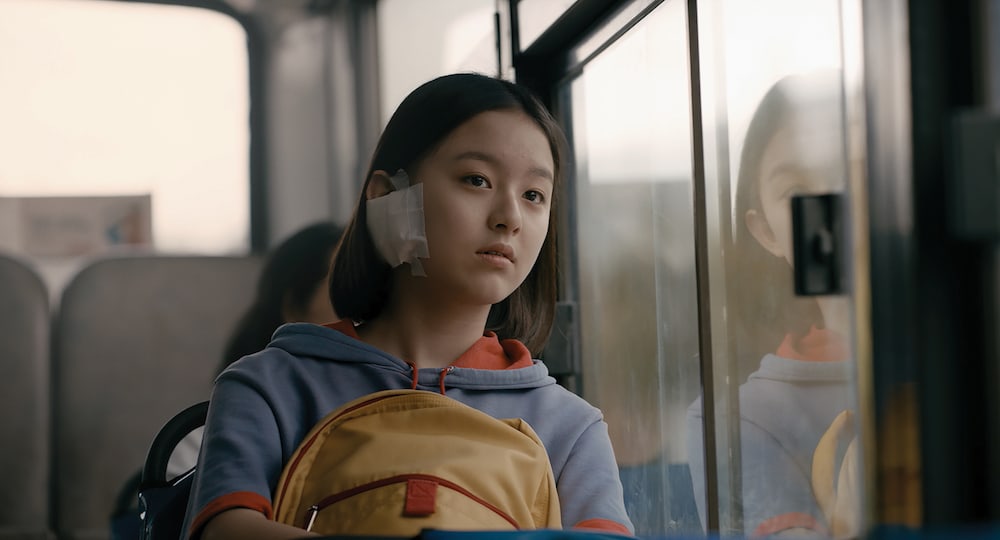 Set in 1994, an eventful year in South Korea, the film is about a neglected teenager, Eun Hee (Park Ji Hu), who is struggling to find herself and a sense of belonging in a time of uncertainty both in her personal life and in the outside world. At home, her parents are disengaged and her brother is abusive. She’s not particularly adept in her studies, but she has a flair for drawing. Lonely and aimless, she seeks connections and meaning from the different people that come into her life – her best friend, romantic interests, and the new teacher.

“House of Hummingbird” has picked up several awards at film festivals around the world for its sensitive and realistic portrayal of the ups and downs of adolescence. The film is anchored by the moving and natural performance by Park Ji Hu who fully embodies the nuances of the character Eun Hee. Though it’s slow-moving, this is a thoughtful coming-of-age story that will stay with you long after you finish watching it.

Check out “House of Hummingbird”: 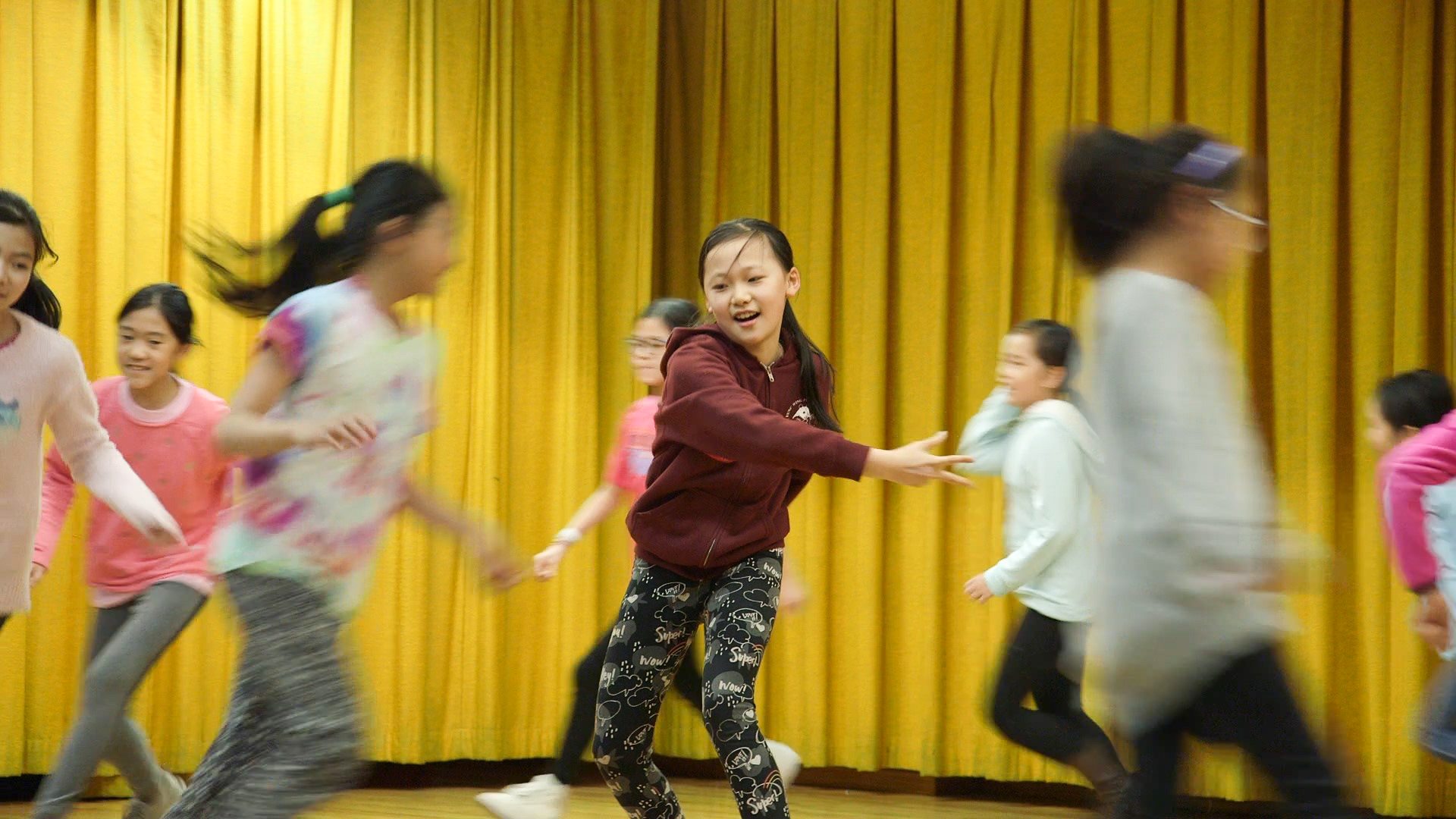 The film also spotlights the challenges of growing up as Asian-American children and raises questions on cultural identities and stereotypes, family expectations, and uncertainties post-graduation.

The endearing and well-spoken kids are the stars of the film. They are shy but honest about their dreams and fears. They are keenly aware of the obstacles ahead, yet they are unabashed about pursuing their dreams.

Check out “Curtain Up!”: 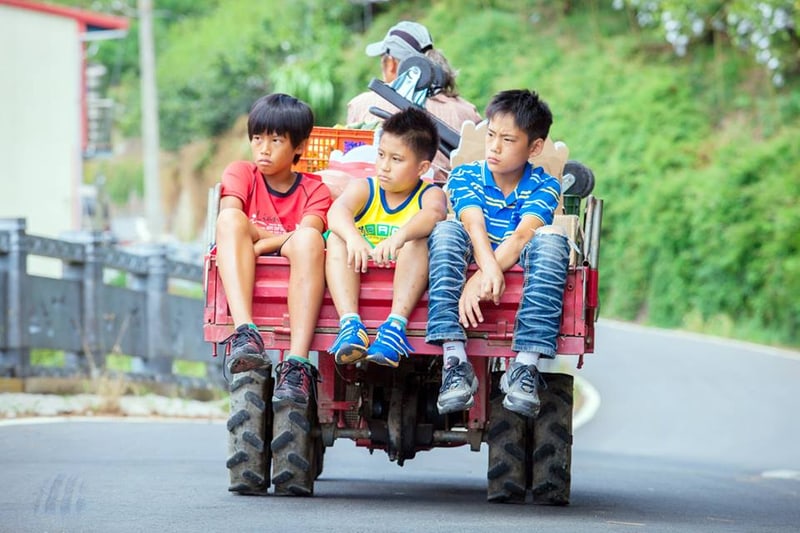 “Hang in there kids! Lokah Laqi!” follows three young boys from the indigenous Taiwanese Sqoyaw tribe that lives in the wooded rural mountains of Taiwan. Though life outside of the city may appear simple, the characters are not relieved of the hardships of life. The playful Watan (Buya Watan), who was raised by his grandmother, is excited about the return of his high school dropout brother. Lin Shan’s (Suyan Pito‘s) father wants to be a singer, but he drinks to distract himself from life. While Chen Hao (Watan Silan) has a loving relationship with his father, he misses his mother who moved to the city after their divorce.

“Hang in there kids! Lokah Laqi!” is a slice of life story that doesn’t attempt to resolve all the problems it brings to the surface. It empathizes with the characters and exemplifies their resilience. The film beautifully captures the simplicity and joy of life even during difficult times. The three boys are precocious and charming, and their wonderful camaraderie is simply a joy to watch. They take light jabs at one another; in the way that close friends do.

Check out “Hang in there kids! Lokah Laqi!”: 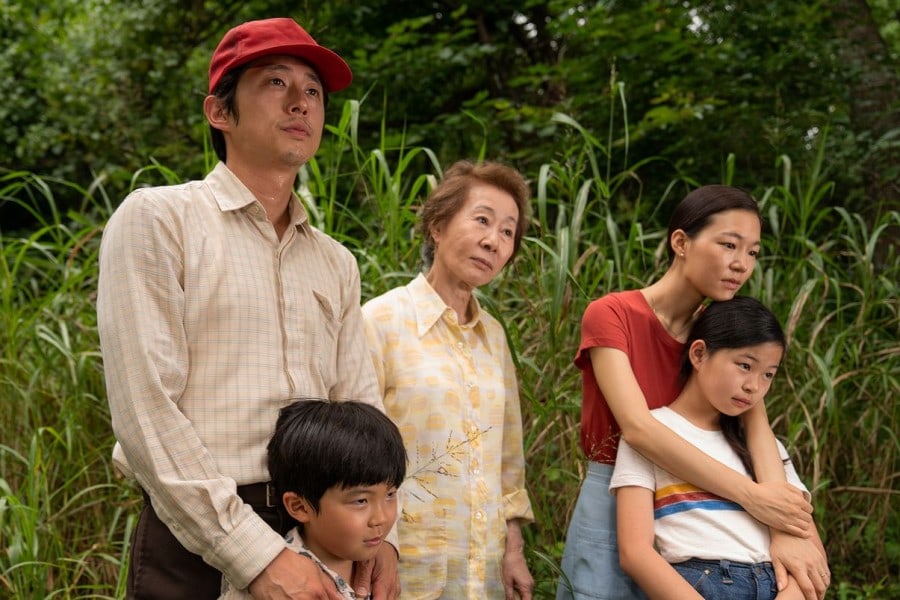 The film follows a South Korean immigrant couple, Jacob (Steven Yeun) and Monica (Yeri Han), who have decided to move their American-born children out of the city to live in a small town in Arkansas. Jacob plans to grow Korean vegetables to sell to other immigrant families, but Monica is dubious about the success of his plan, which results in tension in their marriage.

“Minari” is a quiet but powerful film about family and dreams. The film is further elevated by the superb acting of the cast—especially Youn Yuh Jung as Soonja, the grandmother whose presence shakes up the dynamic of the family. Not quite your typical grandmother, she strikes an unlikely bond with her mischievous grandson David. A delicate film with a lot of heart, “Minari” might be a story about an immigrant family, but the people and small everyday experiences are universal and relatable.

Hey Soompiers, have you seen any of these films? Which are you planning to watch? Let us know in the comments!

Soompi Spotlight
House of Hummingbird
Minari
The Farewell
Curtain Up!
Hang in there kids! Lokah Laqi!
How does this article make you feel?