SBS has released new stills of THE BOYZ’s Younghoon and Weki Meki’s Kim Doyeon as the younger version of the leads in “One the Woman”!

“One the Woman” is a comedy drama about a corrupt prosecutor who tries to regain her memories after getting amnesia and switching lives with a chaebol daughter-in-law who looks exactly like her. Honey Lee stars in the dual roles of corrupt prosecutor Jo Yeon Joo and chaebol daughter-in-law Kang Mi Na. Lee Sang Yoon co-stars as Han Seung Wook, a third-generation chaebol who still has feelings for his first love.

Han Seung Wook and Kang Mi Na first met 14 years ago and became each other’s first love. They shared a heart-fluttering excitement as well as opening up to each other about their inner scars. Kang Mi Na approaches Han Seung Wook with a shy smile, while he responds with a warm and slightly nervous gaze. In a moment, however, the two are smiling brightly together like old friends. 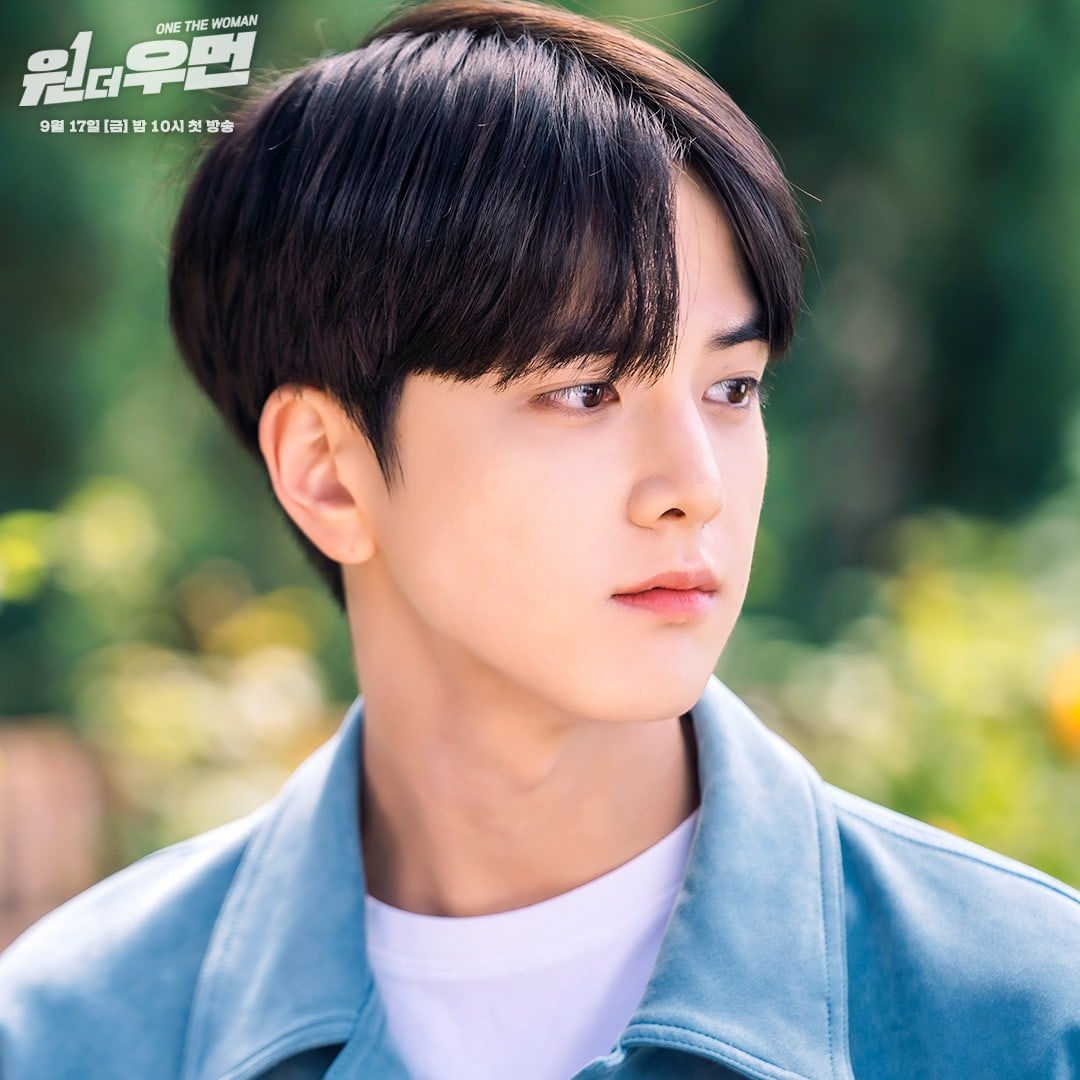 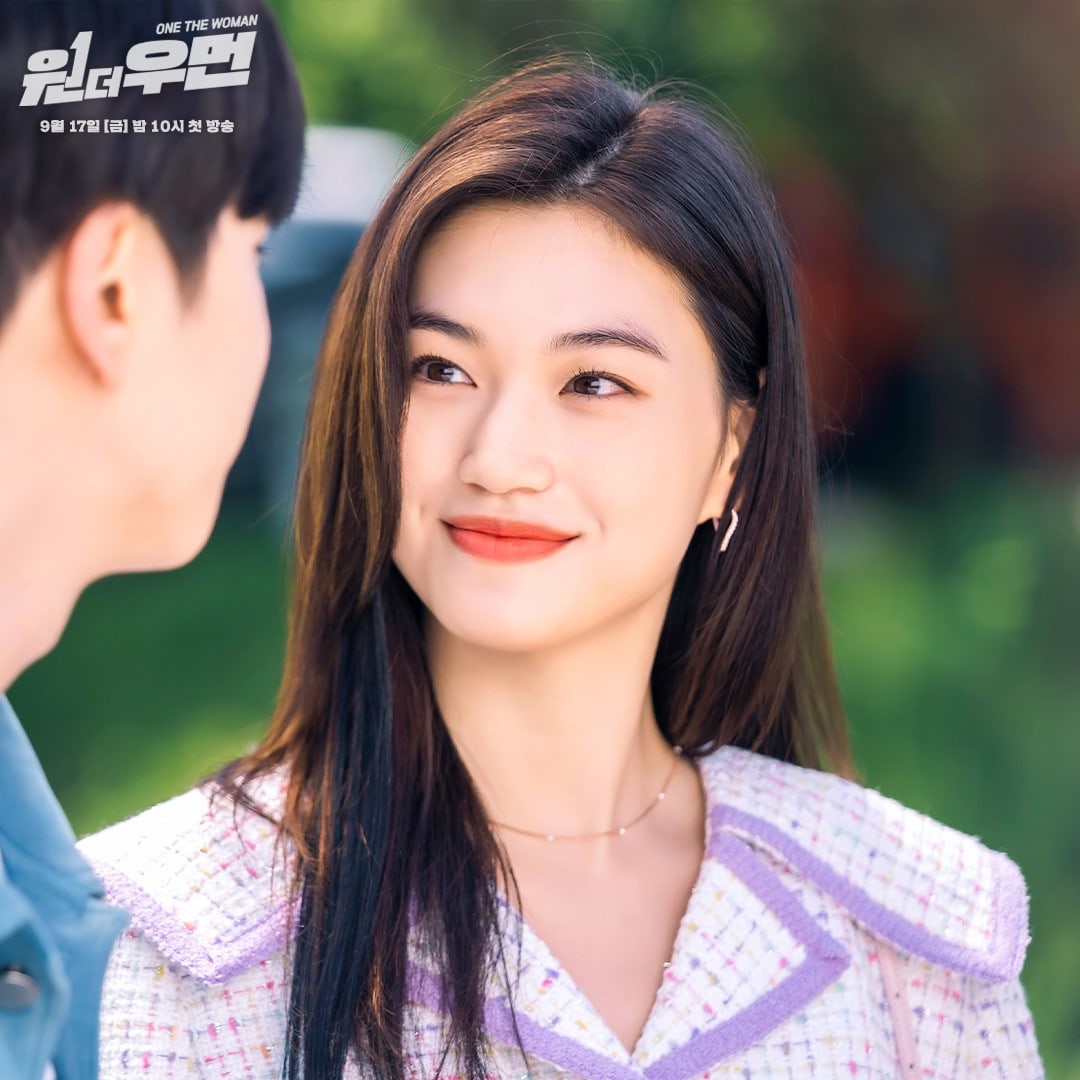 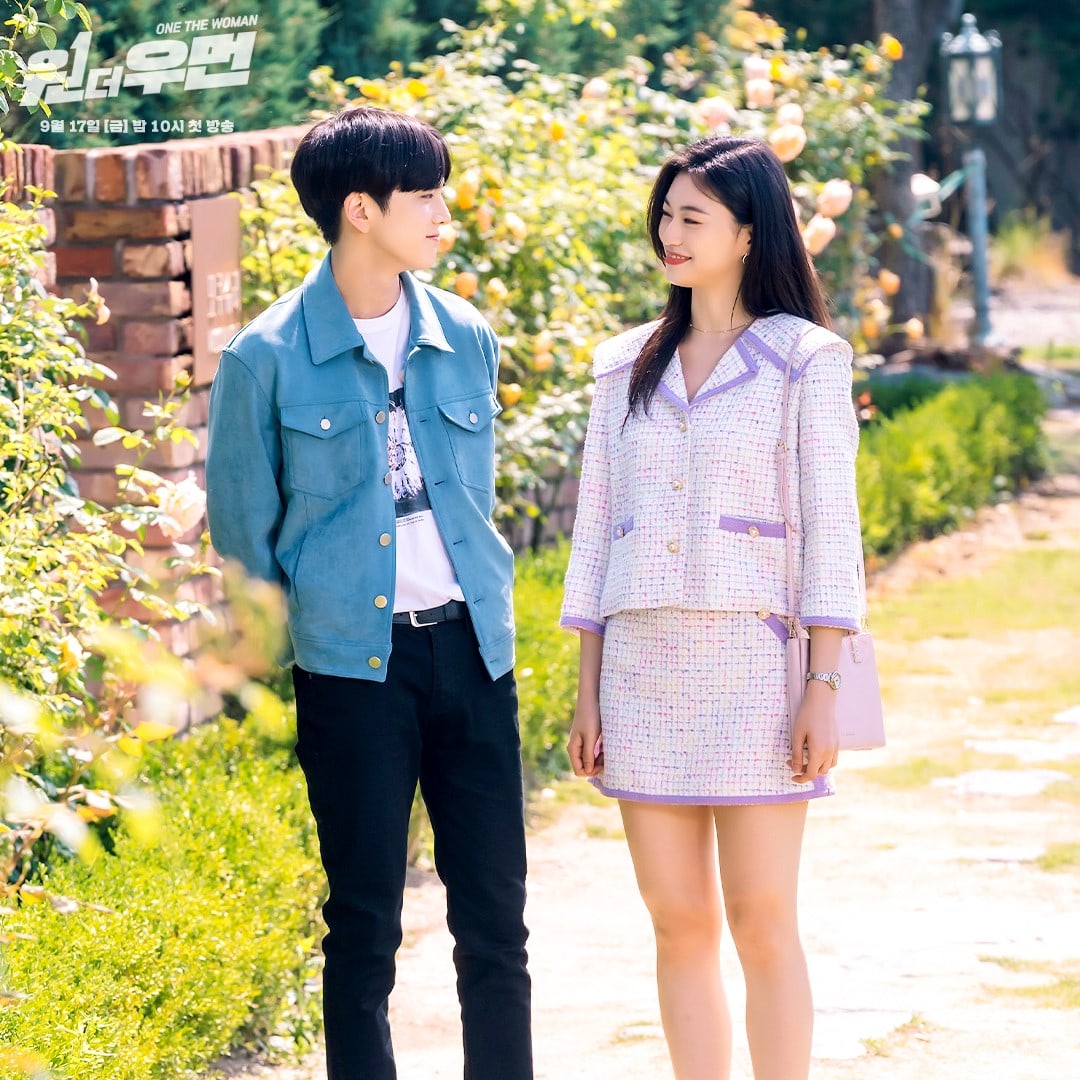 On the day this scene was filmed, Kim Doyeon and Younghoon both arrived on set for the first time together and greeted the production staff members one by one. The two of them threw themselves into filming with positive energy and self-confidence and helped each other get over their nerves. Their ability to pull off the feelings of a first romance made the whole production staff smile fondly at the young actors.

The production staff stated, “Kim Doyeon and Younghoon’s beauty and charm added the complete touch on Kang Mi Na and Han Seung Wook’s past. Please tune in to the drama to find out the story behind what happened to these young lovers 14 years ago.”

Watch Kim Doyeon in “My Roommate Is a Gumiho” here…

… and Younghoon in “Love Revolution” here!