Ji Jin Hee, Yoon Se Ah, And Kim Hye Eun Bid Farewell To “The Road: The Tragedy Of One” Ahead Of Final Episodes

tvN’s “The Road: The Tragedy of One” is coming to a close!

On September 8, Ji Jin Hee, Yoon Se Ah, and Kim Hye Eun shared their final thoughts on the drama. Ji Jin Hee, who played Baek Soo Hyun, shared, “As I left the final filming set, I felt relieved that we wrapped up nicely, but I also felt both refreshed and sad that we have won’t be greeting our viewers through the broadcasts every week.”

He continued, “I want to give a round of applause in many people’s stead for the labor put in by the director and all the staff who worked all night and day so that the character Baek Soo Hyun could come to life, in addition to the traces of me left in this project. I also want to deliver my sincere thanks to the senior and junior actors and peers, who each did their best in their roles, for thinking about [the drama] together with me.” 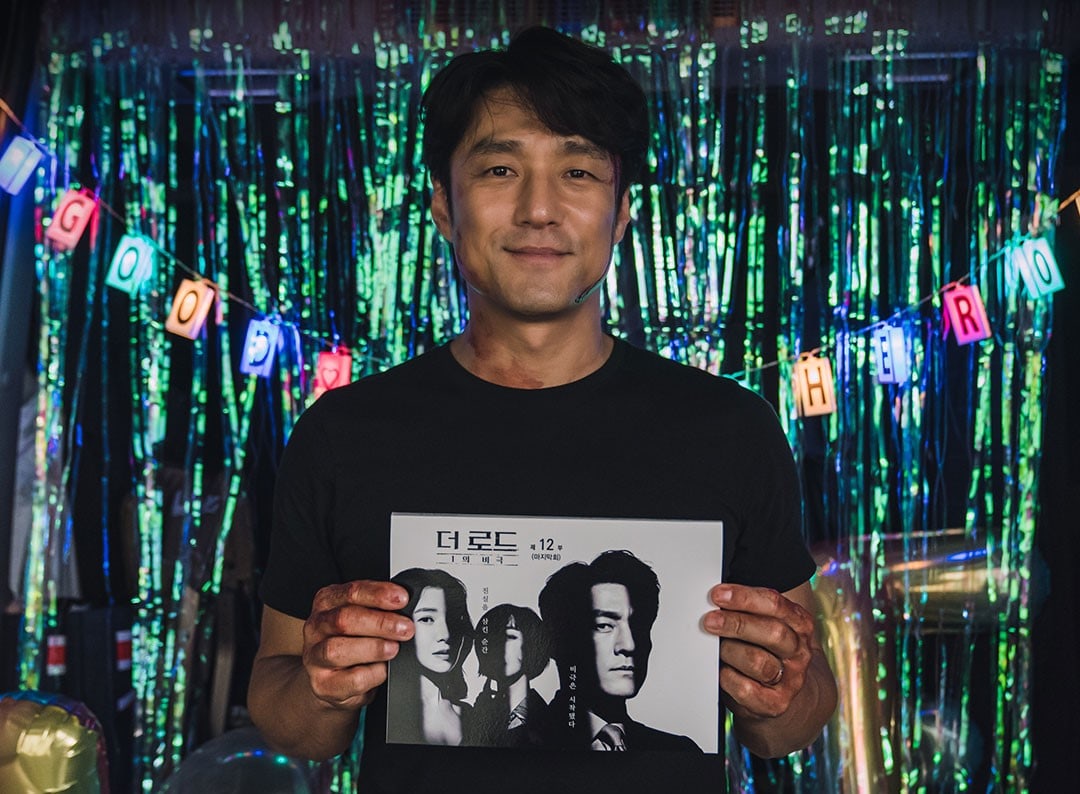 Yoon Se Ah, who took on the role of Seo Eun Soo, shared, “I’m sending away Eun Soo, who spent everyday in tears. I sincerely want to embrace with all my strength all the staff, peers, and senior and junior actors of ‘The Road: The Tragedy of One’ who comforted my exhausted heart.” She continued, “Everyone has worked really hard, and I want to deliver my words of gratitude. I’m also really grateful to the viewers.” 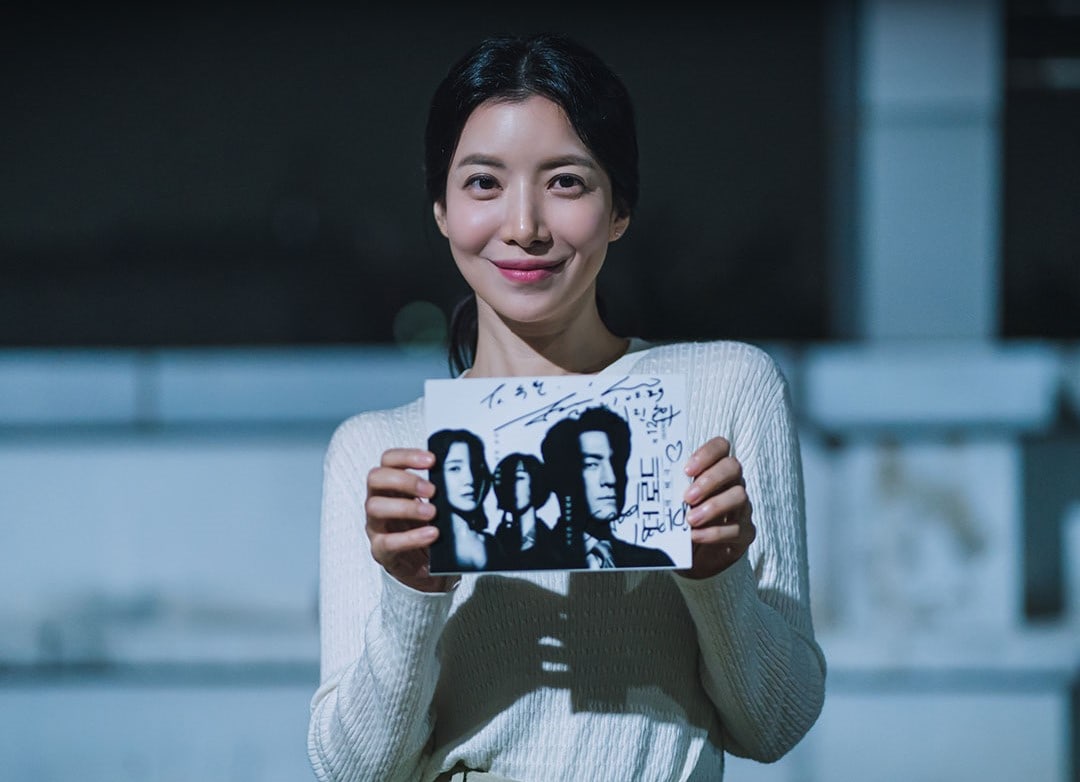 Kim Hye Eun, who portrayed the role of Cha Seo Young, commented, “I think this is a psychological drama that showcased the extreme selfishness humans have by showing the greedy adults who tried to hide that they caused the loss of a young life and the adults who considered their reputations and social statuses to be more important than the value of someone’s life. I hope viewers show lots of interest and keep watching until the last episode to find out what decision these figures will make and what end they’ll face.” 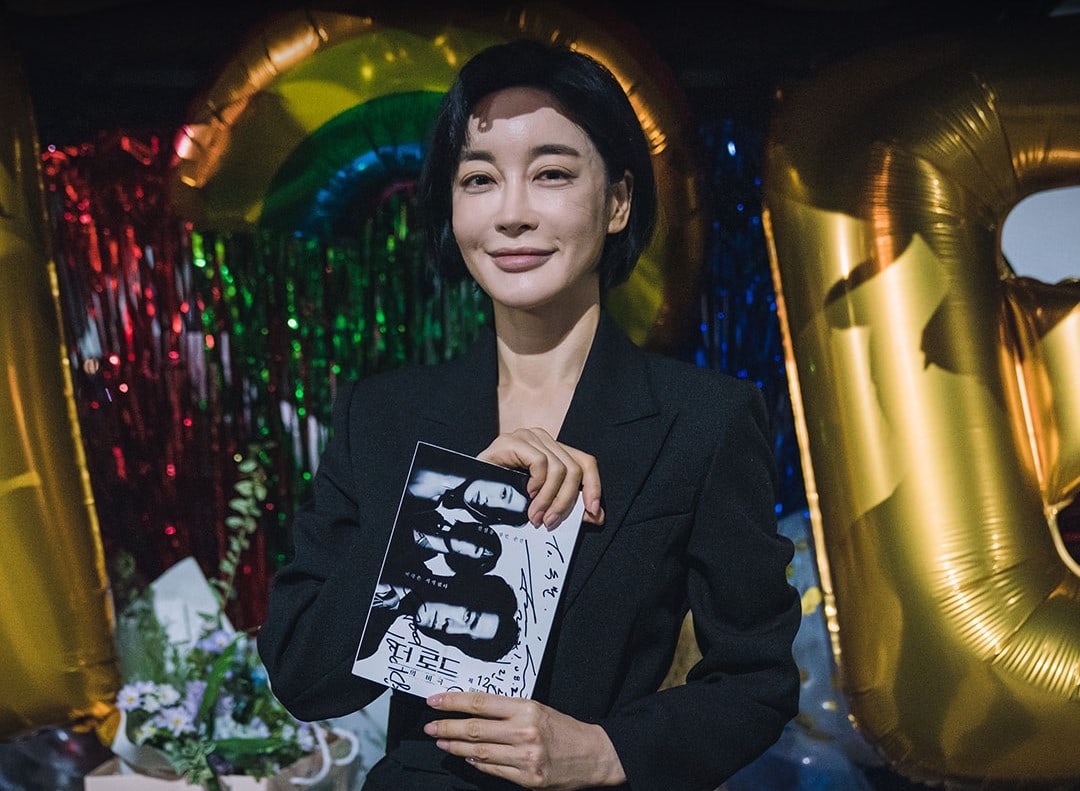 In the latest episode, Baek Soo Hyun became certain that Oh Jang Ho (Kang Sung Min) is the real culprit, and he tried to find evidence by infiltrating Oh Jang Ho’s house and thoroughly combing through it. However, Oh Jang Ho caught wind of this and returned to his house, creating a tense atmosphere. Viewers are curious to find out how their confrontation will unfold.