SF9‘s Rowoon will take the role of Jung Ji Woon, Lee Hwi’s teacher. He is a teacher from the Crown Prince sikangwon, a government office for the sole purpose of educating crown princes. He is described as a handsome man who is bold, persevering, and tenacious, but also tends to take life as it comes and lives free from worldly concerns as an optimist who enjoys life. As the son of a government official in the Saheonbu (an investigative government office), his future seemed clearly set out for him. However, there was a reason that he chose to go his own path and leave the easy road behind.

The newly released stills show Lee Hwi, a woman of royal blood who carries a heavy secret. She appears cold on the outside, but she has a hot temper. She exudes cool charisma and noble aura that make her seem unapproachable. Lee Hwi puts on a hard front in order to hide the truth. She has become used to loneliness, fear, and pain, and her thorny personality only gets sharper day by day. 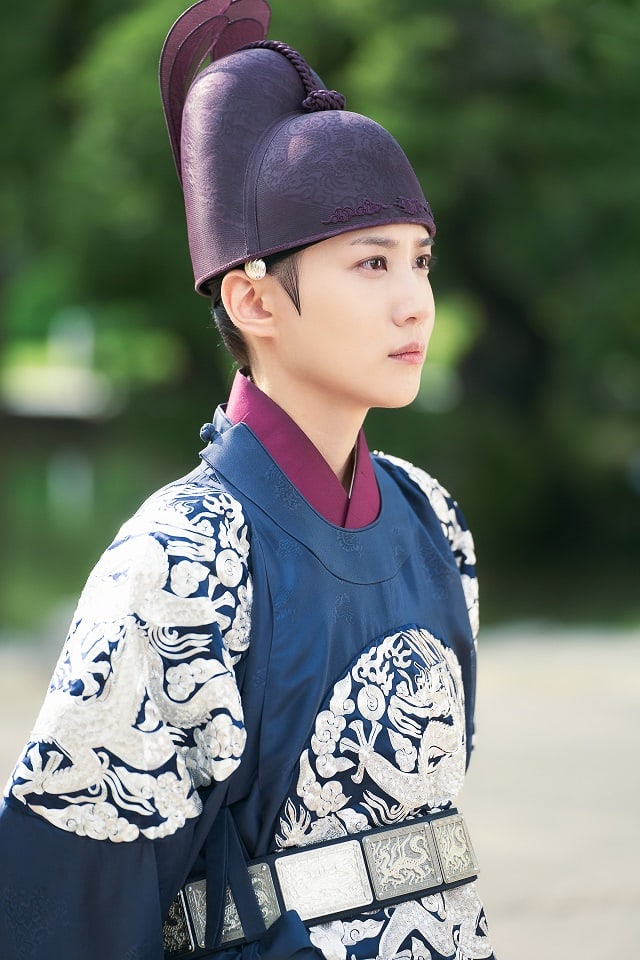 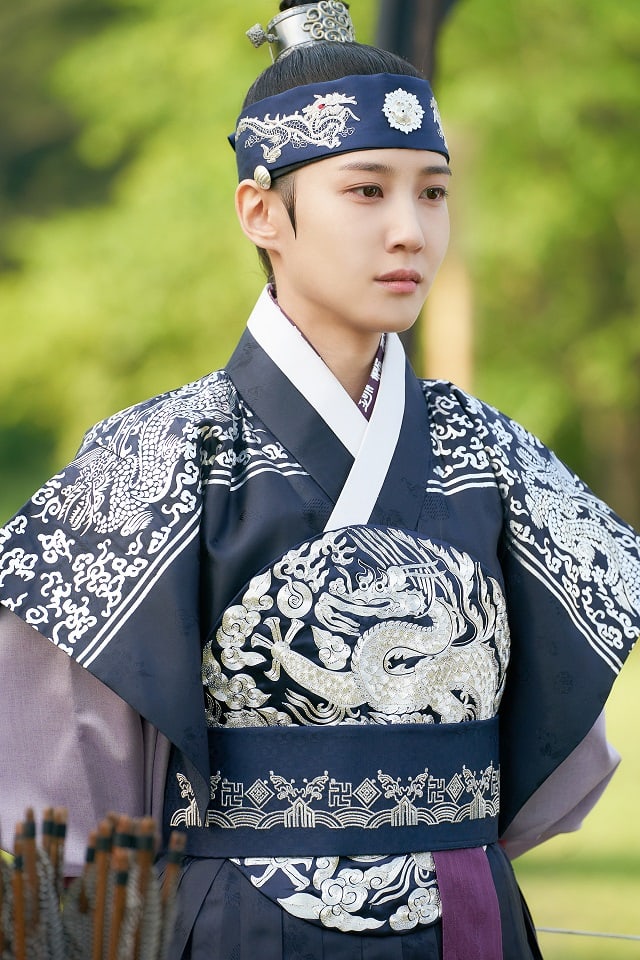 Then one day, Jung Ji Woon appears into Lee Hwi’s life. He keeps crossing the line between them that causes her to become disarmed. Although she tries to keep her distance from him, her icy heart will naturally melt, and she will experience love for the first time. 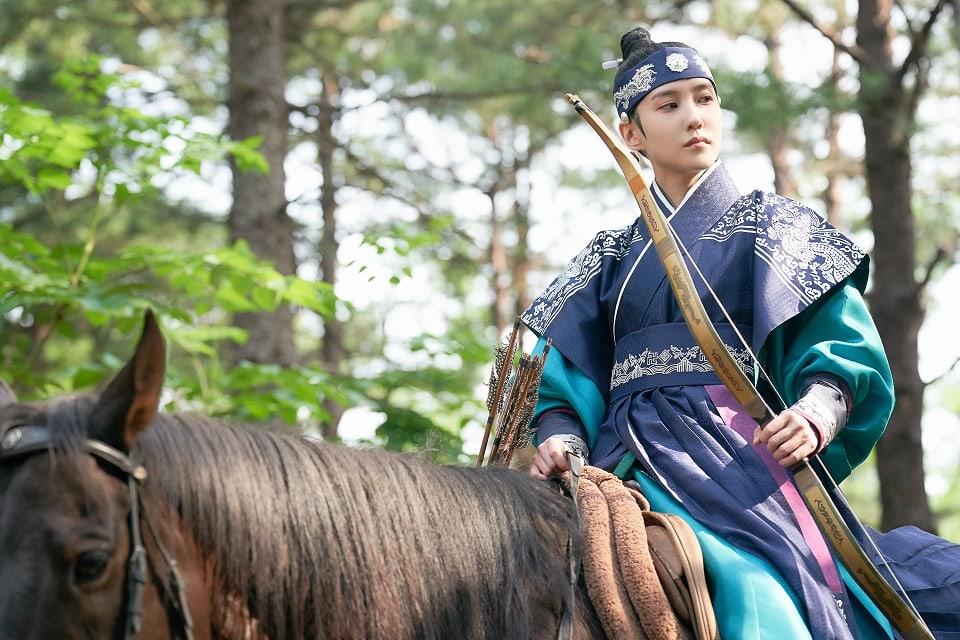 The production team shared, “With just her eyes, Park Eun Bin is showing an impressive performance by creating an unapproachable aura of the imperative crown prince Lee Hwi. Please pay a lot of attention and give a lot of love to her acting skills and new charms that will fill Lee Hwi’s special story with delicate emotions.”

In the meantime, watch Park Eun Bin in “Do You Like Brahms?“:

Park Eun Bin
The King's Affection
How does this article make you feel?