Park Gyu Young’s character Kim Dal Li is a visiting researcher at an art museum and the only daughter of a family so elite that only those invited to her family’s end-of-year party are seen as truly part of the high society. Proficient in seven different languages, Kim Dal Li has a dignified air in her actions and speech, and she’s a charismatic and considerate character who treats everyone equally.

In the new stills, Kim Da Li faces a baffling situation. She is left on the streets with her luggage, and she looks both lost and shocked. Another photo depicts Kim Da Li drinking soju alone. Despite her tough situation, she doesn’t lose her elegance and dignity, which ironically highlights her pitiful situation. 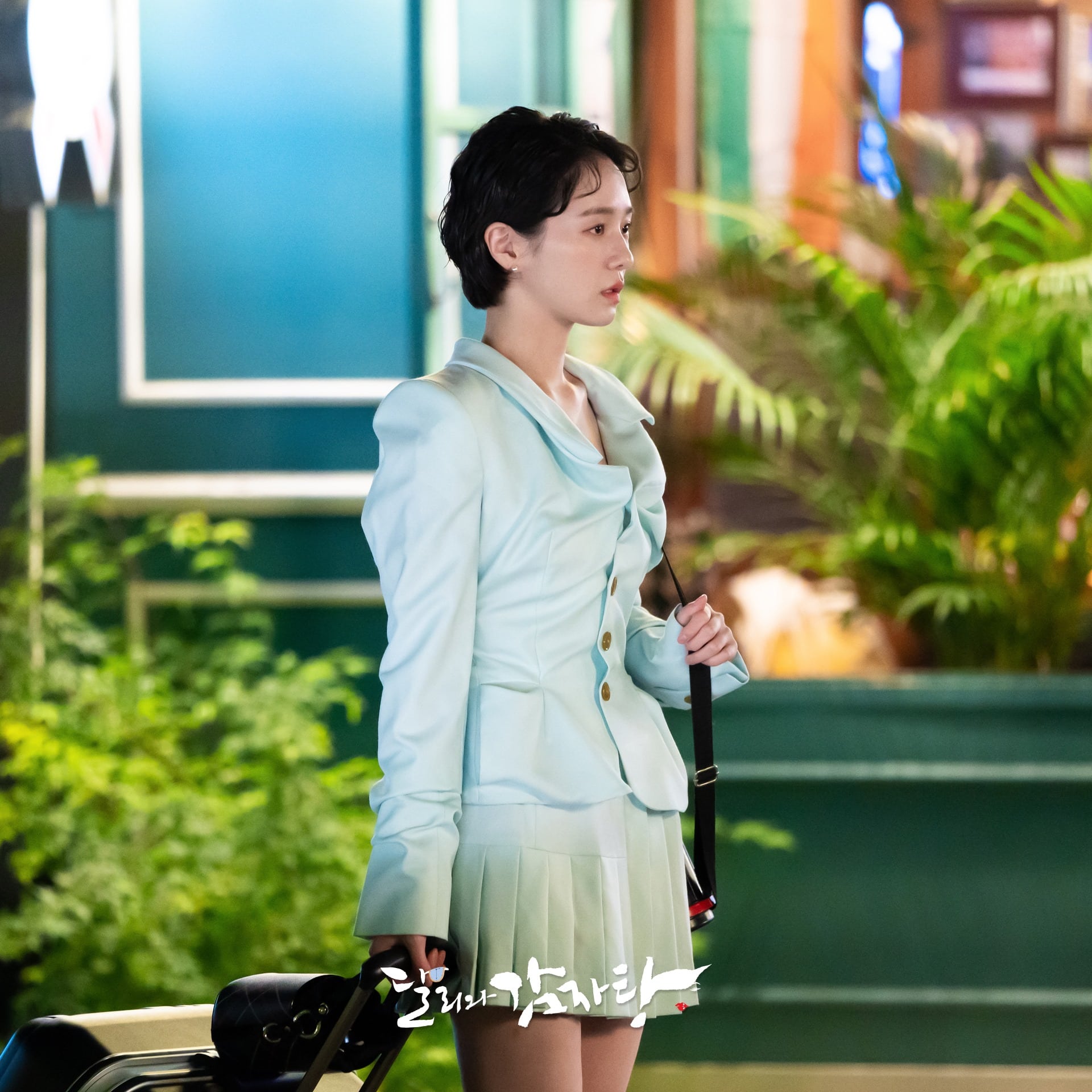 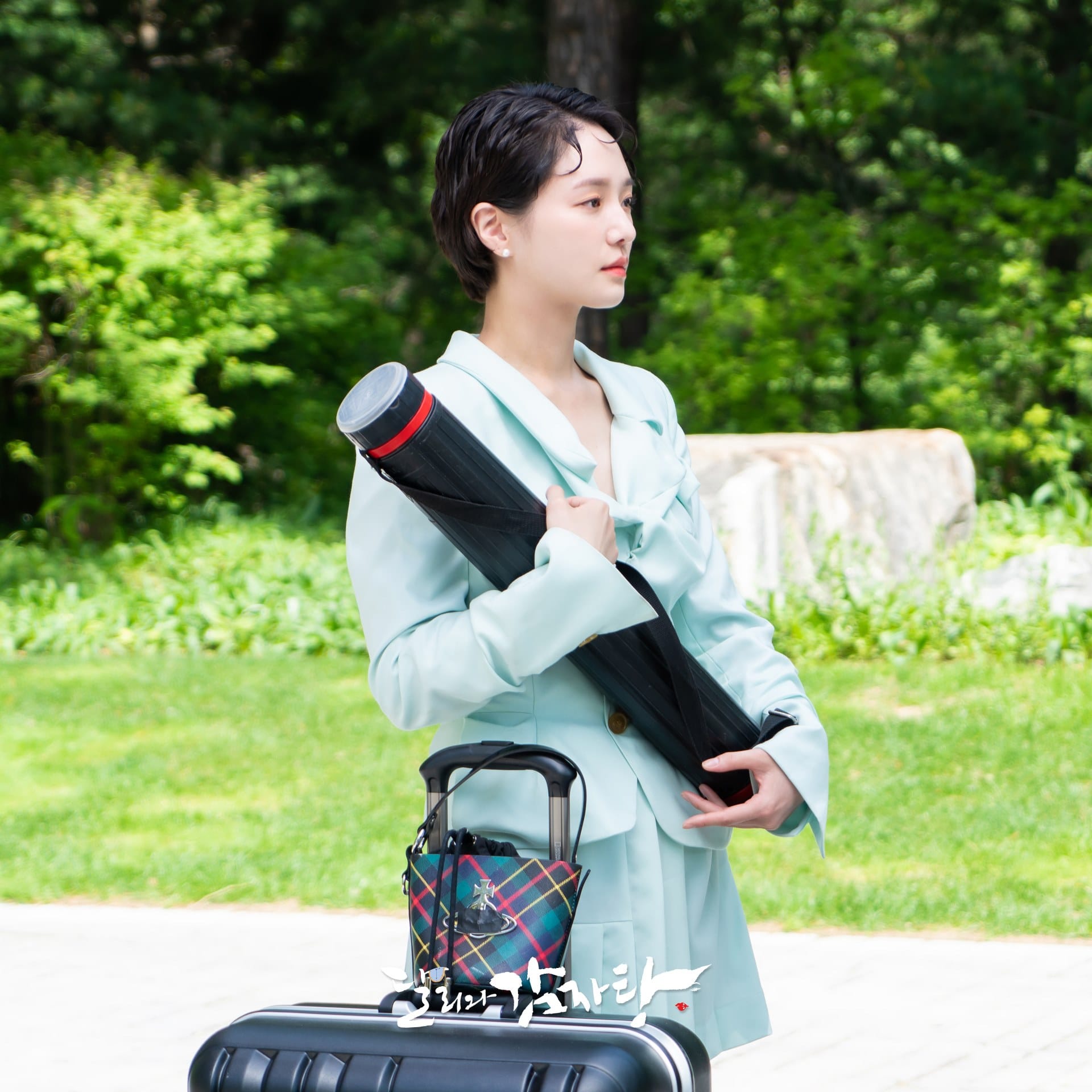 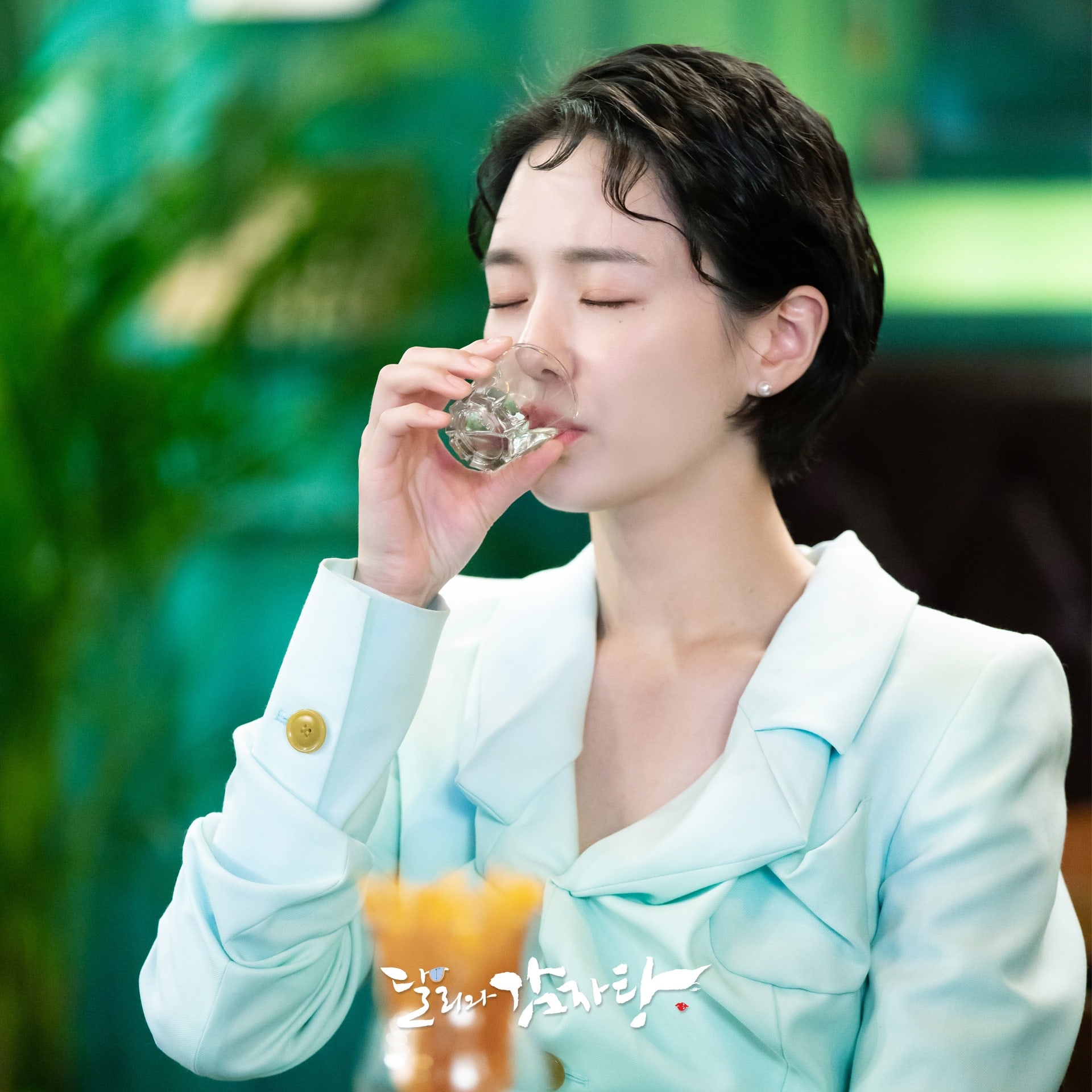 The production team hinted, “Kim Da Li, who was inside the fence of a prestigious family, will face a big change. Please check out her story through the drama as she steps into a new world.”

In the meantime, watch Park Gyu Young in her recent drama “The Devil Judge“:

Park Gyu Young
Dali and Cocky Prince
How does this article make you feel?